From the Loch Ness monster to the September 11 attacks, conspiracy theorists have an alternate explanation for everything. In the US, one of the most historic events is the assassination of President John F. Kennedy on November 22, 1963. It is a day remembered with a mix of sorrow and conspiracy theories.

We have official reports of what transpired that day. But the public always seemed to believe that there might be more to it. Maybe the government wasn’t telling us everything they knew about the assassination and the events leading up to it.

The recent release of over 2,800 previously classified files relating to the JFK assassination produced nothing earth-shattering. But there are a few things that just might surprise you. 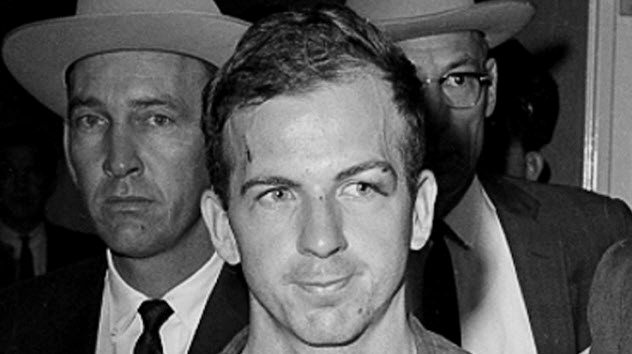 We know that Lee Harvey Oswald made a trip to Mexico City before the assassination. But with these documents, we get a little more insight into his actions and movements while in Mexico.

A day after the assassination of JFK on November 22, 1963, a cable from Mexico City reveals that the CIA had been monitoring Oswald since his trip to Mexico on September 28, 1963. The cable shows a partial transcript for a phone tap on a North American man speaking broken English, who is confirmed to be Lee Harvey Oswald.[1]

The phone tap records him calling the Russian consulate and saying that he had already given them his address and that he needs to see them again. When the Russian ambassador begins speaking English, Oswald insists that the man speak Russian only. This is quite intriguing as it proves that Oswald did have communications with the Russian government. 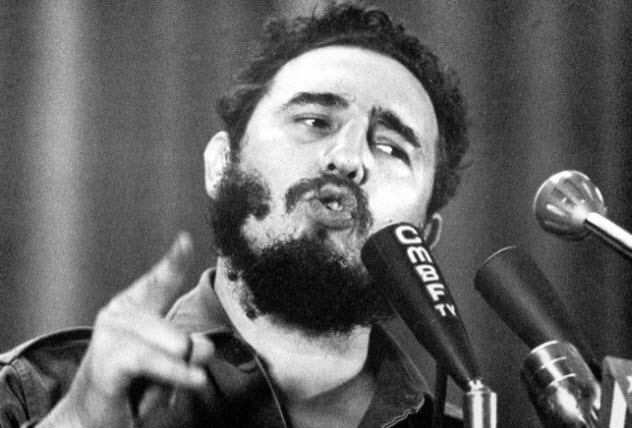 A 1964 FBI memo states that MM T-1, a government agency that carries out unspecified types of security investigations, had information that certain Cuban exiles were seeking monetary rewards for the assassinations of Fidel Castro and other high-ranking Cuban officials. The memo says that they wanted $150,000 plus $5,000 in expenses for the Castro mission.

When interviewed about these plots to overthrow Fidel Castro, all relevant parties denied knowing or discussing any specific plans in which they would put their own lives at risk to take down Castro. They did admit that some Cuban exiles had talked about the satisfaction that Castro’s demise would bring, but these men showed no willingness to actually do the deed.[2] 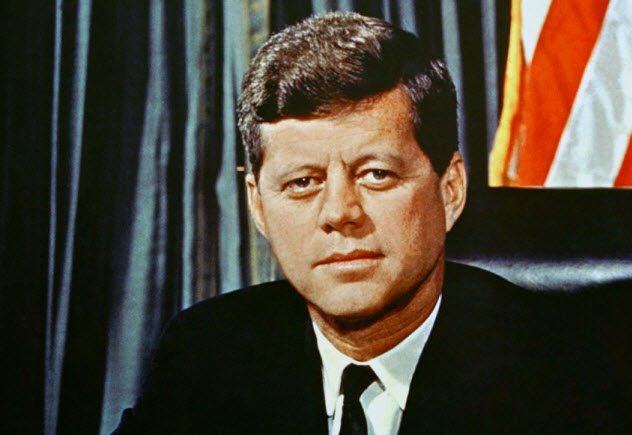 In a 1979 staff report on the “evolution and implications of the CIA-sponsored assassination conspiracies against Fidel Castro,” the Select Senate Committee conducted a study on whether the Cuban government would try to kill President Kennedy in retaliation for the plots to assassinate Fidel Castro.

They concluded that it was unlikely that Castro and the Cuban government conspired to assassinate JFK.[3] The eviscerating response by the US government if they uncovered any such Cuban plots led the committee to believe that the risks would outweigh the reward for Castro.

7 Lyndon B. Johnson Suspected To Be A Previous Member Of KKK 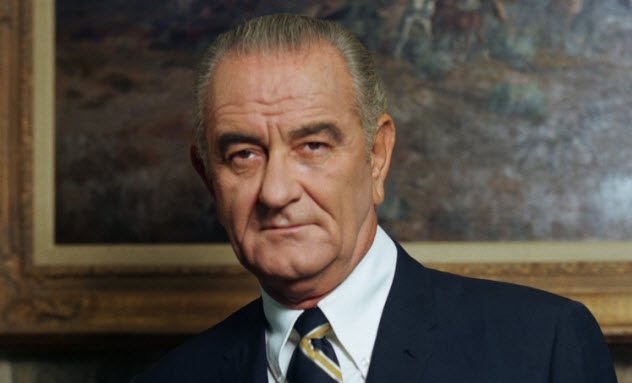 In 1963, following the death of President Kennedy, Lyndon B. Johnson was sworn into office. Some people believe that LBJ was part of a conspiracy to have JFK taken out of the picture. This theory was further ignited with the release of Jackie Kennedy’s statement that she believed this was the case.

Interestingly enough, an FBI report states that various investigating agencies seem to be working harder to “cover up the facts” than to determine the truth about the assassination.[4] At the end of this report, it is claimed that an FBI informant has proof that Lyndon B. Johnson was once a member of the KKK in Texas. 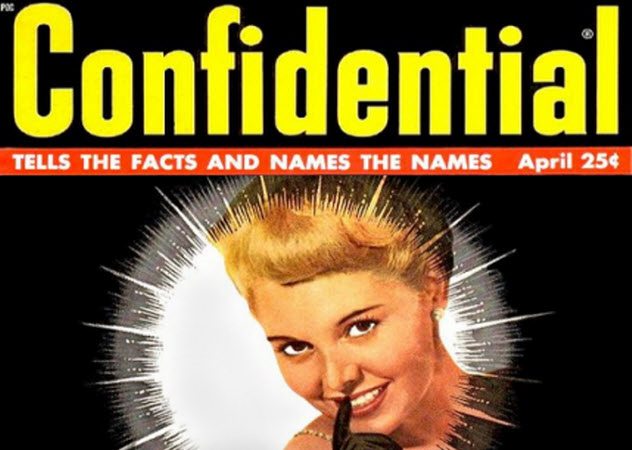 Young was questioned by a well-known private detective in Hollywood named Fred Otash. He was looking to dig up dirt on Kennedy for the upcoming November election. The information was expected to be published in a magazine named Confidential.[5]

After his arrest for the murder of JFK, Lee Harvey Oswald was being taken from Dallas police headquarters to an armored vehicle for transport to the local county jail. But before he reached the truck, Oswald was shot by nightclub owner Jack Ruby.

Theories abound as to why Ruby would do such a thing. But a recently released document reveals that a “committee” was formed to kill Oswald. In a memo written right after Oswald’s death, it is noted that FBI Director J. Edgar Hoover informed the Dallas Police Department that the FBI offices in Dallas had received a call from someone claiming to be a member of a committee to kill Oswald.

4 Cuban Corruption In The US Congress 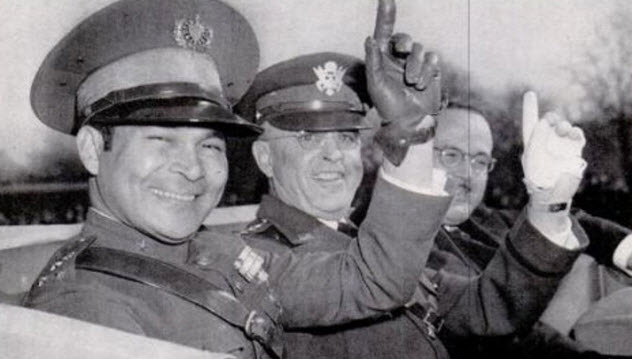 Dethroned Cuban dictator Fulgencio Batista was looking to make his home away from Cuba in the United States. An FBI memo reveals a plan to bribe a US congressman, a lawyer, and two other accomplices for the safe entry of the former dictator into the US.

Specifically, the deal called for $150,000 to be split among the four parties in return for Batista’s passage to the US.[7] The FBI believed that this was more than just a crazy theory and investigated the matter enough to discover that Batista decided to pass on the offer and find safe haven elsewhere. 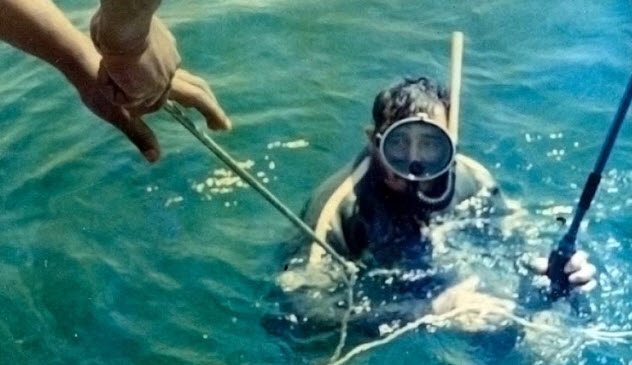 In a document labeled “Top Secret” under the subject “Organized Crime, Assassination of Foreign Leaders,” a plan is depicted which ends with the death of Cuban dictator Fidel Castro. Lawyer and famed negotiator James Donovan is involved in one of the outlined plots.

It was known that Castro was a fan of skin diving, so the Americans planned to eliminate him when he least expected it. Donovan was to go skin diving with Castro to negotiate the release of a Bay of Pigs prisoner. At the same time, Donovan would deliver to Castro a poisonous skin-diving suit that would debilitate and ultimately kill the Cuban leader while he swam.[8]

The suit was lined with a fungus that would create a disabling skin disease while the poison in the breathing apparatus would shut down Castro’s lungs. Taking the higher road, Donovan decided to go skin diving with Castro but diplomatically delivered a clean suit to him.

2 CIA Sells Seashells By The Seashore 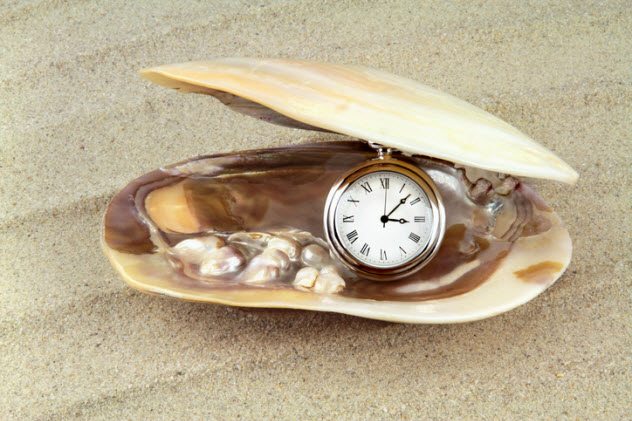 According to a 1975 document, the CIA expanded upon the idea of assassinating an unsuspecting Fidel Castro while he was diving. Since the poisonous suit did not pan out, the CIA broadened their options.

They considered placing a large seashell in the general area where Castro enjoyed diving. This seashell would be so immaculate that he would have to go down and pick it up. Of course, it would be filled with a few large explosives that would detonate when the seashell was lifted. This was expected to kill the Cuban dictator.

However, further research convinced the CIA that no seashell was large enough to execute this plot and thus the idea was toast.[9] 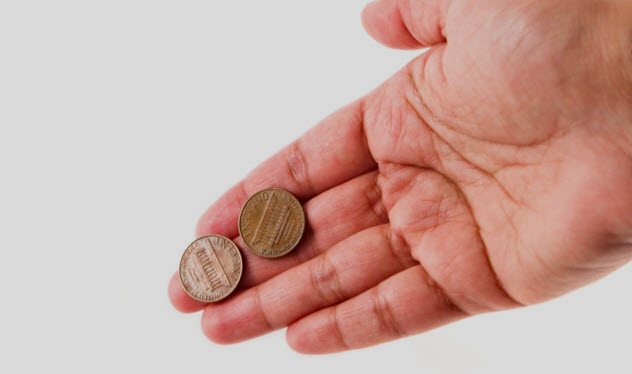 In an FBI report discussing clandestine operations, the Bay of Pigs, anti-Castro activities, and the assassination of foreign leaders, there are mentions of an “Operation Bounty” intended for Cuban officials. It was similar to the MM T-1 investigation which yielded the information that some Cuban rebels were willing to kill Fidel Castro for a price.

This was more of a free-range assassination plot in which the CIA would drop leaflets depicting the targets and their worth. The theory was to get rid of any person, including higher-ranking officials, who contributed to the communist movement taking hold in Cuba.[10]

Bounties were set at $100,000 for Cuban government officers and up to $57,500 for different department heads. There was one stipulation, though. For the assassination of Fidel Castro, the CIA was only willing to pay $0.02. Yes, that is correct. Just two pennies. This was most likely meant to symbolize his worthlessness to the Cuban people.

I graduated an accountant and am trying to be a writer. Bear with me.

Read more intriguing theories about the JFK assassination on 10 Reasons JFK’s Death Might Have Been An Accident and 10 Mysterious Deaths Connected To The JFK Assassination.