Beyond just a really classic Slayer song and the nickname for Josef Mengele, the “Angel of Death” is a label that would be given to another man decades after the infamous Nazi doctor. Donald Harvey was the last person anyone thought would be a serial killer. Unassuming, unobtrusive, gentle, and kind, he was a nurse’s aide and worked in a hospital—the last thing someone pictures when they think of a cold-blooded killer. But beneath the smooth, soft, gentle, and seemingly loving exterior lurked a dark force so powerful that it would propel Harvey to murder scores of victims.

Inside the brightly lit white walls of the hospital, far away from the Ted Bundys and Peter Kurtens of the world, Harvey would stalk his prey right in front of all of his colleagues and coworkers. None would be the wiser that he would turn out to be the cause behind the mad and macabre string of deaths that seemed to follow him like a black shadow wherever he went. While Peter Kurten and Ted Bundy stalked their victims in public and performed bloody, even gory, acts involving sex, torture, mutilation, and necrophilia, Harvey had absolutely none of these traits, which is why he’s both so fascinating and so terrifying. Here are ten interesting facts about the serial killer Donald Harvey, the Angel of Death. 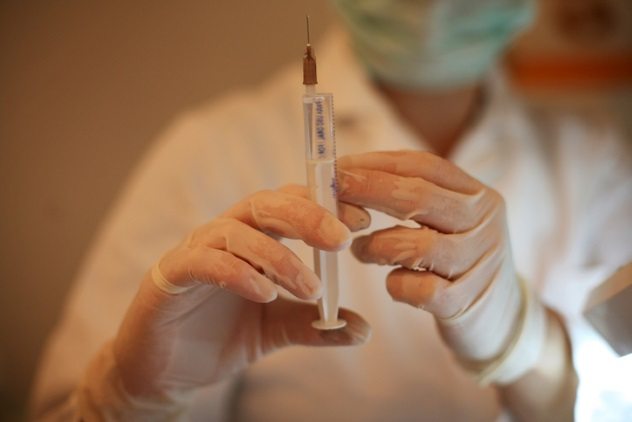 Donald Harvey worked in the medical industry for most of his life in various ways. His first job was in 1970 at Marymount Hospital (now called Saint Joseph Hospital) in London, Kentucky. Once he entered the industry, Harvey didn’t waste any time and would make his first kill that year, when this supposedly soft, quiet, and gentle nurse’s aide would kill Logan Evans. Harvey took a sheet of blue plastic and a pillow and smothered Evans until he died.

After killing Evans, Harvey cleaned him up and notified the nurse on duty as if he had no part whatsoever in the murder. This would be the beginning of a long series of homicides that wouldn’t be uncovered until 1987, 17 years later.[1] 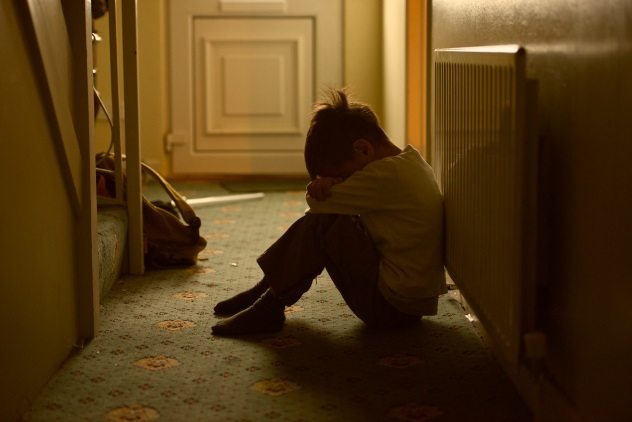 Like all too many serial killers and other tortured souls, from poetry to entertainment to everyday life, Donald Harvey experienced significant trauma at the hands of sexual predators in his life. He joins Peter Kurten and Robert Maudsley and so many other killers in sexual abuse being a prominent part of his story toward the beginning of his life.

Whenever he would visit his grandmother as a child, Harvey would be sexually exploited by his uncle Wayne, which may have contributed to his problems with relationships and murders later in life. He would also be raped by a roommate in 1970, the same year his murdering spree began, when he was 18 years old.[2] 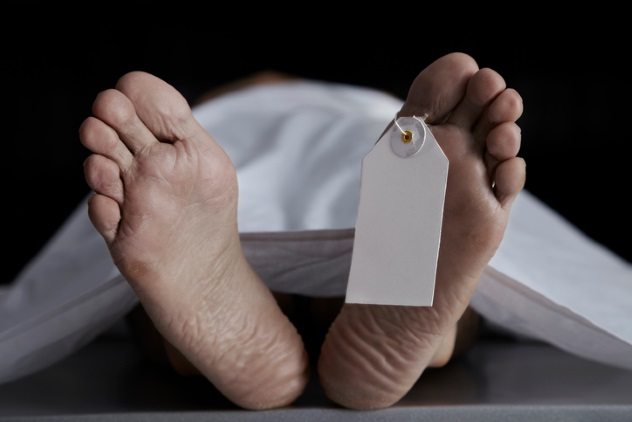 Harvey was quickly off to the races after an initial taste of blood. After murdering Logan Evans on May 30, 1970, his next kill, though it started off by accident, would be the next day. After Evans, Harvey murdered a man named James Tyree by using the wrong size catheter.

After he inserted the catheter, he held Tyree down until he vomited blood and died. How Harvey wasn’t caught at this point, with two deaths back-to-back at his place of work, right beneath the noses of all of his colleagues, is pretty amazing, but that’s exactly what happened.[3] 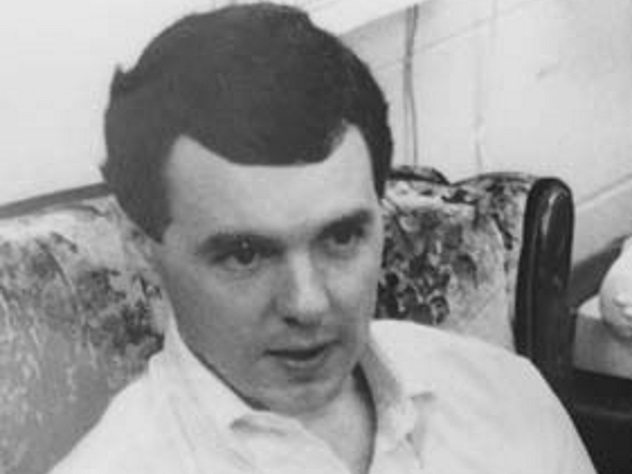 Unlike most serial killers, who kill for the first time to test the waters and then return to it several years later, like Jeffrey Dahmer, for example, Donald Harvey was unusually comfortable and immediately natural when it came to killing people. Maybe it was the lack of grisly bloodshed and not having to hide or dispose of bodies, but the rapidity with which Harvey took to killing his victims is alarming and horrifying. To think that, at any time, a killer could be stalking, lurking, waiting, and hiding among us in plain sight like Harvey managed to is almost too twisted for comfort.

After less than a month had passed since his back-to-back murders, Harvey would go on to commit his third. On June 22, 1970, Donald Harvey killed a woman named Elizabeth Wyatt in a sickeningly twisted fashion: He cut off her oxygen supply and watched her die. Apparently, Wyatt was sick, elderly, and miserable; she was said to have been praying for death. Harvey would go on to say that this was his first mercy killing.[4] 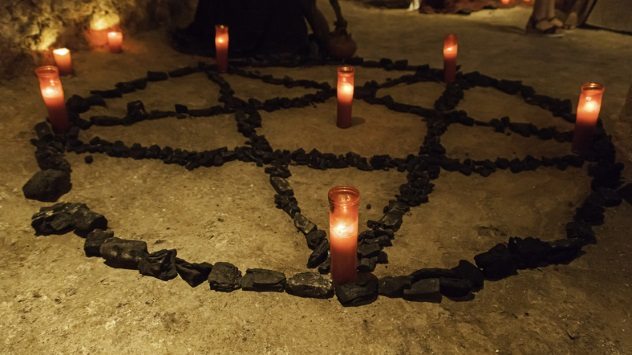 Also in 1970, Harvey began a sexual relationship with a married man named Vernon Midden. Midden was an undertaker who was into the occult and would expose Donald Harvey to it, though he apparently wouldn’t let Harvey participate because he wasn’t a “member.” Midden also gave Harvey information on how the human body reacts to various things done to it, such as oxygen deprivation.

Though their relationship lasted only seven months, it would have an impact on Harvey. Later, in 1977, Harvey would claim to meet a spirit guide named Duncan, who he said helped him pick his victims.[5] 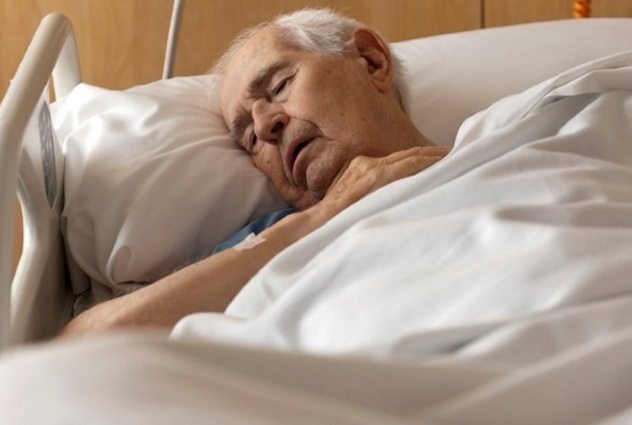 Unlike other serial killers, who often take long breaks between their murders, Harvey seemed to maintain a steady bloodthirst that would continue through the 1970s. Less than 20 days after killing Elizabeth Wyatt, Donald Harvey murdered a man named Eugene McQueen. McQueen was not supposed to be laid on his stomach due to a medical condition. Harvey ignored this and rolled McQueen over, allowing him to die by drowning in his own bodily fluids.[6]

In order to cover up his third murder, Donald Harvey proceeded to take McQueen into a bath and tell the nurse that he wasn’t looking good. The nurse, however, hold him to continue, so he bathed the freshly dead man. For some time to come, Harvey would be made fun of by hospital staff for bathing a dead man by hand, something Harvey took in stride. If only they knew the whole story behind this sinister event. The hospital would go on to cover up what happened, and Harvey would be free to kill for years to come. 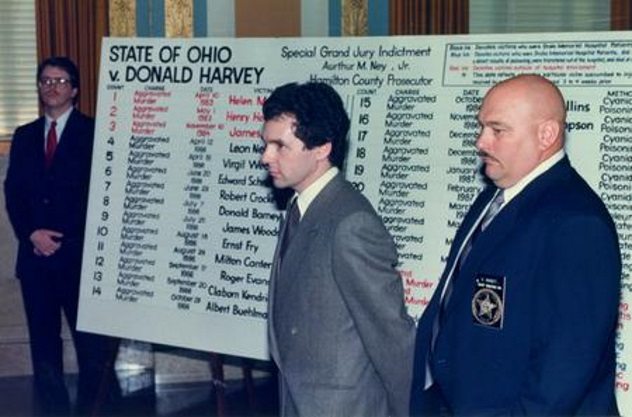 Harvey’s lust for blood was seemingly insatiable, and his methods were quiet. He was poised to kill again and again for some years to come. With four victims under his belt, the Angel of Death was completely comfortable in his own skin, operating and murdering within the confines of the hospital, where no one could hear his victims scream. The hospital also provided the most excellent cover, as it’s a place where death is commonplace and doesn’t seem so out of the ordinary. There were no missing persons reports or faces plastered all over the television; it turns out the perfect cover for murder was a combination of a benevolent facade and the willingness to murder in plain sight.

After Eugene McQueen, Harvey would go on to kill six more people, somehow without arousing suspicion, all before the end of the year 1970, bringing his total body count for that year to ten victims.[7] Harvey would eventually claim to have murdered 87 people. He was convicted of 37 murders, though some have estimated that he may have killed as many as 57. 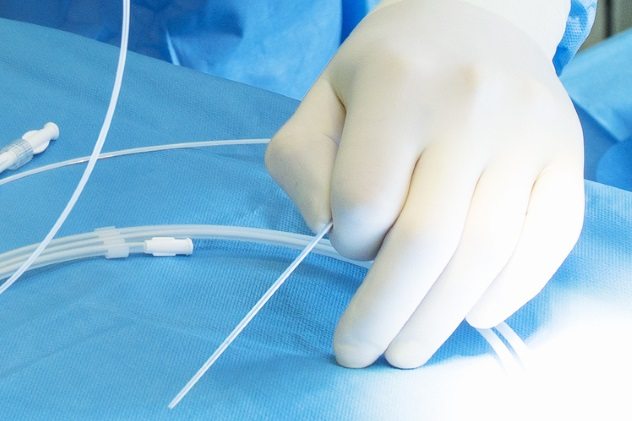 Harvey murdered his victims with a variety of methods, from suffocation to hooking them up to faulty oxygen tanks, like he did to Harvey Williams on July 12, 1970. He also experimented with other methods and was an avid user of poisons, using both cyanide and arsenic to take the lives of helpless hospital patients who were supposed to be under his care.[8] He would even try (sometimes failed) experimental methods, such as injecting victims with hepatitis and HIV. He admitted to all of this in his lengthy confession.

He killed one victim, Ben Gilbert, by sticking an oversize catheter into him and then proceeding to stick a coat hanger through the catheter and into Ben. After his bladder and bowels were punctured, Gilbert went into shock and died. Harvey simply disposed of the catheter and the coat hanger and went on with his life. 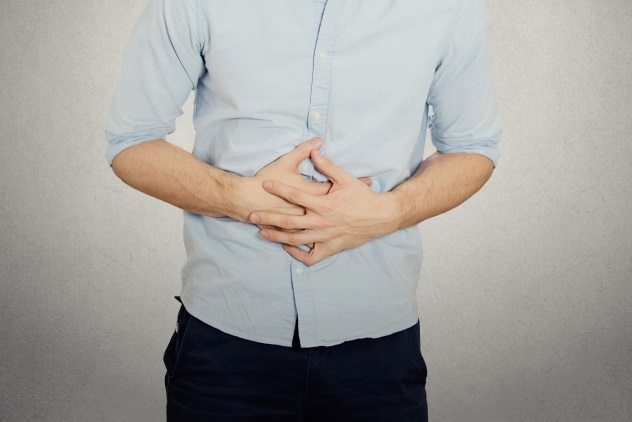 Donald Harvey would claim the lives of many, many people at the hospitals he worked at over the course of his career as a crazed murderer. After ten years of killing in hospital settings, with patients as helpless, innocent victims, Donald Harvey began another romantic relationship with a man named Doug Hill. The couple’s relationship would be strained and filled with fights. Hill would be the first person in Harvey’s personal life that he would try to kill. He attempted to poison Hill by putting arsenic in his food.

Harvey would later poison another man he found himself in a relationship with by the name of Carl Hoeweler. After discovering that Hoeweler had been having sex with other men in the park on Mondays, almost like clockwork, Harvey began poisoning his food with arsenic on Sundays to make him sick so that he wouldn’t be able to go to the park the next day.[9]

Beyond this, Donald Harvey would attempt to hurt and kill anyone who got close to or between he and his lovers, whether the intrusion was real or imagined. He tried to inject a friend of Hoeweler’s with hepatitis B and HIV. The hepatitis made her very sick, although she did not contract HIV, and she didn’t die. Another poisoning would later come when Harvey successfully laced a pie with arsenic and fed it to a neighbor who he felt was getting too close to his lover. 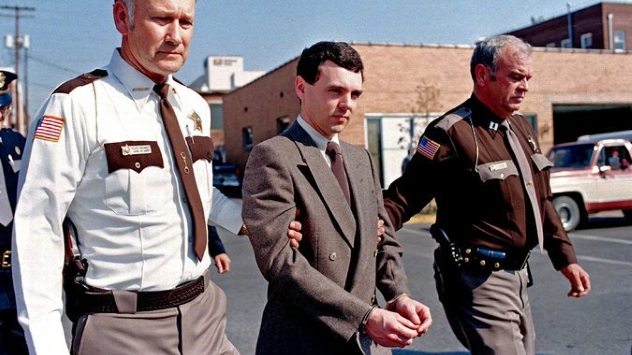 This would be the first of two confessions from Donald Harvey. The second came in 1987, after he’d been caught and arrested, and the evidence had mounted against him. He would ultimately be convicted and sentenced to spend the rest of his life in prison.

On March 28, 2017, Donald Harvey was found lying in his cell. He had been severely beaten by another inmate, and he died two days later.[10]

I like the dark side of humanity, philosophy, history, and horror.