For the past two months, the people of Iran have been fighting and dying in their streets to end the regime of Ayatollah Ali Khamenei.

Outside of Iran, though, there’s been little press on just how violent things have become. By some estimates, 1,500 people have been killed so far, most of them gunned down by their own army and police for daring to protest the reign of the Ayatollah.

The protests are the bloodiest Iran has seen since the first Ayatollah took power in 1979 and as horrific as anything happening in the world today.

10 Police Gunned Down Crowds Of Protestors 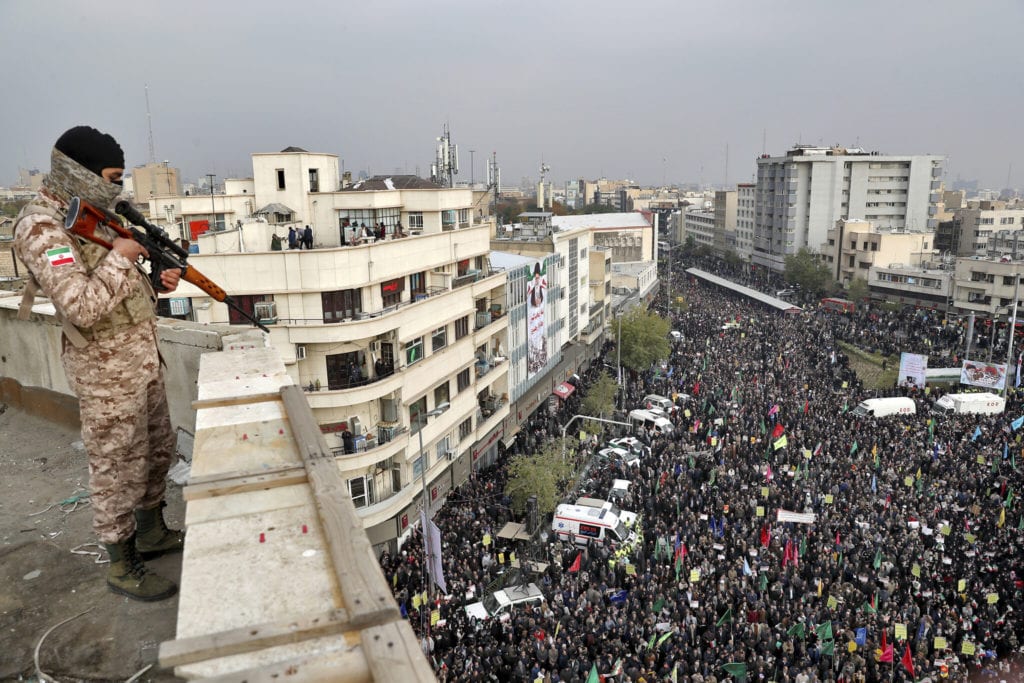 The protests in Iran started on Nov. 15, 2019, when the regime announced they were tripling the price of gas. Soon, protestors in 117 cities were calling for the Ayatollah to step down, taking to the streets and shouting: “Death to the dictator!”

A protestor was killed – shot in the head by police – on the very first night. And from there, things only got worse.

Under orders of the Ayatollah himself, police, revolutionary guards, and a paramilitary group called the Basij began gunning down protestors. In some towns, they rode in on motorcycles and fired at the protestors; in others, Basij snipers picked off protestors from a distance.

By the end, the police were shooting “randomly” into the crowds, in the words of one witness. They weren’t even picking targets. They fired on anyone who dared to be near the scene of a protest.

An estimated 300 people died in the first three days alone. 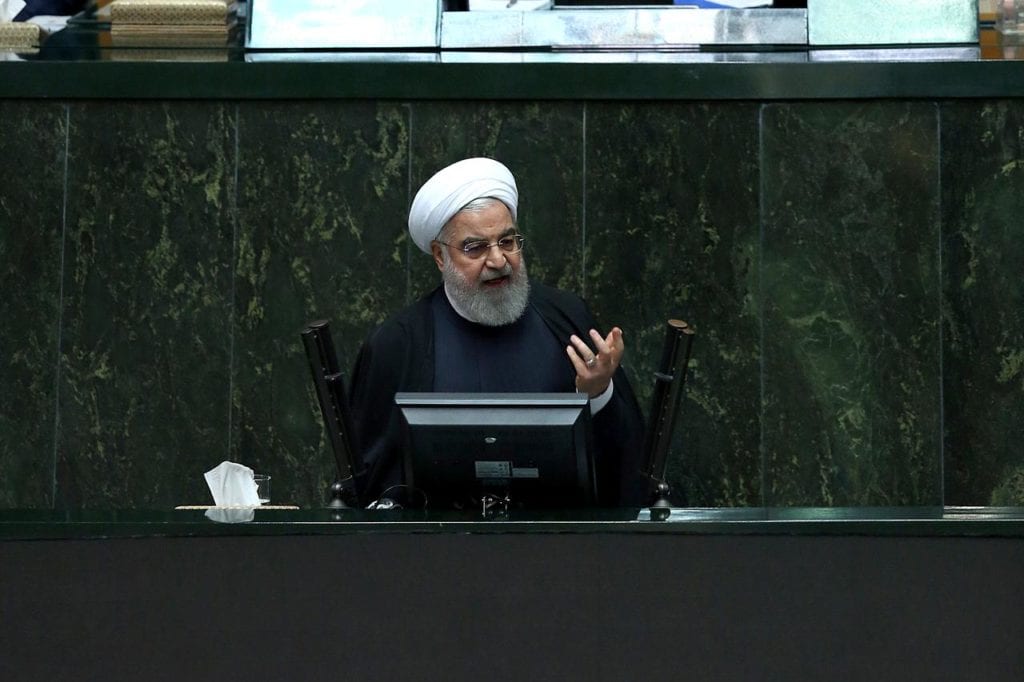 The protests in Iran were never really about a hike in the price of gas. That was just the tipping point for a country that’s been getting ready to explode for years.

1.6 million Iranians fell into poverty in 2018 alone, along with another half-million in 2019. Today, an estimated 33% of the population lives in absolute poverty, and 6% are starving to death.

The Iranians protesting blame their government for their nation’s economic collapse. The Ayatollah, protestors have said, “lives like a God” while “the people live like beggars”.

Indeed, Iran’s 2020-2021 budget specifically exempts groups linked to the military and more than half of the nation’s billionaires from paying any taxes at all.

When the government announced that it would deal with the problem of poverty by raising their people’s gas expenses, that 33% of the population living in poverty pushed back.

“Most of the protestors are young. Young men in their twenties with no money, no jobs, and no hope,” one witness has said. “They want to see an end to the Islamic Republic and were ready to lose their lives.”

One of the most horrific moments of the Iranian protests happened in a suburb of Mahshahr, where local farmers have been struggling to survive since a government dam all but completely cut off their access to water.

Protestors in the town set up blockades on the road until military forces from Iran’s Islamic Revolutionary Guard Corps came and began firing into the crowds. Terrified for their lives, the protesters fled for their lives, with a group of about 100 people hiding a nearby marsh.

The Revolutionary Guard didn’t stop. While horrified witnesses filmed them, pick-up trucks full of IRGC marines drove up to the marshes and riddled the people, hiding unarmed in a marsh, with machine guns.

“The next day when we went there, the area was full of bodies of protestors, mainly young people,” one witness has said.

Between 40 and 100 people are believed to have died in Mahshahr Marsh Massacre, but nobody but the men who killed them knows the exact number for sure. The guards would not allow the families to recover their dead.

7 The Government Shut Down The Internet To Keep People Quiet 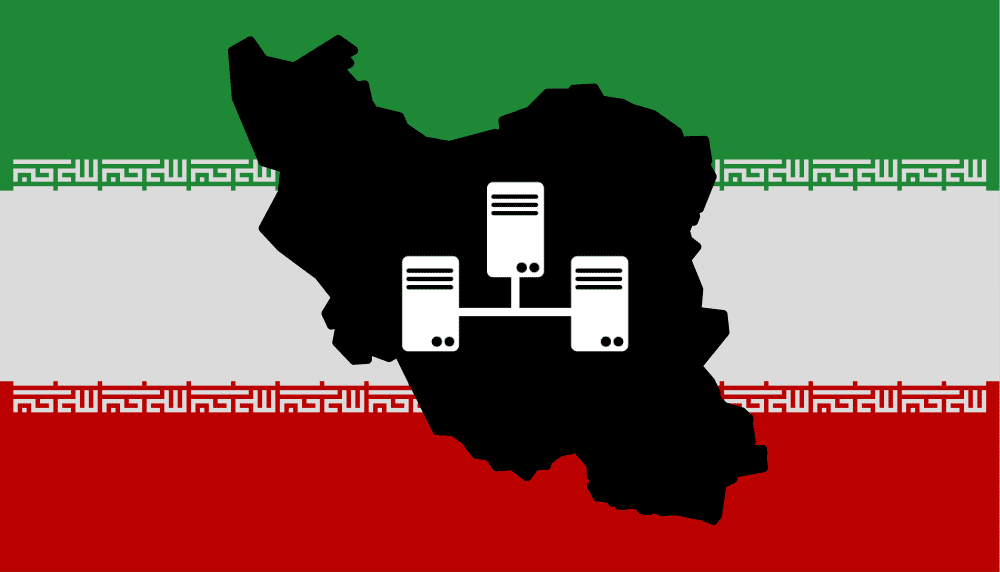 Less than 24 hours after the protests in Iran began, the government shut down the internet.

Videos of the brutal murders of civilians were being shared across the country and beyond the borders, and the Iranian government feared how the world and their people would react. Soon, all but 5% of the internet was blocked off in a desperate effort to keep the people silent.

The media was blacked out, as well. Members of the Iranian press have reported being told that nothing “with the theme of increases in gas prices will be published” by their superiors. Satellite TV connections were jammed. And some have even reported having cell phones pulled out of their hands by passing police and checked for videos of the protests.

Perhaps the most unnerving part of it all, however, is the members of the government who could still access the internet made use of it. Iranians have reported that, when they walked near the site of a protest, their phones would light up with an anonymous text message:

6 More Than A Dozen Journalists Have Been Detained 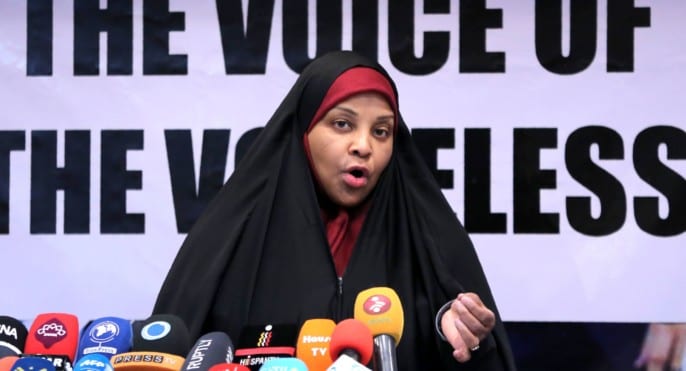 Iran is now one of the countries with the most detained journalists in the world.

At least a dozen journalists have been thrown in prison since the Iranian protests began. One report, published on Nov. 27, was able to account for 6 freelancers, 5 full-time journalists, and 3 photojournalists who had been thrown into Iranian detention centers for “anti-government propaganda” and “disturbing the public order” – but there’s no telling how high the number is today.

One reporter, Mohammad Mossa’id, was arrested for a tweet that just said: “Hello, Free World!” Mossa’id had used proxies to get around Iran’s internet blackout and get his short message out – and those three words were enough to land him in prison.

The TV channel Iran International, around the same time, was broken into by Iranian government. They confiscated their possessions, declared them “enemies of the Islamic Republic”, and shut down their broadcast.

Iran’s Hidden Slaughter: a video investigation by the France 24 Observers

It’s hard to cover up a protest when more than 7,000 people have been thrown in prison and between 300 and 1,500 have been murdered. But that hasn’t stopped Iran from trying.

Iranian spokesman Gholamhossein Esmaeili has claimed: “The bullets that killed people did not come from the service weapons of Iran’s security forces.”

Thousands of videos and photographs of the massacres are out there, however, even after all of the government’s efforts to keep them from ever seeing the light of day.

One of the most compelling pieces on the Iranian Protests came from a French news show, France24 Observers, who reviewed more than 750 images and videos and pieced them together to show clear, hard proof that the massacre did happen. There are countless angles of almost every mass-killing, in which Iran Revolutionary Guards, Basij, and policemen can be seen firing directly at their own citizens.

It took until Dec. 3 before they admitted to using any kind of violence at all to stop the demonstrations. But even then, they’ve continued to deny the numbers and insisted — despite clear video evidence to the contrary — that every one of those they killed were armed and violent. 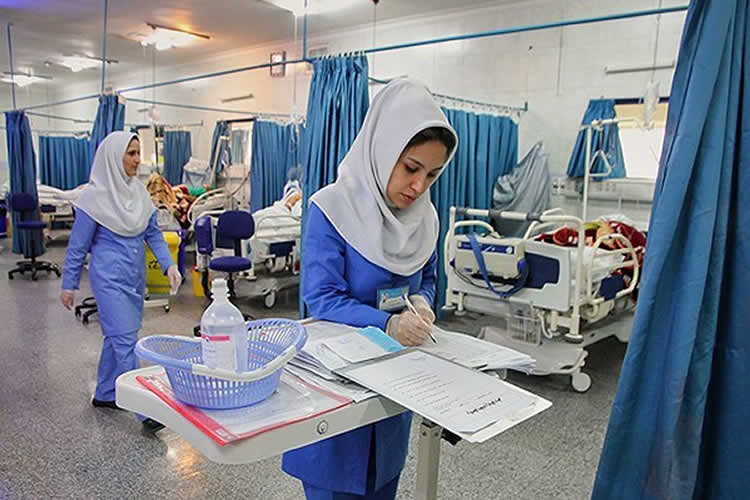 Nurses and doctors in towns that have protested against the regime have reported that they’ve had to more than fill every single space available to take care of all the wounded people.

“All of [the beds] were filled by protestors injured with major gunshot wounds,” one nurse told France24, with many of the young men needing amputations and serious surgeries to survive. “We saw all kinds of injuries.”

But the police didn’t stop at shooting these men. The nurse claims that a group of policemen entered her unit and forced them to provide them with the names of every single injured person inside.

The wounded men, she was told, would be denied all state funding toward their hospital bills. Every single rial for their recovery would have to come out of their own pockets. Most of the bills, she estimates, are over 25 million Iranian tomans.

“They’re poor and they’re young,” the nurse said. “How are they going to pay?”

3Children Have Been Thrown In Overcrowded Prisons 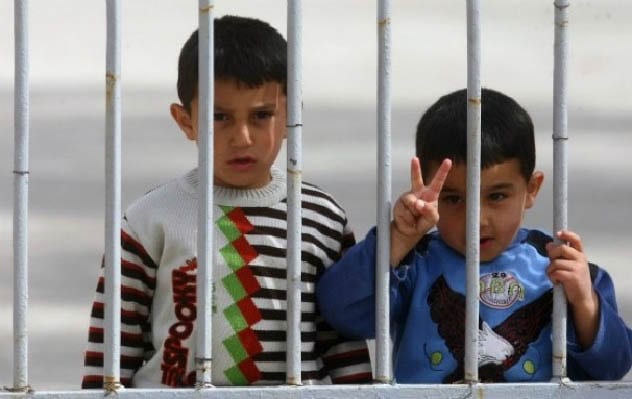 At least 7,000 people have been arrested for participating in the Iranian protests – but about 100 have been given an even harsher sentence. That select few have been shipped out of their own towns and into Iran’s most brutal prisons inside of a military base run by the Islamic Revolutionary Guard.

Those select 100 aren’t all men — some are just young boys. Teenagers who have joined the protests have been shipped off to the prison, some not even old enough to shave. One father alone has reported that he has three sons in the prison. They are 14, 16, and 18 years-old.

The only water given to the prisoners in these military bases, according to a lawyer fighting for their freedom, is kept in dirty garbage cans. They have to either drink it or die of thirst.

Nobody knows for sure exactly what’s happening to them inside those walls — but many fear the worst.

“Detainees are in grave danger of torture to extract false confessions,” says Iran Human Rights Director Mahmood Amiry-Moghaddam. “We also worried about issuing death sentences for some of the protesters.”

2The Revolutionary Guard Has Stolen Bodies From Hospitals 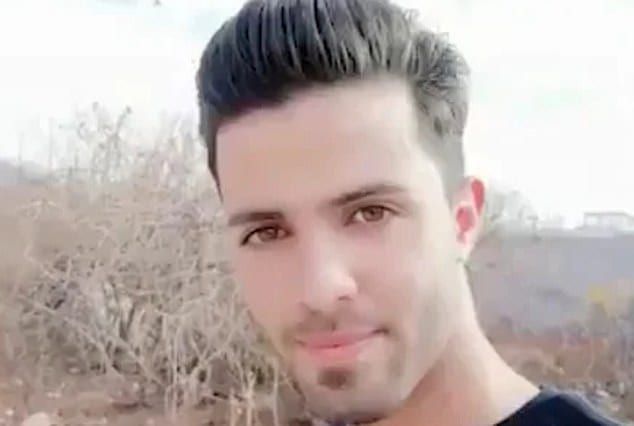 There’s a reason nobody knows the exact death toll in the Iranian Protests. There are estimates as low as 300 and as high as 1,500 because nobody has had the chance to count the bodies. The Iranian government won’t let them.

Hospital workers have reported that police and Revolutionary Guards have entered their buildings and taken away the bodies of dead and injured protesters, wheeling them off before they can be added to the count of the dead.

Most are never seen again. The family of Mehdi Nekouee, for example, has been fighting to find their son since the Revolutionary Guard dragged him out of the hospital where he was being treated for gunshot wounds. To date, there’s still no word on whether he’s dead or alive.

Other families have reported that, when they’ve begged the government to release a body, they’ve been asked to pay $2,500 USD for the chance to bury their children.

“There are so many wounded,” one witness has said. “They can’t be counted.”

On Dec. 26, 2019, families around Iran gathered out to cemeteries to mourn those they’d lost.

The Iranian government tried to stop it before it happened. The Bakhtiari family, who organized the ceremony in their town of Karaj, has told reporters that the Ministry of Intelligence pulled them in for questioning twice and, each time, demanded that they call off the ceremony.

Their son had been shot in the head by police while marching in the protests. His mother had been beside it when it happened and tried to rush him to the hospital. She watched him die in her arms.

They didn’t cancel the event — and so, on Dec. 25th, the day before the ceremony, police dragged the family off to prison.

Those who still came out to mourn their children on Dec. 26 found police waiting for them. Mourning families were beaten, dragged by their feed, and arrested. There are videos of police officers shooting tear gas and bullets at mourning parents.

But for those who have already lost their children, there is little left to lose. Protests in Iran continue to this day.

“You killed my son,” Manouchehr Bakhtiari declared before the police arrested him. “Execute me, too.”

For more lists like this, check out 10 Serious Misconceptions About The Iran Nuclear Deal, and 60 Stunning Images of The Middle East That Will Make You Forget Its Violent Past.