Breaking Bad is one of the most influential and brilliant shows to ever air on television—in my humble opinion—but that influence can also reach the wrong people. Here are 10 cases of people who followed Walter White on his tragic journey but learned nothing good from it. This list was made as spoiler-free as possible, but small details of the show are discussed, so be warned! 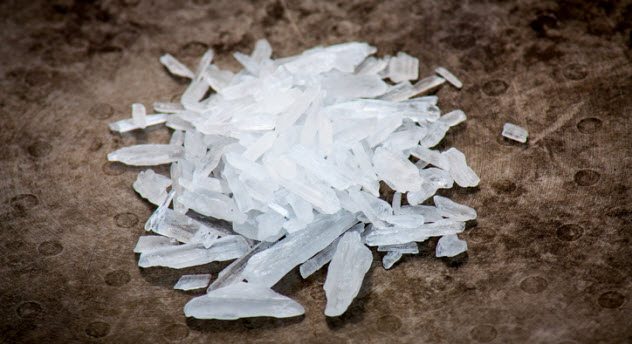 An ex-member of the Massachusetts House of Representatives, Stephen W. Doran, found himself in the unlikely position as a math tutor at a Boston public school. When August of 2012 rolled around, Doran was diagnosed with stage three melanoma, an almost identical situation to that of fictional chemistry teacher Walter White. Left with a death sentence, Doran decided to “break bad,” and over the course of a year, he became a kingpin in his own regard.

When arrested in 2013, he was found with 50,000 dollars’ worth of methamphetamine and S10,000 in cash, an amount even the great Heisenberg didn’t surpass until two seasons into the show. Since Doran pleaded guilty to the charges, he was given a lenient sentence of three years in prison and two of probation.[1]

9 Attempting To Acquire a Biological Agent or Toxin 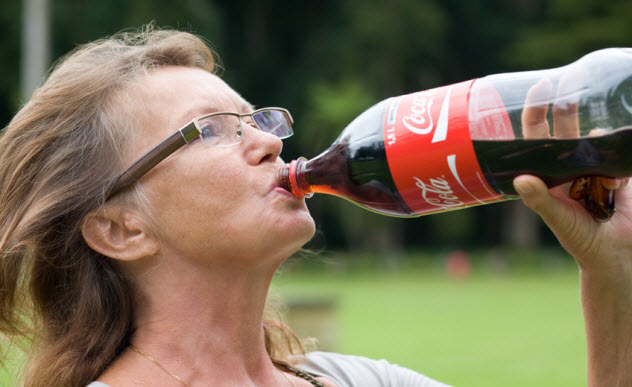 A 37-year-old graphic designer named Kuntal Patel tried poisoning her mother’s diet soda using a method she saw in an episode of Breaking Bad. The plot in question is when Walter White laces an enemy’s tea with ricin, leaving them for dead with no way to trace the poison back to him.

Patel, from East London, fantasized about murdering her mother, who was allegedly separating Patel from her fiancé while beating and harassing her. Left broken and loveless, she began scouring the dark web looking for ricin-like poison until she found one that was apparently much more poisonous than ricin. Her mother survived the attempt on her life, and Patel was the first person sentenced under the UK’s Biological Weapons Act 1974. It wasn’t all sad as Patel forgave her mother during her time in prison and even shared teary-eyed calls with her.[2]

8 Dissolving a Body in a Tub of Acid 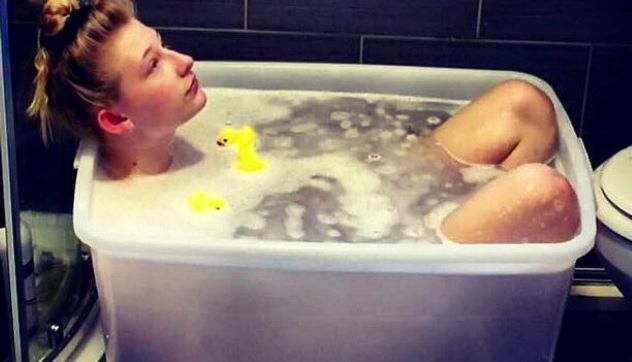 Jason Hart was 28 when he strangled his girlfriend Regan Jolley to death and tried to destroy her body using a plastic vat of hydrofluoric acid. When cops in Spokane, Washington, investigated his house after the murder, they found the episode where Jesse Pinkman and Walter White commit the same crime still stuck in his DVD player. Hart’s roommate told police that Hart was a meth addict and had a deep fascination with the show. Authorities believed he was using the episode as a guide, but due to Breaking Bad exaggerating the power of hydrofluoric acid, the body was found burned but recognizable.

Hart claimed he was reeling from PTSD after his time in the army and used drugs to cope mentally but accepted the court-mandated therapy he was given. He received a 14-year sentence for the crime.[3]

Out of all the crimes committed in Breaking Bad, this one is the most popular to recreate. But the Myth Busters, in a special Breaking Bad-themed episode, proved that this doesn’t work as hydrofluoric acid can’t melt through bones and most muscle. This leaves a TV-obsessed murderer with a more smelly and hard-to-hide mess that can’t possibly be hidden. In a way, that’s good as everyone who tries to get rid of a body by imitating Heisenberg ends up getting caught red-handed.[4] 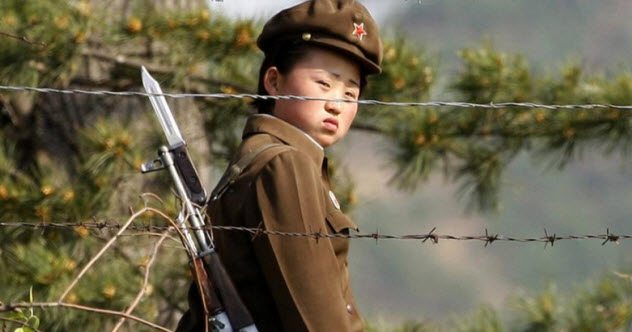 In 2013, 5 men were arrested in Thailand after attempting to sell undercover Drug Enforcement Administration (DEA) agents meth. It became a global debacle when an investigation revealed that the drugs were being manufactured in a lab found in North Korea. After the massive success of Breaking Bad, the DEA believes that a market was created for highly pure meth, just like Heisenberg’s blue sky formula.

This global drug ring fed into that market with 99% pure meth found in many Southeast Asian countries like Singapore and the Philippines. The defendants claimed that their labs were the only ones not burnt down by the North Korean government. It can be assumed that to make meth this pure, they’d need a lab the size of Gus Fring’s with the capital to grease some very important palms in the process. All in all, this just shows that we need a Breaking Bad spin-off set in North Korea, where the stakes are higher than ever.[5] 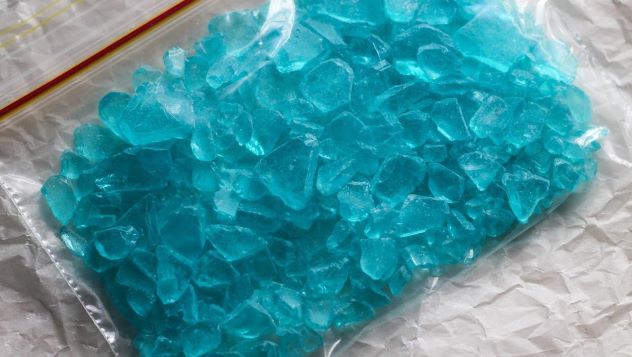 While the show was still airing and at its peak, reports of blue meth started coming from Albuquerque, New Mexico, the city backdrop of Breaking Bad. Along with the other horrible side effects of meth, such as addiction and teeth/hair loss, this particular strain of meth made people very ill. Homeland Security agents said that the drug actually started off at very high purity, but it lost most of that original integrity once it was cut and dyed blue. At the time, DHS agents reported an increase in the sale of the colored drug.

Authorities also confiscated meth that was painted red, probably made for the picky types who only eat red skittles. Blue meth is popular in other areas of the U.S., but fans of the show must realize that every character who uses Walt’s drugs in the show is left off worse afterward—and the people who make money off it are some mighty evil characters.[6] 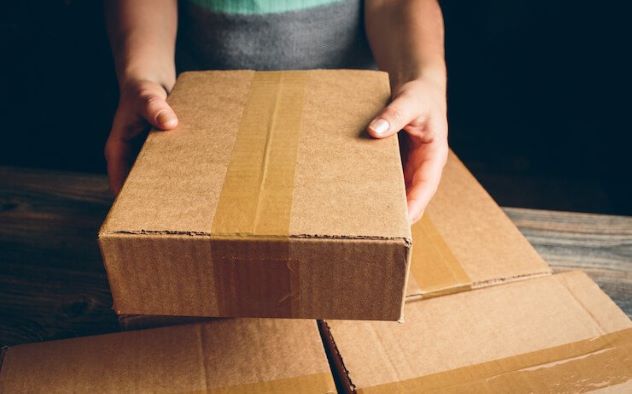 A resident of Florida, Ryan Lee Carroll, won a contest to watch the series finale of Breaking Bad with the cast. A few years later, he was arrested on New Year’s Eve for a massive drug operation. Carroll was a big fan of the show, even having a souvenir HazMat suit signed by the main cast. However, police arrested him for selling synthetic marijuana and shipping drugs through the U.S. postal service. The raid on his home revealed nearly 80,000 small packages of drugs, money orders, cash, and guns. He ultimately took a plea deal, serving two years in prison.

His true Heisenberg nature came with the lies he told his neighbors, friends, and family, who all had no idea he was even breaking the law to this degree. Lee County sheriff, Mike Scott, said the business was “a sophisticated operation” and rightfully so, as Carroll was shipping all his drugs in bulk right under the government’s nose.[7] 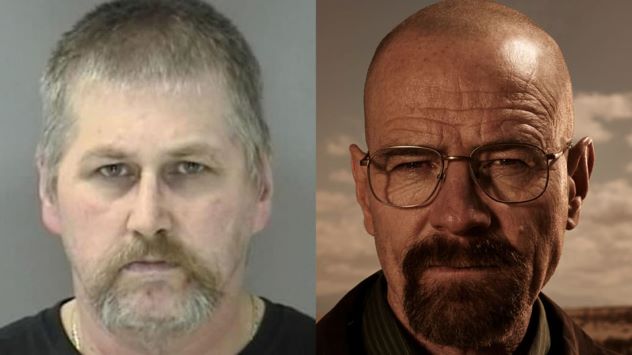 Many people have tried tackling the question: Does art imitate life, or does life imitate art? This next case seems to prove the latter’s point. Walter Jack White, a 53-year-old man, was arrested for distributing 32 pounds of meth. The police in Montana investigated his house after his son, Brandon, shot at his father over an argument about drug debts—which was also a repeated point of conflict between Jesse and Walt.

Like Walter Hartwell White, Walter Jack White claims he couldn’t stop selling the drug after receiving threats from his supplier and boss Tomas Alvarado (who also was arrested in a sting and received 30 years in prison). White is now serving 12 years in prison, so it seems he didn’t end up “winning” like Heisenberg.[8] 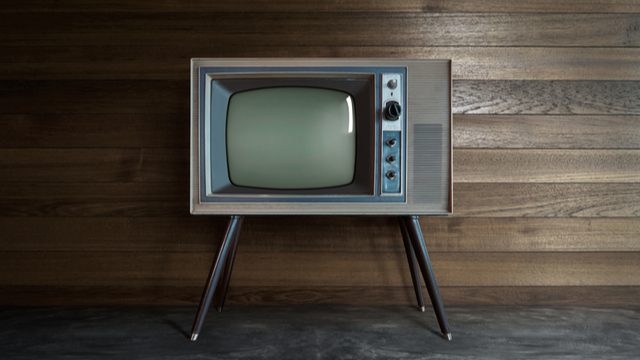 In the Lotus Green Correctional Center in Queensland, Australia, inmates destroyed more than 400 televisions. The prisoners were scraping and cutting the electrical cables on the TVs in order to light their cigarettes. Walter uses the same method to escape a zip tie in season 5, breaking a cord to burn the plastic, setting him free.

The first prisoner to attempt this probably watched the episode on the same TV he transformed into the world’s most inconvenient lighter. Inmates used to be able to rent a TV for just $2 a week, but the prison reconsidered this rule after the mass vandalism.[9]

2 An Entire Family Arrested for a Drug Operation 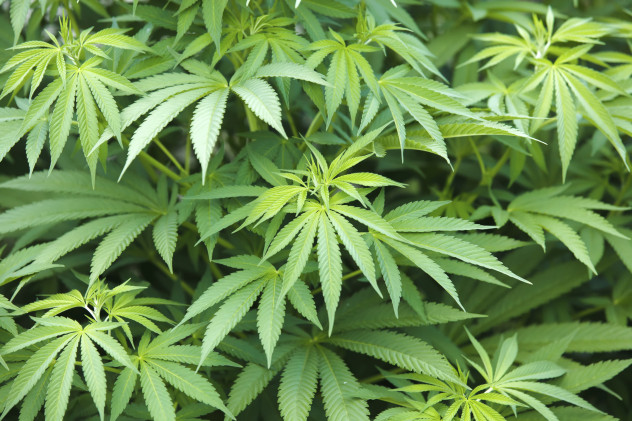 A respectable Welsh family was thrown in jail after police found an intricate marijuana factory in the bedrooms of their home. The head of the operation was Susan McKay, a chemistry teacher who teamed up with her son to sell cannabis. Unfortunately, her husband turned a blind eye to the entire operation as McKay tried her best to financially support their posh lifestyle after suffering many tragedies.

All it took to bring this operation down was a traffic cop stopping McKay’s son for driving without lights. The smell of marijuana led to the finding of more than 100 grams of the drug in the car. A subsequent search at their home uncovered three entire bedrooms full of marijuana. The three family members were all arrested, echoing Skyler’s fears in Breaking Bad, where she dreaded this very possibility.[10]

1 University Professors Team Up To Manufacture and Sell Meth 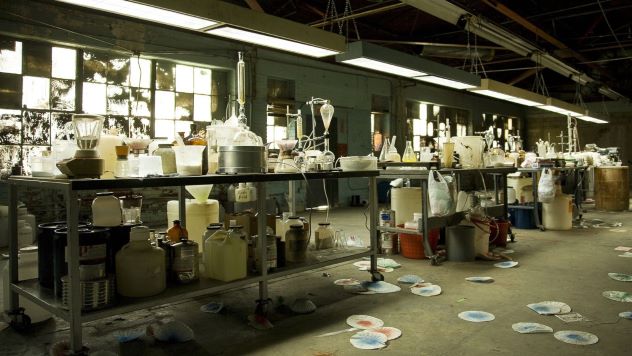 In the most recent of all these cases, two chemistry professors at Henderson State University in Arkansas were caught making methamphetamine in the school’s science center lab. The duo was highly regarded at the university and even honored for their service until a suspicious smell started coming from the lab. The smell left students nauseated and with burning eyes. After a few tests, the police came to the conclusion that meth was the cause.

It seems that these two really didn’t learn anything from watching Breaking Bad as Walt always had access to his school’s lab but chose to cook in an RV for this exact reason. If Heisenberg was this dumb, the show would’ve been a mini-series.[11]