We all know that society is full of double standards. There are many reasons people get preferential treatment or just get away with basically anything because of what they have, how they appear, or their status. Let’s dive into ten things that are classy if you’re rich but trashy if you’re poor.

Of course, these are just stereotypes that you may have heard throughout the years; by no means are these things facts. So with a bit of a tongue-in-cheek attitude, let’s get to it…

Related: 10 Obscene And Ridiculous Things The Rich Do With Their Money

10 Choosing When to Work 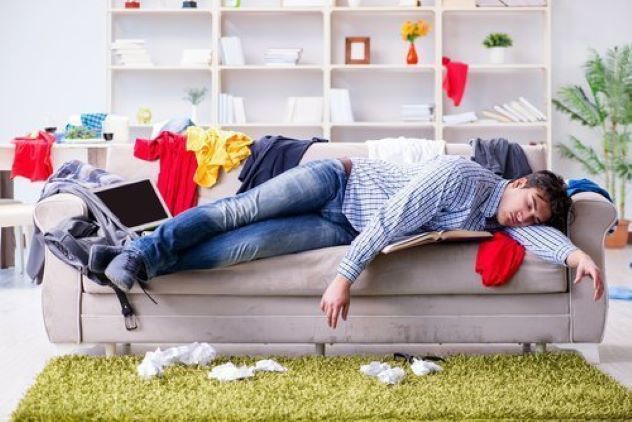 This is the dream, right? Most of us work hard to afford the luxuries of relaxing and choosing how to spend our time on evenings and weekends. I’m sure many of us would love to be able to choose when we worked and be able to go lunching on a Wednesday or play golf on a Monday morning. That feeling of freedom is something we could all get used to.

However, it’s not something we can all get away with under society’s watchful eye. The wealthy can spend as much time as they please relaxing or on vacation, and people aspire to it. If you’re a little tighter on cash, society is quick to call those that don’t work (or those that don’t work full time) lazy and that they must be living off of others or off the system.

We are quick to judge those who are not working, even though we don’t have any context or know the circumstances. 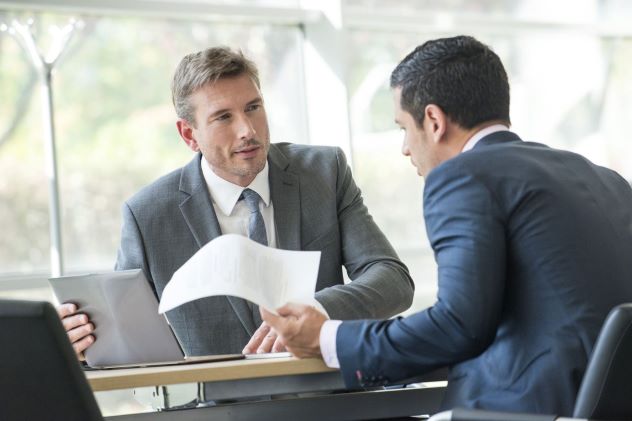 This is a great one because I’m sure it’s something so many of us think about without even realizing it.

So, I bet we would all assume that a wealthy person would have a personal lawyer—because they need one, right? We imagine glamorous high-rise offices and huge hourly billing, and it all seems very corporate and rich (let me know if anyone else is picturing Suits).

But when you aren’t as financially well-off and mention that you have a lawyer, the same thoughts don’t come to mind. It’s automatically “I wonder what they’ve done?” or “How much trouble have they got themselves into?” The blame is turned straight on the individual because, I mean, surely they can’t afford the luxury of a lawyer unless they need one to help them out of a hole? This is funny because if Suits has taught us anything, the wealthy can get up to the most questionable things out of all of us, and yet we rarely—if ever—assume it’s their fault.

8 Not Cleaning Your Own House 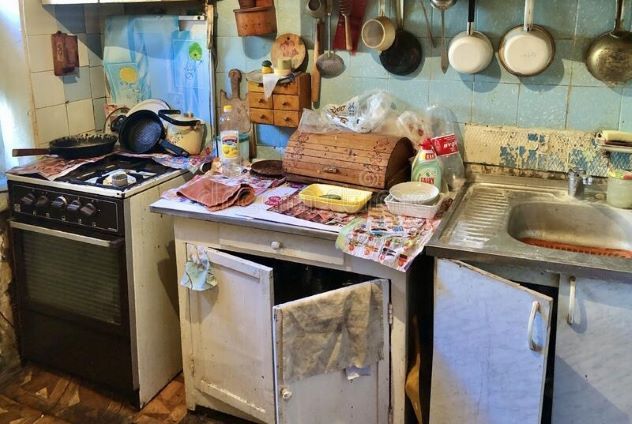 Now this one is so true. No matter what house you live in, the size of your family, or what job you have, cleaning an entire house is a lot of work, and sometimes you just don’t feel like doing it.

Society is quick to brand those who don’t have much money as lazy, or their house is dirty if they don’t clean it themselves. For the rich, if they don’t clean their own house, it’s because they must pay someone to do it, which isn’t only perfectly respectable but also looked up to.

In society’s eyes, the poor are the cleaners and the maids and should keep their houses clean and tidy, and the rich are the homeowners that shouldn’t lift a finger. Talk about double standards. 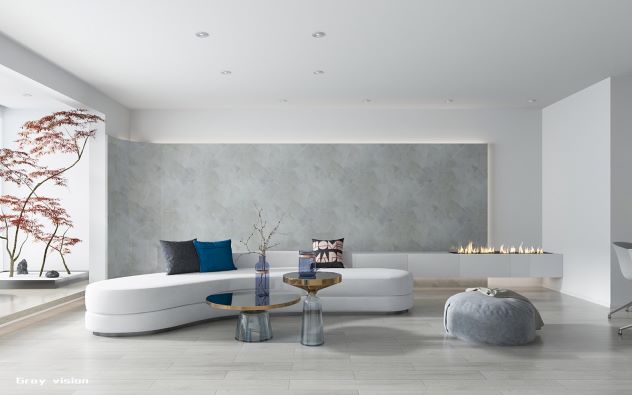 We probably all imagine minimalism as beautiful; white houses with carefully curated decor and open space. In reality, minimalism is just being conscious about your purchases and not owning unnecessary belongings. People who struggle with money have been doing it forever. The poor are more money-conscious, and so, of course, they spend their money cautiously and choose things they need (for the most part). They also tend to be extremely resourceful in making things last.

Yet minimalism has become a trend for the rich. It has become popular for people with lots of money or high-profile people to have minimalistic homes and styles, and so all of a sudden, it’s all the rage.

6 Living in a Hotel 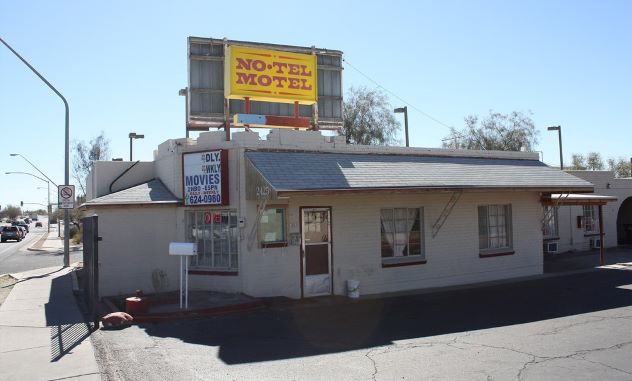 Living in a hotel sounds super glamorous, doesn’t it? Well, regarding societal views, it depends on which hotel you’re living in.

If you live in a five-star luxury hotel, then you’re living the dream and have the best life ever, right? But if you’re living in a motel, then you’re looked down on, and it’s considered trashy. If you think about it, both are the same situations, just at different price points, so it’s funny that people’s perceptions vary so much.

If you think about it, living in a hotel does make sense. You get housekeeping, cable, internet, sometimes luxuries like a pool. It can be at an affordable price if you choose the right place. You also don’t need documentation like proof of employment or good credit history, so it makes sense why it’s an option for people of all incomes. 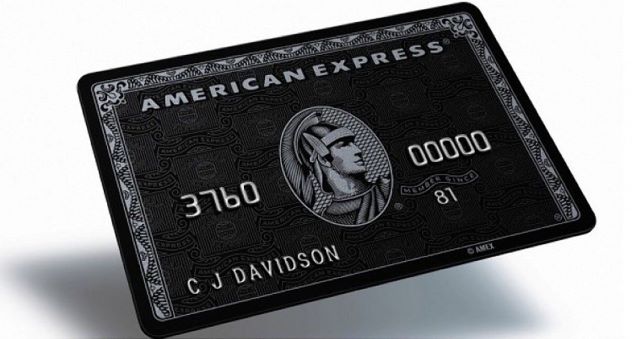 The majority of people have some form of debt, whether that be school fees, a mortgage on a house, or a loan for a car. Whatever the reason for the debt, most of us have it.

When you’re poor, the idea is to be debt-free, and the money you owe feels like such a burden, and people look down on you for owing the money. But when you’re rich, you can borrow left, right, and center, and no one seems to bat an eye. If anything, you’re being strategic and clever with your money, and wealthy people want to have debt.

If you have debt and are poor—even a small amount—that’s your problem. If you’re rich and have huge amounts of debt, that’s the bank’s problem.

4 Having Other People Raise Your Kids 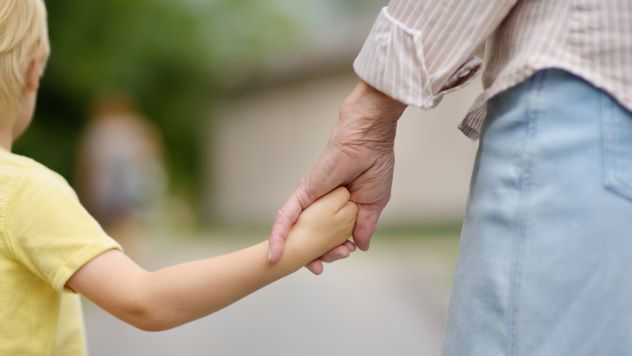 Having other people raise your kids when you’re poor is considered trashy, and people look down on it. They assume that you can’t take care of your children or don’t want to. Regardless of your career or choice to hire help.

It’s socially acceptable when wealthy people have other people raise their children, whether sending them off to school or having a live-in nanny look after them. Of course, the rich would need help raising their children; they have such busy and important lives that they couldn’t possibly have the time to raise the children as well. Doesn’t every parent have a busy and important life outside of the family!

3 Having a Wedding at Your House 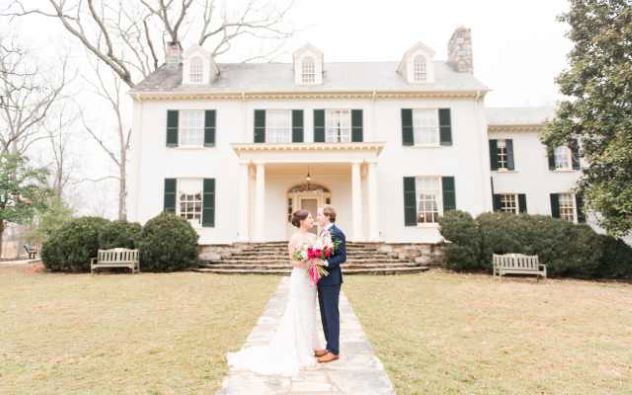 Having a wedding at your house is smart, isn’t it? You don’t have to pay exorbitant prices for a venue, and you don’t need to travel early in the morning or book somewhere the night before.

It turns out it’s only smart and a beautiful idea if you’re rich. You have to be rich to have a nice enough home where it’s socially acceptable and large enough for a wedding. It becomes a lovely idea and a meaningful wedding spent somewhere that you love.

If you’re poor and choose to have your wedding at home, many consider it trashy because your house isn’t massive with perfect grounds that it sits on. Planning something budget-friendly is always looked down on when you do it because you have to and not just because you want to. 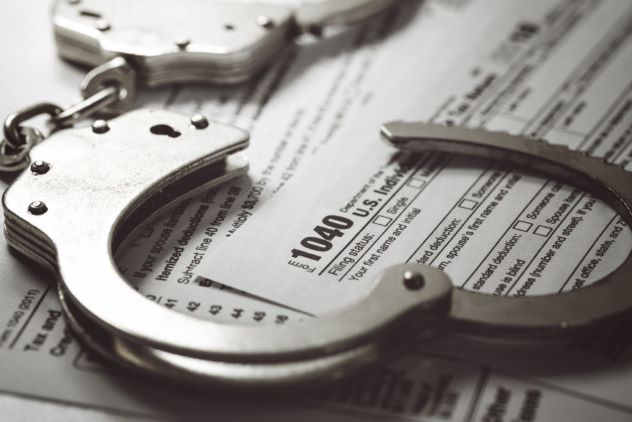 We aren’t condoning anyone doing illegal things no matter how much money they have. However, as we mentioned earlier, the rich often get away with creeping just over the line when it comes to the law.

We know the wealthy like to avoid taxes. It’s probably because they owe massive amounts of it, and we just assume they want to keep their wads of cash in their own pockets. Now, when a poor person wants to avoid paying taxes, that’s tacky and low-rent. If you think about it, it makes more sense for a poor person to want to keep the little money they have in their pockets. And we are not even going to talk about taxes regarding large/rich companies compared to small/poor companies. 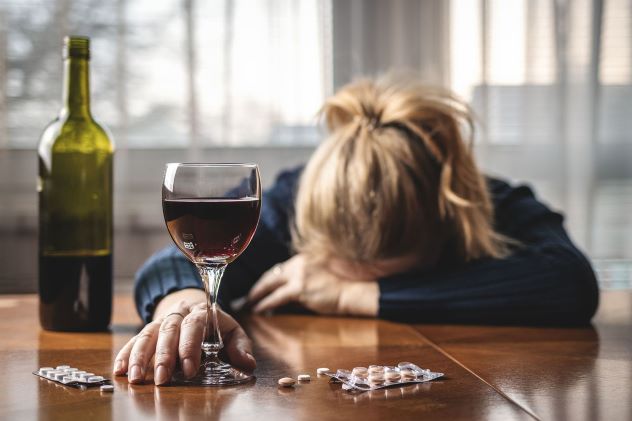 Listen, I don’t think anyone is condoning or advising addiction to anyone, no matter their status. However, it’s hard to ignore the fact that the rich and powerful can be more upfront about these things, and people often turn a blind eye. People generally expect the wealthy to drink, do drugs, gamble at high-end casinos—especially if there is a bit of fame attached to the person. It’s all just part of living the high life. If you’re poor and do these things, people make you feel like you need to get your life together.

I don’t think any kind of addiction is classy, no matter what your status, but unfortunately, the wealthy do have a habit of glamorizing taking part in these things. And when the rich become clean, they have been deemed a saint. And when they relapse, it is of no fault of their own. Yet, the poor are often blamed and shamed for relapsing or even having an addiction in the first place.