[WARNING: This list contains images that are, frankly, gross] In keeping with our series on the assaults on the human body (see The Top Ten Loudest Noises), we bring you this list consisting of 15 of the worst smells imaginable. Wonderful scents and amazing smells fill the air all around us: freshly baked bread, perfume, flowers… but the aromas of pungency permeate as well. In fact some odors, whilst new to our olfactory senses, are so powerful that we would just as soon forget them. Here are fifteen. 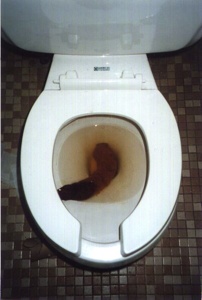 It is apparent why human and animal waste smells so awful:The presence of bacteria. Food, once passed completely through the body, is expelled one of two ways: urine or feces. Urine has a distinctive and all together wretched odor of its own, but feces is generally a much more powerful stench, especially when the person in question has consumed a particular type of food, such as green vegetables or food with lots of fat. 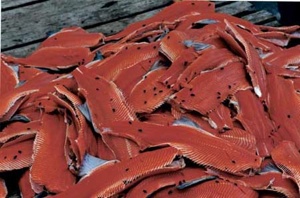 Fresh seafood should be odorless or smell a bit like fresh sea air or a hint of brininess. Fish that has gone off, however, has an odor so undeniably offensive that other smells equally as putrid have come to be compared to it, such as certain overtly pungent body scents. Bad fish raises the gorge of nearly everyone unaccustomed. 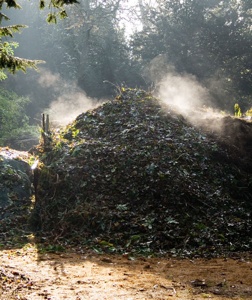 The stale and repugnant scent of decaying leaves and grass waft over the air on any given Spring and Summer day. Compost is an excellent way to create your own batch of nutritious plant food full of nitrates and nitrogen. But the creation process itself, requires the piling up of dead vegetation under something capable of absorbing the suns rays in order to speed rot. It is obtrusively smelly and all the worse when turned. The odor is formed from the release of isothiocyanates. 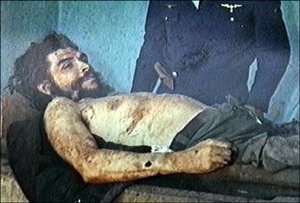 Have you ever accidentally singed your fingers when cooking or forgetting to extinguish a match? Then you will already know the acrid scent of burnt flesh in its most minor form. Take that smell and multiply it ten-fold and you’ll understand the true meaning of what many firefighters and rescue workers smell after a blaze. Similarly, an equally repugnant smell, is that of rotting or gangrenous flesh, both caused by bacterial infection. In addition, bed sores are known to release smells similar to that of rotten flesh. 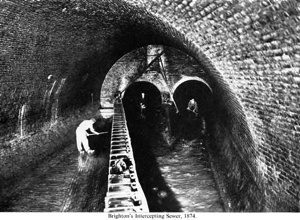 The smell of a stagnant sewer is unmistakable in its odoriferous and cloying funk. The combined mix of waste material from a hundred or more different people, and their flushed and discarded flotsam backing up under an open-air sewage grate is a cause for gagging and watering eyes. Knowing quite well what oddities human beings will dispose of via toilet is disgusting enough, but add that to the potent combination already at hand, and you have yourself a revolting scent. 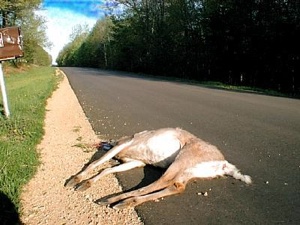 In places where the removal of car-struck wildlife is not top-most of priorities, a typical flavor of Summer is that of sun-dried raccoons. Deer carcasses can be the worst if left along side the freeway for too long once the July sun has done its worst. 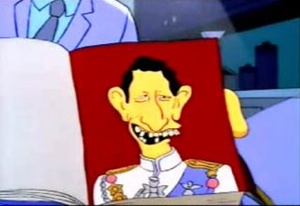 Inside your mouth reside billions of bacteria feeding off the sugars and starches that cling to your teeth and the back of your tongue. Without proper dental hygiene, and especially in those suffering from halitosis, bad breath becomes a most foreboding olfactory hazard and can lead to ostracism and shame. 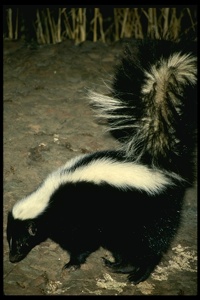 A skunk’s defense mechanism to ward off predators, is its ability to fire off scent glands located around, but not in, the anus near the base of the tail. Smelling surprisingly like rotten cabbage or, to some people, very bad marijuana, skunk spray is a potent and rather adhesive mess. Fortunately, it can be effectively removed with a tomato juice bath. A skunk’s smell can be tracked for a great distance, even when the animal has retreated in to hiding. 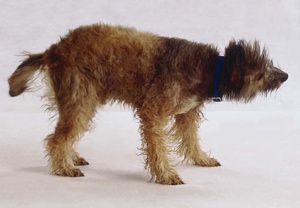 Scientist and author Linda Young has this to say about “wet dog”:

“There are many volatile compounds which individually do not have odors associated with “dog smell”, however, in combination, these compounds produce the typical “dog smell” that many people describe as unpleasant. There is a complex pattern of changes in the volatile compounds associated with wetting of brushed dog hair. This pattern appears to manifest as “wet dog” odor. While some amount of change in odor would be expected due to the different partition coefficients when water is added to the hair, the variety of differences indicates a probable chemical or biochemical reaction on the hair.” 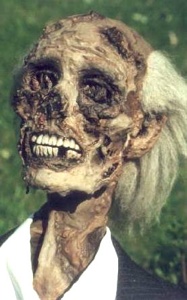 Some of the strongest constitutions around are those of morgue attendants, members of the police force, emergency technicians, ‘corpse divers’, CSI field agents, and anyone else who repeatedly comes in contact with bloated, rotten, and mishandled corpses. The odor is formed from the release of gasses by bacteria. Of people who have had to describe such horrific odors, nearly all have stated that the two most recognizable smells combined to make the one body scent are: Ozone and meat. 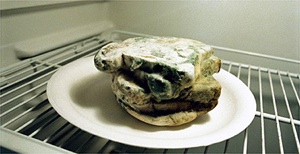 Imagine: a long-forgotten container in the back of the refrigerator, an old cooler full of food without power, an over-turned semi on the freeway spilling its contents of store-ready chicken. All of these represent the most foul scent of spoiled food. We have all had the displeasure of the assault of some far-too-old food item spurting its putrid stench into the air. 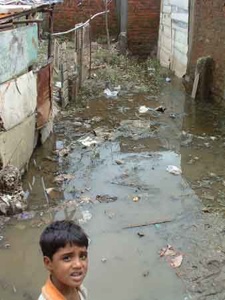 From ponds to puddles, bacteria-laden water takes on a repugnant stink that can be detected from quite a distance. Not only are these bodies of water a breeding ground for mosquitoes, they are also extremely harmful to both animals and humans. 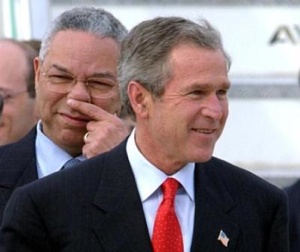 Farts. It is as simple as that. 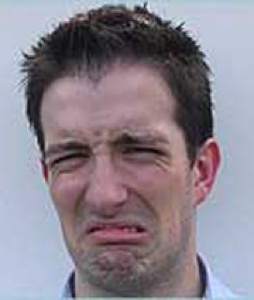 This is the chemical compound with the formula H2S. This colorless, toxic, and flammable gas is responsible for the foul odor of rotten eggs. It often results from the bacterial break down of organic matter in the absence of oxygen, as is found in swamps and sewers. It also occurs in volcanic gases, natural gas and some well waters. The odor of H2S is commonly misattributed to elemental sulfur, which is, in fact, odorless. 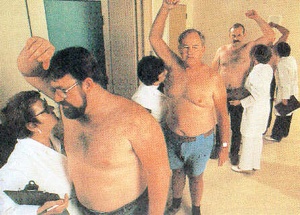 Always known when smelled: B.O. It’s always pungent, always repulsive, and always embarrassing. Who wants to be the one to tell a co-worker that he needs a shower and some deodorant? Though not necessarily caused by infrequent bathing, bromhidrosis, or body odor, is the smell of bacteria growing on the body. These bacteria multiply considerably in the presence of sweat, but sweat itself is almost totally odorless. Body odor is associated with the hair, feet, groin (upper medial thigh), anus, skin, armpits, genitals, and pubic hair.