Are you thinking of getting a new job? You may want to check this list out before applying – these are the career paths that are most likely to see you dead! The ranking of the items on this list are based on US statistics, so they may vary in other countries. 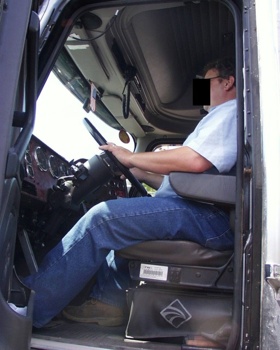 Making up 12% of the total deaths a year, with 905 on average, it also makes up the bottom of our list due to the huge amount of workers it employs. Truckers are highly trained before they can be put out on the road, and for good reason. Passenger vehicles get confused and scared around large trucks, leading to reckless driving that forces the truck driver to use evasive skills that can end up causing them to crash. 70% of trucking related fatalities occur because of this. Another problem with trucking is unsafe rest stops. They are often far away from any authority, leaving the trucker open to muggings. 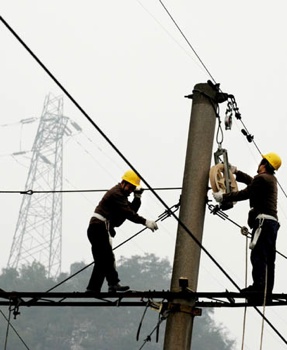 A pretty straight forward job when it comes to the amount of danger involved. Climbing up giant poles is risky, especially when you balance at weird angles to work on a line. Decked out in highly protective gear to stop from being shocked and safety equipment to help them stay up, it’s not flawless and some 36 people die every year under this job. 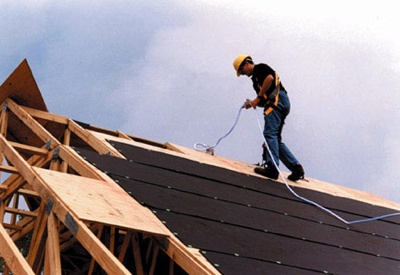 Carrying heavy equipment, kneeling, bending, climbing, heat, wind, long hours; roofing takes a lot of work. The physical strain often leads to carelessness to make the job easier, and workers don’t always find it beneficial to wear their safety gear. When you’re working so high up, this is a huge mistake. Besides the non fatal injuries of nail guns, burns from hot bitumen, and other possible dangers, there’s a huge risk of slipping or tripping on ladders, scaffolds, and slanted roofs. In 2005 reports were that there were 2 times more injuries than there were workers, and 94 deaths. 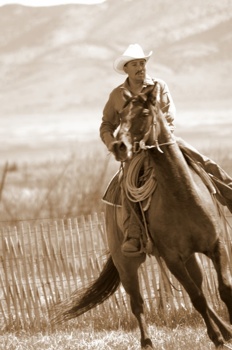 With big toys and long hours, an accident is bound to happen. Unfortunately it happens a bit too often, about 307 times a year actually. Big business’s and small family owned farms alike have to do repetitive jobs for long hours at a time with very dangerous equipment and chemicals. Improper training or even just a slight moment of unawareness can lead to major issues such as two tractors colliding or you poisoning yourself. Then there’s always the odd rancher who tried to walk behind a horse and got a horseshoe to the skull. 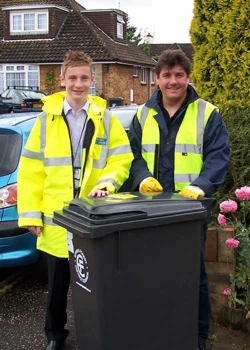 A job category ranging from the guys who pick up garbage after construction, to warehouse machinery operators, crane operators, and the guys who pick up your trash every week, 38 people total died during the year. Some jobs require you to work in extreme weather, at large heights, and do repetitive jobs for long hours. In big cities, trash collectors are constantly at risk of cutting themselves on glass and being hit by cars while loading garbage onto a truck. Along with physical hazards, even bigger issues are the toxins and chemicals that they are constantly exposed to that can cause severe long term damage. 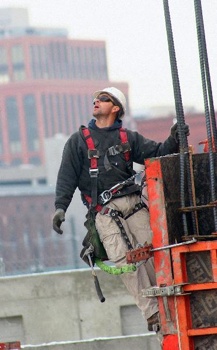 These are the guys that build the giant metal frames for new buildings, bridges, and other large structures. Obviously not a job for the feint of heart, one wrong step can send you falling several stories high to a bone shattering end, which is the way most of these fatalities have gone. Even using the best safety gear they can, and strict rules stopping them from working in unfavorable weather, the numbers still float around 31 deaths a year. 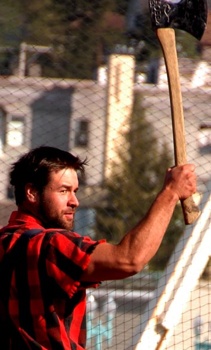 Equipped with already dangerous tools, lumber workers are pressured to work fast and hard in places that aren’t always ideal for a guy with a heavy spinning saw. A lot of logging takes place on hills, where they are susceptible to high winds, falling branches, and hidden roots or vines. Though for a while it was the most dangerous job, most lumber companies are heavily safety regulated now, and the number of deaths has decreased in the last few years bringing statistics down to 64 deaths a year. 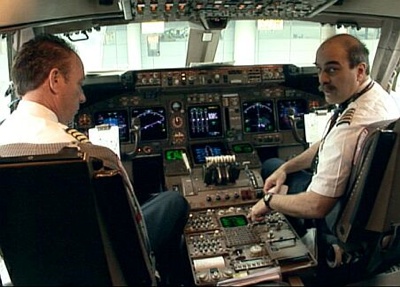 Although killing the second most workers a year, 101 total, it’s still less dangerous than the next two. Most people think of the large commercial and passenger jets when they think of pilots, but these numbers come mostly from Crop Dusting and testing new and experimental flight equipment. Crop Dusters work long days, expose themselves to chemicals, often land in stripless fields, and fly low around nearly invisible powerlines. This field also factors in helicopters that are often put in dangerous and risky situations. 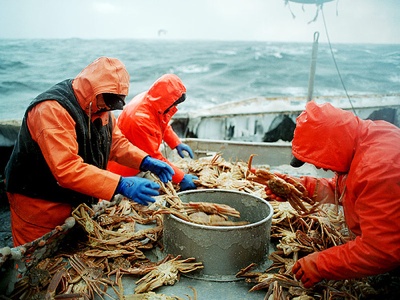 Commonly regarded as the most dangerous job you can have, the Commercial Fishing industry reported 51 deaths on average a year. With heavy equipment on board, rough weather, sudden storms, rogue waves, ropes all over, and no where to run when things get bad, the dangers here certainly aren’t hidden. 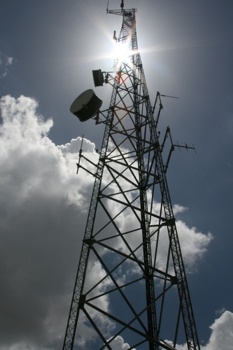 Currently in the lead for most fatal job is the Cell Phone Tower Worker, a position new to the Census of Fatal Occupational Industries. In 2006, 18 people were killed on the job. Though it appears to be a small number, it means you have a much higher chance of dying here than in any other career choice. Why so dangerous? Cell phone companies are constantly trying to build more, build higher, and build faster. Aside from that, the carriers hire small contractors to build these towers. These contractors don’t always have all the right safety equipment, and it is not always used correctly. If a worker is damaged or fatally injured, any bills or lawsuits go to the contractor since the carrier and tower owners are rarely on the construction grounds, and the phone company gets off free (most of the time). To top it off, due to the phone company not having to pay for these incidents, very little is being done outside of Unions to regulate safety.