Finally a list about the great music known as death metal. No other music is as ferocious, raw, aggressive, ridiculous, sometimes beautiful, and always sure to put a smile on your face. Now for this list there are a few things you need to know before you just dive right in and get your eardrums ravaged. THIS LIST IS NOT ONLY GOING TO BE DEATH METAL IN THE STRICT SENSE! In fact those of you who are expecting the most brutal list of all time are probably going to be disappointed. I know what you’re thinking, “But this list says top DEATH metal bands!?” Yes it does but I want this list to be as cool as is humanly possible so I am expanding it a little. Plus I don’t want some whiny little punk to write “Ok number x was definitely doom thrash surf glam black metal, not death metal!” No one likes it when music gets classified into the craziest most specific genres ever. Here are the guidelines I am using to write this bad boy. The bands will be judged on:

1. Having at least two albums with death metal elements in it
2. The technicality and musicianship
3. Popularity
4. Importance in the history of death metal
5. Awesomeness 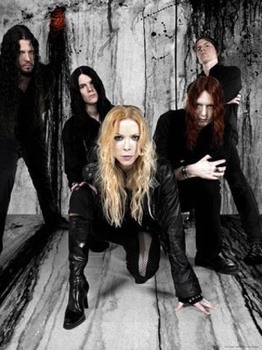 Arch Enemy has legendary guitarist Michael Amott from Carcass. It is one of the few metal bands with a female vocalist. What more could you want? They are getting more popular with each album, and every one is getting more melodic than the last. Although some hardcore metalheads may not like this it is perpetuating their growing popularity. 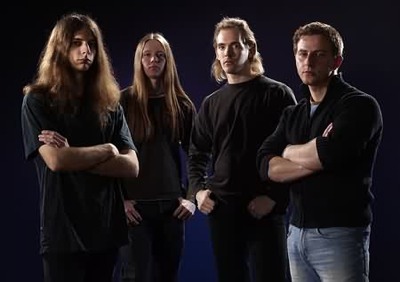 Some people may not know about this gem of a band. They combine the aggression of death metal with the complexities of classical music. If you have not heard any of their songs you are missing out. They are coming out with a new album this summer as well. 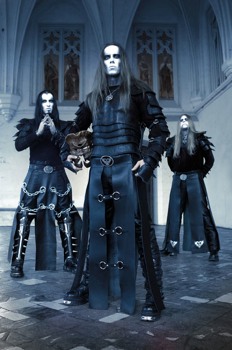 This band from Poland scared me the first time I heard them. They bring a black metal influence to this list (just look at the costumes they have). The drums are incredibly fast and crisp and the guitar work has hints of Middle-Eastern influence. 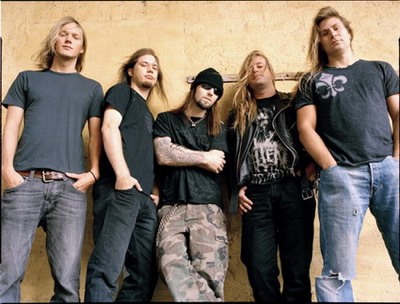 This Finnish band is known for their melodic riffs. While there are other very good Scandinavian melodic death metal bands (ex. Kalmah, Norther) Children of Bodom is the most popular, the reason it clinched the number seven spot. Hopefully having Cannibal Corpse on this list will help to keep the real brutal death metal fans happy. Cannibal Corpse is extremely heavy and has built up a cult following. The horror film style subject matter of their music is very controversial, with song names like “Hammer Smashed Face” and just about any of their other songs (especially the ones off of Tomb of the Mutilated). 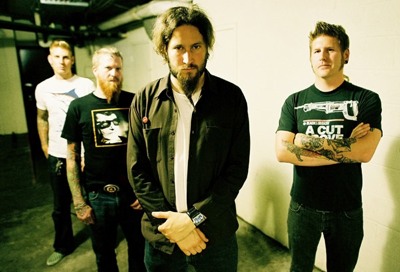 This band was a tough one to put on this list because they are not really death metal, but luckily awesomeness and musicianship are part of the criteria for this list. Mastodon has a unique and progressive style. The drums are absolutely amazing! Over the years Mastodon has enjoyed great reviews and was nominated for a Grammy but lost to the next band… That’s right! What metal list would be complete without Slayer? Go to a metal show and everyone there loves Slayer. This band is historically important for metal (thrash metal really) and definitely has the popularity, but when it comes down to it the musicianship is not as good as many of the other bands on this list. However this adds to their “metalness.” The members of the band have admitted that there are mistakes in their recordings but they don’t care because they are that cool.

3
Between The Buried And Me Many metalheads may be surprised to see the number three spot filled by this band, but it really makes perfect sense. They definitely have some death metal elements and the musicianship. While they may not be super popular or important in the history of metal yet, I believe they will be soon. Anyone who disagrees with my decision to put this band at number three should listen to Colors all the way through. It is a beautiful masterpiece with more musical styles than I ever thought could be crammed into one album. They are everything a death metal band should be. They have caused a nice amount of controversy with their imagery and lyrics. Their lead singer burned an upside-down cross into his forehead. They have brutal riffs and blisteringly fast blast beats with spectacular guitar solos interspersed (listen to the solo in “Homage for Satan”). I don’t think anyone can argue their high position on this list. 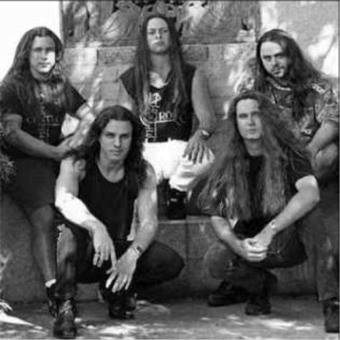 Even if Death lacked all the other criteria (which they don’t) they still are the most important band in death metal history. Chuck Schuldiner is the father of death metal for a reason. Death is the band that started death metal plain and simple. Aside from starting the genre this list is based on, the music they make is simply beautiful. It is obvious that Chuck pours his heart into his music. Some of the things he plays will really stick with you. Everyone’s favorite cartoon band also happens to be ridiculously metal! If Dethklok were a real band they would have the number one spot on awesomeness points alone.