Top 10 Most Popular Lists Ever

Today is Listverse’s second birthday! In that time we have had over 70 million visits! Because it is our birthday, I have decided to do a list of our most popular lists since we opened our cyber-doors two years ago. I am hoping that it will introduce at least a few of you to some lists you may have overlooked. The statistics I used to determine the order is total unique views – that excludes repeat visits from people who may be wanting to check up on the comments. Be sure to mention your own favorite lists in the comments. Happy birthday Listverse! 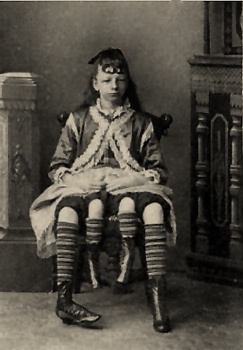 This was the list where we first met Juan Baptista dos Santos – the man with three legs and two penises. He was eventually to appear again on the bizarre relationships list because of his brief sexual encounter with Blanche Dumas, the woman with two vaginas and three legs (that would have been a good one for the amazing coincidences list as well!) 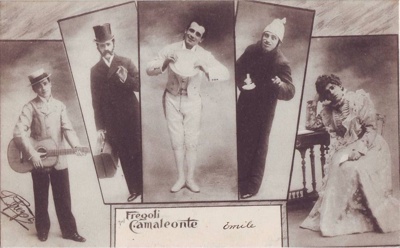 This list was published at quite an opportune time as many of the disorders that appeared on it later featured in other lists as related facts, so everyone that read this one was prepared for the others. The list was published just 3 months after the site launched so its high number of comments was pretty amazing. Comments above 200 happen quite regularly now but it was extremely rare back then. The contributor (JT) has contributed many other popular lists since then. 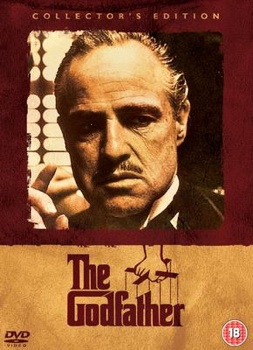 This list would rank high in the most popular, most commented on, and most controversial! This list started out as a top 15 and excluded a large number of very popular films. For this reason the comments (for the first time on the site) took on a very nasty tone and I had to pull it. I spent a few hours adding new films and re-rating some of the originals and finally came up with the top 20 as it stands now. As you can see by comment 1: “Mr Frater this list is so much better.” the updated list had a much better reception. 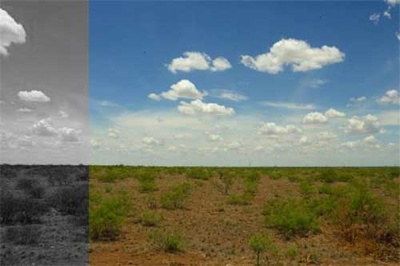 Not only is this one of our most popular lists, it is one of our most stolen. It seems that the majority of the 59,500 Google results for “10 amazing facts about dreams” are related to our original list – either as a complete rip or a derivative. The 450 comments on the list certainly speaks to its popularity with the most recent comment being posted a mere few days ago (nearly 2 years after first posting). 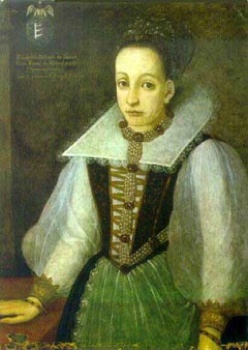 Having done a second list of evil women, I would be quite keen to combine the two and re-order them, giving us an “all time most evil women” list. Unfortunately when I wrote the original there were a number of wicked women I was unfamiliar with and the commenters certainly had no problem pointing that out. The list caused some controversy because of my inclusion of Queen Mary and Queen Isabella, but that was balanced by the inclusion of Elizabeth I on the second list. All in all, the list proved very popular despite its less-than-ideal ordering. 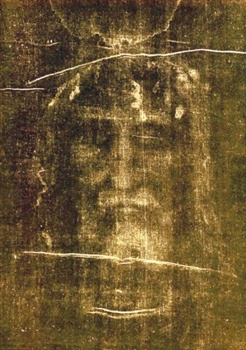 Sticking the Shroud of Turin onto any list is a recipe for controversy on this site (and most of the Internet for that matter). This list was definitely no disappointment. I certainly was surprised by the popularity of this list and that inspired me to write another 5 mysteries lists (and there are more to come I assure you). The Shroud seemed to be the most talked about item on the list and this lead to what was one of our earliest religion versus non-religion debates. 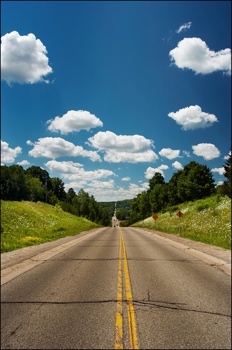 This was one of the most enjoyable lists to put together – which may account for its popularity. It featured some spooky and some happy coincidences. It eventually led to a second list of the same and there will hopefully be more in the future. Item number 9 (the Mystery Monk) was definitely my favorite addition. If only we all had someone like that watching out for us! 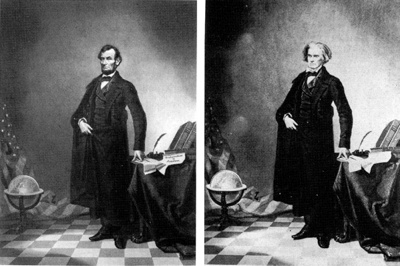 It was probably the political nature of some of the items on this list which led to its popularity – that and a front page on Reddit and Fark. This was a fascinating list and there will hopefully be more of the same in the future. I think item 5 (the Lincoln photo) is the most interesting as it is such a famous portrait – who would have thought that it was a photographic fake? 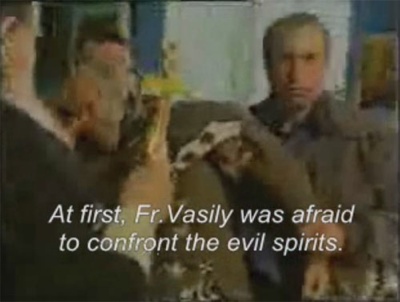 This was our first popular list (and the first one to reach the front page of Digg – causing untold headaches managing traffic but leading to our fast rise in popularity). For the last two years this list has topped the “top 10” on the site so I was pretty shocked to see that it had been ousted from its place by the new number 1. This list was particularly close to my heart as all of the recordings were things that had fascinated me long before compiling it. Moreschi (the last Castrato) is especially interesting to me due to my interests in history, religion, and music; Moreschi combines all three! 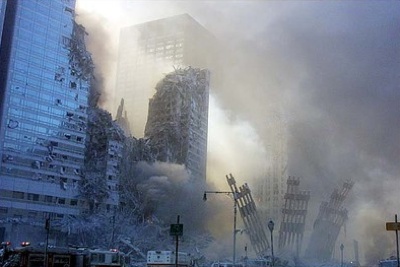 So after nearly two years a list finally toppled the reign of the incredible recordings. Considering how recently this list was posted (just 7 months ago) it is an amazing feat. It was sent in by Blogball who has submitted many excellent lists in recent times. I am sure I am not alone in saying that I look forward to more in the future. 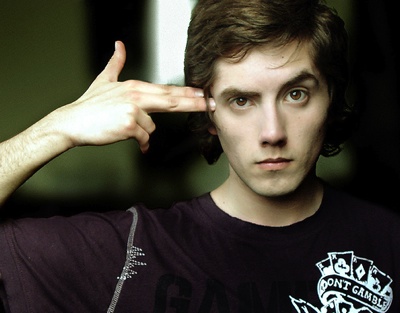 Unfortunately this list caused such a furore that I had to remove it. The list explained the ten most commonly used methods of suicide as well as the likely consequences when things go wrong. In the footer of the list I included telephone numbers for suicide lines in the countries that send us the most traffic. At first the list was well received (albeit controversial) but eventually we reached the number one spot on Google for “suicide” and we started getting a lot of very angry comments from people who were disgusted with the list. We also received a lot of comments from people who said that the list was going to help them commit suicide (I think that these were almost all from people trying to guilt us into removing the lists). Despite all of this I left the list on the site – but I closed the comments. A few months later one of my advertisers completely withdrew from the site and another threatened to if the list was not removed.

We may all like to think that there is no censorship on the Internet – but in a way this was a form of censorship through blackmail. Without the advertisers the site would have to close. My hands were tied, so the list was removed; that is the reason you have to view the list on my person site. Interestingly, if the list was still available, it would be in the number one position on this list with 463,999 unique views.

In summary to this list I would like to thank you all for sticking around and commenting on the lists. It has been quite hard to get lists out regularly and I am proud to say that we have not missed a single day in the last year – despite moving half way across the world. Thanks to the admins who have been a great help. There are many more lists to come in the future and I look forward to the next year in the hopes that we can grow even bigger.