The UK is currently undergoing its election process so it seemed appropriate that this list ought to be published now. The British parliamentary system is an interesting one and many other countries base their system on it. Hopefully this list will leave us all with a better understanding of that system. 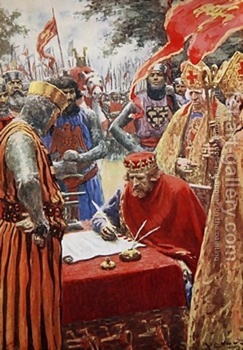 Or to be more accurate, there is no single document setting out how the country should be governed. The UK is one of only a handful of nations without a written constitution (the others being Israel, New Zealand and San Marino), it instead relies on a huge number of separate laws and traditions which evolved over hundreds of years.

A surprising number of features central to the British political system are nothing more than convention. There is no constitutional requirement for there to be a Prime Minister for example, it is simply a role that has developed over time.

The lack of a concrete constitution is likely to become a serious political debate in the near future as the Liberal Democrat party has begun campaigning for constitutional reform. 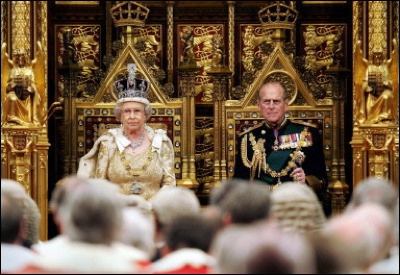 Before a bill can become law, The Queen must give her approval or ‘royal assent’. She still has the power to grant [accept], withhold [refuse] or reserve [postpone] the royal assent of any bill from Parliament.

In reality, no monarch has refused a bill passed by Parliament since 1708 so it is assumed that that The Queen will grant assent to any Parliamentary bill presented to her. 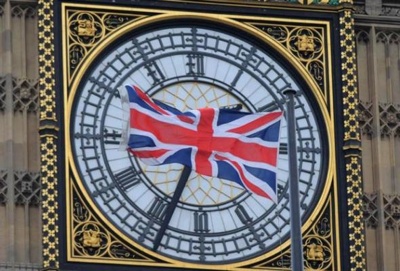 The number of votes a party gets and the number of seats they win in Parliament rarely show any relationship. Voters pick a candidate for their local area and the person with the most votes wins the seat. If a candidate wins with 60% of the vote, the other 40% of votes are discounted.

A simple system, but in a nation with three major parties, it can throw up some anomalies which has lead some of the public to question how representative the voting system is. Those discounted votes soon mount up and can lead to results such as the 2005 election where the Labour Party got only 37% of the vote but 55% of the seats and the Liberal Democrats got 22% of the vote but only 9% of the seats. 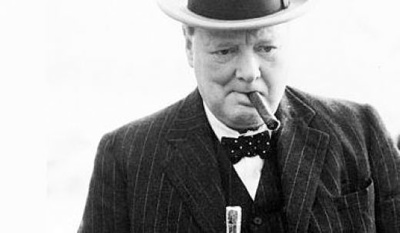 British citizens have no say in who becomes PM – the best they can do is vote for their party’s MP and hope. As you might expect from a system built on ancient conventions, the process of deciding who becomes PM is far from straight forward. After the results of the General Election have been announced, the leader of the party with an overall majority (ie. with more MPs than all of the other parties put together) goes to Buckingham Palace and asks the Queen for permission to form a government. Luckily for them, there is another convention that the Queen will never say no to the leader of the biggest party.

The system is not very democratic in fact in most elections less than 40% of the people have voted for the largest party. Some parties allow their MPs to choose the party leader – not 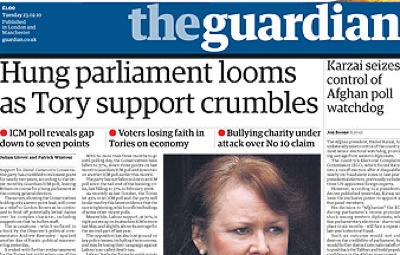 The voting system usually makes sure the winning party has a strong overall majority, but occasionally the votes don’t produce a clear winner. These ‘hung parliaments’ force the parties with a sizable share of the seats to make deals, sometimes two of them agree to work together until the next election.

If none of the parties can work together to form an overall majority, the convention is that the previous PM stays in office. This means there is the possibility that Labour may come third in the 2010 election, but Britain will still have a Labour Prime Minister! 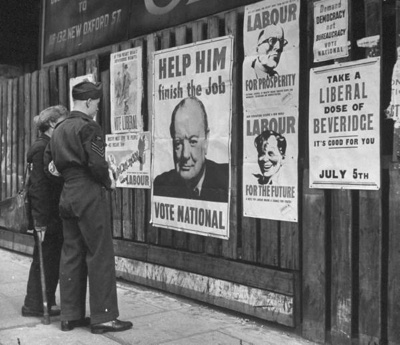 There is no fixed amount of time between elections. The law states that a government must have an election at least every five years, but an election can be called at any point within that time. The Queen has ultimate power over the dissolution of Parliament, but convention allows the Prime Minister to choose when this should be.

When the PM decides the time is right to have an election, they the Queen and ask her to dissolve Parliament. This often proves advantageous to the Government who usually wait until they are ahead in popularity before putting the vote to the public. 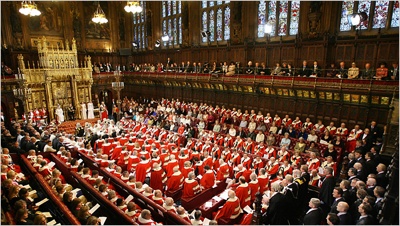 The MPs sitting in the House of Commons are not the only politicians in Parliament, although you could be forgiven for thinking so. Parliament also has an upper chamber of ‘Lords Temporal’ appointed by The Queen on recommendation of the Government and 26 prominent Bishops of the Anglican Church.

All bills successfully passed through Parliament are debated and ratified by the House of Lords. The Lords can and do reject bills, but the ultimate power lies with the House of Commons who can invoke the ‘Parliament Acts 1911 and 1949’ to pass the bill regardless. This has only happened seven times since 1911, most recently in 2004 to ban hunting with dogs.

As the upper chamber is unelected and ultimately powerless against the House of Commons, there have been calls for change from some MPs who favour an elected second house similar to Congress in the USA. 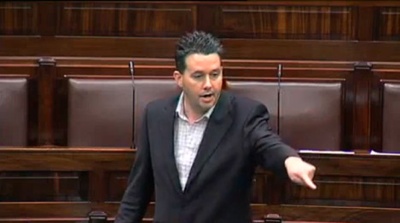 When in session, MPs are forbidden from using language that might ‘offend the dignity’ of Parliament. This commonly covers swearing, personal insults and, most seriously, accusing an MP of being dishonest. Many words have been deemed unparliamentary by House Speakers over time including ‘coward’, ‘guttersnipe’, ‘hooligan’, ‘liar’, ‘traitor’ and ‘git’.

Many MPs have perfected the art of insult whilst avoiding reprimand from the House Speaker and enjoy mocking their rivals with stock phrases such as being ‘economical with the truth’ when lying or ‘unusually fatigued’ when drunk. 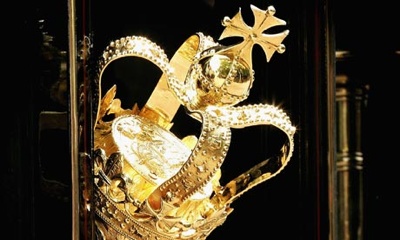 The Mace of the House of Commons is an ornate golden staff which rests in the centre of the chamber when Parliament is in session. The staff represents the authority of The Queen and must be present in the chamber for the meeting of the house to be legal.

The mace has seen its fair share of action over the decades being thrown, snatched and even wrestled from MPs protesting at Parliament’s decisions. In 2009 Labour MP John McDonnell was suspended for picking up the staff and disrupting a debate on the expansion of Heathrow Airport, London. 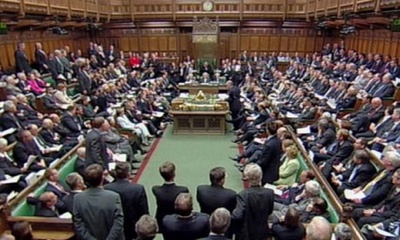 The House of Commons makes use of an old and rather eccentric method of voting. After the vote has been announced by the Speaker of the House, the MPs present are given eight minutes to move in to one of two rooms – the ‘aye’ or the ‘no’ room. When the time is up the doors are locked and the MPs line up to be counted.

Secretaries of State and even the PM vote on important matters and can often be seen scrambling for the correct room amongst the others. Despite looking ridiculous, the voting system provides an excellent opportunity for MPs to meet and talk with the PM and the rest of the Government.