This list is a follow up to the previous list and, once again, features ten mysterious islands in fiction, is reverse chronological order (as a historian, I tend to prefer showing how things change over time and potentially influence what comes after; besides, one could reasonably argue that those that came early had greater influence than the more recent ones due especially to their older appearances). Moreover, this list, as with the earlier list, emphasizes primarily fictional rather than such real world mysterious islands as Alcatraz or Devil’s Island. Finally, I have focused on islands that have multiple appearances either in numerous episodes of a television show, or that appear, say, in both a novel and film adaptation, i.e. those that are likely to have the greatest familiarity to a global audience and lasting longevity. Many of the islands appearing below will appear in future books, films, television series, and video games currently under development.

10
The Island of Creation 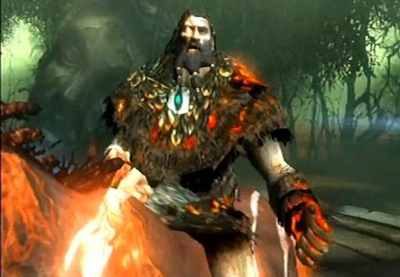 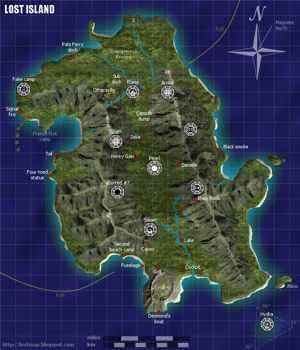 Although not The Island in Lost, much mystery and many key moments in the series nevertheless occurred on this nearby smaller island, which again appropriately takes it name from Greek mythology, given the first possibly fictional mysterious island on the earlier list. You can go here to read more information on this island. 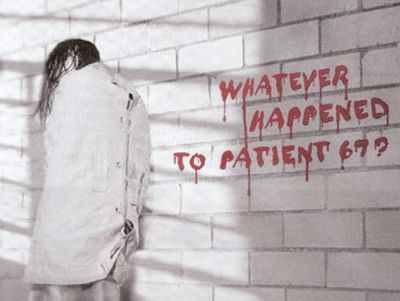 Shutter Island, as with Arkham Island, is home to a hospital for the criminally insane. This particular island appears in both a best-selling novel, and subsequent film adaptation that grossed nearly $300 million dollars worldwide. A United States Marshal’s efforts to investigate a murderess’s disappearance takes many twists and turns that include nightmares, conspiracy, and an ending that challenges the reality of what we have read across the length of the novel or watched for the duration of the film. 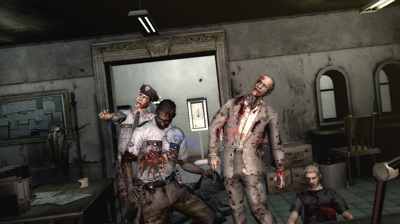 The zombie and monster infested island serves as one of the major settings for two major video games and a novel, set in 1998. Administered by Alfred Ashford for Umbrella, the island is a site for mystery and adventure primarily for Claire Redfield, Steve Burnside, and Chris Redfield. In addition to the even more bizarre biological experiments than those seen in The Island of Dr. Moreau and Jurassic Park (Resident Evil’s most notorious island features among other things a gigantic virus infected earth worm called a “gulp worm“), this island includes a prison (as does Arkham Island) and also a palace and military training facility. 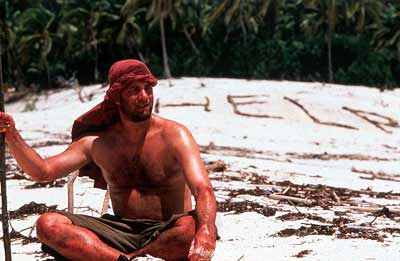 The main setting of a film that grossed over $400 million dollars, and received major nominations at the Academy Awards, Golden Globe Awards, and MTV Movie Awards, has importance beyond its appearance in a single successful film. Three years after the film’s release, Cast Away-The Series became a consideration for ABC Studios to develop. The proposed television series developed further and eventually had the title of Nowhere. Ultimately, the basic concept of this proposed series evolved into 2004’s Lost, a series with not one but two notable fictional mysterious islands of adventure. 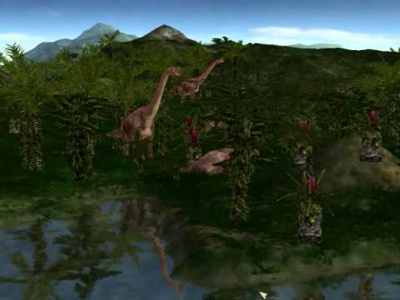 The main setting of two major movies and one major novel. As with Hydra Island to The Island in Lost, Isla Sorna is somewhat secondary to Isla Nublar for the Jurassic Park franchise, but again, as with Lost’s Hydra Island, Isla Sorna has a fairly high level of appearances in major works of fiction to justify its inclusion as well. After all, it rather than Isla Nublar, served as the setting of the first two sequel films. 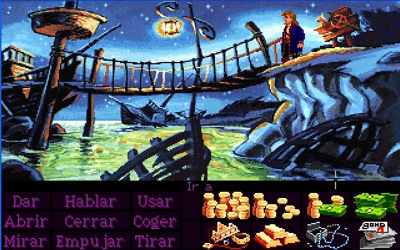 First appeared in: The Secret of Monkey Island (1990)

This volcanic island serves as the key location of a major video game series, that arguably influenced such later games and films as the Pirates of the Caribbean franchise, the ride of which incidentally inspired game designer Rob Gilbert to create this island based game world inhabited by cannibals, and even a ghost pirate. The series also features numerous other islands as well, although the titular Monkey Island is, of course, the most important. 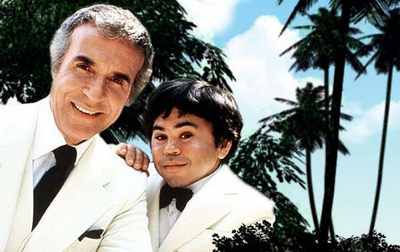 With 158 episodes for the original series, followed by another 13 episodes in the late-1990s revival, Fantasy Island has even more television appearances than Gilligan’s Island and The Island from Lost. As with those series, this show is also set on a mysterious Pacific island, and, as with the later series, featured not just run of the mill romance and murder, but supernatural and mythological adventures. Hervé Villechaize’s “Ze plane! Ze plane!”, uttered when a new plane arrived in most episodes to bring a new set of paying customers to the island, became a notable catchphrase in popular culture. Apparently a reality show version of the series is now also under consideration. 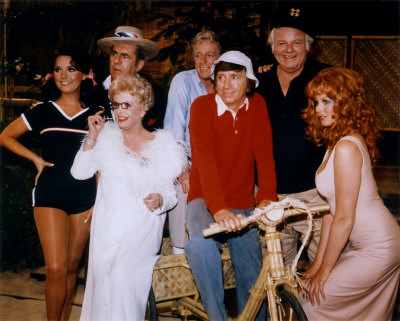 A bit more light-hearted of a setting than most of the other islands appearing on both this and the earlier list, nevertheless this volcanic setting for the castaways of the S.S. Minnow certainly had much mystery, and with 98 episodes of the original series and a possible film remake set for 2011, it is easily one of the most well-known fictional islands in television history, perhaps rivaled only by the more recent Island on Lost. Oddly enough, the island’s history, as an Army Air Corps base in the Pacific Theater during World War II, almost reminds one of the “Jughead” episode of Lost. While Gilligan’s Island may not have been plagued by a smoke monster or time jumps, the terrain, flora and fauna all add to the island’s mysteries, with African apes appearing on a Pacific island, a snow-capped mountain, caves, a mine, and even totally fictitious species, invented just for the series. 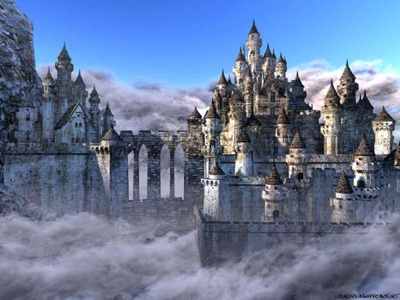 First appeared in: The History of the Kings of Britain (1136) by Geoffrey of Monmouth

This one, which figures prominently in Arthurian legend, was probably significant enough that it could/should have appeared in the first list, just after Atlantis and not just because both begin with As! Famous for its apples and such immortal inhabitants as the enchanting Morgan le Fay, the island is significant to Arthur’s legend for two main reasons: 1) it is where Excalibur, one of fiction’s most important swords, was forged and 2) it is where a wounded Arthur is taken after his battle with Mordred. As with Atlantis, number 1 on the earlier list, Avalon may be based on an actual place, in this case Glastonbury and various other supposed locations. And once again, as with Atlantis, Avalon has appeared in numerous subsequent works of fiction, while inspiring many others, from comic books to films.