Fictional games have an odd way of carrying over into the real world. There are college Quidditch teams, players of Fallout: New Vegas learn the card game Caravan, and real games of Wizard’s Chess are even starting to pop up. The following entries are those fictional games that don’t have a large following (with the exception of one or two), and they are, hopefully, those with which readers won’t be quite as familiar. So, in no particular order, here are 10 lesser-known fictional games. Be sure to add your own favorites in the comments. 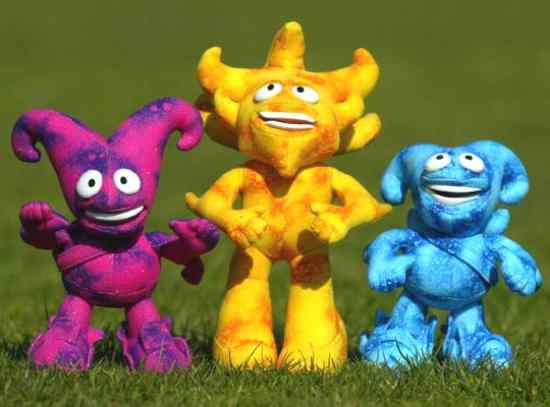 This is the favorite game of Japan/Korea’s World Cup mascots, Ato, Kaz and Nik. Atomball is, I think, the most obscure game on this list. As a result, not much is known about this game, but from the context, it can be assumed that it is similar to football (soccer). 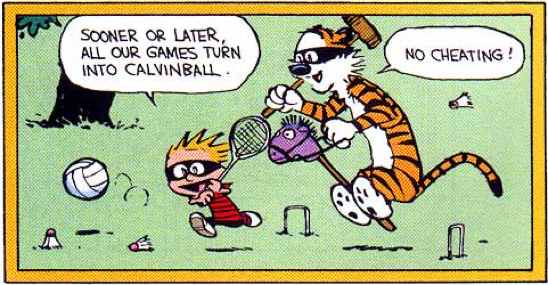 The inspiration for this list, Calvinball might be the most well known of the entries. For those who don’t know, Calvinball is a nonsense game from the comic Calvin and Hobbes, by Bill Watterson. The only rules that can be discerned from the pages of the comic are that players can make up new rules as the game goes along, and the players can never play the same way twice. Although generally only played by Calvin and Hobbes themselves, in one memorable comic, the babysitter Rosalyn used the first rule (to make an all powerful “babysitter flag”) to great effect to win the game.

Mad Magazine’s answer to the increasingly evil nature of college sports (which are too professional and exclusive), 43-Man Squamish is a large-team field sport, which has enough room for everyone to play. Unfortunately, it was made to be intentionally confusing. As the name implies, the game requires 43 players: one left and one right Inside Grouch, one left and one right Outside Grouch, four Deep Brooders, four Shallow Brooders, five Wicket Men, three Offensive Niblings, four Quarter-Frummerts, two Half-Frummerts, one Full-Frummert, two Overblats, two Underblats, nine Back-Up Finks, two Leapers and a Dummy. As far as what all of these players do on the pentagonal field, known as the Flutney, is beyond me. According to the Wikipedia page, “When an insufficient number of players precludes a regulation 43-Man Squamish match, a simplified version may be played: 2-Man Squamish. The rules are the same, except in 2-Man Squamish, the object is to lose.” Although the game is meant to be unplayable, many colleges across the US have sent letters outlining their efforts to Mad Magazine. Marquette University, for one, reported that 3 of their players had been suspended for “sportsmanlike conduct.” 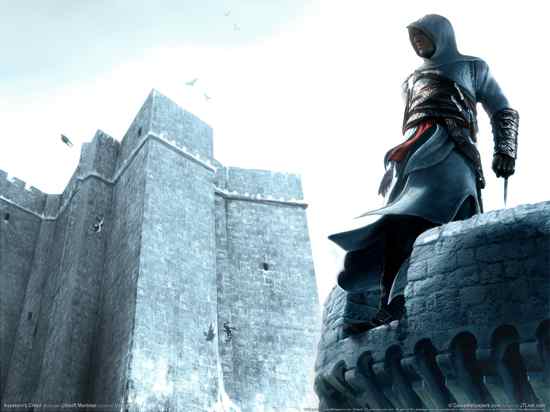 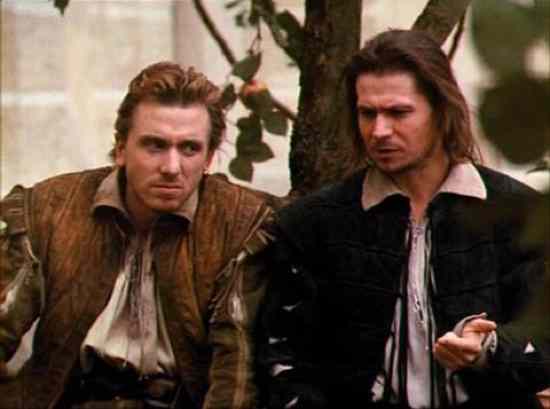 While this game has become a staple of improv groups everywhere, its origins are not as well-known. The first example of this game in popular culture was in the 1966 Tom Stoppard play, Rosencrantz & Guildenstern Are Dead. This game is played by creating a conversation out of exclusively questions. Hesitation, repeats, rhetoricals and non-sequiturs are not allowed. If played as in the play, the scoring is similar to tennis. To start a game with friends, simply ask, “Would you like to play a game?” Since in this day and age, they will probably think you are quoting the movie series Saw, you should get an easy first point. 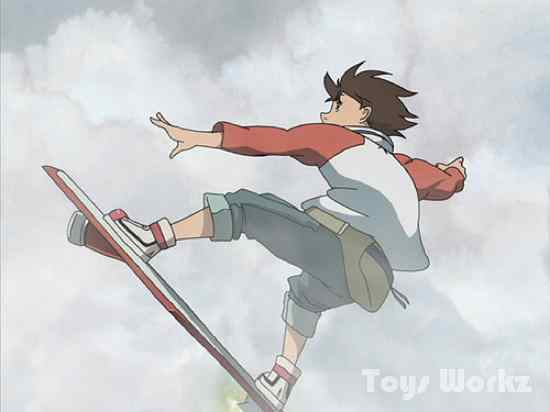 Lifting comes from the anime/manga comic Eureka Seven. Scub coral, which covers the main planet of the comic, imbues the atmosphere with an energy known as Transparence Light Particles. This energy is used in the comics both for flight-capable vehicles and the extreme sport known as lifting. Similar to surfing, lifting uses a long board, but, unlike surfing, lifting doesn’t take place on water. In addition to being a popular sport in the series, there is also an extensive underground culture of lifters in Eureka Seven. 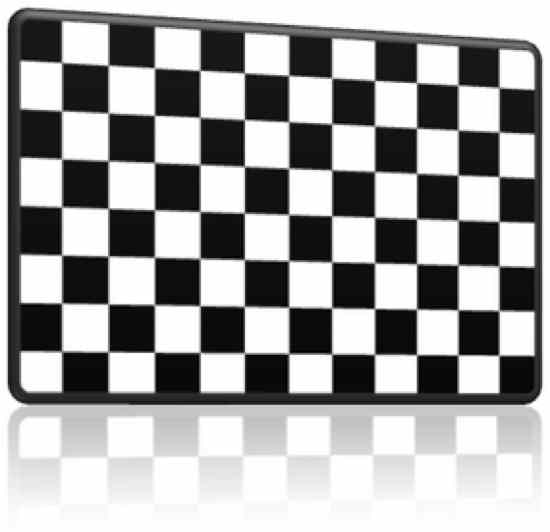 Throws is essentially 4 player checkers from the novel The White Rose by Glen Cook. The rules are pretty similar to checkers, except that a jump could be denied. Chance is introduced to the game by the players rolling a die before their turn. If a six was rolled, the player could then move any combination of six pieces. Additionally, the board is 4 times its usual size. 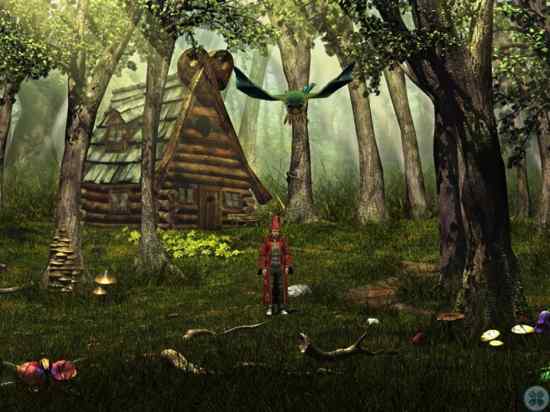 This entry comes from another comic series. Simon the Sorcerer has had great success in Great Britain but, unfortunately, it never really caught on in North America. The basic premise is that ordinary British teen Simon climbs into a magical chest one day and finds himself in a medieval realm called The Magic Kingdom. One group of people within the Magic Kingdom are referred to as the roleplayers. Since these people already live in a world filled with magic and literal dungeons and dragons, they find escape through the role-playing game Apartments and Accountants, in which players go through the more mundane motions of everyday British life. 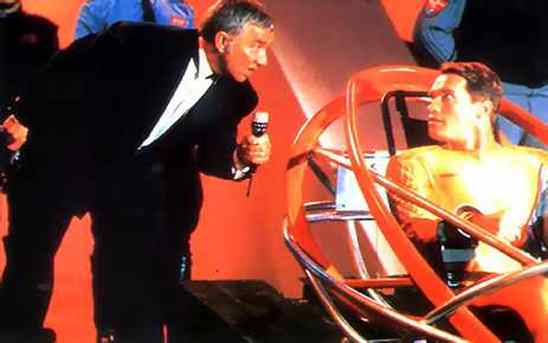 Many games in fiction are mentioned only in passing for the sake of making the story seem more real. In Stephen King’s (then Richard Bachman) futuristic, dystopian novel, The Running Man, a game show of the same name pits contestants against “hunters,” who track them across the United States. If the contestants are caught, they are killed. All of the action is captured on television for the audience at home. Additionally, the audience takes part in the game by providing information on the runner which may lead to his capture and eventual death. Knowing the purpose of the game show only makes figuring out how to play The Running Man: Home Game even harder. Maybe it’s a board game. Maybe it’s a card game. In any case, the whole idea of a public manhunt is an uncomfortable one. 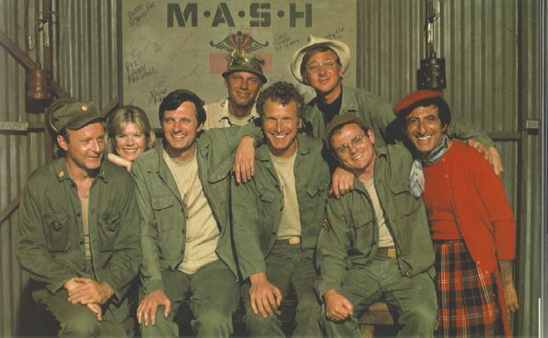 Double Cranko, from the popular TV series M*A*S*H, is another incomprehensible fictional game. According to the show, it is a combination of checkers, chess, poker and gin rummy. The rules come from a mix of all four games combined. When one character, Radar, asked another, Hawkeye, how to play, Hawkeye replies, “bishops are worth three jacks, checkers are wild, and you have to be 21 or over to open.” Further on in the show, another character, Colonel Potter, realizes that Hawkeye might be taking advantage of the ambiguous rules for his own financial gain.