Video games are getting bigger and bigger every year. With the mass production of “crap-ware” coming out, there are still a few games released that really change how people game. Whether its a serious game, or more casual, these games really made an impact on the video game industry. 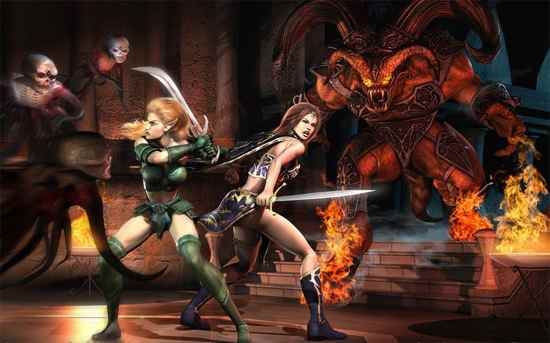 This Sony made MMO (massively multiplayer online) was the first of its kind, and really defined how MMO’s are played today. The games user interface is the standard blueprint for every new MMO that comes out: sometimes so similar you can even call it a copy. Regardless, if you loved or hated Everquest, nobody can deny that it was the launching pad for every new MMO that hits the scene. 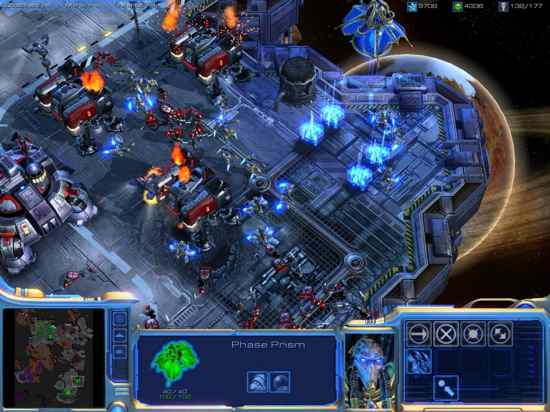 The RTS (real time strategy) video game genre has been defined by this game. With its very high paced gameplay and a massive online fanbase, its hard to dispute the impact of Starcraft on the gaming industry. In my opinion, with the rise of console gaming, Starcraft is one of those games that really kept PC gaming alive. The game is even televised nationally in Korea. Yes, its that big. With the release of Starcraft II I would imagine the RTS genre will only grow. 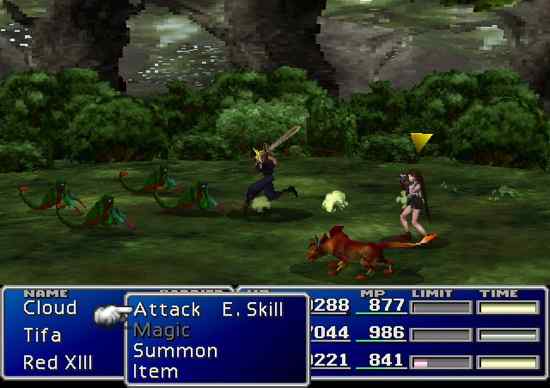 Anyone who had a Playstation in the mid-90’s knows about this one. You can even call it the flagship game of the first generation Playstation. Anyone who plays RPG’s (role playing game) has a special appreciation for this game. Between the cutting edge graphics (for its time, of course) and compelling plot / side plot, this game can easily be known as the most famous RPG to date. There is still a huge demand for the game to be remade. The words RPG and Final Fantasy go hand in hand, because of this 7th installment of the franchise. Not to mention, Sepheroth is the most bad-ass villain ever! 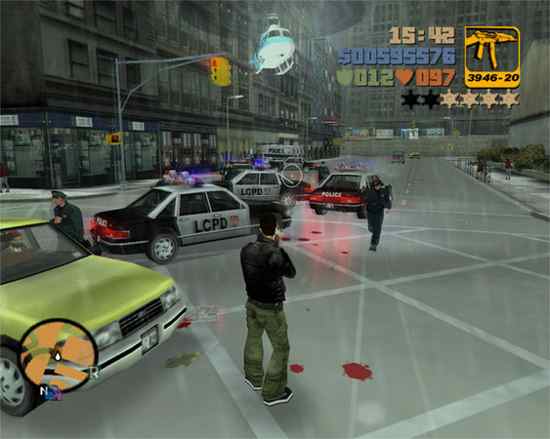 Mothers around the world hated this game. Its a sandbox game that allowed you to do, literally, anything. The game really got heated after the release of “San Andreas”, particularly because of the “hot coffee mod” or sex scene shown. The games company had to re release the game without that scene. Regardless, Grand Theft Auto and sandboxes go hand in hand. 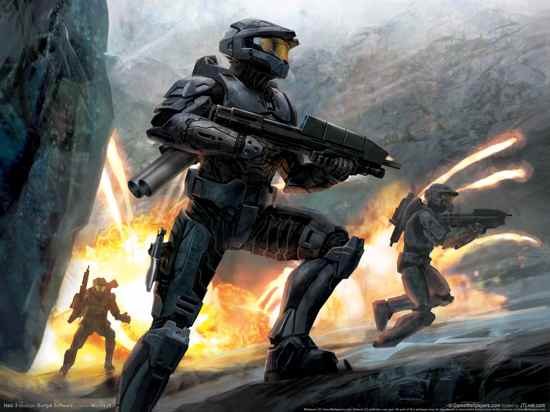 Microsoft can really thank this series for the huge success of XBox live. Sure, I mean we have Call of Duty now, but nobody can deny what halo did for the console FPS (first-person shooter). Because of Halo, the use of online console gaming was born with XBox live. I can’t remember a kid who didn’t play xbox live with halo. 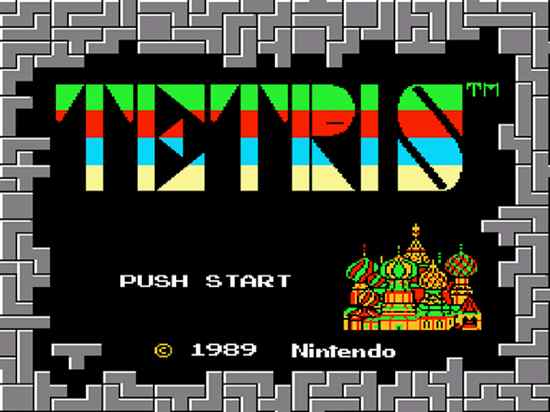 Casual, yet so addictive! This game is the first thing to come to mind when you think of a portable game. How many of you kids out there have a mom that does not play games, but will play tetris? Need I say more? 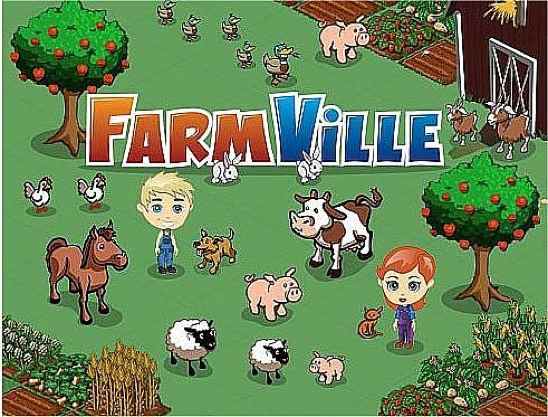 Anyone who has Facebook either plays this game, or knows 5 people who do. If you are like me, your Facebook notifications are constantly full of annoying requests from those people that are addicted to the game. 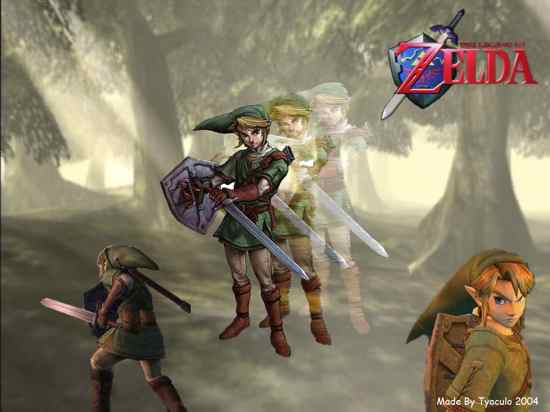 This one is a no brainer. The mix between RPG, hack and slash, and action/adventure made this game a big hit from its first day of release. Nintendo struck gold with this one, and it is still a major series of the Nintendo platforms today. Not to mention, Link make an appearance in so many other games. That is how loved he really is. 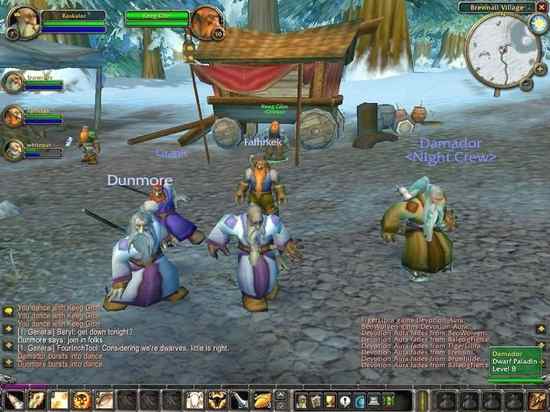 It”s hard to not put this game as number 1. With over 10 million players currently, and growing, it’s easy to see how this game impacted gaming. People who don’t play games at all play WOW. The mix between satisfying content and the social network involved in this game truly puts it in its own category. There have even been reports of suicides concerning this game. 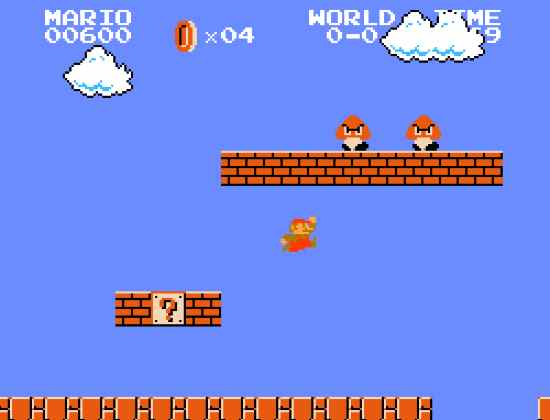 Any disputes here? This game from Nintendo started gaming. I know there was the atari and other systems prior to, but Mario made all games what they are today. With a new Mario releasing every year, its undeniable what this Italian plumber did for gamers all around the world.