This list was sent in to me yesterday. In light of the devastating earthquake that hit Japan shortly before, I thought it would be a good list to post.

Over the years, Japan has become one of the most interesting countries in the world. Its unique culture, great food and technological edge has fascinated and inspired the rest of the world.

However, some of Japan’s customs and tastes have been widely misunderstood, and have even baffled some. Nonetheless, these 20 interesting facts have given the world a chance to see Japan as it is: An intriguing, culturally rich and economically sturdy super-power.

So, without further ado, here are 20 interesting facts about Japan (in no particular order). Please note, that while some of these facts are negative, they do not reflect any racist opinions held by me, or Listverse: 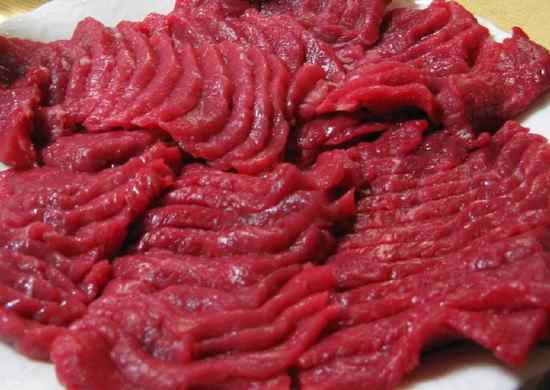 20. Raw horse meat is a popular entree in Japan. Sliced thinly and eaten raw it is called basashi – it is pictured above.

19. Over 70% of Japan consists of mountains. The country also has over 200 volcanoes.

16. There are vending machines in Japan that dispense beer! 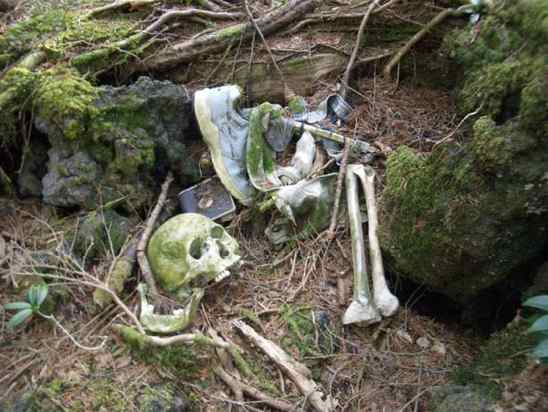 15. Japanese people have an average life-expectancy that is 4 years longer than Americans. Maybe American’s should eat more basashi!

14. Some men in Japan shave their heads as a form of apology.

13. Japan has the second lowest homicide rate in the world, but is also home to the extremely spooky suicide forest, aokigahara. One occupant of the forest is pictured above.

8. “Tetsuo: Iron Man” (no relation to the comic book, or Robert Downey, Jr. film), a relatively popular, extreme, “Cyberpunk” film (a “cyberpunk” film is a science fiction film that involves technology – and the abuse thereof – and social unrest), was based on a play the director Shinya Tsukamoto wrote and directed in college. It is an excellent film and you can buy it here. The trailer is above.

7. A Paleolithic culture from about 30,000 BC is the first known inhabitants of Japan.

6. Prolific Japanese film-maker Takahi Miike made up to 50 films in a decade during the peak of his career. 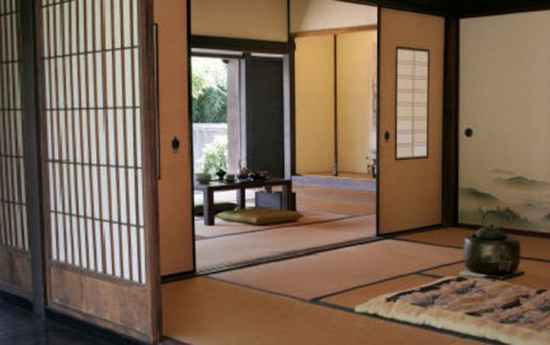 5. Animated Japanese films and television shows (.i.e.: Anime) account for 60% of the world’s animation-based entertainment. So successful is animation in Japan, that there are almost 130 voice-acting schools in the country.

4. 21% of the Japanese population is elderly, the highest proportion in the world.

3. In the past, the Japanese court system has had a conviction rate as high as 99%!