I thoroughly enjoyed Jamie’s first list of “10 Words That Can’t Be Translated Into English” and so I set about researching for a sequel. These words are unique in their own language, and this is incredibly fascinating, as it demonstrates how fragile and delicate each and every language is to the culture to which it pertains. So, here you go: another 10 words which quite simply can’t be translated into English. 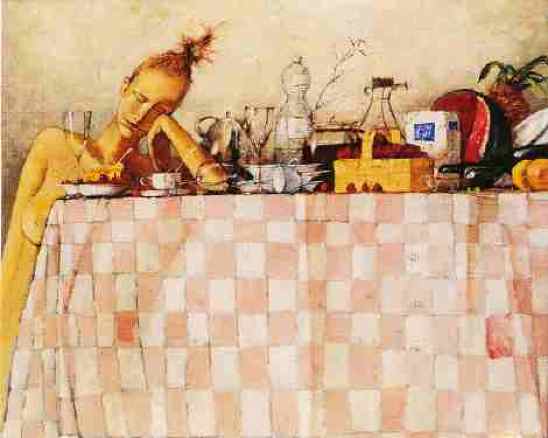 Vladmir Nabokov describes it best: “No single word in English renders all the shades of toska. At its deepest and most painful, it is a sensation of great spiritual anguish, often without any specific cause. At less morbid levels it is a dull ache of the soul, a longing with nothing to long for, a sick pining, a vague restlessness, mental throes, yearning. In particular cases, it may be the desire for somebody of something specific, nostalgia, love-sickness. At the lowest level it grades into ennui, boredom.”

Milan Kundera, author of The Unbearable Lightness of Being, remarked that “As for the meaning of this word, I have looked in vain in other languages for an equivalent, though I find it difficult to imagine how anyone can understand the human soul without it.” The closest definition is a state of agony and torment created by the sudden sight of one’s own misery. 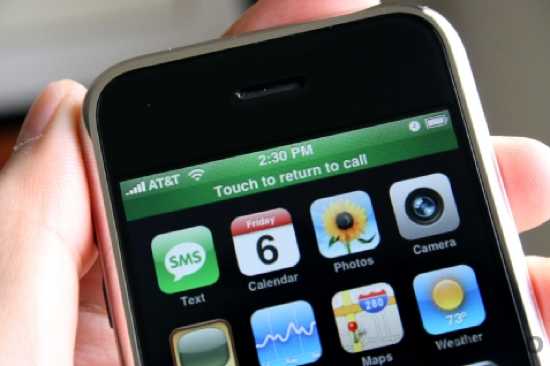 This word means to call a mobile phone and let it ring once, so that the other person will call back, saving the first caller money. In Spanish, the phrase for this is “Dar un toque,” or, “To give a touch.” Intriguingly, this word can be translated into languages other than English. 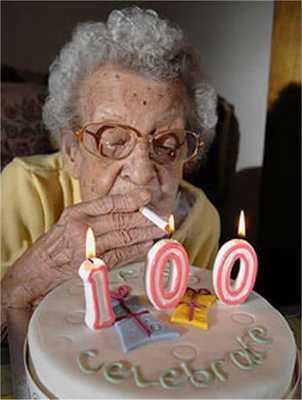 Translated literally, this word means “gate-closing panic,” but its contextual meaning refers to “the fear of diminishing opportunities as one ages.” This partly explains why so many older people wish to ‘recapture their youth’ – in order to try re-establish their, perhaps, passed opportunities. 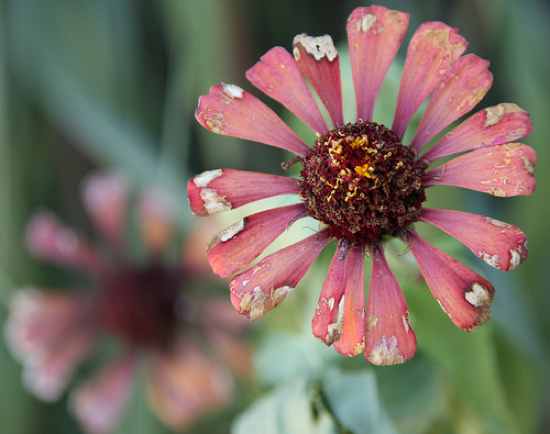 Much has been written on this Japanese concept, but in a sentence, one might be able to understand it as “a way of living that focuses on finding beauty within the imperfections of life and accepting peacefully the natural cycle of growth and decay.” 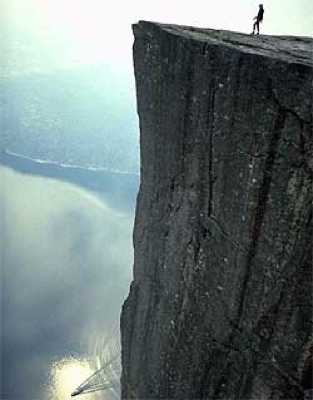 “The call of the void” is this French expression’s literal translation, but more significantly it’s used to describe the instinctive urge to jump from high places. 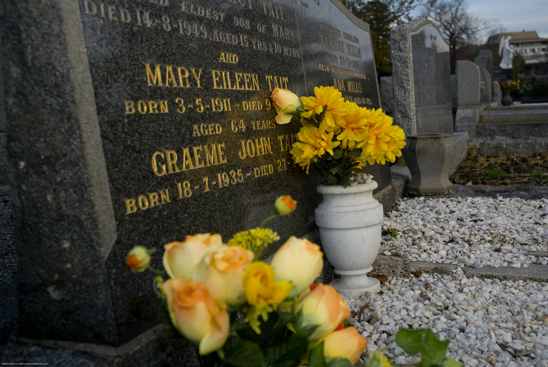 Both morbid and beautiful at once, this incantatory word means “You bury me,” a declaration of one’s hope that they’ll die before another person, because of how difficult it would be to live without them. 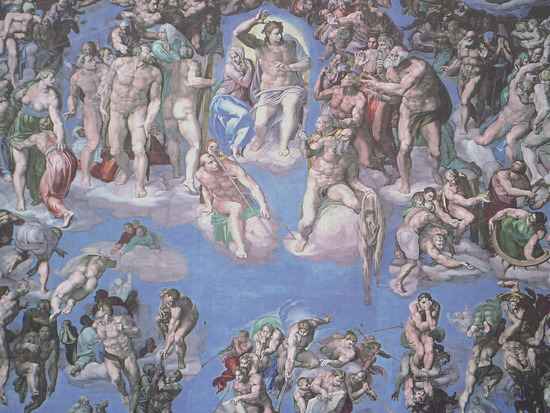 While originally used to describe a mythical, sprite like entity that possesses humans and creates the feeling of awe of one’s surroundings in nature, its meaning has transitioned into referring to “the mysterious power that a work of art has to deeply move a person.” One of the most beautiful of all words, translatable or not, this word “refers to the feeling of longing for something or someone that you love, and which is lost.” Fado music, a type of mournful singing, relates to saudade. 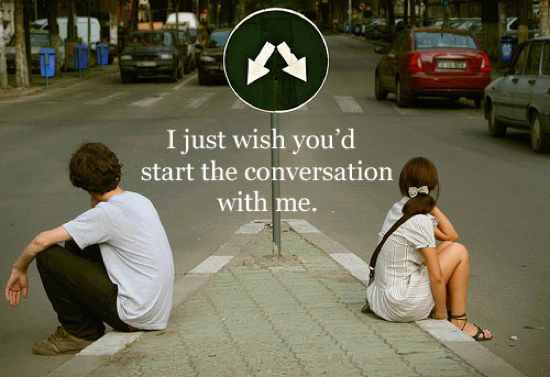 Language: Yagan (indigenous language of Tierra del Fuego, an archipelago off the coast of South America)

“The wordless, yet meaningful look shared by two people who both desire to initiate something but are both reluctant to start.” This explains so much for my failures with women.