With Halloween right around the corner, you’re going to need an endless stash of horror movies to make sure your nerves stay shot straight though the Day of the Dead, itself. Given that a lot of horror fanatics have written for Listverse over the years, there is plenty of reference material to keep that scare-pantry stocked. Here are the top ten lists about horror movies, which you can rifle through as you keep that rifle handy. 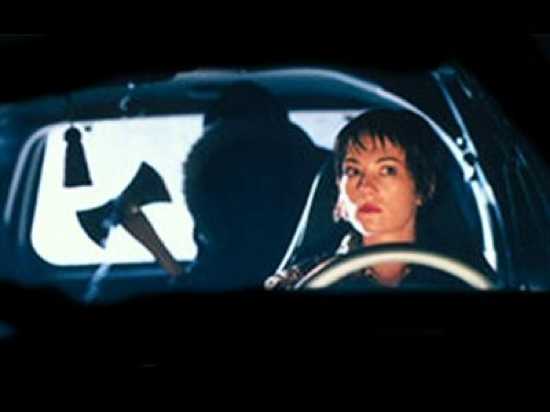 This list, published in June 2009, by “cdnnknght” offers some tips for those who find themselves often trapped in horror movie scenarios. A terse read and a checklist-of-sorts, this list is an amusing note of what most characters fail to do right before they die. Take a look.

Compiling 15 of the best lycanthropic movies of all time, and rarely leaving one out, this list from November 2007 is a handy one to refer to around Halloween time. Plenty of full-moon transformations and feral woods-play can be seen in any one of those mentioned, and special props to those in which prosthetic make-up and tedious still-shooting account for making a beast out of a man. You might recognize a scene from number 10, In the Company of Wolves, from your local costume emporium, via the famous mask of a wolf snout coming out of the man’s mouth. Read on for other hairy examples of great horror film making. 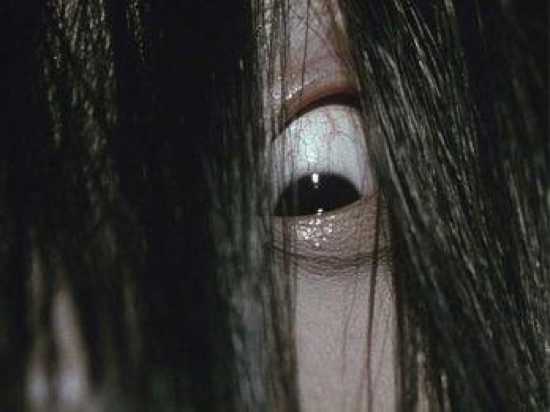 Any movie list is subjective, but this one does a good job at taking in the grander scope of the horror genre, from Steven King to slashers to Japanese squeamfest to Hitchcock. The Shining gets number one, which is logical: top notch director (Stanley Kubrick), top notch actor (Jack Nicholson), based on, arguably, the most identifiable work of a top notch horror writer (Steven King). Usually Psycho gets the top spot, but at least it’s only two spots away. Check out the list of this particular author’s top ten horror films here, published in September 2007.

Jessica Mauger came up with a list of shocking movies that are NOT banned, and that are available in particular at her local DVD store. Bullet-pointed are some notorious familiars of the shock variety (Hostel II, The Hills Have Eyes and The Human Centipede at number one) and a few lesser-known and foreign films that are guaranteed cringe-inducers, with Irreversible and Seed as high-ranking contenders. If you like the feeling of having nerve-endings strangle your stomach-lining, take a gander at the films mentioned in the author’s list, published January 2011. 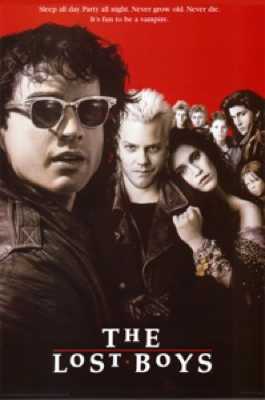 Shane Dayton’s list throws together a slab of this author’s favorite bloodsuckers. It should be noted that four of them are based upon Bram Stoker’s Dracula (one is a Mel Brooks film), but the Bela Legosi-starring Universal Studios classic is left off. Interestingly, this list doesn’t just look at vampires as being horror icons: they can also show up in action and comedies. Take a look at this list, published April 2008.

This list, published in July 2009, by Colin H., presents a recap of some of the decade’s best, if not best-recognized, horror flicks. On it is Ginger Snaps, Final Destination, Saw, Hard Candy and Ju-On, as well as a host of films that were better than that which you ever heard about them. Read the list, make a few discoveries and see why Inside got number one (and perhaps why you should go look it up).

This list, by Elizabeth Kelly, compiles a handful of obscure horror flicks that have surely crept by the attention of the general public – and what a shame. The list offers a breakdown on a whole repertoire of movies that the author stresses should be added to the Halloween rotation cycle, including the likes of Jacob’s Ladder; Alice, Sweet Alice; Night of the Creeps; and Paperhouse, at number one (you’ll have to see it for yourself to fully understand why). Check out the list, which was published in June 2010, here.

Author “Randall” defines “Hammer” as being “a name synonymous with lush, Gothic horror with a very British tint.” This list, from October of 2009, compiles a 13-item collection of such so-called Hammer films, from the author’s extensive stash, taking a tour through “very British” takes on Frankenstein, Dracula, The Mummy (at number one) and Phantom of the Opera. You might just spill your tea in terror upon watching any of the entries. Take a look at which smashing Hammers made the cut and why. 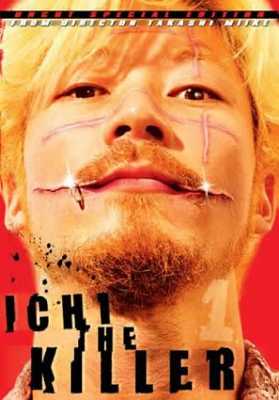 You most probably only know a J-Horror film through its American adaptation, but what better way to get to the heart of the darkness than to go straight to the source: Japan. This list, by Jackie Huff, from January 2008, compiles a list of the ten best (i.e. skin-crawling) horror films from across the Pacific. Yes, the original inspirations for The Grudge and The Ring claim the second and first spots respectively, but the rest are reason to pay more attention to what’s happening in Japan, and why imported films will immensely improve the condition of your horror collection. Take a look. 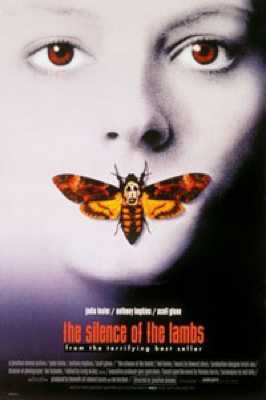 This list, by Shane Dayton, from February 2008, takes a look at some of the best psychos in film, without mentioning the obvious Norman Bates. Mentioned are Anthony Hopkins as Hannibal Lector, Christian Bale from American Psycho and even Macaulay Culkin in little boy form. That and a good number of entries you will have to see for yourself, after thanking the author for enlightening you. A varied list of crazies, and we know how varied crazy can be. Check it out.