Most of us know December 25 by one name – Christmas. We all know the story of Christmas, but most of us don’t know when the first Christmas was celebrated. Today, the world as we know it grinds to a halt on Christmas day, shops and restaurants all close down. It is a day of peace and tranquility, yet a time of great joy, for many. However, it was not always like that. I have created a list of a few significant events, some joyful and sprit raising, others sad and astonishing, that happened on the day we have come to know solely as “Christmas”. This list is in Chronological order, all dates are AD. 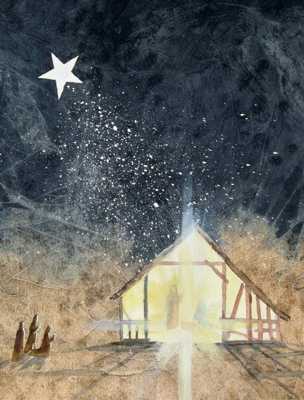 This is the first date that Christmas was celebrated for certain on December 25. This is significant because Christmas is, arguably, the most widely celebrated holiday in the world. It is also a strange date to pick, since many astronomers and scientists agree that Jesus would have been born sometime during our current summer months. 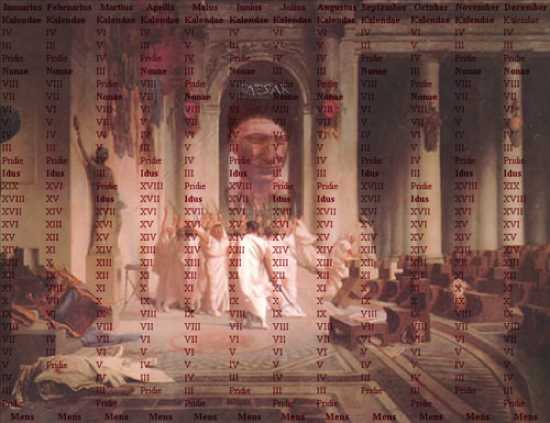 On this date, England adopted the Julian calendar. This is a significant event because it was the beginning of the adaptation of the calendar that would become, not only America’s standard, but the standard of the entire world, uniting us in the common way we look at time. 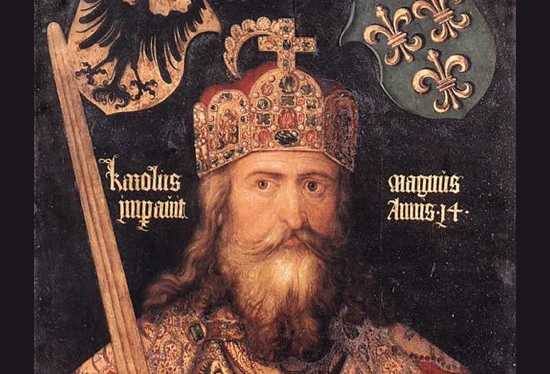 Charlemagne is crowned Holy Roman Emperor by Pope Leo III. He would become, perhaps, the most important monarch in all of Europe’s history, founding the French and German monarchies. Today, he is often referred to as the “Father of Europe.” 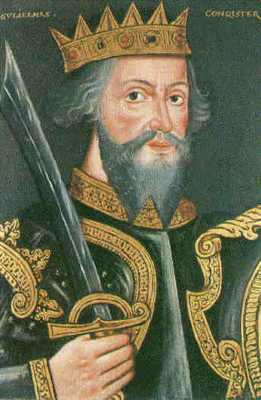 William the Conqueror is crowned King of England. He successfully lead invasion forces into England and defeated King Harold Godwinson (who died in the conflict) at the famous Battle of Hastings. He would go on to lead England in reforms on building standards, fortifications, the English language and the Catholic Church. 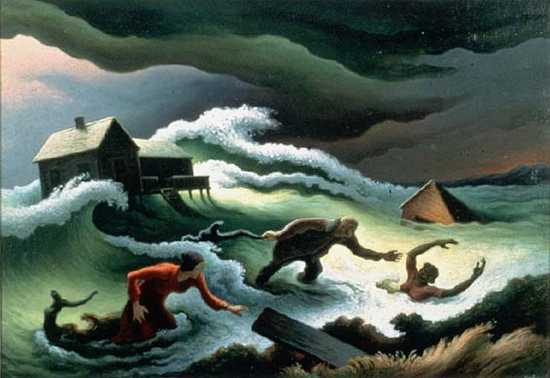 The great Christmas Flood ravaged the Netherlands and parts of Germany and Scandinavia. It was caused by a violent northwest storm, the likes of which were unknown to the population at that time. The medieval dams and dikes could not handle the amount of rainfall and failed, causing massive flooding along the coastline, which is mainly flatland. At that time there was no good warning system, and the floodwaters moved so quickly it gave people little time to escape. Approximately 14,000 people lost their lives in the disaster. 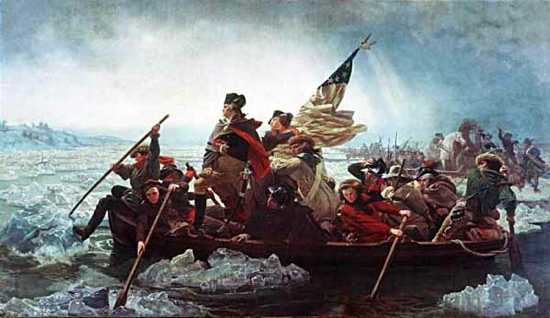 On this day, at approximately 11pm, Patriot General George Washington, along with 5,400 of his men, crossed the Delaware River, in order to surprise Hessian troops celebrating the Christmas Holiday. Around 8am the next day, his attack commenced. The Hessian defenders were quickly overwhelmed and fled from the town of Trenton, all at a cost of at most four American lives. While the victory was not a big strategic victory, it had a huge effect on strengthening the Patriots moral, and would lead then to continue the fight for independence. This is largely regarded as the battle that changed the course of the war. 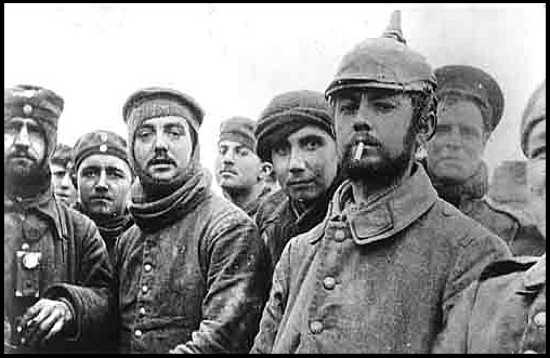 This event came to be known as the Christmas truce. On this day, at midnight, during the height of World War I, the Germans began to sing Christmas Carols. As morning came, the Germans emerged from their trenches and crossed the deadly “No Man’s Land,” unarmed, shouting “Merry Christmas” in their enemies native tongue. Seeing they were unarmed, the allies emerged as well and met their enemies, shaking hands and exchanging gifts of cigarettes and plum puddings. This event showed that, even in times of great conflict, humans are silly morally good. 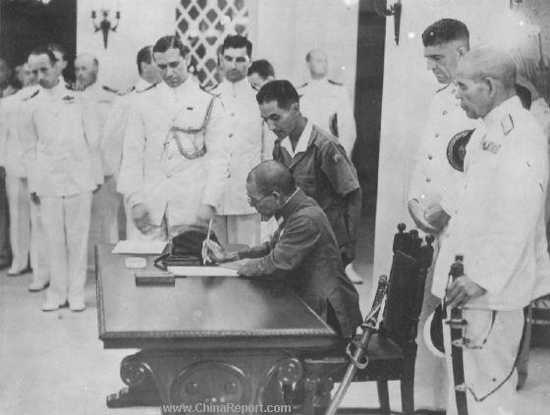 On this day, The British garrison in the city of Hong Kong surrendered. The day after Pearl Harbor, December 8, 1941, the Japanese began bombing raids on the city. The British immediately put up a resistance and began evacuating the Chinese population to the Philippines. When the Japanese were alerted to this, they sent their navy to block off their evacuation roots, effectively cutting off the city from the sea. Attempts to flee the city by land were futile, as the Japanese army quickly surrounded the city, completely blockading it. They were cut off from any outside help, and the Japanese cut the water and power lines to the city. Facing death by dehydration, the British raised the white flag of surrender on Christmas morning. This event set up Japan for their planned invasion and takeover of China. 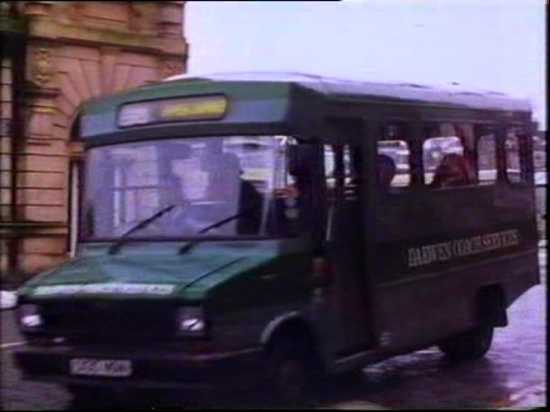 On this day, the longest road trip completed on a single battery charge ended. David Turner and Tim Pickard arrived in John o’ Groat’s, Scotland, the northernmost point in Great Britain. They had set out four days earlier from Land’s End, the southernmost point in Britain, in a battery-powered Freight Rover Leyland Sherpa driven by a Lucas electric motor. They traveled 875 miles on a single battery charge. This event was a giant step in moving automobile makers away from gasoline and fossil fuels and focusing more on electric power, leading to many of the electric and hybrid cars we have today. 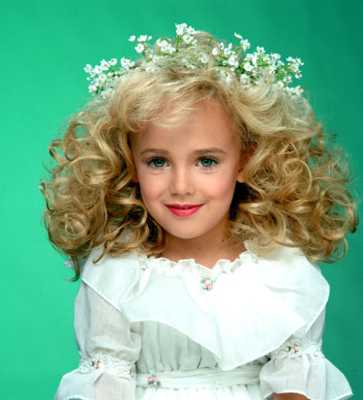 On this day, one of the most significant murder mysteries of our generation began with the murder of Six year-old JonBenet Ramsey. She was found under a blanket in her basement, with her hands and feet tied and her mouth taped, she had been strangled. Since this day many suspects have come up in the case, and several have even given a false confession, but evidence later proved the confessors to be lying. The chief suspects were the parents, as the ransom note for their daughter was written on paper found in their home, by writing utensils in their home, and the fact she was murdered in her own home without her parents awakening to any commotion seemed suspicious. These suspicions were raised when it was learned the parents were originally uncooperative with law enforcement. Nevertheless, a grand jury dismissed all charges against them due to lack of evidence. The case still goes unsolved even to this day. 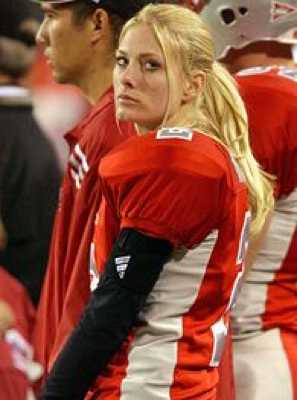 University of New Mexico junior place-kicker Katie Hnida attempts to kick an extra point in a game against UCLA in the Las Vegas Bowl. Though her kick was blocked by UCLA, Hnida became the first woman to play in a Division I football game. The next year in 2003, she attempted two extra points and made them both, becoming the first women to ever score in a Division I football game.