Another Halloween-themed meta-list, here are top ten scariest lists that make for delightfully creepy reads guaranteed to make you close all your blinds and sleep with all the lights on (that is, if you can actually manage to sleep afterwards). Ranging from tormented artwork and scary recordings, to haunted slabs of earth, to terrifying monsters which may or may not exist, this frightening sampler platter of Listverse lists from years past will undoubtedly help get you into the spirit of the Spirit World. 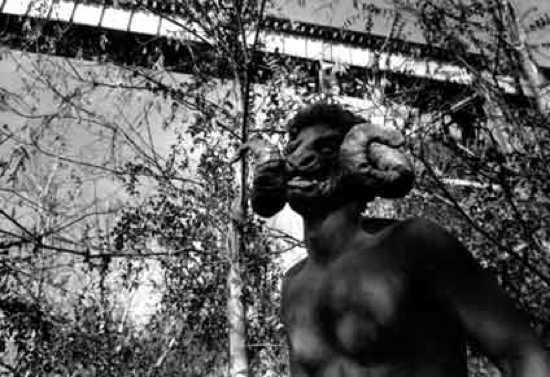 This list by “Stephen King” from November 2010 takes a look at some creepy creatures upon which myths are built. Do they exist? For some, they are just as real as the countless cryptozoological textbooks based on their elusive likenesses. Most curious examples: Owlman, the Jersey Devil, and Pope Lick Monster (and many more that sound like comic book superheroes/names of sports teams). 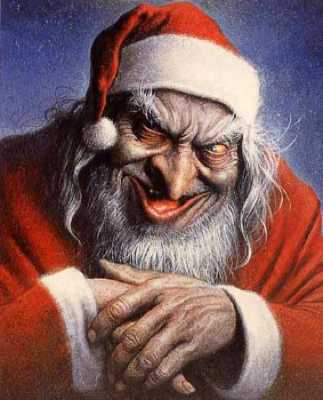 Not necessarily intended, these recordings are creepy by implication. Example: a deranged-sounding Santa Claus on one of the earliest phonograph recordings. Santa isn’t primarily known for going off on Charlie Sheen-esque rants, and that’s for good reason. More notables include a poem with creepy gun-shot percussion blasts, noisy space recordings, and Aleister Crowley himself. 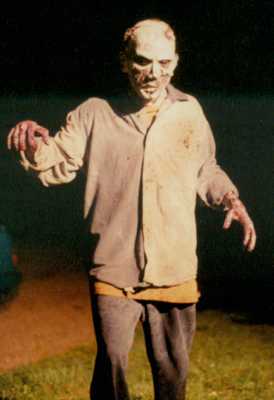 This list is your field guide to the cultural origins of the most beloved of horror creatures, with shout-outs to zombies, mummies, vampires, werewolves and many more beloved which have been adapted many times over through the years (centuries). Read this list from October 2007 and learn a little bit about where your Halloween costume came from. 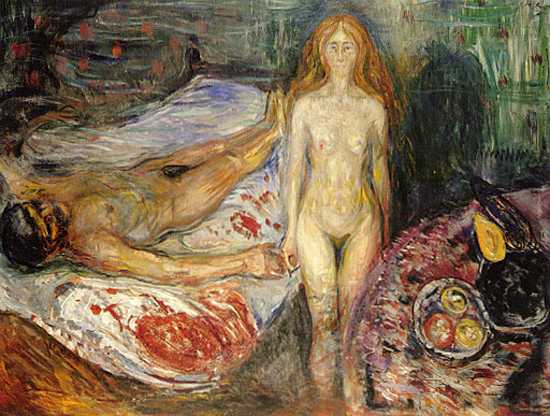 Here is some truly frightening artwork. Depicting Hell, murder, and other matters that make you wince at the thought, these paintings, in LordZB’s list from September 2011, are made all the more effective for having been painted by true masters of the canvas, including the likes of Robert Blake, Edvard Munch (famous for “The Scream”), and Francisco Goya. 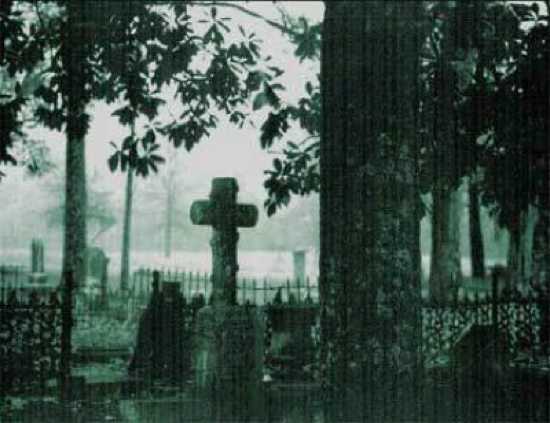 If you think traffic jams are the worst times to be in a car, think again. By ianz09 and Jamie Frater from October 2009, here is a list of roads upon which mysterious things have occurred, been witnessed and experienced, including but not limited to ghost sightings, Satanist gatherings, and, yes, ghosts that actually get into your back seat. Your best bet? Take the train, or find a detour. 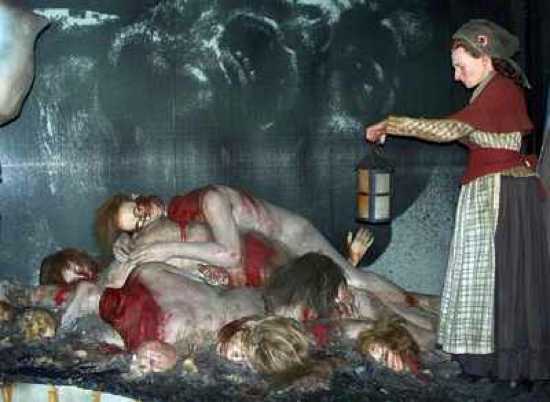 Museums house vast collections of artifacts which serve to link us to our historical upbringings. And they can also just be creepy as hell. Take one step into the ventriloquist museum (yes that exists) and you’ll be scarred for life, learning how to throw screams in lieu of your voice. Also disturbing and mentioned in the list: old psychiatric wards, wax museums catering to the dead, and a Purgatory museum. 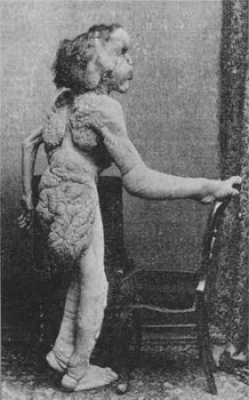 Victorian England was a stuffy, stolid time and place, and it was also the source of our best gothic literature (Dracula, Dr. Jeckyl and Mr. Hyde). Graphic literature aside, the habits and details of this society were far more irking: photographing the dead, dressing up the family in costumes for amusement, and the rampant hooker-murders by Jack the Ripper in the flesh. See what else they did that was completely freaky in Jamie Frater’s list from August 2009. 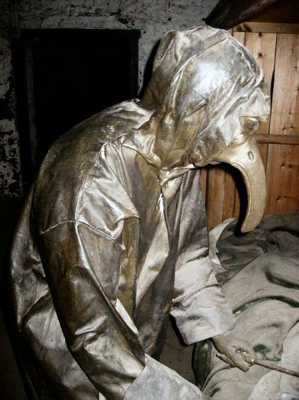 Don’t add these locations to your bucket list, because you just might die upon arrival. These sites are strewn with dead bodies, mysterious ghastly presences and suicidal traditions, as well as disturbing histories chock full of torture, murder, plague, and child-maiming. Read at your own risk in Jamie Frater’s list from September 2009. 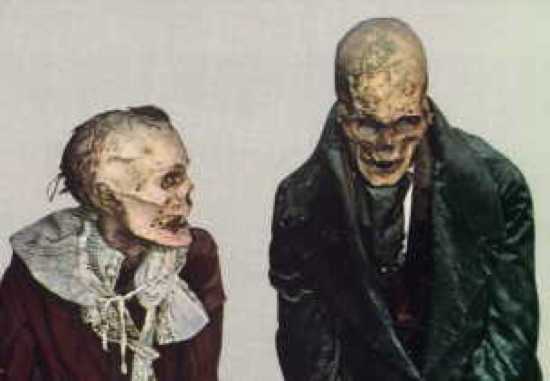 The Capuchin Catacombs are home to enumerable corpses and skeletons posing and dressed as if undead. Like a twisted kind of still-life, monks, infants, and families are dying to welcome you to their humble abode, as if they had any place better to be. Meet all the permanents residents here in this list by MouseintheHouseMI from November 2009. 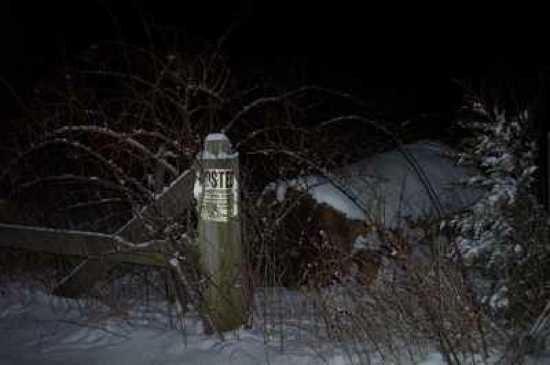 If you love a good haunting, these hell-scales are for you. Riddled with drifting spirits in the form of murder victims, priests, psych ward patients, trapped miners, and children, all the parts of a diverse society are accounted for in these places where life shares the misty interior of a Venn diagram with the afterlife. Read all about them in this list by ianz09 from July 2010.