English can be a very confusing language – with similar terms for different things and different terms for similar things. Add to that the inclusion of foreign terms for almost all things (Romance language versus Germanic language) and it makes perfect sense that it is one of the most difficult languages for foreigners to master. Below I have selected 20 things that have vastly different names for things we consider the same – but as you will see, in most cases they are completely different. Add your own favorites to the comments. 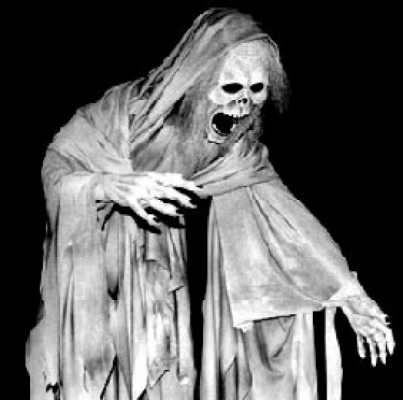 1. Lobster – Crayfish: Lobsters come from the sea; crayfish come from freshwater. Crayfish (also known as crawfish) also tend to be smaller. Further confusion over these animals exists in some countries like Australia, New Zealand, and South Africa where the term crayfish is often used when referring to lobster.

2. Broth – Soup – Stock: While these terms are often used interchangeably, they do all have a difference. Stock is water (and optionally other liquids) in which vegetables or animals or both are simmered over a long period to extract flavors. Stock normally contains no salt. When you add salt to the stock to make it tasty it becomes a broth. Broth is a type of soup – soup is a liquid savory food which can be thin (broth) or thick. Stock is not soup as it is not meant to be eaten until it is combined with seasonings.

3. Ghost – Ghoul: A ghost is the departed soul of a dead human. A ghoul is an immaterial being who never lived as a human. Ghouls come from Arabic legends in which they are creatures that eat stolen corpses and children.

4. Shrimp – Prawn: Most people consider shrimps to be small and prawns to be large. But in fact you can get large shrimps and small prawns too. They are from the same order (Decapoda) but different suborders – prawns are Dendrobranchiata and shrimps are Pleocyemata. The way to tell whether you are eating a prawn or a shrimp you need to look beneath the tail. On a shrimp the second plate overlaps the first and third plates – on a prawn only the second plate overlaps the third.

5. Boat – Ship: Basically ships are bigger. Boats weight less than 500 tons while ships weigh more than 500 tons. A ship can carry boats (such as lifeboats) and ships always require a license from an authority to sail. Some boats need a license but most don’t (fishing boats, for example). It should be noted that the definition does vary from region to region. 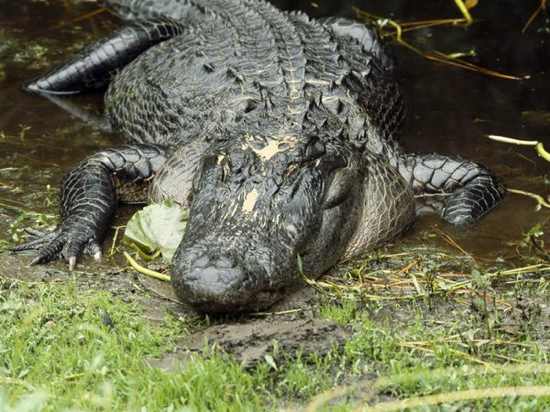 7. Dracula – Vampire: Dracula is a vampire – a creature that exists by drinking human blood. Vampires have existed as part of human society for millennia whereas Dracula is the embodiment of Prince Vlad Tepes “the impaler” from Romania. The term Dracula comes from Vlad’s patronymic name “Dracula” – his full title was Vlad III Dracula, Prince of Wallachia and he was born in 1431 – dying in 1476.

8. Coke – Pepsi: Pepsi cola – originally known as “Brad’s Drink” was invented in North Carolina in 1893. Its new name comes from the enzyme “pepsin” which is found in it. The main differences are that pepsi is sweeter, has a stronger cola flavor – but otherwise their ingredients are essentially the same. Coke is fruitier and fizzier.

10. Speed – Velocity: To put is in its most basic sense: speed is distance / time; velocity is displacement / time – in other words velocity also takes into consideration the direction of the object being measured. 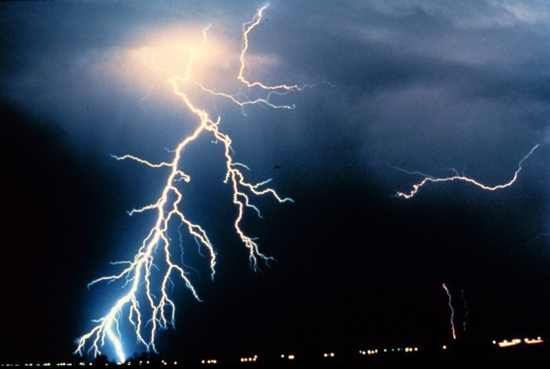 11. Mass – Weight: Mass tells us how much matter an object contains. Weight tells us the pull of gravity on an object. Mass remains the same wherever you weigh it – the Moon, Earth, Jupiter. The weight changes at least location because there is a different amount of gravity pull on the object.

12. Sex – Gender: Sex is determined by anatomy but gender is determined by sexual identity – it is those characteristics by which we tell the sexes apart (not including genitals) – this is a socially constructed concept. So next time you see a toilet with “Males” or “Females” on the door – beware – those toilets have sex organs!

13. Affect – Effect: Affect is a verb (unless you are a psychologist in which case it refers to feelings and desires) and effect is a noun. You affect an effect. When you affect something, it creates an effect. John built (affect – verb) a house (effect – noun).

14. Weather – Climate: Weather is here today and gone tomorrow – it is the day to day situation of the atmosphere in a particular place or time. For example: the weather today is humid and warm. Climate, on the other hand, is the pattern of weather that a particular region experiences over a long period of time. For example the summer climate refers to the weather through the whole three month summer period.

15. HIV – AIDS: HIV is a virus that weakens the human immune system over time. With proper treatment it can remain stable for many years without worsening. If, however, it is untreated, it can develop to a highly advanced level in which case it is called AIDS. AIDS is a syndrome because virtually any disease or infection can cause fatal harm to a person because they are no longer able to fight off the illness. 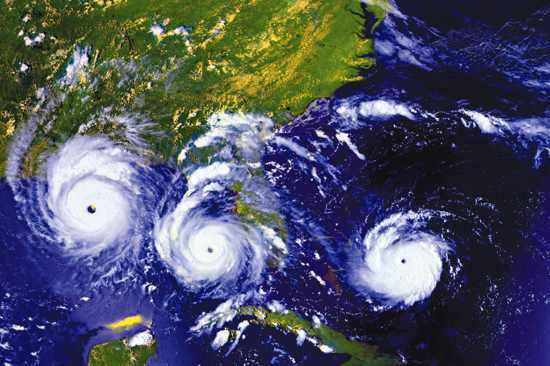 16. College – University: In the US a college and university are essentially the same thing – they are interchangeable terms – they are both institutions which give degrees. In commonwealth nations the terms are more confused. A college can be a school affiliated with a university – the college prepares the student for the degree and the university with which it is affiliated gives the degree. But some “colleges” in the UK are really secondary schools (such as a high school in the UK) – one famous example is Eton College. And then in Australia and New Zealand, “college” means high school.

18. Butterfly – Moth: Butterflies are seen in the day whilst moths are seen at night. Butterfly antennas are knobbed, long, and thin but moth antennas are short and hairy. When sleeping a butterfly closes its wings but a moth doesn’t.

19. Pill – Tablet: All pills are tablets but not all tablets are pills. Properly speaking a pill is round shaped and a tablet is anything else.

20. Race – Ethnicity: Race is the major physical divisions between humans which have unique characteristics. Ethnicity is the cultural tradition. You can’t say your ethnicity is black – that is an aspect of your race. Ethnicity contains the customs and traditions from a region. Race cannot be changed – ethnicity can through learning new customs and replacing old.