There’s a fine line between music aficionado and raging lunatic. Don’t believe me? Then try and explain the following music releases. Here are ten recordings the artists took pains to ensure you will never hear—unless you possess levels of determination far beyond that of even the most obsessed fan. 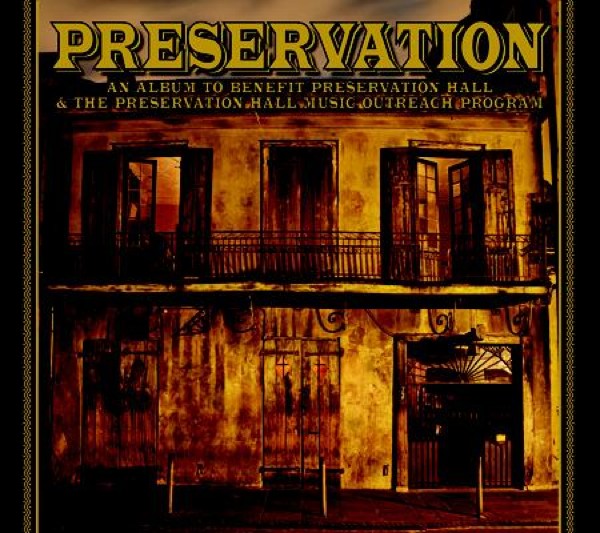 The New Orleans Preservation Hall has been defending the legacy of Big Easy jazz for over 50 years. Their house band is held in high regard, and for a benefit recording in 2010 they enlisted Tom Waits to sit in on two tracks. The songs, Tootie Ma Was A Big Fine Thing and Corrine Died On The Battlefield were made available in one format only: 78 RPM vinyl. An interesting decision to use such an archaic format, but I suppose that was the point—it is called the Preservation Hall after all.

These were a pretty limited edition, so even getting your hands on one won’t be easy. At the time, a small number of custom-made 78 RPM turntables could be bought along with the record. Today it would be hard enough finding the record, let alone the turntable. 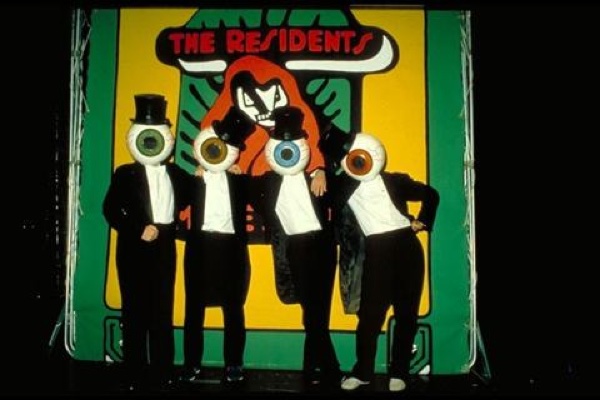 A band that apparently consists of sentient eyeballs, the Residents recently released the Ultimate Box Set of their work. It was a $100,000 monstrosity that contains over a hundred records, CDs, and DVDs. Why so costly? It comes in a refrigerator and is collectible art. Specifically, it includes 563 songs, 40 vinyl LPs, 50 CDs, and dozens of singles, EPs, DVDs, and CD-ROMs.

In addition to the downright unwieldy amount of material, you’d have a tough time thinking of less convenient packaging. Was it all they had? Does the music need to be refrigerated for some reason? Should we expect something less weird from the guys in the picture above?

Dallas, Texas, band RTB2 released their grammatically challenged album We Are A Strange Man exclusively on a format that’s been dead for about 30 years. Why? For the hell of it, apparently. The band has released plenty of music the “normal” way, but for this release went as retro as they could go and released it on eight-track tapes only.

Of course, eight-track decks haven’t been manufactured by anyone for decades. Your best bet for checking out We Are A Strange Man involves spending lots of time at questionable garage sales. 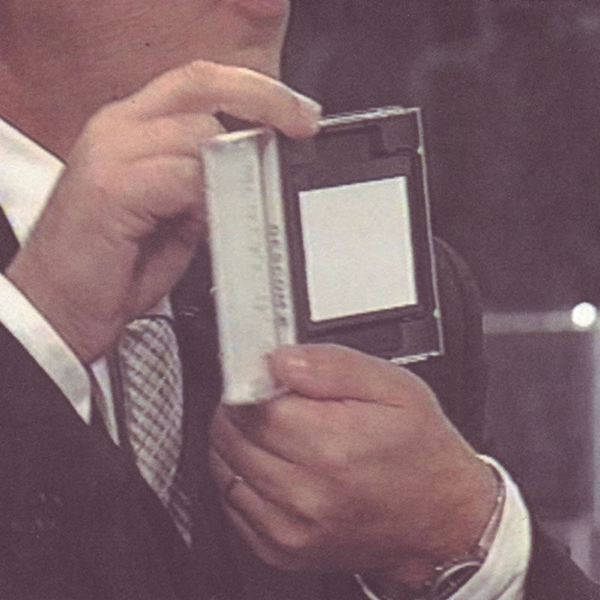 In 1998, English electronic dance band Gescom released an 88 track album called Minidisc. You may remember that Minidisc was once a format for recorded music, a defining feature of which was its seamless shuffle mode. True to its name, this album was released only in the Minidisc format, and was meant to be played on shuffle.

While it got a CD pressing in 2006, to listen to it as intended you’ll need to hunt down a Minidisc player. They can get expensive, as they are no longer made. 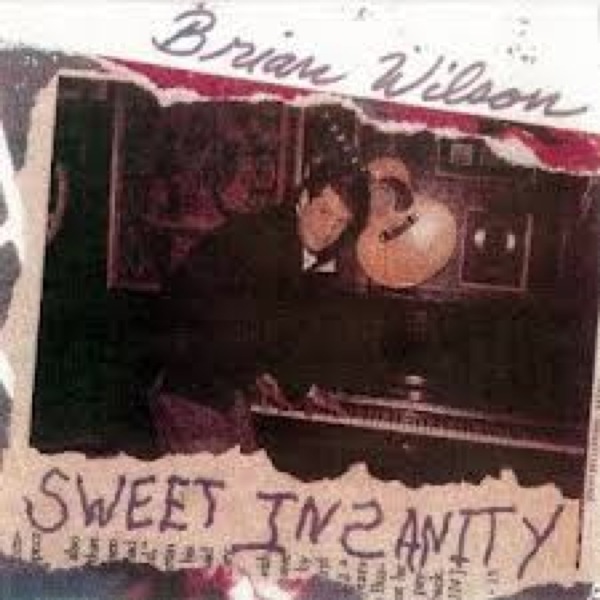 Sweet Insanity was to have been Brian Wilson’s second solo album, planned for release in 1991. It went unreleased, and exists only on a handful of promotional cassette tapes. While a bootleg or two have shown up, none seem to be complete, and some are even re-recorded versions of the original songs.

The album is a sort of rare recording holy grail, but this may not be a bad thing as it has been described as “unlistenable.” With Brian Wilson attempting to rap at one point and Weird Al Yankovic on accordion, I’m not surprised. 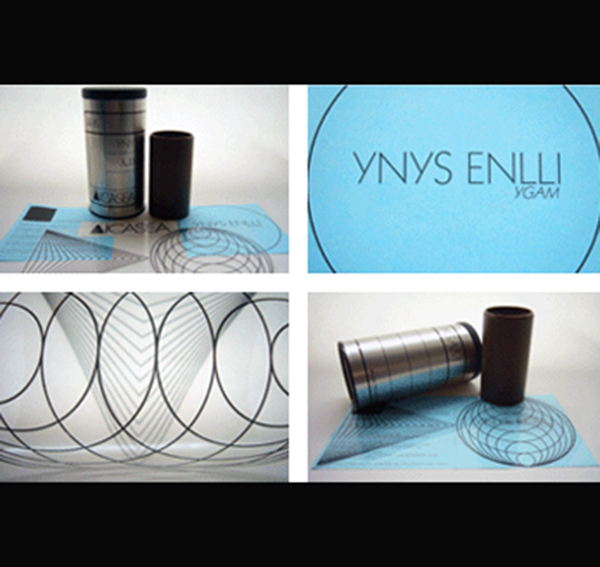 A Welsh mathematician and composer of electronic music, Enlli only released 33 copies of a track called Ygam on . . . wax cylinder. Presumably because he has the names and numbers of all 33 people in the world that own a wax cylinder player in his Rolodex.

Listening to this track would involve tracking down one of the 33 people that own one of the recordings, because they’re sold out. Then, somehow get your hands on a wax cylinder player. You may need to build it yourself, because they haven’t been commercially mass-produced since 1929. You’ll then need to connect it to your stereo using magic. 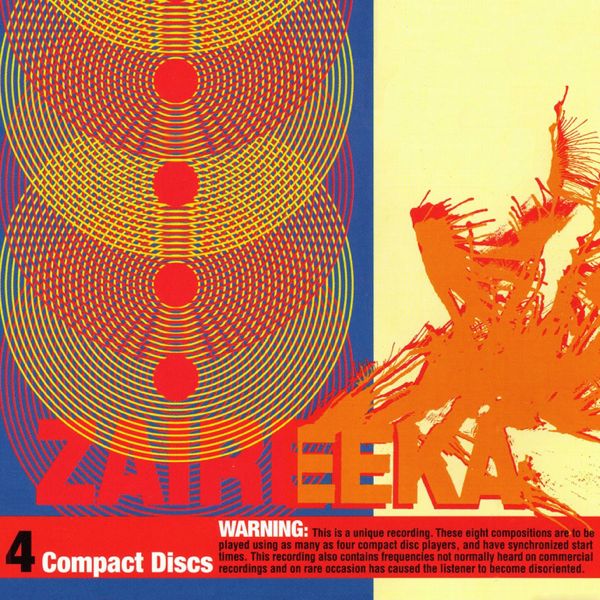 This truly strange 1997 release is a portmanteau of Zaire and eureka, a “mess with a purpose,” as described in the album booklet. Zaireeka was released in four discs and intended to be played on four stereos simultaneously. Most listeners, not having four stereos lying around, listened to them separately. Listening to it in its intended form would take three friends, perfect timing, and a great deal of dedication. The Flaming Lips are also prepping a 2013 vinyl reissue of Zaireeka—try syncing four record players at the same time.

To prove there is no end to their weirdness, the Flaming Lips revisited the idea in 2011, releasing a digital track in 12 parts through Youtube entitled
Two Blobs F——king. It is intended to be played simultaneously on 12 mobile phones. Absolutely nobody is going to do that.

The Unreleased Works Of Prince 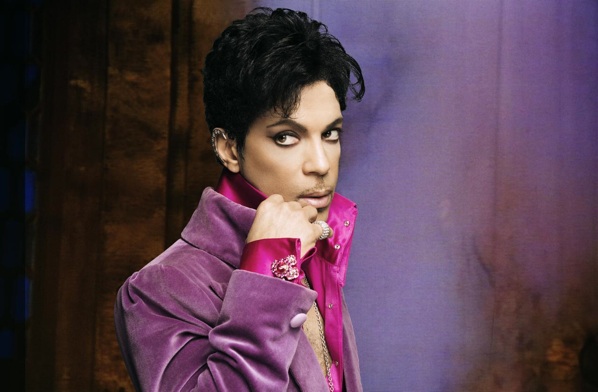 Most people with an interest in music know that The Artist Previously Known As The Artist Formerly Known As Prince (or TAPKATAFKAP) has a lot of unreleased material. What they may not know is just how much. By some accounts, he has written and recorded roughly a song a day for over 30 years. Even a conservative estimate gives dozens of albums worth of material, and TAPKATAFKAP has let it be known that he has no plans to release any of it.

So if you ever want to hear this amazing stash of incredible unreleased music, you’ll need to break into Prince’s vault, which I would advise against. It’s guarded by purple-laser shooting robots and exotic attack tigers and you really don’t stand a chance. 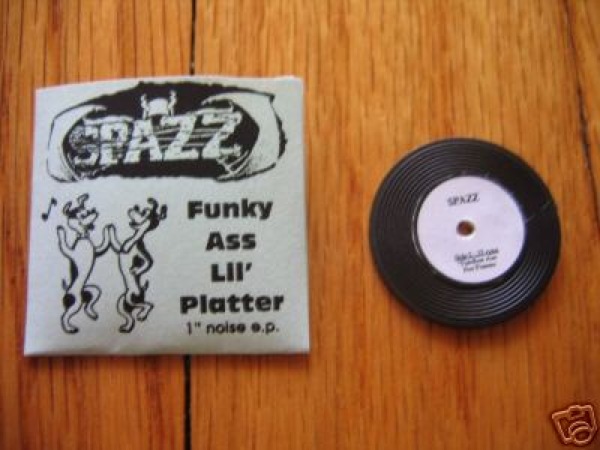 Californian hardcore powerviolence band Spazz released a record in a format that ensures only the most determined Spazz fans will ever hear it—a one-inch record entitled Funky Ass Li’l Platter. Only 14 copies are known to exist, with side A played at 78 RPM and side B played at 33 RPM. Of course, you may want to dig deep for this one—you know you’re dying to hear Spazz’s Hemorrhoidal Dance of Death (side A).

Assuming you can find someone who owns this record, you’re still not going to get them to give it to you. Play it for you, perhaps. But tracking them down, befriending them and buying them a beer seems like a lot of trouble to go to for what is less than a minute of powerviolence.

The Shout Out Louds—Blue Ice 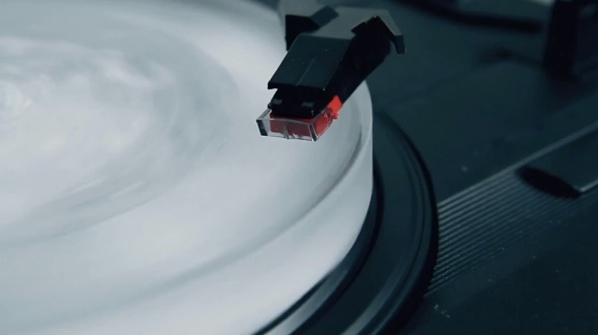 Indie band the Shout Out Louds released their ice-themed tune Blue Ice on an ice record. Literally, a record made of ice—sold as a mold and a bottle of water capable of producing a seven-inch playable record.

So to listen to the song, first you must secure one of the only ten sets that were made. Next, pour water into the mold and put it in the freezer. While you’re waiting, find a turntable you really don’t care about. Place the ice record on the turntable, drop the needle, stand back and wait for it to… melt and ruin your player? Electrocute you? Who knows what will happen. I never thought I’d have a use for the phrase “irresponsible music format,” but here we are.

Another 10 Rock Songs Longer than 10 Minutes