Most of your household appliances are total slackers. They do the one task they were designed for, and spend the rest of their time just sitting around like a stoner roommate. Well, you don’t have to stand for it. Enquiring minds have found that some of your gadgets are able and willing—with the right encouragement—to do much more than they say on the box.

The Hair Dryer
For Starting Fires 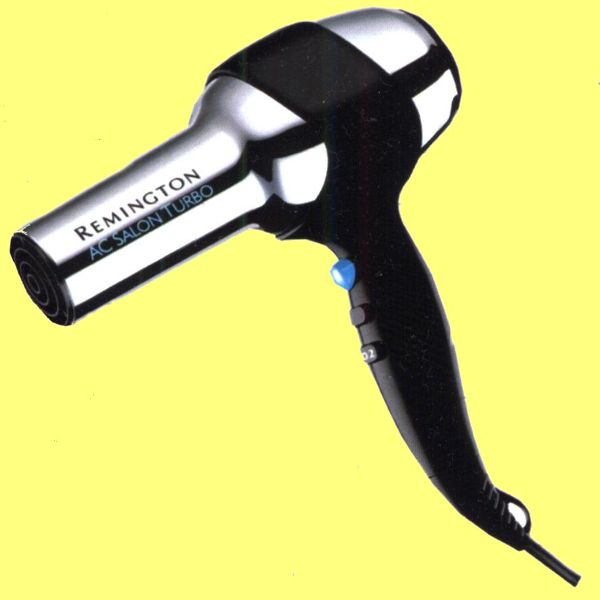 When you remove the “hair” aspect of the hair dryer, what you have is a device that spews hot air like a tabloid celebrity. If you need to light a fire, this can come in handy.

A blast of hot air from the dryer not only warms up your wood and kindling, but also generates a draft by heating up a cold chimney—useful to avoid filling the house with smoke. The trick is legitimate enough that it is even recommended by fireplace manufacturers. The only drawback is trying to explain yourself when someone enters the room and finds you blow-drying a pile of wood.

The Microwave Oven
For Dying Fabric 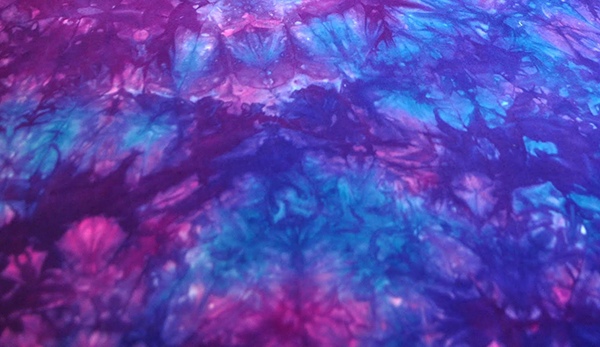 A microwave oven is pretty much the easiest household appliance there is. There are only two things to remember: it’s good at heating food, and bad at coping with metal.

As it turns out, you can also dye fabric with it. Seriously.

A microwave oven can highly accelerate the dye drying reaction, reducing the process from hours and hours of conventional drying to mere minutes. It’s not just a dangerous novelty act practiced by renegade knitters and outlaw embroiderers, either. Microwaving is not only a recognised method for dye drying, but often the one recommended.

The Rice Cooker
For the Luxury Spa Experience 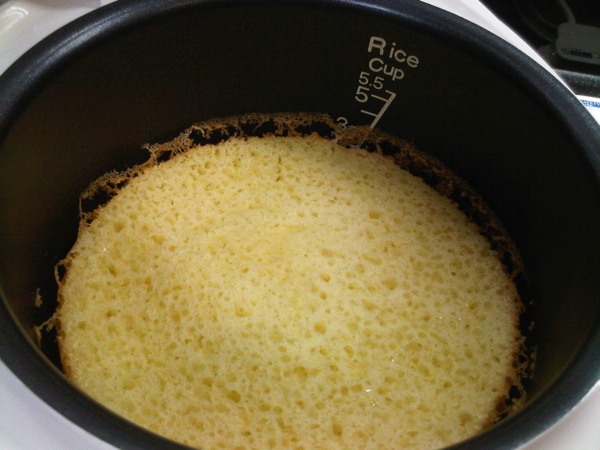 Warm, steamed towels are a luxury usually reserved for spas and high-end restaurants. They relax the body, soothe the skin and warm the muscles before a massage (though usually not at a restaurant). Unfortunately, bulky, expensive towel-warming cabinets are difficult to justify for home use. So why spend money on one? After all, you can just steam towels in your rice cooker.

If you’d rather use your rice cooker in a more conventional manner, its name hides the fact that it can also be used for a mind-bogglingly wide array of meals. It can be used for soup, pudding, seafood, slow-cooked pork chops, and even cake.

The Freezer
For Reviving Hard Drives and Cleaning Denim 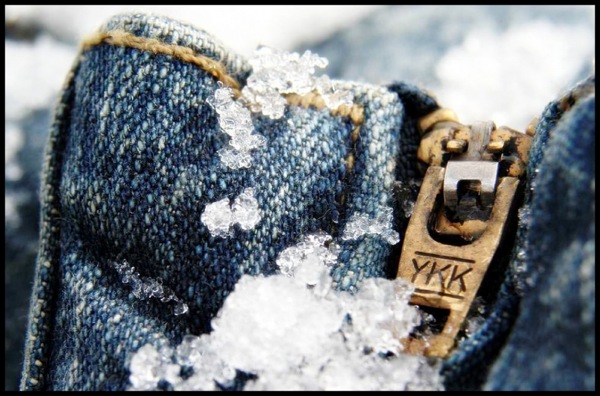 A freezer or Box of Eternal Winter is an under-appreciated appliance. It’s easy to forget just how useful it is to have harnessed the power of cold. Your average freezer can be used to kill dust mites, prolong the life of NiMH and NiCad batteries, and even temporarily revive crashed computer hard drives long enough to retrieve important data.

One surprising use for a freezer is its ability to clean your jeans. Denim products tend to fade when they’re washed. This can be averted by putting the jeans in a sealable bag and sticking them in the freezer for a week. This treatment should kill bacteria, remove the musty smell, and restore the crispness of new denim. 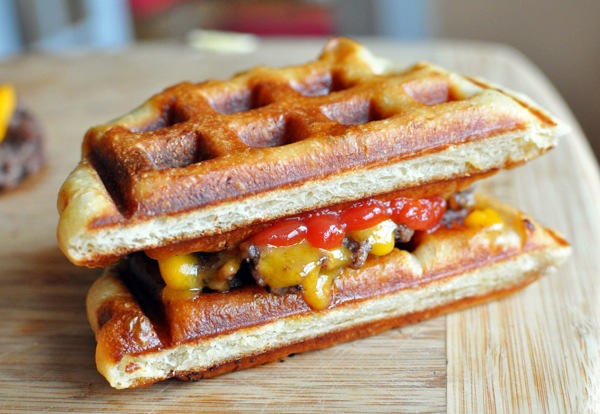 The waffle iron is another prime example of a supposed “uni-tasker” capable of delivering so many more delicacies. The trick here is to forget the word “waffle” and recognise that your iron is essentially a really efficient tabletop grill. You can use the waffle iron to make almost anything: hamburgers, bread pudding, falafel . . . you name it. It can even be used to bake cookies, and is actually a lot faster than the conventional method.

As an added bonus, everything that comes out of the waffle iron will be shaped like a waffle. Waffleburgers, anyone? 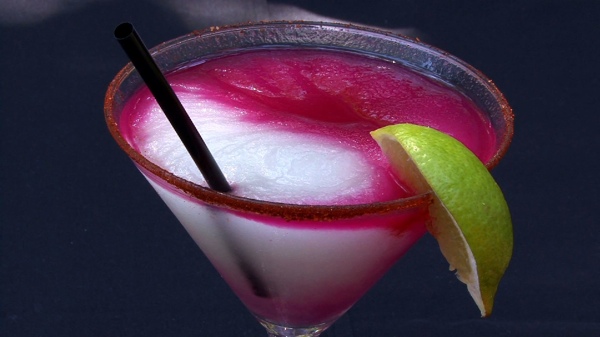 Sure, the ice cream maker can be used for experimenting with bacon ice cream. But if you really want to make the most of the machine, skip the ice cream part entirely. An appliance with the ability to create delicious, frozen mush is just screaming to be used with one ingredient in particular: alcohol. The ice cream maker is ideal for making frozen margaritas and other fancy slush drinks that can usually only be enjoyed during a night on the town.

The Food Dehydrator
For Humidity and Aromatherapy 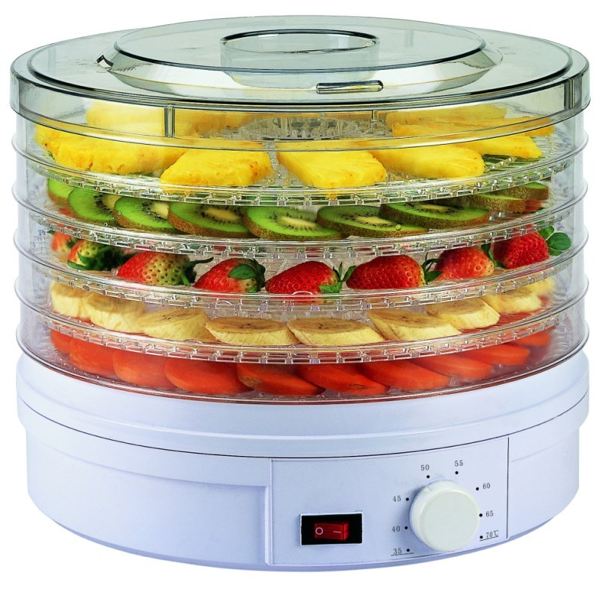 The Food dehydrator is the kind of product that is generally ordered online at 3 a.m. by night owls with a craving for home-made beef jerky. Once it actually arrives, it tends to find its home under the stairs in the why-on-earth-did-I-ever-buy-this cupboard.

Maybe it’s time to crack open that cupboard. Apart from less obvious culinary applications such as making perfect macaroons and re-crisping stale crackers, a food dehydrator can also act as a humidifier. Counter-intuitive as this may seem, it works. Just put it in a few containers of water in the trays of your dehydrator and the water will evaporate, humidifying the space in the process.

To be extra fancy, throw some aromatic plants in there and you’ll have your very own aromatherapy diffuser.

The Dishwasher
For Cleaning Nearly Anything 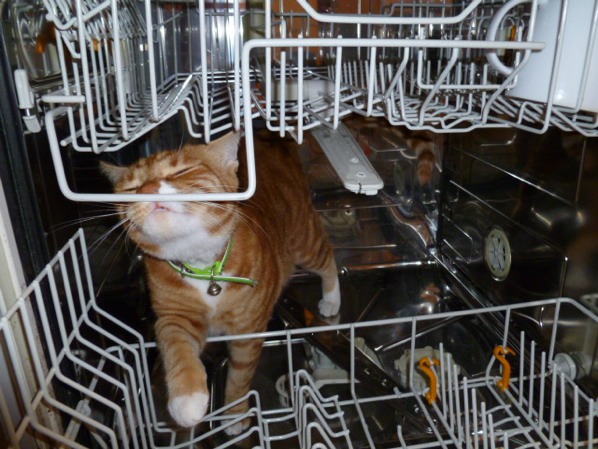 The dishwasher is designed to kill bacteria and make things clean without breaking anything into tiny pieces. What doesn’t often occur to people is that it will do this regardless of what’s put in it. From unspeakably filthy sports equipment to children’s toys to garden tools to the greasy hubcaps of your car, the dishwasher is able to clean almost anything. The fact that the machine is also designed to be gentle means that you can use it to safely wash things that might lose their shape in a regular washing machine—such as baseball caps.

You can also use it for steamed dishwasher salmon. They say it’s pretty moist. And clean.

The Coffee Maker
For Making Dinner and Brewing Beer 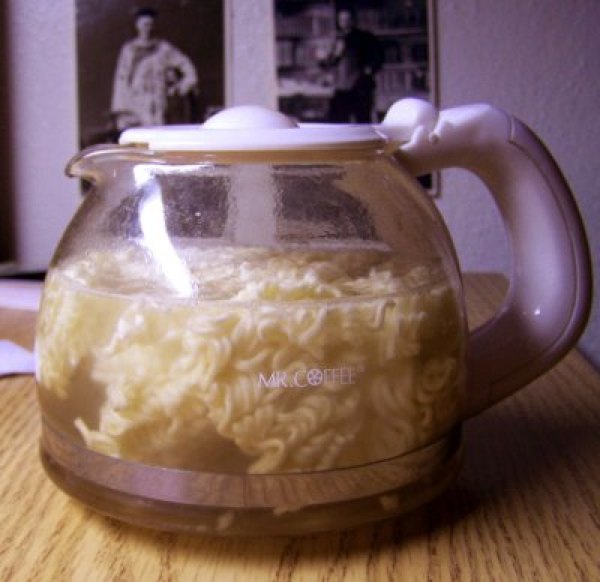 Despite having a name that screams “I’m only here to make coffee,” your trusty coffee maker can be quite the multi-tasker if you treat it right. In fact, a good coffee maker is the only device a creative chef needs. Not only can it boil eggs and cook rice, but it can also be used to create fairly complicated dishes such as poached chicken with couscous.

And it gets even better: as one particularly thirsty group of oceanographers found out, the coffee maker can also be used to brew beer. From cereal.

The Vacuum Cleaner
For Unclogging Drains 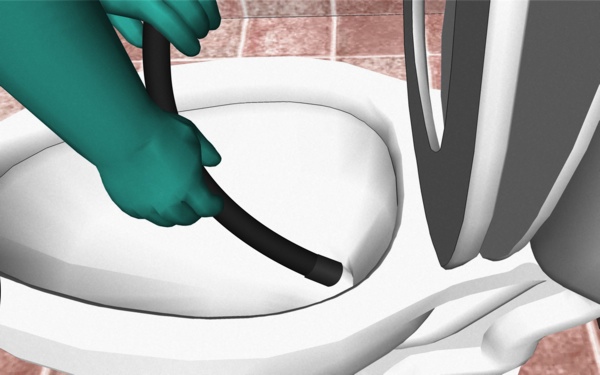 Depending on whether you’re at your house or someone else’s, clogged drains and toilets can be either a disgustingly unwelcome mishap or a delightful source of schadenfreude. In the case of the former, put down that phone; a plumber may be closer than you think.

Many vacuum cleaner models feature a wet/dry option. As it turns out, it’s not just for sucking up spilled soup—it can also help unclog your drain. If your vacuum can cope with water, it could well succeed where plungers and snakes have tried and failed. Using towels to create a seal, simply place the end of the vacuum hose into any clogged drain and turn the vacuum on. It should hopefully remove any obstructions.

Pauli Poisuo barely recognises half of these appliances. Read more of his writing here, or stalk him on Twitter.