Please note: when we say “supremely nerdy,” this is meant as a compliment. Nerds are the best, specifically ones of the language variety; who else would wonder how we got “cockroach” from “cucaracha?” Or what the Signorelli Parapraxis is? Or if colorless green ideas sleep furiously? Or what on earth a paraprosdokian is? Read on! 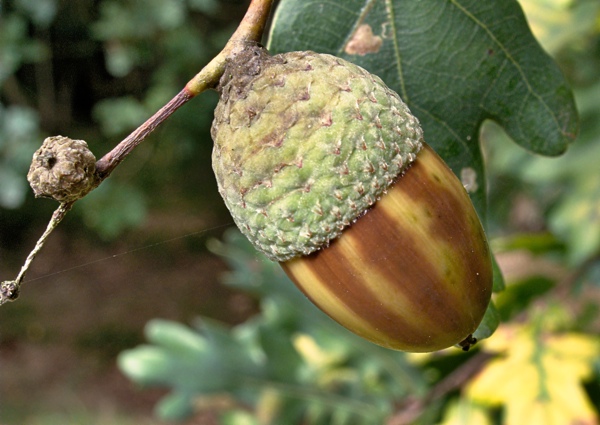 “That’s mind-bottling!”
“My father had old-timer’s disease.”
“How about a tall glass of skimp milk?
“I’d love a side of cold slaw with my pulled pork.”

An eggcorn is a change in pronunciation (and/or spelling) which results in a new word or phrase that still makes a certain amount of sense, but deviates from the original. In all of the examples above, the speaker has made an “error,” but each eggcorn is of plausible meaning. This, in fact, is what distinguishes an eggcorn from a malapropism, an error in speech that results in something similar but nonsensical. Take the classic Yogiism (see item six) “Texas has a lot of electrical votes.” This is not an eggcorn, because though it sounds nearly the same, all connection to the original meaning of “electoral” is gone. Eggcorns are entirely equal, or nearly equal, from a phonetic standpoint; the listener may indeed have no idea that an eggcorn has even been uttered.

The term “eggcorn” was coined by linguist Geoffrey Pullum in 2003. He used the example of a woman who said “egg corn” rather than “acorn” (which, depending on your pronunciation, could sound exactly the same), and decided to name the phenomenon after it. 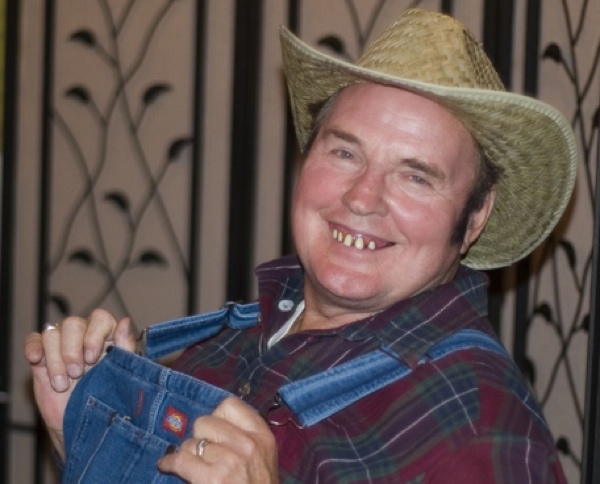 Folk etymology is a term used to describe the phenomenon of a word or phrase changing into something more familiar. This occurs most frequently when foreign or obscure words are changed in order to match what they define. Folk etymology is related to eggcorns, in the sense that an eggcorn could theoretically stick and become a new word that enters the standard lexicon.

“Cockroach,” for example, comes from the Spanish “cucaracha”; it was folk-etymologized as a compound word combining “cock” and “roach.” Another example is the term “shamefaced” (meaning, simply put, ashamed), which comes from the obsolete “shamefast”, or “stuck in shame.” Other words formed by this process include:

Kitty-corner, from the mostly obsolete “cater-corner.”
Bridegroom, from the Old English “bridgome.” Gome was then a word for “man.”
Crayfish, from the Old French “crevice.” The Modern French term is “écrevisse.” 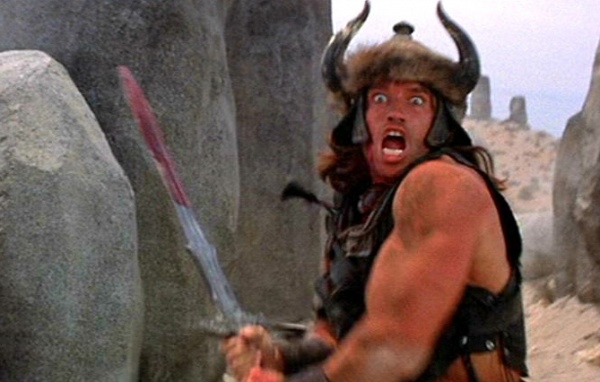 My goodness, Linguistics, what harsh words you have. These three terms are used to describe changes in human language that derive from so-called “improper” language use. They’re not, however, generally used by linguists, given that most linguists tend to be descriptivists. Descriptivism is the objective study of language; descriptivists examine what is spoken rather than was is supposed to be spoken.

The three terms above are very closely related. “Barbarism” is quite general and describes a nonstandard word, phrase, or pronunciation; the word “ain’t”, for example, is a common piece of barbarism. Corruption and bastardization refer to changes in language that arose from error—for instance, “apron” is a corruption of the original word “napron,” a change that occurred when people misheard “a napron” as “an apron.” It’s worth noting that corruption, barbarism, and bastardization account for much of language evolution, and that if you speak English, you effectively speak a corruption of all the languages that came before it and informed it. 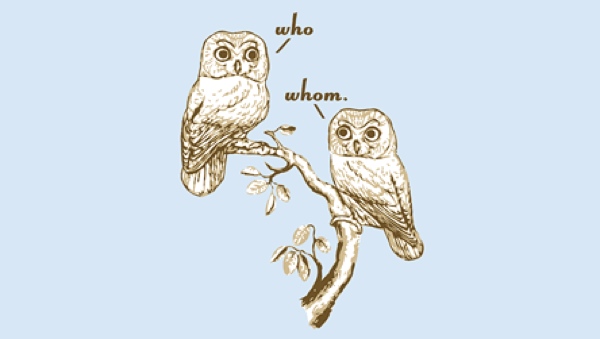 Hypercorrections are, in a way, the Descriptivist’s Revenge. They’re what you call an instance of someone trying so hard to speak correctly that he overshoots the mark and ends up making a mistake. This shows up frequently in a sentence like “she gave the pizza to my wife and I,” where in fact, the sentence should (and I say “should” in a purely prescriptivist way) end with “my wife and me.” It’s been suggested that we’ve come to generalize the use of “me” in sentences like that as improper, because of frequent corrections to a phrase like “him and me went to the store.” As a result, some speakers steer clear of “me” altogether.

Another prime culprit is overuse of the word “whom.” A classic example is something like “whom shall I say is calling?” In this case, the word “whom” is likely used because of a misunderstanding of its grammatical purpose, whereas in fact it is one of the subjects of the sentence (the caller) and therefore should be “who.”

An example of hypercorrection specific to British English is called “h-adding,” the practice of adding an “h” to the beginning of a word that doesn’t actually start with one. With speakers of Cockney, long considered a working-class accent, initial “h’s” are usually dropped, which can lead to improper “h-adding” in an effort to sound more refined.

Hypercorrections, of course, occur in every language. 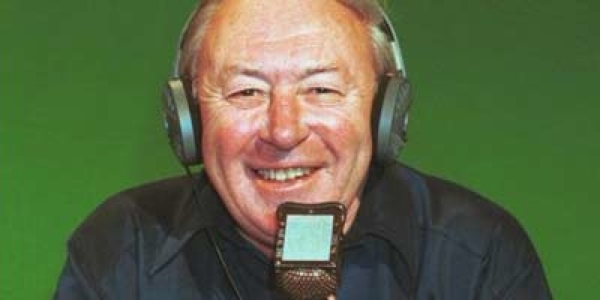 “Colemanballs” is a term coined by a UK magazine called Private Eye, and it describes the various verbal miscues spouted by former BBC broadcaster David Coleman. The term is now used more broadly to refer to the gaffes of sports commentators in general (chiefly British announcers), or even to general verbal slips. The term “-balls” has also been extended as a general suffix appended to names, or even names (“mediaballs,” for instance, now the title of Private Eye’s gaffe column). The term originated with a story about Coleman, where a technical glitch caused a broadcast to go black—but Coleman was heard telling a technician, “trust you to make a balls out of that.”

A couple of classic Colemanballs (by Coleman himself) include:

“That’s the fastest time ever run—but it’s not as fast as the world record.”
“The Republic of China—back in the Olympic Games for the first time.”

Other noted gaffe-prone folks with their own terms are Murray Walker (Murrayisms), George W. Bush (Bushisms), and Yogi Berra (Yogiisms). 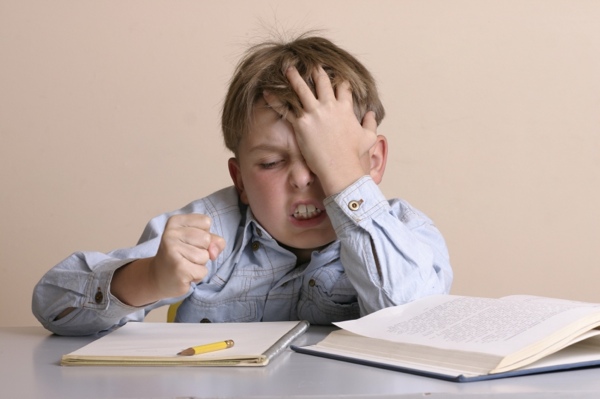 Parapraxis is another term for a Freudian Slip; the Signorelli Parapraxis (band name, anyone?) is considered the first instance of parapraxis examined and analyzed. It was Sigmund Freud himself who was attempting to recall the name of a famous painter (Signorelli) and ended up remembering (and speaking) the names Boticelli and Boltraffio, two other painters, instead. This particular type of Freudian Slip is a minor instance of “anomic aphasia,” a problem of recalling names or words. The tip-of-the-tongue phenomenon (TOT), so common that you may well experience it today, describes a situation where you feel ever so close to remembering a word—but it just won’t come. When TOT develops into something more regular and severe, it becomes anomic aphasia.

But back to Signorelli: Freud analyzed his own iconic instance of parapraxis in his 1901 text The Psychopathology of Everyday Life. He claimed that certain factors that may have contributed to his inability to recall Signorelli’s name, as well as to the two names he came up with as substitutes. These elements included the name of an Italian village (Trafoi), the theme of death and sexuality, and the “Signor” part of Signorelli. Others have critiqued his analysis, explaining the causes of parapraxis in different ways. 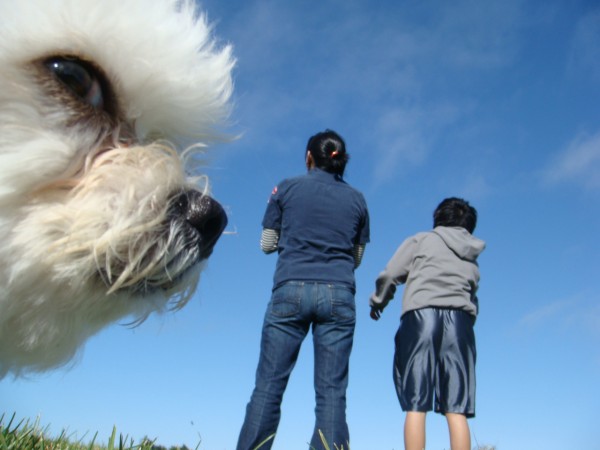 Anti-proverbs—also called perverbs—are permutations of common proverbs, often towards a humorous end. There are dozens of ways of altering proverbs, and the general gist of an anti-proverb is taking a known saying and twisting it around.

It’s been suggested that the original meaning of the term perverb was to describe two proverbs that had been spliced together like a sort of whole-sentence portmanteau. Take the perverb “every dog has a silver lining,” a combination of “every dog has its day” and “every cloud has a silver lining.” As with the further examples below, you can see that the two hybridized proverbs are not random; rather, they follow a certain format that both have in common:

“A fool and his money is a friend indeed.”
“The road to hell is the spice of life.”
“Don’t count your chickens in midstream.”

Anti-proverbs can take other forms beyond this type of splicing, as in “a penny saved is a penny taxed” and “slaughter is the best medicine.” 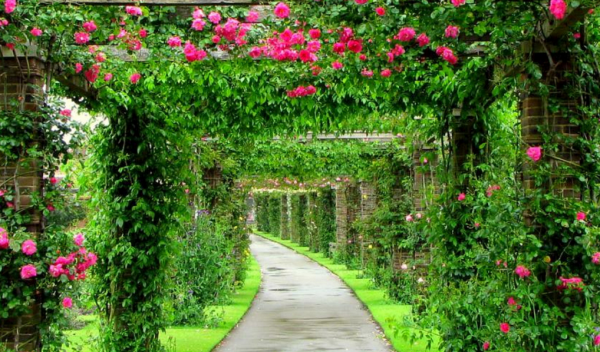 A garden path sentence is a piece of linguistic trickery (not necessarily intentional) in which a grammatical aspect of a sentence shifts partway through, throwing the poor reader, and his comprehension, off. A classic example is “fat people eat accumulates;” if you haven’t read it before, you’re likely to have parsed the beginning as “fat people.” Once you get to the word “eat,” it appears as though a grammatical mistake has been made, until you realize that the people in question are not themselves fat, but rather, “(the) fat (that) people eat accumulates.”

See what sense you can make of the following garden path sentences:

“The horse raced past the barn fell.”
“The old man the boat.”
“The government plans to raise taxes were defeated.”

The deception of garden path sentences often hinges on the lexical ambiguity of one word (in the example above, the words “raced,” “man,” and “plans” are the culprits). Newspapers are replete with this type of sentence, as headlines are written a telegraphic style (“headlinese”) which uses its own simplified syntax (no articles, the verb “to be” in all its forms is absent, etc). These are called “crash blossoms,” and generally they have two distinct, grammatically-correct interpretations (as opposed to the above sentences, which have only one). Here are a few amusing examples that may test your comprehension:

“Eye drops off shelf.”
“The British left waffles on Falklands.”
“Somali tied to militants held on US ship for months.” 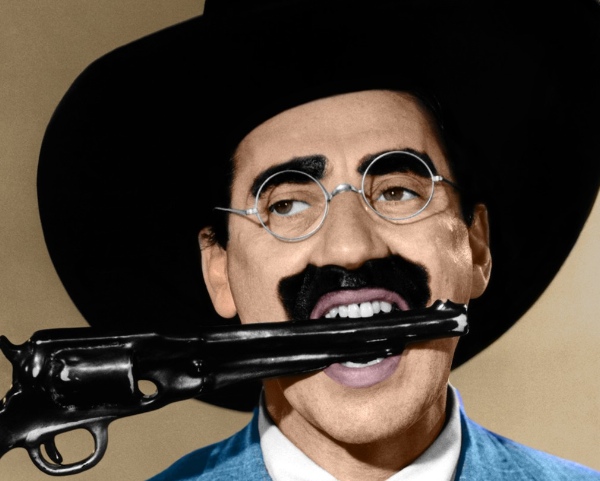 Paraprosdokians are a figure of speech similar to garden-path sentences in that both feature a sort of linguistic “twist” partway through. Paraprosdokians differ, though, in that the grammar is not usually confusing; rather, the end of the sentence ends up being surprising or disorienting. Henny Youngman’s famous line “Take my wife—please!” is a prime example of a sentence whose final word ramps up the tension of the previous phrase, and provides unexpected humor to the listener. Comedians use paraprosdokians all the time as a means of keeping an audience off-guard. A few more examples:

“I’ve had a perfectly wonderful evening, but this wasn’t it.” (Groucho Marx)
“I haven’t slept for ten days, because that would be too long.” (Mitch Hedberg)
“If I’m reading this graph correctly, I’d be surprised.” (Stephen Colbert)
“You can always count on Americans to do the right thing . . . after they have tried everything else.” (Winston Churchill) 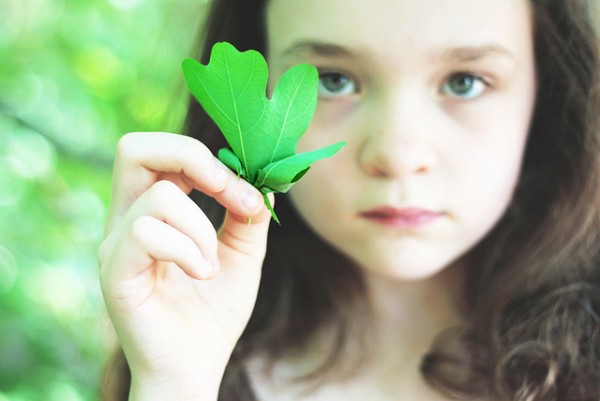 “Colorless green ideas sleep furiously” is a famous sentence created by Noam Chomsky to demonstrate the difference between grammatical and semantic correctness. The sentence is grammatically correct, and could be made comprehensible by replacing a few words with another of the same part of speech (for example, “bright green birds sleep noisily”). As it stands, however, the sentence is nonsense—although that hasn’t stopped various linguists from trying to ascribe figurative definitions to certain words in an attempt to make the sentence meaningful (as in “nondescript immature ideas have violent nightmares”).

Chomsky provides the following sentence as a means of further demonstrating his point: “Furiously sleep ideas green colorless.” Here, the sentence is now both semantically and grammatically incorrect. There are two distinct levels of language processing at play here, and both need to be “correct” in order to make sense. It’s important to note, by the way, that Chomsky made explicit the point that when he proposed the two sentences, they were likely to never have been uttered before; on immediate analysis, both sentences would have to be deemed ungrammatical.