Most people think that there are only five senses—but others who are in the know actually put the number at twenty-one. So when someone tells you that they have a sixth sense, they are most likely correct—though it doesn’t necessarily mean they can see the future.

Our extensive range of senses is often quite surprising to people, until they realize that they use them every day without thinking about it. Many of the human senses that we take for granted are incredibly important to our regular function—as you’ll see: When you’ve had enough to eat and drink, your body always seems to let you know. It turns out that this is a separate sense within your body, involving its own cluster of sensory receptors that tell you when you need to stop eating. Some of these are stretch receptors, which let you know that your stomach is becoming full.

The stomach also sends your brain certain signals as the food is digested—which means that if you eat your food slowly, you’ll feel more full than if you ate the same amount in a shorter period of time. Your brain basically needs time to catch up with what your body is doing. 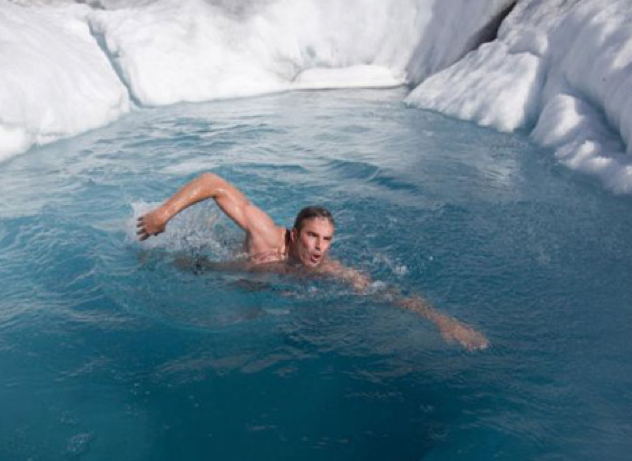 This one might not be too surprising—but it’s important to note that your sense of hot and cold is not just part of your sense of touch, but in fact a separate sense of its own.

Our thermo-receptors detect both hot and cold, among other things letting our bodies adjust to temperature change in our environment. The thermo-receptor signals are delivered via the spinal cord, and eventually reach the thalamus, where they inform us of what we need to know. 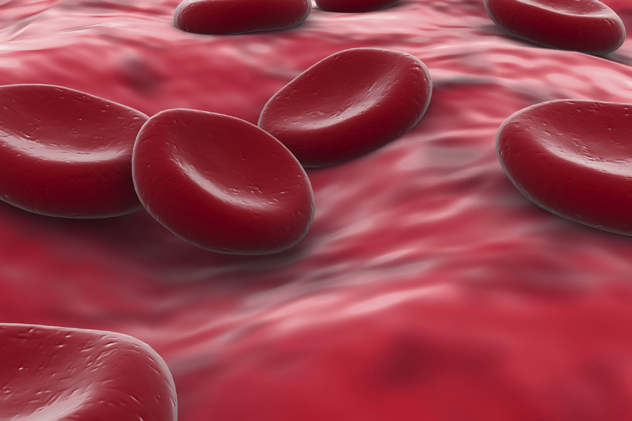 The purpose of “peripheral chemoreceptors” is to keep an eye on the blood in your arteries, monitoring the oxygen level, as well as the amount of carbon dioxide and the ph level. This alerts your body when the levels of carbon dioxide are too high, thereby allowing you to exhale at the correct rate. Additionally, your body has receptors which tell you how full your lungs are, so that your brain knows when to stop breathing in. 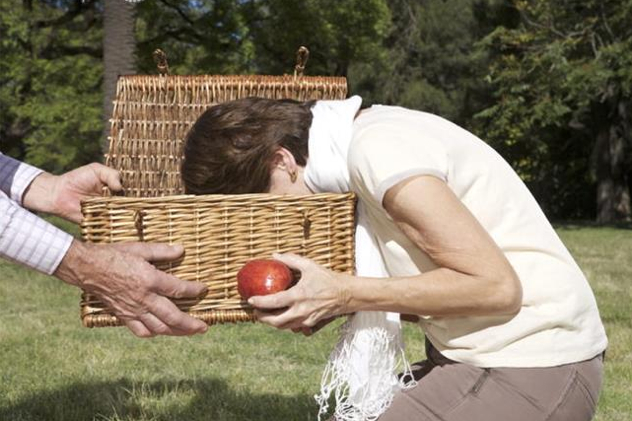 The “Chemoreceptor Trigger Zone” basically communicates with drugs or hormones that are carried through your body via the bloodstream; besides this, it also tells your body when to throw up.

If this sense is damaged, it can lead to regular, uncontrollable vomiting, or sometimes a complete loss of the ability to vomit. Such damage usually occurs as the result of a stroke. 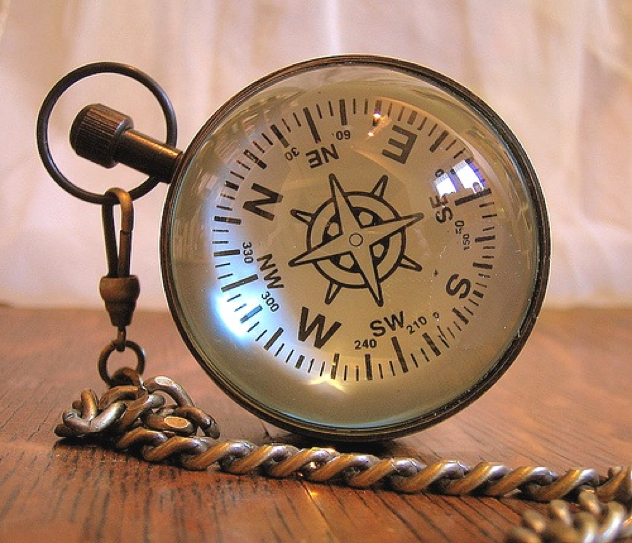 Did you know that your body can potentially figure out your direction, based on its sense of the earth’s magnetic fields? While there remains some debate as to how capable we are of using this sense properly, it would obviously be incredibly useful for navigational purposes if we were able to harness it.

Some people seem to have an uncanny sense of direction, and it seems possible that they might be employing magnetoreception on a more advanced level than the average human. It’s even possible for some people to instantly know which direction they’re facing—North or South—without the use of a compass. This sense is more common and more pronounced among other animals, such as bees, birds, and even cows. 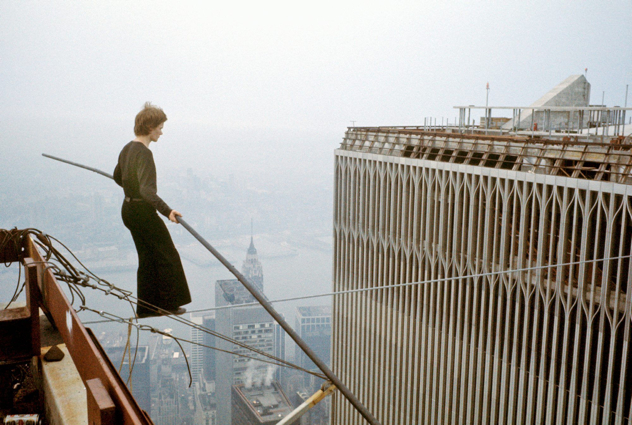 The vestibular sense is also known as “Equilibrioception”, which sounds suspiciously like a certain mind-bending movie starring Leonardo DiCaprio. It’s more commonly known as a “sense of balance.” As many of us have learned the hard way, the vestibular sense can be severely impeded by drinking large amounts of alcohol.

Your sense of balance is regulated by your inner ear—and though it is part of the system involved in hearing, it is considered to be a separate sense altogether. 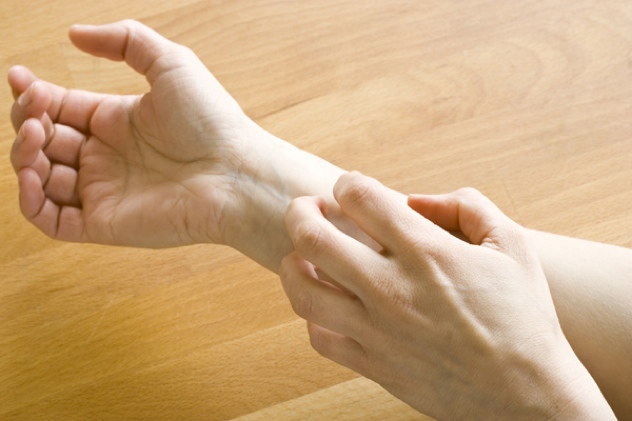 There is much more to the common annoyance of itching than you might think. For starters, that itch you occasionally have is actually completely separate from your sense from touch, and serves important functions.

While it may seem more like a nuisance than a useful tool, an itch is nonetheless important, since it sends a message to your body that something isn’t entirely right with that part of your skin.Sometimes this skin may be merely dry, and other times there may be microscopic bugs lurking in your hair follicles, which need to be removed through scratching.

Taken simply, an itch is basically a signal from your body to your brain that you need to take a look at the affected area, and find out what’s going on. 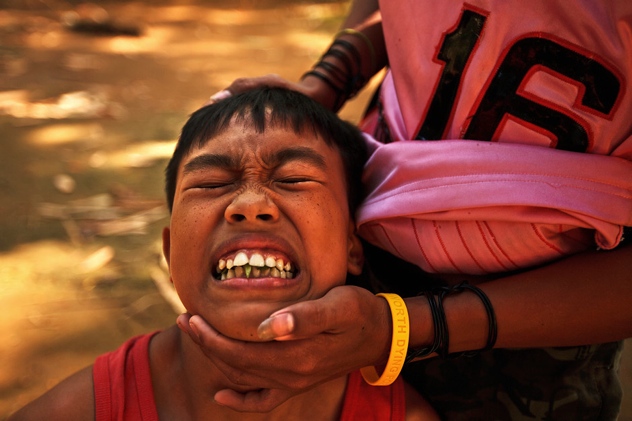 Nociception is the sense that allows you to feel pain. Some suggest that this should be lumped in with touch—but though the two are often combined, pain is still an entirely different sensation. Not only that, but some researchers believe that pain should be broken up scientifically into three separate senses, each relating to a different kind of pain: pain located on the skin, pain involving your bones, and pain felt in the organs themselves.

While these are more like subcategories than separate senses, the point is that there is much more to pain than meets the eye. If you didn’t feel pain, you might take risks or put off treating something serious; it’s basically a signal that your body is in trouble. Chronoception is your sense of the passage of time. Most of us have a fairly good perception of time, and younger people are especially accurate in this way.

Part of this sense is governed by the suprachiasmatic nucleus, which is what controls our circadian rhythms. Though our ability to perceive the passing of time is on the whole very useful, it can often be fooled—much like any of our other senses. We all have days when we feel that time is passing more slowly or more quickly than it really is. 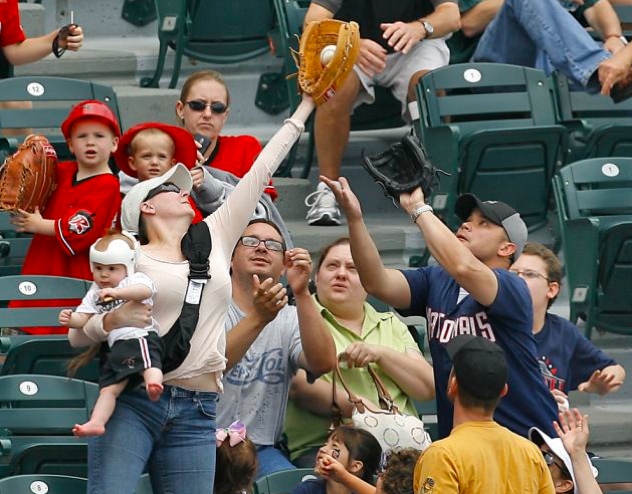 Proprioception is essentially the sense of where your arms and legs are in relation to the rest of your body. This is what the police are testing, when they drag you out of the car for a field sobriety test and make you attempt such things as touching your nose with your finger. We all take this sense for granted every single day—but we would sorely miss it if it were taken from us.

There are rare cases—still largely a mystery to doctors—in which people lose their sense of proprioception. If this happens, the most simple and ordinary tasks—opening a door, picking up a cup, using a pencil—become the most difficult chores. Such people have to carefully watch every movement of their limbs in order to use them successfully.