We’ve all heard of the most famous psychological disorders: schizophrenia, obsessive-compulsive disorder, and so on. But there are many disorders that most people haven’t heard of—some of which are rather bizarre, to say the least. We’ve already seen a couple of lists on mental disorders, which you can read here and here; here are ten more: 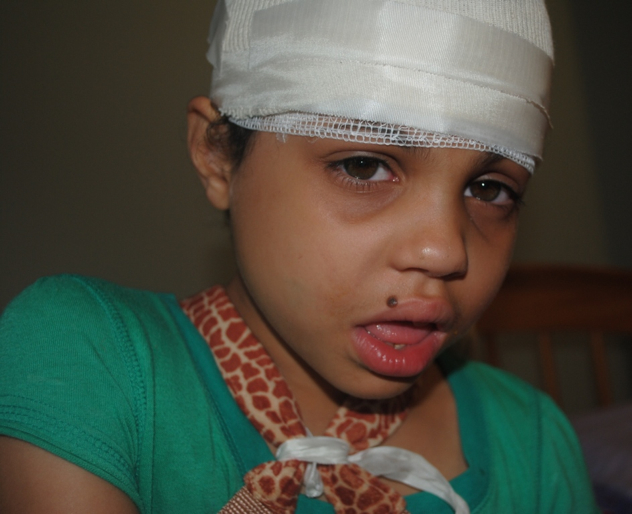 Landau-Kleffner Syndrome is an odd disorder; children who suffer from it—generally between the ages of five and seven—frequently lose the ability to properly express and understand language. Some people with this syndrome also suffer from seizures, and scientists are yet to understand why the disorder occurs.

It’s all made stranger by the fact that the children usually develop their language skills just fine, and then seem to lose them randomly. Certain speech therapies can be helpful in managing the condition, but it is fairly difficult to treat. 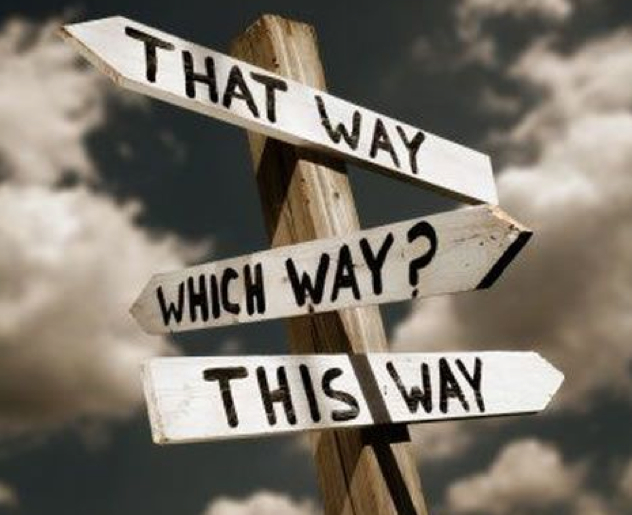 Aboulomania sufferers are normal in practically every other way, physically and mentally—they simply run into very serious problems whenever they’re faced with certain choices, to the extent that they struggle to regain normal function.

Some aboulomania sufferers face incredible difficulties in everyday life, finding it nearly impossible to do simple things; even wondering whether or not they should go out for a walk can paralyze them with indecision. Many sufferers report that their incapacity to do what they want comes in spite of that fact that they’re aware of being physically fine—and so they seem to be imprisoned by the inability to fulfill their own will. 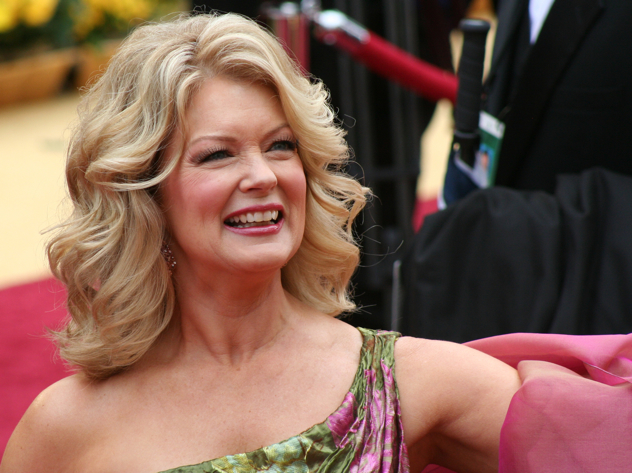 If you wanted bizarre, then you’re about to get it. It turns out that there are reported cases of people experiencing seizures upon hearing the voice of Mary Hart, a TV personality.

A doctor who studied one of these claims said that the woman concerned really did fall into a seizure at the sound of Hart’s voice; he reported that the woman would also grip her head, looking distracted and confused. It is important to note, however, that this strange syndrome seems only to affect those who already have seizures for other reasons. 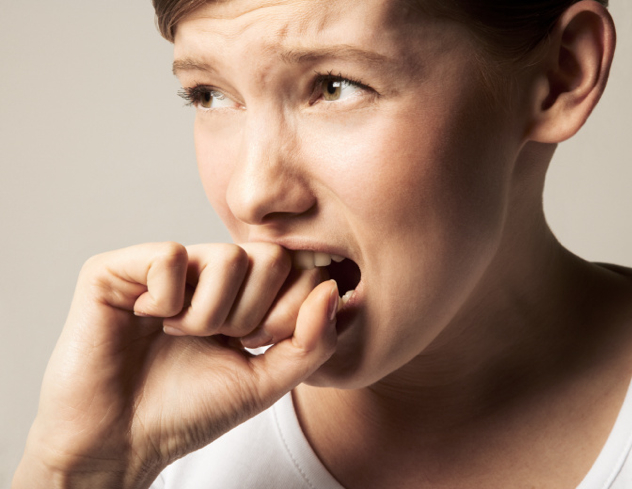 Caffeine can induce serious anxiety, and a good portion of the world is high on caffeine at any given time—which means there is a good chance that many people are suffering from this right now.

While researchers have long acknowledged that caffeine increases the chances of anxiety, they have additionally found that people who already have a regular anxiety disorder are far more susceptible to the psychological effects of caffeine. So if you’re already prone to panic attacks, ingesting caffeine could well lead to an even greater risk. 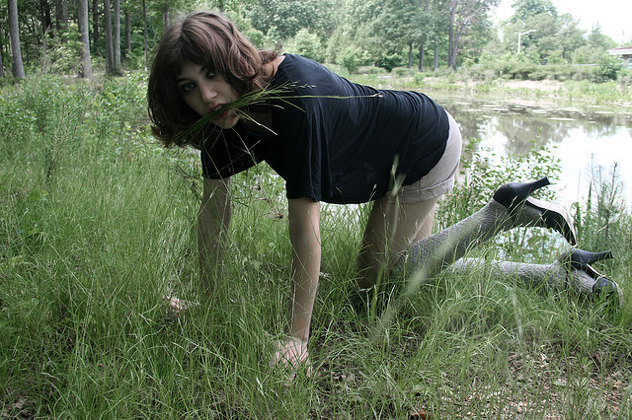 Boanthropy is a strange delusional disorder whereby a person believes himself to be a cow or an ox. Some people think that the disorder usually starts out as a dream and goes on to pervade the waking mind, eventually taking hold as a full-blown delusion. It’s also possible that the condition can be induced by hypnotism, provided that the subject is more than a little suggestible.

Nebuchadnezzar, King of the Neo-Babylonian Empire, is generally thought to have suffered from this condition—at least according to the Book of Daniel, which states that he “was driven from men, and did eat grass as oxen.” 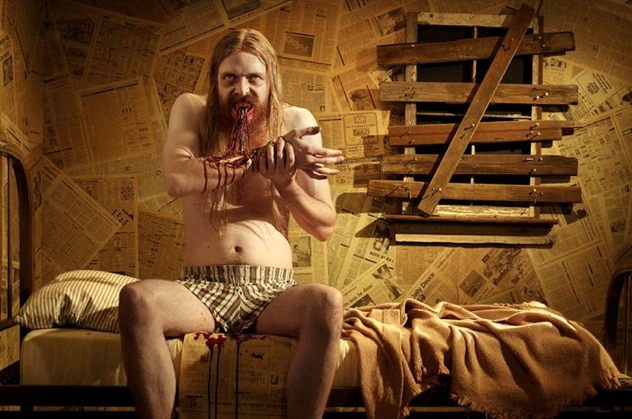 You might want to put your food away for this one. Autophagia refers to the condition of eating yourself, or parts of yourself—often by simply biting and chewing impulsively. This disorder doesn’t have an official place of its own in the DSM-IV, but it would fit in with impulse control disorders in general.

One man apparently began by merely biting his own nails—but ended up with such a problem that he severely mutilated his fingers. As with most disorders, this one can range from very mild to life threatening. 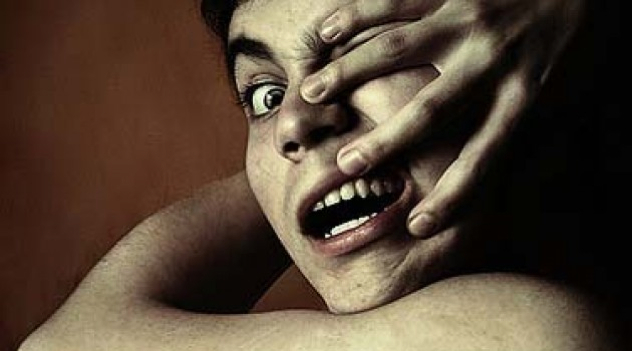 Alien hand syndrome sounds really cool, but it is hard to imagine it being anything but extremely frustrating for the person experiencing it. Basically, it occurs when an arm seems to have a mind of its own; it moves around, grabs hold of things, and responds to to the touch of another person—but it does this without the control of the person to whom it belongs.

As you’d expect, this nightmare syndrome can lead to great distress on the part of the sufferers, who often refer to their rogue arm as though it were a separate entity.

This phenomenon is most widespread in Japan, or more specifically, among those who grew up according to the customs and social expectations of Japanese culture. Taijin Kyofusho is characterized by a crippling fear of social interactions, and a vivid awareness of everything that could possibly go wrong, such as having an offensive body odor or doing something that will offend someone in any other way. That the condition should arise in Japan is in many ways unsurprising, since Japanese culture is well known for placing importance on keeping up appearances and etiquette in social situations. 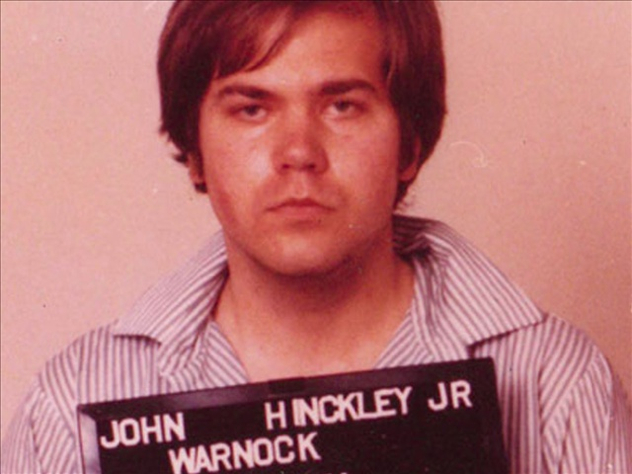 Erotomania is a pretty strange disorder; essentially, it refers to people who are deluded into thinking that someone else is in love with them. But what makes this disorder especially bizarre is that the person who is supposedly in love with the sufferer is usually someone of much higher status than themselves—and often a celebrity.

This delusion can be difficult to break; even if the supposed lover directly denies any feelings of love, it is often not enough to convince the deluded individual. Unfortunately, there isn’t much known about this particular disorder, especially in regard to its treatment. 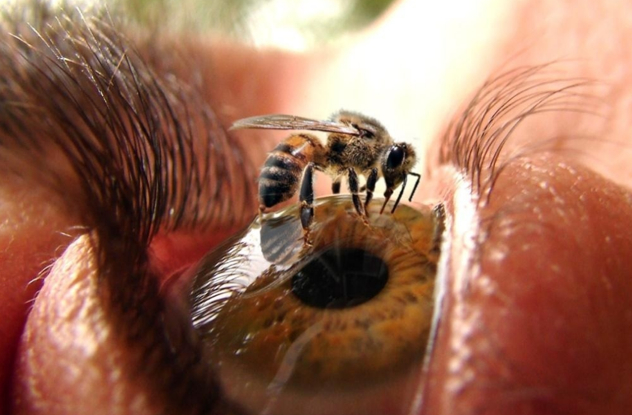 Riley-Day Syndrome is also known as Familial Dysautonomia; and it’s a disorder that is genetically inherited. To actually show signs of having the condition, however, the relevant gene has to be passed on by both parents.

Basically, Riley-Day syndrome affects the autonomous nervous system. While there are many extremely unpleasant symptoms (such as frequent vomiting, and difficulty swallowing), it does also have some arguably cool features. Chief among these is the fact that many people with the condition are almost entirely insensitive to pain.

Of course, though a painless life sounds great in theory, it doesn’t work so well in practice. Pain is actually your friend; it sends signals to your brain to let you know when something needs fixing—so to go without it altogether isn’t necessarily going to be a pleasant experience.