The riddle, in one form or another, has been around for centuries. Some of them rhyme, while others are just a few words. Collected below are 10 of the best, most popular, beloved, and challenging riddles from history.

10The Riddles Of Gestumblindi
Scandinavia 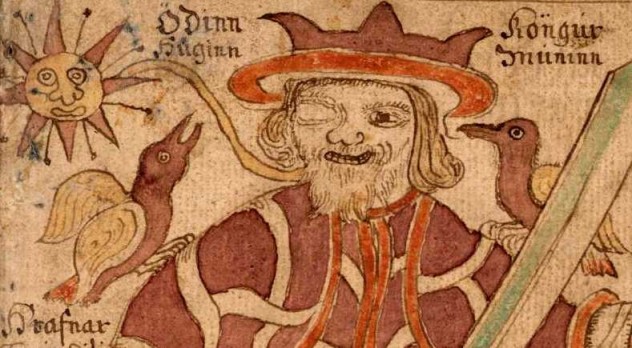 Norse mythology has given the world the Mighty Thor, but it also provides us with some great riddles, specifically those by the god Odin. According to the legends, a man named Gestumblindi was about to be imprisoned by King Heidrek if he could not come up with riddles which would stump the king (an interesting approach to law and order). Fearing for his life, Gestumblindi prayed to the Allfather, who answered him and disguised himself as Gestumblindi in order to trick the king. Odin told him a number of riddles, which the king answered, including this one: “Four hang, four sprang, two point the way, two to ward off dogs, one dangles after, always rather dirty. What am I?” Eventually, Odin asked King Heidrek an unanswerable riddle which everyone realized only Odin would know and the king attacked him, causing the god to flee.

Twist your brain with The Best Riddles in The World at Amazon.com! 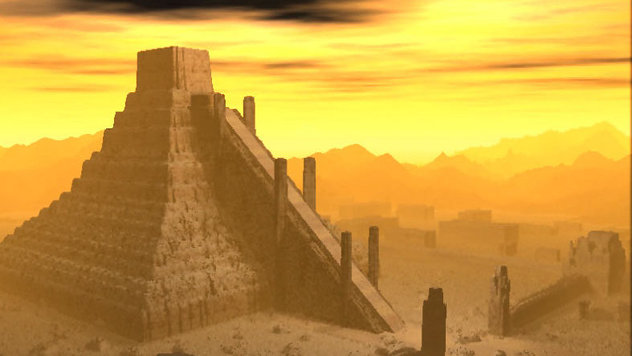 The ancient civilization of Sumer introduced the world to a number of different things, including irrigation, writing, and the idea of laws. With a society dating as far back as 4000 B.C., they were also responsible for one of the earliest examples of a riddle, said to have been written down almost 4,000 years ago. It was first translated by E.I. Gordon in 1960 and is a great example of Sumerian culture and their views on life. There are two versions but the shorter, and more poetic, reads: “There is a house. One enters it blind and comes out seeing. What is it?” 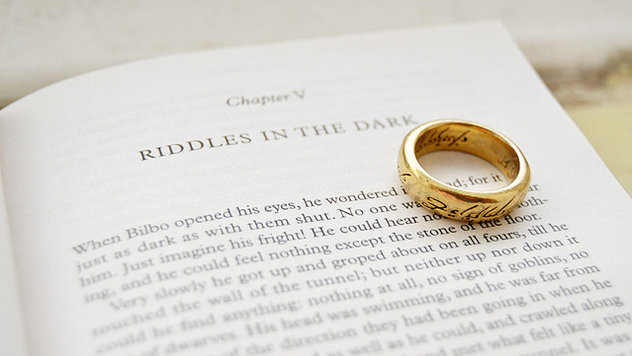 One of my favorite authors, J.R.R. Tolkien, was heavily influenced by Norse mythology and included a number of riddles in his writings. In his book The Hobbit, Bilbo Baggins has to defeat Gollum in a riddle competition in order to escape from a tunnel under the Misty Mountains. A number of riddles are asked back and forth until Bilbo finally asks a question Gollum is unable to answer. This is not that riddle (that one is basically: “What’s in my pocket?”) but it is my favorite: “Thirty white horses on a red hill: first they champ, then they stamp, then they stand still.”

This riddle is included in a piece of literature called the Exeter Book. The book was written in the 10th century and is most known for its anthology of Anglo-Saxon poetry. The author remains unknown but it was collected and donated by Leofric, the first bishop of Exeter. At the end of the book, there is a collection of nearly 100 riddles, none of which have answers written. A number of them also seem to involve dirty puns and double entendres. Scholars have more or less agreed on the answers to many of them, trying to stay true to the humor and thinking of medieval Englishmen. Here’s an excerpt: “I have heard of a something-or-other, growing in its nook, swelling and rising, pushing up its covering. Upon that boneless thing a cocky-minded young woman took a grip with her hands; with her apron a lord’s daughter covered the tumescent thing.” (We mentioned there might be some double entendres.)

6What We Caught
Greece 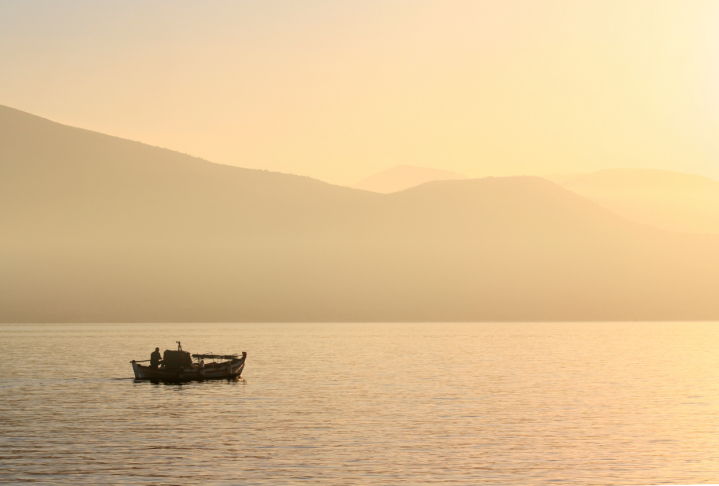 This next riddle is best known for its apocryphal involvement with the death of the Greek poet Homer, described by philosophers of the time as “the wisest of the Greeks.” Homer had traveled to the island of Ios, which an oracle had warned him would be the place of his death (the Greeks never listened to prophecies involving their own deaths). During his travels around the island, Homer came upon some fishermen. He asked them how their day was going and they responded with this riddle: “What we caught, we threw away; what we didn’t catch, we kept. What did we keep?” Unable to solve the riddle, Homer eventually died on the island, refusing to leave until he discovered the answer.

RICKY GERVAIS SHOW – HOW TO GET TO HEAVEN

This is another classic riddle and one which may be better known than most of the examples on this list (my favorite example involves Karl Pilkington—if you watch the above video, prepare to laugh). The riddle has taken many forms over the years, but the most popular version goes like this: You have died and are in limbo. There are two doors. One door leads to heaven and the other door leads to hell. There are two guardians, one by each door. One guardian always tells the truth and the other guardian always lies. What one question can you ask a guardian to find out which door leads to heaven?

Answer: If I asked the other guardian which door leads to heaven, what would he tell me?

4Who Has The Fish?
Albert Einstein 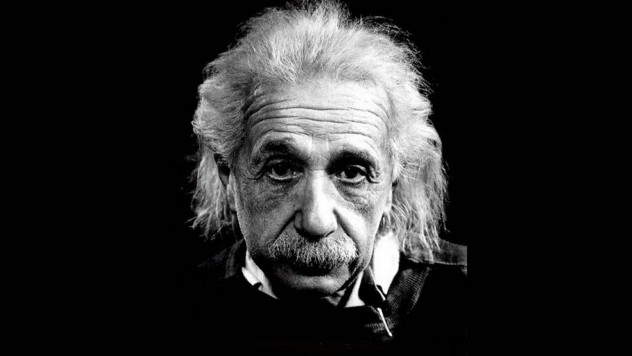 This one is a riddle from one of the smartest men who ever lived, Albert Einstein. In fact, tradition says he came up with it as a child. While not a riddle in the traditional sense, it is still an interesting gauge of one’s intellect and focus. Einstein once famously opined that only 2 percent of the population would be able to solve it (some people argue that he meant only 2 percent could do it in their head and that many more people could solve it on paper).

The riddle is as follows: There are five houses, with five occupants, each with a different color house, different beverage of choice, different favorite brand of cigarette, and a unique pet. The goal is to figure out who owns the fish. Here is all the info you get:

1) The Englishman lives in the red house.
2) The Swede keeps dogs.
3) The Dane drinks tea.
4) The green house is just to the left of the white one.
5) The owner of the green house drinks coffee.
6) The Pall Mall smoker keeps birds.
7) The owner of the yellow house smokes Dunhills.
8) The man in the center house drinks milk.
9) The Norwegian lives in the first house.
10) The Blend smoker has a neighbor who keeps cats.
11) The man who smokes Blue Masters drinks bier.
12) The man who keeps horses lives next to the Dunhill smoker.
13) The German smokes Prince.
14) The Norwegian lives next to the blue house.
15) The Blend smoker has a neighbor who drinks water. 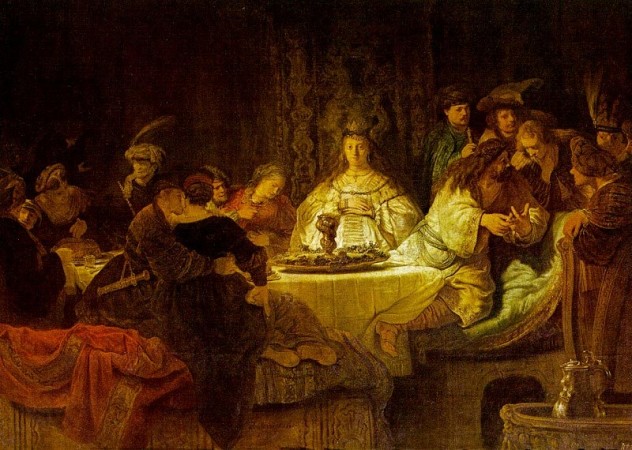 Samson, better known for his superhuman strength than his mind, came up with one of the top riddles of all time. He was having a feast for some of his acquaintances when he decided to make a little wager. If his guests could answer the riddle, Samson would give them 30 articles of fine clothing. If they failed, they would have to do the same for him. They agreed, and Samson told them the following riddle: “Out of the eater came something to eat, and out of the strong came something sweet.” They were unable to solve the riddle, probably because you would had to have been there to get it. Later, Samson’s wife tricked him into telling her the answer, which she promptly gave to his guests. Angered, Samson killed 30 men of the same town, stole their clothes, and gave them to the “winners” of his riddle contest.

Answer: Bees making a honeycomb in the carcass of a lion he had killed. 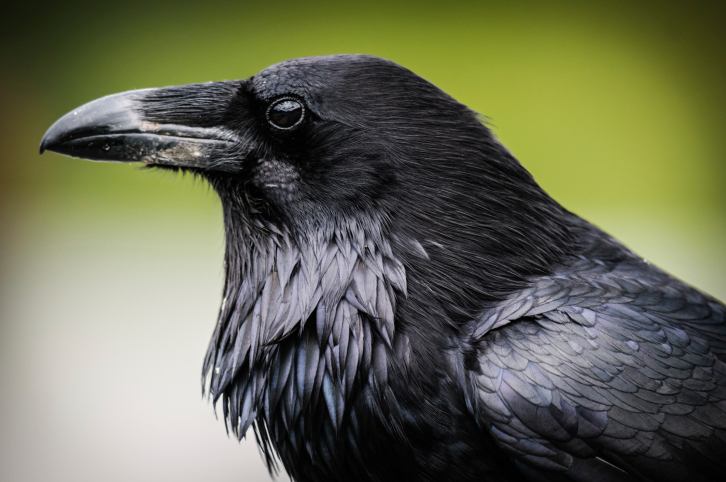 One of the most beloved authors of all time, Lewis Carroll, gives us our next riddle. In his book, Alice’s Adventures in Wonderland, Alice is at a tea party with the Mad Hatter, who decides to give her a riddle: “Why is a raven like a writing desk?” No answer is given because, when Alice gives up, the Mad Hatter admits he doesn’t know the answer either. Many famous people have subsequently put forth their own solutions, with the best probably being author Aldous Huxley’s “Because there is a B in both and an N in neither,” and puzzle enthusiast Sam Lloyd’s “The notes for which they are noted are not noted for being musical notes.”

However, Carroll himself actually did provide an answer to his famous riddle, mostly because fans would not stop hounding him about it.

Carroll’s Answer: Because it can produce a few notes, though they are very flat; and it is nevar put with the wrong end in front! (Note the spelling of “nevar.”) 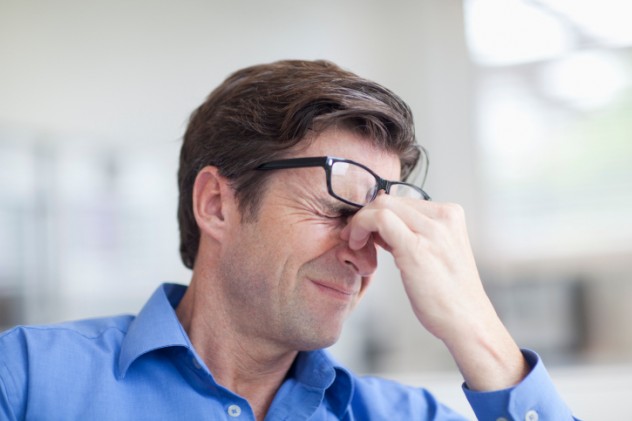 A riff on the heaven-hell riddle we mentioned earlier, this riddle was developed and published in 1996 by the American philosopher and logician George Boolos, although it was inspired by Raymond Smullyan, the designer of a number of logic problems.

There are three gods on an island. One god always tells the truth and another always lies. The twist which makes this more difficult is that the third god’s behavior is random. In addition, the gods, being jerks, answer in their own language and you don’t know which word (“da” or “ja”) means “yes” or “no.” You have three questions to work out which god is True, which god is False, and which god is Random.

Question 1 (to any god): If I asked you “Is that god Random?”, would you say “ja”? (This question, regardless of the answer, will let you identify a god who is not Random, i.e., one who is either True or False).

Question 3 (to the same god as the last question): If I asked you “Is the first god I spoke to Random?”, would you say “ja”?

Still confused? The key lies in the fact that both True and False will give the same answer to a question phrased as “If I asked you X, would you say ja?” So, for example, let’s say “ja” means “yes.” If you asked “If I asked you ‘Is the sky blue?’ would you say ‘ja’?” both gods would answer “ja.” If “ja” means “no,” both gods would answer “da.” So when you ask “If I asked you “Is that god Random?”, would you say ‘ja’?” both gods must answer “ja” if the truthful answer to “Is that god Random” is “yes,” and “da” if the truthful answer is “no.” If the god you are talking to is Random, it doesn’t matter, since you are just trying to find the god who is not random and either answer will be correct. From there, the remaining questions are relatively straightforward.

10 Holiday Traditions Started Because of Poverty

10 Lesser-Known Ships That Sank During Their Maiden Voyages