For those who have never visited, it is nearly impossible to quantify the vastness of Alaska. More than twice the size of Texas and populated by less than 750,000 people (about half them crowded into the Anchorage metro area), much of Alaska is a frozen, desolate wilderness. Although living in Alaska can be challenging, it is a land of great natural beauty and vast resources. The home of the former Bering land bridge that connected the New World and the Old, Alaska has been traversed for thousands of years and yet remains full of mysteries. 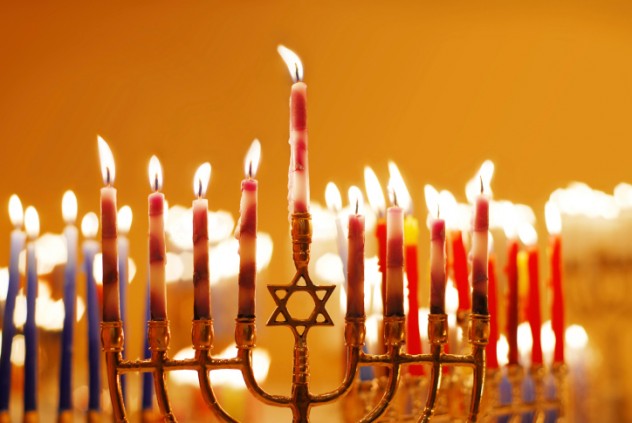 Shortly following the events of Kristallnacht, when the Jews of Nazi Germany and Austria were savagely attacked in a coordinated pogrom, it was proposed that parts of Alaska be used for a “haven for Jewish refugees from Germany and other areas in Europe where the Jews are subjected to oppressive restrictions.” The plan was championed by the US Secretary of the Interior, Harold Ickes, but met with a great deal of resistance, even among America’s Jews.

Fearing the criticism he would have undoubtedly faced in the face of such a brash and progressive move, President Franklin Roosevelt only allowed a few thousand Jews in, and the Alaska Plan fizzled out. In 2007, novelist Michael Chabon revisited the idea of a Jewish state in the great white north, publishing The Yiddish Policeman’s Union, an alternative reality where the Jewish people were given a portion of Alaska to flee to following the Holocaust. 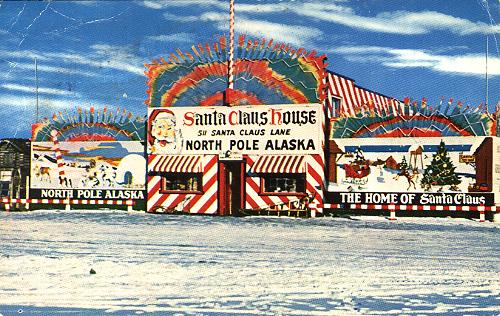 North Pole, Alaska is a small city outside Fairbanks. It boasts just 2,000 people, many of whom rely on tourism to make a living. While the city is far away from the actual North Pole, it has capitalized on its name, hosting a number of Christmas-themed attractions. The city receives tons of letters meant for Santa Claus, and has streets with names like Snowman Lane and Kris Kringle Drive.

With this sort of year-round holiday cheer on tap, one might assume North Pole is among the happiest places on the planet, immune from the tribulations seen throughout the rest of the country. But in 2006, the small community was shocked when six middle school students were taken into custody after plans of a massacre leaked out. The boys had been planning to take out the telephones and power at the school, and then attack staff and students with guns and knives in retaliation for bullying. 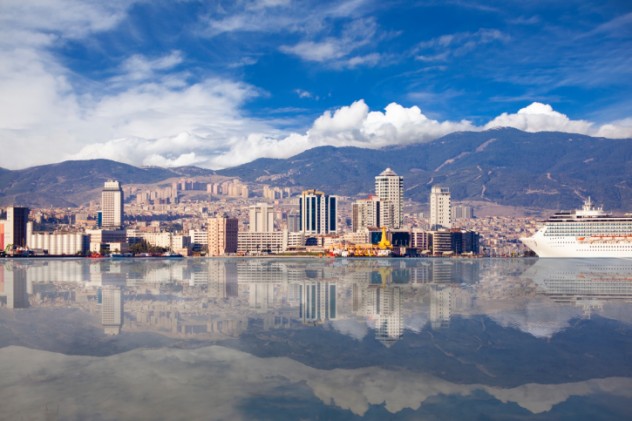 Rape and domestic violence are among the most execrable crimes imaginable, and both are at epidemic proportions in Alaska. There is one sex offender in Alaska for every 293 people—compare that to one for every 450 people for the national average. According to the National Coalition Against Domestic Violence, the rape rate in Alaska is 2.5 times the national average, and the child sexual assault rate is six times the national average. Many of these crimes are committed by Native American Alaskans in rural areas far away from law enforcement. As chilling as these numbers are, it is likely things are far worse in reality. Many crimes go unreported in these close-knit communities, with the victims often carrying the weight of the blame. There is currently a movement to expand police presence in Alaska’s far-flung villages and pressure among Native Americans to banish dangerous members, but there is little evidence of improvement. 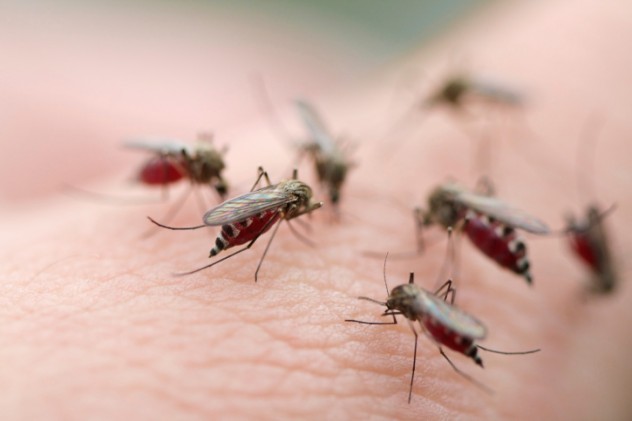 Mosquitoes are the bane of summertime, proliferating in warm places like Florida and Louisiana where there is plenty of stagnant water for the blood-sucking insects to breed. Like most bugs, they are poorly suited for cold weather, yet seemingly in defiance of nature these beastlets are known to torment Alaska’s populace. Ironically enough, it is actually the unrelenting cold that gives rise to the mosquitoes. The winters are so brutal that the soil never completely thaws out, leaving a frozen subterranean permafrost layer a few inches below the ground. This leads to huge deposits of stagnant water.

Researchers have noted that the mosquitoes were worse than ever during the summer of 2013, hatching in vast, dark swarms. Without protective gear and sprays like DEET, a person in street clothes could be bitten hundreds of times in the span of minutes, and, while rarely fatal, 400–500 mosquito bites would really ruin your day. 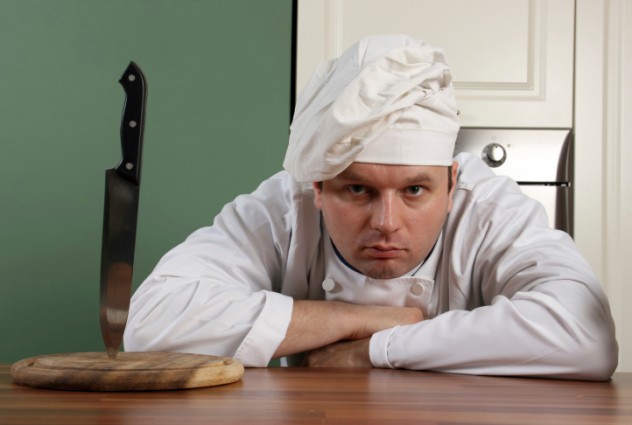 In most places, roadkill is treated with a passing grimace and summarily forgotten, but in Alaska, big game like moose and caribou (reindeer) are actually considered property of the state. Responsible motorists will alert the authorities upon sighting a carcass. State troopers will then send charity volunteers to the site, where the animals are butchered and distributed among impoverished families. Hundreds of animals are collected in this fashion and help needy families get through the long winter months. 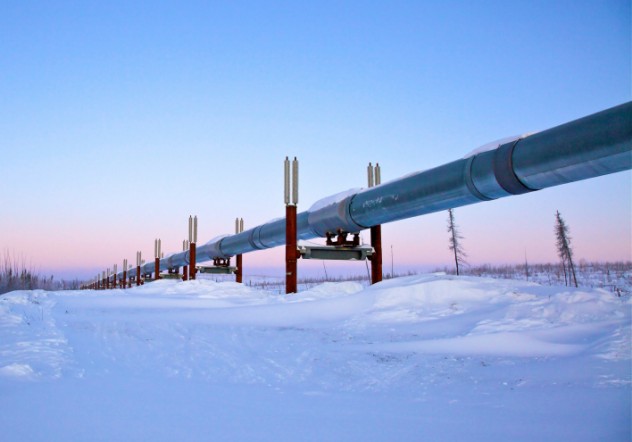 Following the oil crisis of 1973, the United States approved building a pipeline across Alaska that would allow for the production of oil. The pipeline was completed in 1977 and today produces approximately 20 percent of the United States’ oil supply. The pipeline, which is privately owned by the Alyeska Pipeline Company (a consortium of oil companies including BP and Exxon), stretches for 800 miles, from the Prudhoe Bay oil field to Valdez, Alaska.

It has not been without controversy and has been attacked over the decades. In 1978, someone blew a small hole in the pipeline near Fairbanks, resulting in 16,000 barrels of oil leaking out, and in 2001, a drunken man named Daniel Lewis shot a hole in it, resulting in over 6,000 barrels leaking. Lewis was sentenced to 16 years in jail and a fine of $17 million. However, despite the environmental toll the pipeline has taken, the state’s entire economy is dependent on its oil production. The windfall produced by taxation on the oil companies allowed the state to create the Alaska Permanent Fund, a sort of savings account that distributes money to each citizen of the state every year. In 2013, each person received $900.00. 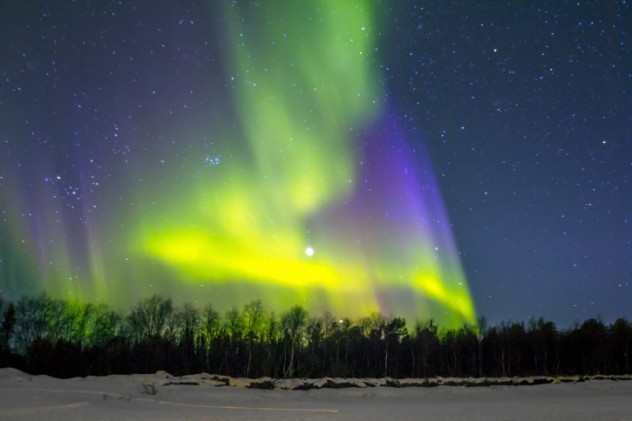 Due to its position near the Arctic, Alaska is subject to periods of 24/7 daylight and night, more pronounced the further north one travels. During the early summer, the sun does not set, and in the winter there is a period of endless night. As you can imagine, this has significant psychological effect on people. In Barrow, the northernmost community in the United States, the citizens are plagued by Seasonal Affective Disorder, depression brought on by lack of sunlight. Barrow is the setting for the fictional 30 Days of Night franchise, which envisions a group of vampires taking advantage of the town’s isolation and weeks of darkness to feast on blood. Then there are less obvious effects; during the summer, certain hardy crops like pumpkins and cabbage can grow to enormous sizes due to the long hours of nourishing light. Many national parks, like Wyoming’s Yellowstone and California’s Yosemite, attract millions of visitors every year, and trips into the “backcountry” often involve lines of traffic gawking at the wildlife. Alaska’s Aniakchak National Preserve is a different animal entirely; so remote and dangerous that only a handful of people visit each year. The area is not reachable by road; guests must fly or be boated in, both hazardous prospects in the Aleutian Peninsula, where the weather can change rapidly from relative tranquility to high winds and heavy rains. And while it is unlikely you’ll stumble across another person during your stay, the area is frequented by brown bears grown to enormous proportions on a diet of salmon. 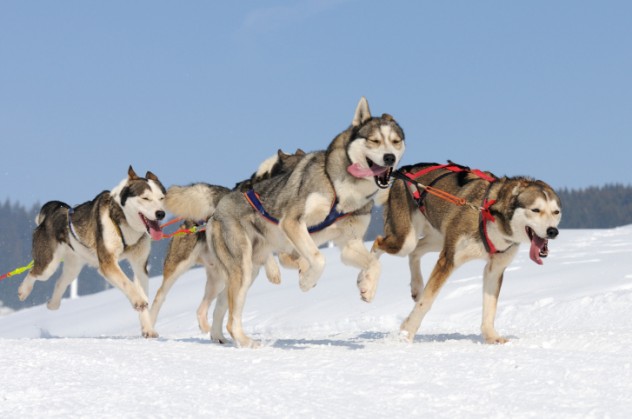 Most people associate dog sledding with two breeds; the fleet Siberian husky and its burlier cousin, the Alaskan malamute. However, today’s sled dogs are more likely to be mutts called Alaskan huskies. These dogs are medium-sized—generally under 27 kilograms (60 lbs)—and rangy, a genetic cocktail of different breeds including Siberians, other local spitz-type dogs, gundogs, and hounds. Appearance is not important; these animals are bred purely for performance. Unfortunately, while their speed and endurance are much improved, the inclusion of blood from southern dogs makes most Alaskan huskies less resistant to the cold than their ancestors, and many are forced to wear coats and booties. 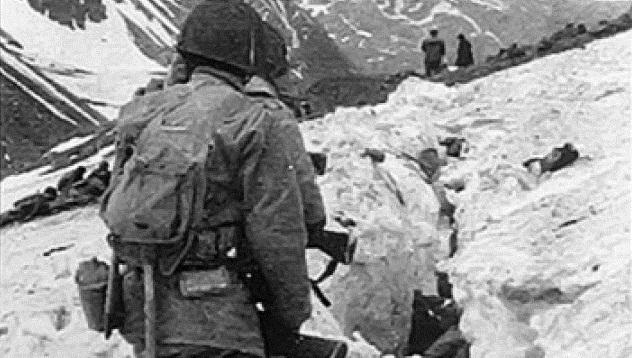 World War II was the most intense and most exhaustively studied conflict of all time, whose reverberations can still be felt today. Much of America’s civilian population was shielded from the true ferocity of the war, separated from battlegrounds by vast oceans. But while most people are familiar with the Japanese attack on Pearl Harbor, relatively few realize that the Japanese also occupied the Aleutian Islands of Alaska at the start of the war.

Between June 1942 and August 1943, the islands of Attu and Kiska were savagely contested. Combat was vicious and thousands of men died, many succumbing to the elements. The Japanese were eventually forced to abandon the islands after bombardment from American and Canadian forces. The Aleutian Campaign was largely overshadowed by an even larger conflict in the Battle of Guadalcanal. Allied Forces managed to secure victory in both campaigns, the first steps in winning the Pacific Theater.