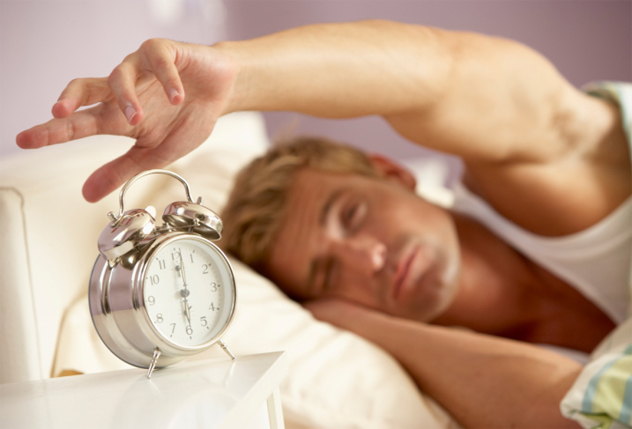 Many people rely on an alarm clock to get up for work or school in the morning, then sleep in on the weekend to make up for the lost shut-eye. But according to researchers, both of these habits are bad for you. One comprehensive study of sleep habits found that many people have a discrepancy between how much they sleep during the week and how much they sleep during weekends. According to the experts, this disruption of our natural circadian rhythms makes your body behave poorer and increases your risk of obesity.

A study in Japan found that it isn’t just the disruption of your natural circadian rhythms, but also that the very act of an alarm waking you up abruptly is bad for your heart. The researchers report that the way an alarm clock wakes you can raise your blood pressure and put you in a full alert situation that isn’t good for you. If you really must wake up early and you can’t go to sleep earlier, gradual wake up methods are the best way to maintain good health. 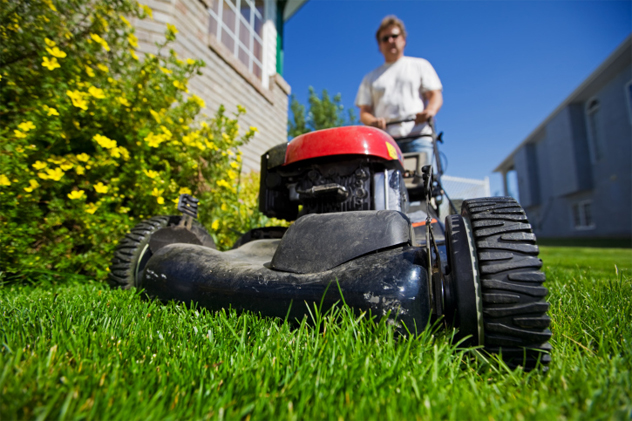 Unless you rent, there’s a pretty good chance that you have a lawn which you are at least partially responsible for. That means regularly mowing the grass to make sure it doesn’t get out of control. Unfortunately, it turns out that lawnmowers are a pretty bad offender when it comes to air pollution. See, most cars have catalytic converters to tone down the pollution problem, but in the United States the converters aren’t mandatory on lawnmowers. Battery powered mowers are a reasonable alternative.

A study in Sweden decided to compare one of these lawnmowers to a car and found that it would take roughly 100 miles in a car to equal the amount of pollution a lawnmower can spew into the atmosphere in a single hour. Due to the dangers, some states will even call for “Ozone Action Days” on particularly hot summer days, and suggest that people refrain from mowing their lawns during those times. 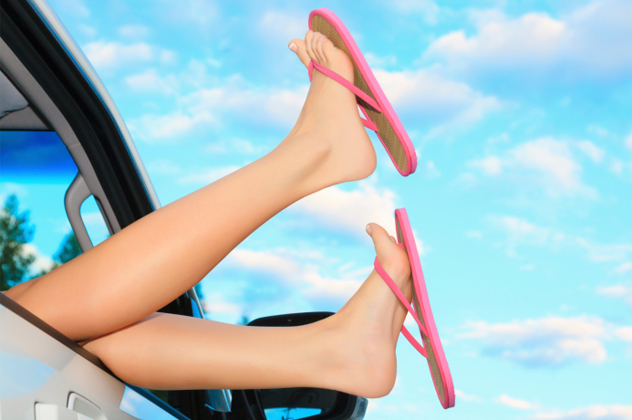 Flip-flop sandals are still a popular form of footwear during the summer, mainly for their convenience, breathability, and affordability. However, the unfortunate truth is that flip-flops are just murder on your feet. For starters, the flip-flop has those straps that go between your toes which can cause painful blisters and cuts. However, what podiatrists are most concerned about is the lack of support that they provide your feet while you are walking.

Because flip-flops are basically just a piece of rubber cut in the shape of a foot with some straps to keep them loosely attached, they don’t really do you much good in any structural sense. They don’t bend in the proper places, and some cheaper ones really don’t bend at all. Not only that, but using your toes to help keep the sandal in place isn’t very good for your feet either. Podiatrists caution that walking affects the rest of your posture as well, so constant wear of flip-flops could lead to various joint pains and other related problems.

Now, this doesn’t necessarily mean that you shouldn’t ever wear sandals or flip-flops, but experts suggest only wearing them in very specific situations—even during the summer—and sticking with normal shoes most of the time. If you are going to wear them more often, they suggest spending the money on ones that are designed to better support your feet. 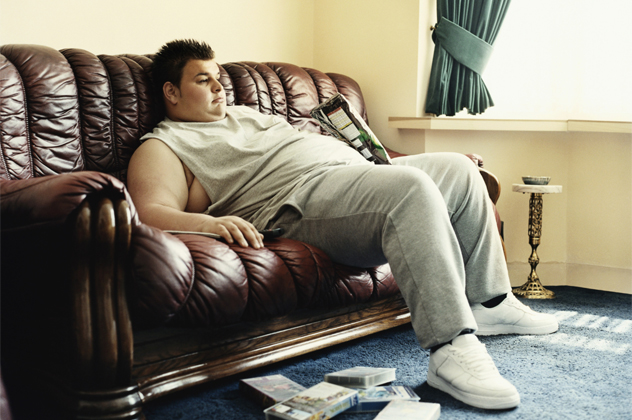 If you are reading this right now, you’re probably sitting down. In fact, in all likelihood most of you are probably in a sitting position most of the day. According to researchers, this is actually very bad for you. A recent study found that men who spent even as much as 23 hours a week just sitting were much more likely to succumb to some form of heart disease. The more alarming part of the findings was that even though a large number of the people they chose for the study did regularly take part in physical activities, they were still affected by their small doses of sedentary behavior.

Some researchers have also pointed out that it isn’t just sitting that gives you an increased risk of heart disease, but really any sedentary behavior. The main takeaway is that all parts of your body need to be used constantly to keep them in good shape. The more time you spend inactive, the worse it is for your heart. 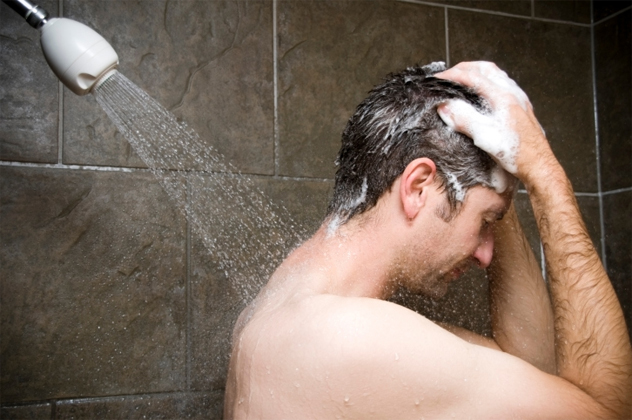 Many people shower every single day, sometimes more than once. In today’s soap-sudded society, we’ve been given the impression that this is necessary for good hygiene. Now, we aren’t saying that you should stop washing or that showering at all is bad for you, but recent science has shown that showering constantly with soap and water may not be such a good idea. Apart from bad bacteria, your body has quite a few good bacteria that it needs as well. It also has natural oils, and the dryness caused by constant washing can lead to skin conditions like eczema.

Unfortunately, constant applications of soap can remove natural oils and good bacteria along with the bad. And of course, shampoo isn’t very good for your hair either. Everyone should still wash a reasonable amount of the time, but experts suggest tying showers to your level of physical activity and to how many extra germy people or things you have been around recently. In other words, you should wash because you need to, not simply out of habit. 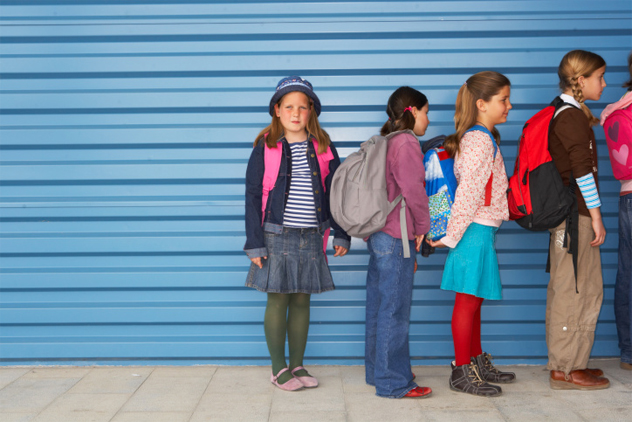 Backpacks have long been the go-to conveyance for people’s books and school supplies, with many kids using them all the way from kindergarten through college. Unfortunately, this could explain why so many people end up with chronic back problems at a young age. Thousands of injuries are reported yearly due to the pain backpacks cause, and children are especially affected.

But if you’re worried about the strain your child’s back is under, there are steps that can be taken to mitigate the damage. The backpack’s ideal position should be two inches above the waist, and all straps should be appropriately tightened. Also, it is recommended that parents teach their kids to only keep what they absolutely need in their backpack to further reduce the strain. 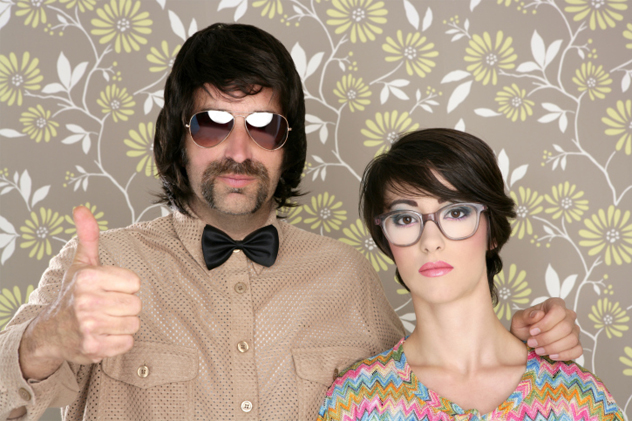 We aren’t saying that all sunglasses are bad for you. In fact, if you get a really good pair of sunglasses it will certainly be to your benefit. However, ophthalmologists have explained that if you get a cheap pair that doesn’t protect you from UVA and UVB, you might as well just not wear sunglasses altogether. See, normally if you are looking toward a bright light, your eyes will squint to protect you, but if you’re wearing sunglasses, your eyes will open further to allow in light. Unfortunately, if the sunglasses don’t have proper protection this means allowing in harmful rays.

Some cheap sunglasses will claim to offer the appropriate protection, but one researcher used a meter to test random sunglasses that he bought from vendors in New York and found that some of them did not live up to the protection claims on the glasses. 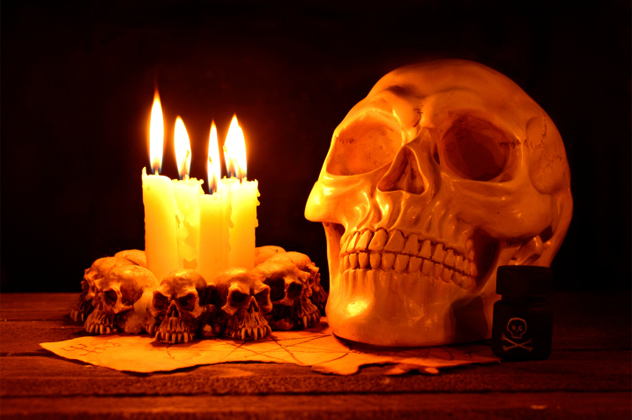 For the longest time, candles were popular because they were pretty much the only way to light things up when the sun wasn’t around to spread its warmth and cheer. However, since the dawn of the light bulb they have come back in vogue for their romantic uses and the enjoyable scents that they can produce. Unfortunately, it’s these so-called benefits that make them so dangerous. Candles can easily cause a house fire, and account for hundreds of millions in property damage every year.

You might think that as long as you keep an eye on it things should be fine, but sometimes the product itself is to blame. In fact, recalls for candle-related products due to fire hazards are not uncommon and it only takes a few minutes of inattention for a fire to start. More alarming is recent research that found many paraffin-based candles are actually emitting toxic fumes, like benzene.

Now, the occasional scented taper isn’t going to kill you, but researchers do suggest using proper ventilation when lighting candles, and you should keep your use of them to a minimum to reduce exposure to toxic fumes. An earlier study several years back that was commissioned by Big Candle claims to have not found toxic fumes in paraffin candles, but we can’t imagine why they would have a vested interest in the outcome of such a study. 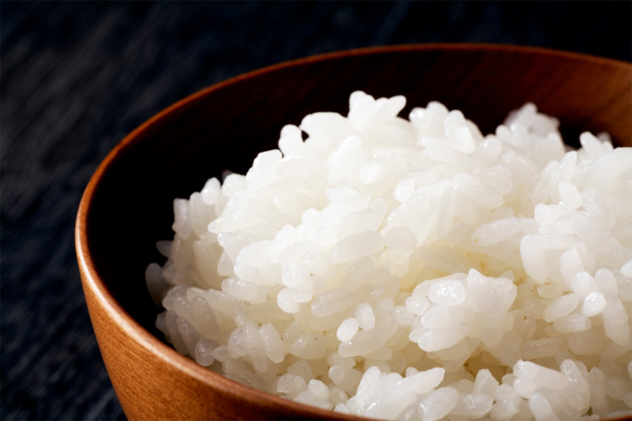 Rice is one of the most commonly eaten foods in the world, so the idea that it is bad for you sounds pretty absurd. However, it isn’t the rice itself on a molecular level, but the pesticides and fertilizers that are used to grow it that are causing the problem. Just a couple years ago, Consumer Reports did a study to check for arsenic in food. They found that rice products especially contained high levels of inorganic arsenic, which is the more toxic variety, as well as organic arsenic.

And for those of you who are into healthier eating, the results are even more disturbing. It turns out that brown rice is actually better at harboring arsenic than white rice. As is usual in these case,s the experts suggest that pregnant women and children should be extra cautious. However, the researchers who performed the study suggest that even healthy adults limit their rice intake to only about a cup of cooked rice a week. 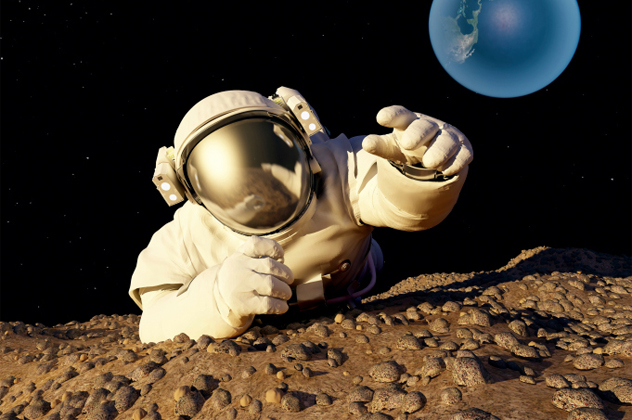 For the longest time, governments were the only ones in the space game, which meant that unless you were an aspiring astronaut in peak physical condition, your only road to the stars was through your dreams. However, with the dawn of commercial spaceflight, there may soon come a day when vacationing in orbit is a possibility. While it sounds fun, it turns out that being in zero gravity can present health complications that we are only just now starting to understand.

Some astronauts come home with complaints of being unable to focus properly, and for some of them the problem never goes away. Doctors believe that zero gravity causes the blood to flow improperly, which leads to pressure in the head that can permanently damage eyesight—and that’s just the start of the potential problems. As of right now, the researchers are concerned with learning more about the problem before more long-term space missions are undertaken.