We use 12-hour or 24-hour clocks and to calculate our time. However, several other clocks, sometimes with unique time systems, have been proposed or used. Some are practical, some are confusing, and many are downright bizarre. 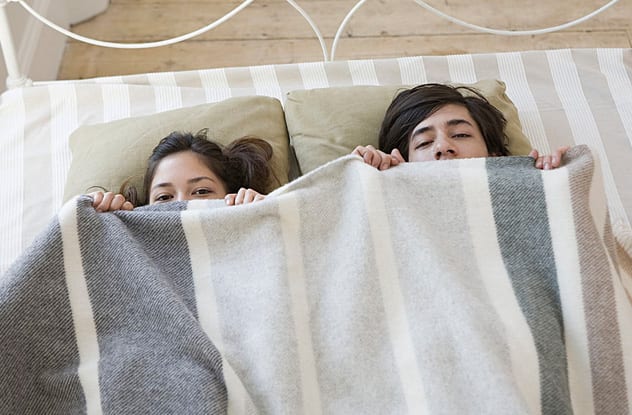 Japan has an impending population problem. Couples are so interested in their work, they are not having enough sex. The result? The nationwide birth rate is dwindling, and the working class is getting older. This means that years from now, Japan will be left with a higher number of retirees and a smaller number of children.

This is a pretty long time away, and we believe the Japanese would have improved in the bedroom department before then. 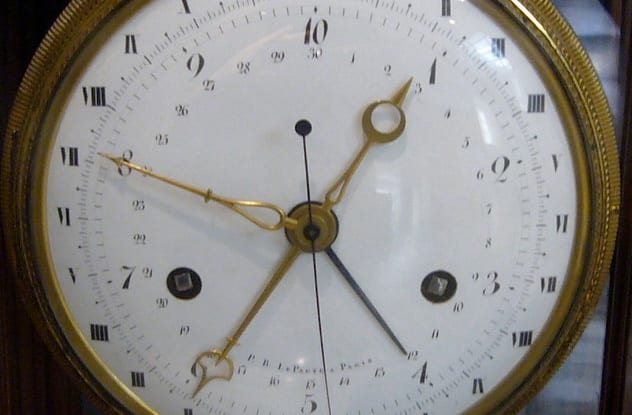 French decimal time was introduced after the infamous French Revolution. The time system had 10 hours a day, 100 minutes an hour, and 100 seconds a minute. Midday was 5:00, and midnight was 10:00.

It was intended to work in sync with the French Revolutionary Calendar, which we already talked about here, in an attempt to de-Christianize France. However, the change was too large and was not needed since the people preferred the 24-60-60 time system already in use. They abandoned the concept after just six months. 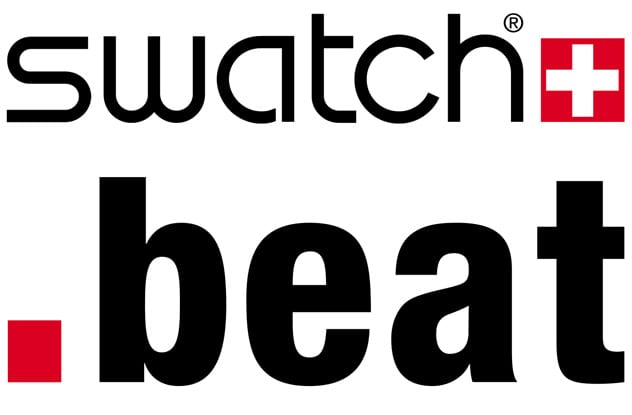 The Swatch .beat time was a failed attempt by watchmaker Swatch, to eliminate time zones and make time universal. Time was recorded in “.beats”. An hour was 41.666 .beats, a minute was 0.6944 .beats and a second was 0.01157 .beats. The Greenwich Meridian Time (GMT) was replaced with the Biel Mean Time (BMT), which was named after Biel, Switzerland, where Swatch was based.

CNN and Ericsson adopted the time, but it never caught on because of its complexity. Besides, the satellite to be used to synchronize the watches running on the time system operated on radio frequencies, which is forbidden in international laws. Nevertheless, Swatch still maintains a .beat time converter, which can be found here. 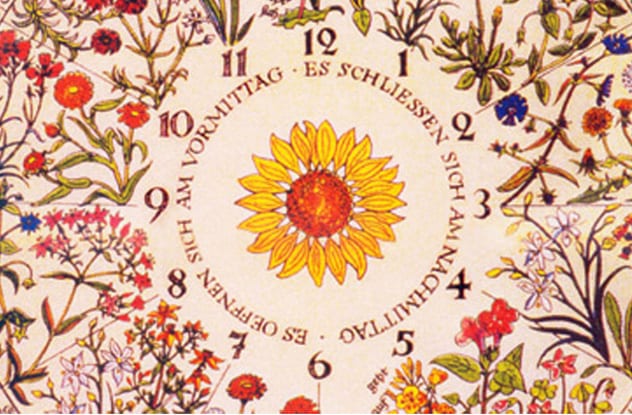 The horologium florae or flower clock is the system of using flowers to tell the time. The flowers used are aequinoctales flowers, which open at a particular time of the day. So, a person with several aequinoctales flowers planted side by side could tell the approximate time by merely looking at the flowers opening and closing.

It was proposed by Carl Linnaeus, who most likely never made one, but people are known to have made their own. 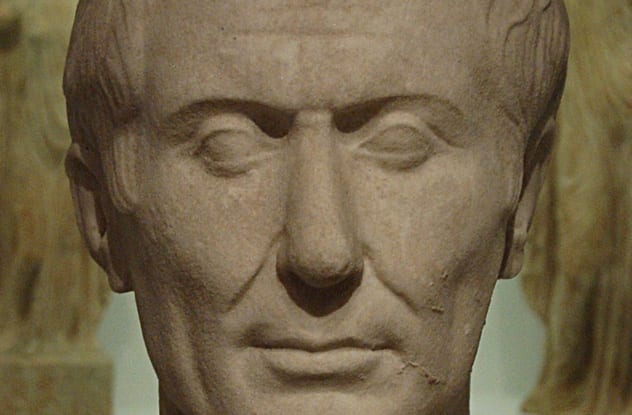 The time of Ave Maria, Italian time, or Julian time, was the time system used in Italy during the days of Julius Caesar. Clocks that used this system had 24 hours and a single hand that ran counterclockwise. The 24th hour, the last hour of the day, was not midnight but sunset, which marked the beginning of a new day.

Its major advantage was that people could tell how many hours remained until sunset. On the other hand, the clock needed to be adjusted as the day got longer or shorter so that the last hour would always be sunset. Napoleon outlawed the Italian time in the 18th century and replaced it with the more popular 24-60-60 time system. 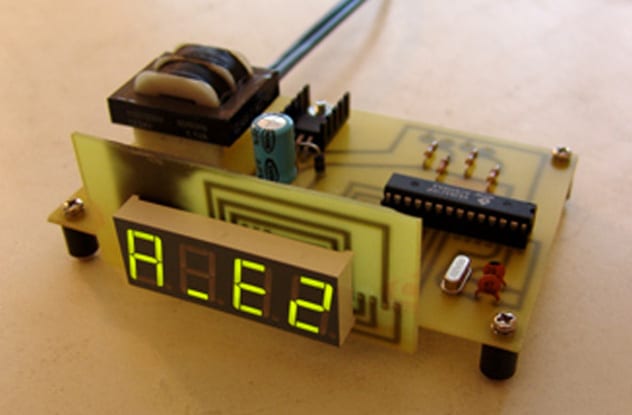 One of the advantages of the hexclock is its simplicity in time conversion. To convert hexseconds to hexminutes, all a person needs to do is to move the figure closest to the underscore toward its right. So 3C_2 hexseconds would be 3_C2 hexminutes. The same procedure would be followed when converting to hours and even days. Rogers made prototypes of his watch, and there are claims that he planned to mass produce the clock for sale by 2007, but that never came to be. 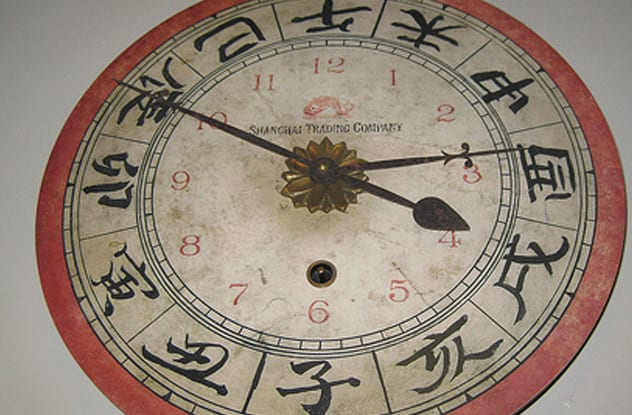 A ke was equivalent to 14.4 minutes, and a day was divided into 100 ke. A ke was further divided into fens, whose value depended on the emperor. The Chinese later abandoned the ke time system for the 24-60-60 time system. 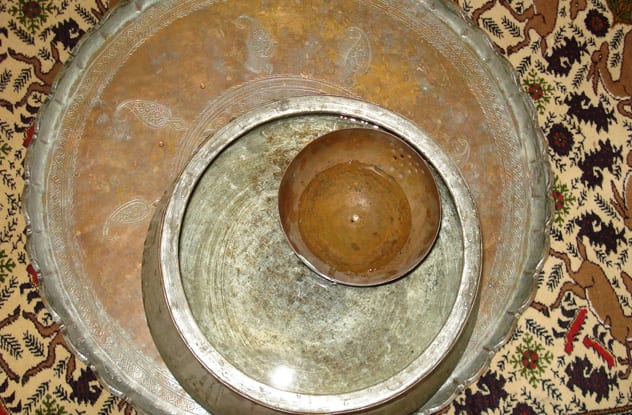 Accurate timekeeping was very important to ancient Egyptians because of their numerous religious events and sacrifices. For daylight hours, they used the sundial. At night, they used the water clock, which was a basin of water with markings. A marking represented an hour, and there were 12 of them for 12 hours.

Water dripped from the basin through a small hole, and the time could be known by looking into the bowl to see what marking the level had reached. The clock was invented by a court clerk called Amenemhat, so it is no surprise that it was also used to measure how long people talked in court. 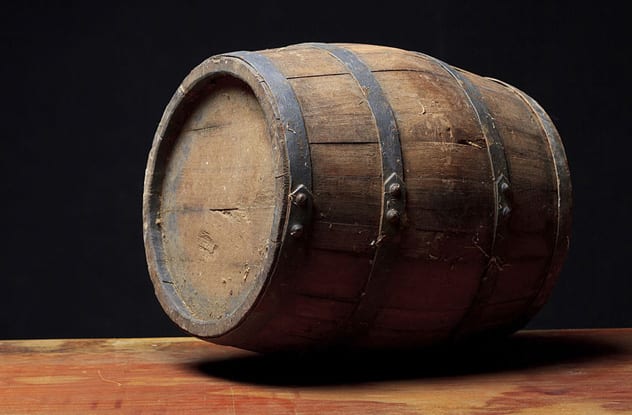 The furlong, firkin, and fortnight (FFF) time system started off as a joke among some computer scientists. A fortnight is two weeks or 1,209,600 seconds, a furlong is one eighth of the mile or 220 yards, and a firkin is one-fourth of a barrel or nine gallons. Speed is calculated in furlongs per fortnight, which is about 1 centimeter per minute.

The time system is more of joke than anything else and would be ridiculous to use. However, some computer operating systems do use microfortnights to represent the unset time of a computer clock. 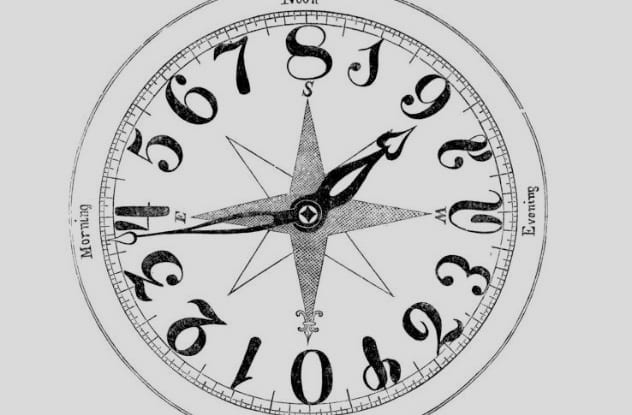 Tonal time was introduced by John Nystrom. It operated on the 16-hour day, just like the hexclock. Its clock had 16 hours, which were represented by numbers 1 to 9 and six other numbers Nystrom invented. All numbers, both old and new, received new names. Number 9 took number 10’s place on the clock, so a new number came after 8.