Space flight is incredibly dangerous, requiring bravery that borders on insanity. (That’s exactly what makes astronauts so cool.) We’re all familiar with the big mishaps like the Challenger and Apollo 13, but hiding in their tragic shadow are a few accidents even stranger and more horrifying. These space program setbacks should give you renewed respect for the spacefarers among us. 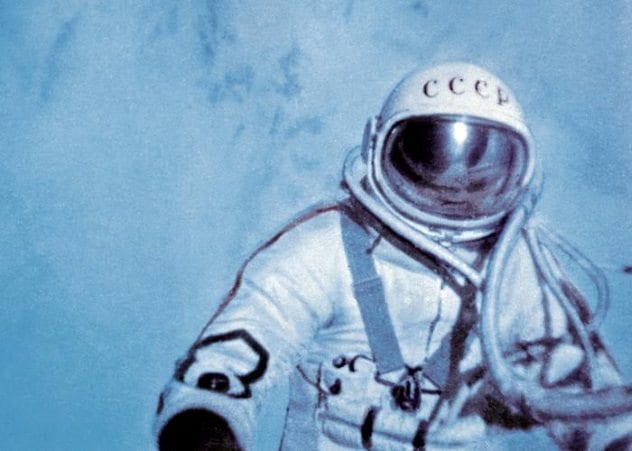 On March 18, 1965, Russia’s Voskhod 2 spacecraft blasted into Earth’s orbit on an historic mission: mankind’s first spacewalk. Cosmonauts Alexei Leonov and Pavel Belyayev crewed the cramped two-man vessel, which had been rushed into production to beat the US. It was plagued by countless malfunctions, but the deadliest came not from the ship, but Leonov’s spacesuit.

Shortly after embarking on his historic stroll, Leonov realized something wasn’t right. Immediately after stepping into the vacuum of space, his pressurized suit began to swell up. His hands slipped out of his gloves, making it nearly impossible to perform his delicate work. Worse yet, his swollen suit was too large to fit back through the airlock, trapping him outside the spacecraft. Desperate, he released his oxygen, bringing himself dangerously close to suffocation, until he could squeeze back inside. Fortunately, he survived, teaching us precisely how not to build a spacesuit. 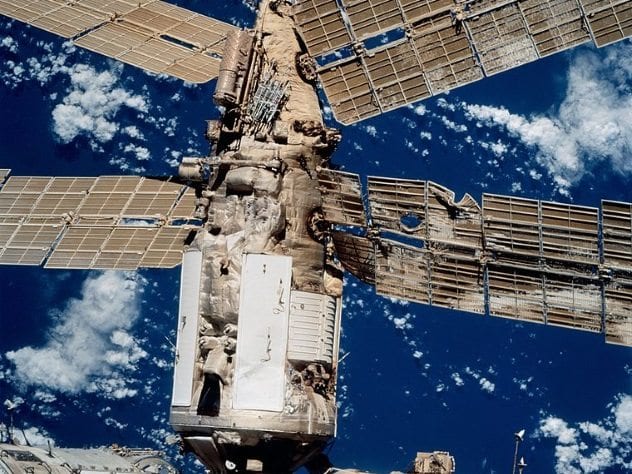 In June 1997, an unmanned Progress resupply ship was docking with the Mir space station. Vasily Tsibliev, aboard Mir, had taken remote control of the Progress and was steering it via a live camera feed. However, TV screens don’t offer the greatest depth perception, and he only realized too late that he was bringing the ship in far too fast.

Progress slammed into Mir, crippling a solar array and punching a hole in its hull. The space station was thrown into an uncontrollable spin and was hemorrhaging oxygen. Luckily, however, astronaut Michael Foale was able to work out the station’s orientation by the position of the stars and radioed to ground control, who remotely fired Mir’s thrusters, stabilizing the craft. The ruptured section was sealed off from the rest of the station to control the air leak. 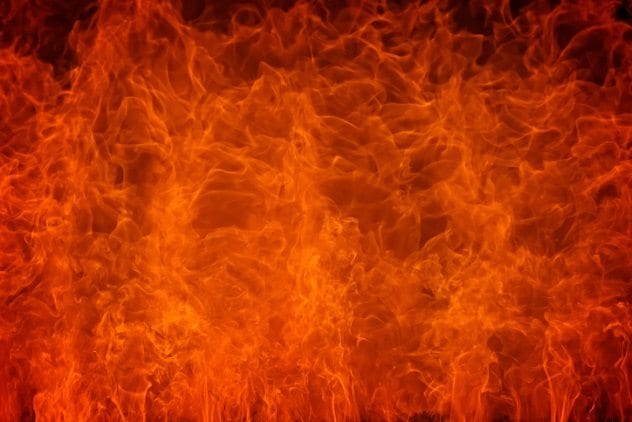 An extremely common test for astronaut hopefuls is the sensory deprivation chamber. Meant to simulate the extreme isolation of outer space, trainees are locked within for several days with only very minimal external stimuli. It’s unpleasant but not particularly dangerous . . . except for once in March 1961.

Valentin Bondarenko, a 24-year-old cosmonaut-in-training, had reached the end of his ten-day stay in the so-called “Chamber of Silence.” The small room, which had been pumped full of oxygen to match the conditions of Russian spacecraft, began to decompress as Bondarenko prepared to leave. He’d used an alcohol-soaked pad to remove the adhesive which had held medical sensors to his body and had casually tossed it aside when he’d finished. Unfortunately, it landed on Bondarenko’s hotplate and caught fire. The oxygen-rich room immediately burst into flames, roasting the young man alive. His injuries were beyond help, and he died eight hours later. 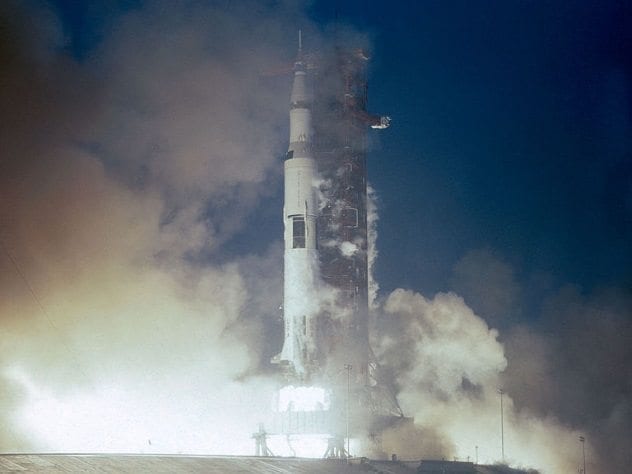 November 14, 1969, saw ominous clouds threatening Florida’s Kennedy Space Center. Apollo 12 was set to launch that morning, and despite some concerns about the weather, officials agreed that the launch wouldn’t be affected. Roughly 36 seconds after liftoff, they began having second thoughts.

They turned to Mission Control for suggestions, and a young engineer was able to solve the problem with the flip of a single, obscure switch. Power was immediately restored, and the mission went off without a hitch. That engineer, John Aaron, went on to help save the Apollo 13 and eventually became manager of the International Space Station. 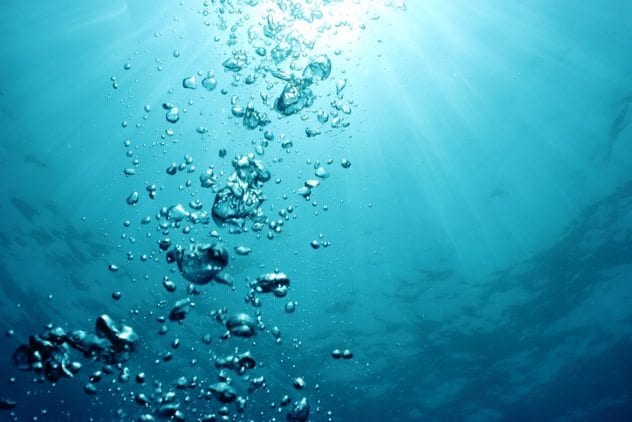 During the early 1960s, the US was speeding through tests of various spacefaring technologies, hoping to beat Russia into the history books. One such trial involved two test pilots, Malcolm Ross and Victor Prather, donning prototype space suits and riding high-altitude balloons into the upper atmosphere to test the suits.

Aside from a few hiccups, the test run went smoothly. It wasn’t until they returned to Earth that tragedy struck. After touching down in the Gulf of Mexico, the relieved pair awaited the helicopter that would take them home. It arrived and lowered cables to haul them up, but Prather slipped. He tumbled into the Gulf, water flowing into his suit. He was dragged under and drowned before divers could reach him. 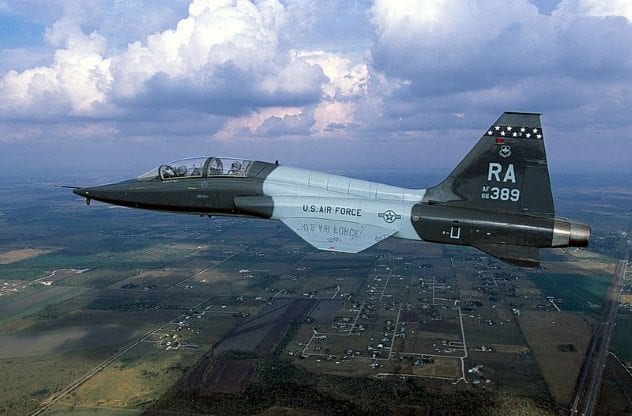 The US’s Gemini missions helped to perfect various techniques that would eventually allow the Apollo missions to reach the Moon. But few know just how close these missions came to not happening thanks to a freak accident one February day in 1966.

Gemini crew members Elliot See and Charlie Bassett had boarded a T-38 Talon with their backups, Tom Stafford and Gene Cernan, in another. They were flying to the McDonnell plant in St. Louis, where the Gemini IX and X were being constructed, to train in their simulator. However, the weather over the city was gloomy, and visibility was low, making landing difficult.

Stafford and Cernan circled to get a better angle on the runway, but See and Bassett went straight for it. Unfortunately, the airfield was located ridiculously close to the factory, and in the haze, See plowed his jet into the very building in which the two spacecraft were being constructed. Sadly, the two astronauts were killed, but miraculously, the craft—and the Gemini program—survived. 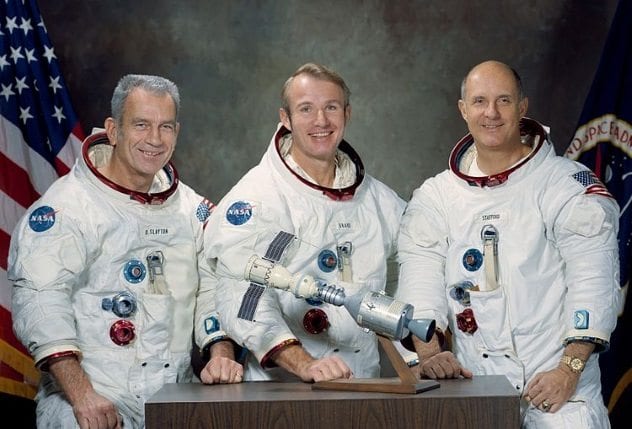 On July 17, 1975, a US Apollo spacecraft and a Russian Soyuz spacecraft docked in a display of international spacefaring goodwill. Both sides traded pleasantries and were given tours of the other’s craft. It all went perfectly according to plan . . . until Apollo returned home.

A complication with the thrusters and venting systems caused toxic nitrogen tetroxide gas to build up in the crew module during their descent. They could do nothing about it until they splashed down, so they did their best to get their jobs done despite increasingly severe coughing. To make matters worse, they flipped upside down after landing, so water blocked the air intakes.

Fighting to maintain consciousness in the toxic mist, astronaut Tom Stafford got oxygen masks for his crew, one of whom had already passed out, and the landing module was soon righted. The deadly fumes quickly dissipated once the hatch was opened, but the nearly suffocated crew still ended up in the hospital for two weeks. 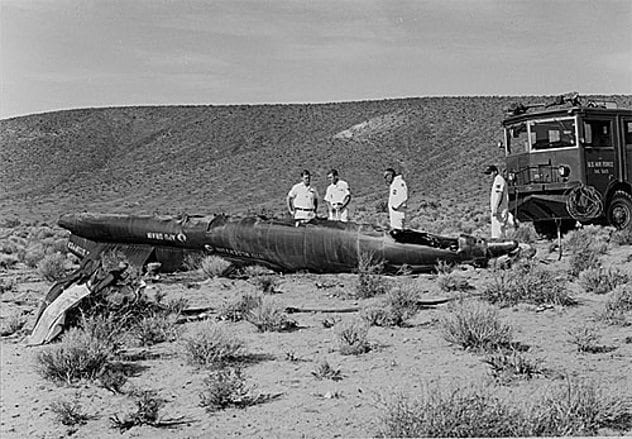 Michael Adams was a pilot of incredible skill. Having earned numerous awards for outstanding achievement, he was an obvious choice for the Air Force’s Manned Orbiting Laboratory. He began training as an astronaut, but when the program started to smell of cancellation, he asked to work on the X-15 project instead. The X-15 was a hypersonic aircraft that traveled at such high altitudes that most pilots, Adams included, qualified as astronauts.

Adams’s flight on November 15, 1967, began well enough, but after reaching his cruising altitude of 80 kilometers (50 mi), electrical issues began to throw the plane off course. Within minutes, he was in a 5,500-kilometer-per-hour (3,400 mph) spin. His training allowed him to stabilize the supersonic aircraft, but he ended up in an inverted nosedive which he could not correct. He slammed into the California desert at 6,400 kilometers per hour (4,000 mph) and was killed instantly. 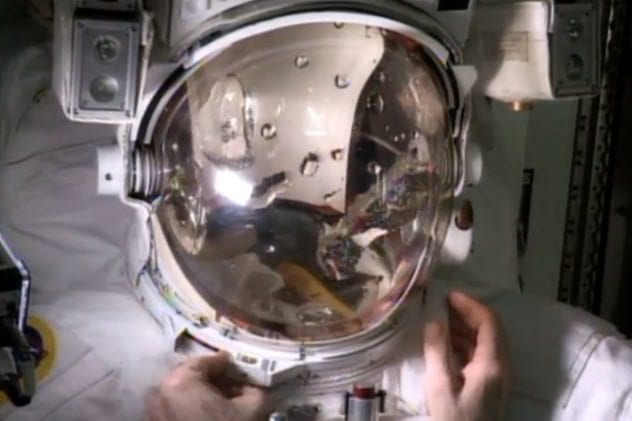 In July 2013, astronauts aboard the International Space Station were performing a routine spacewalk when one noticed a sensation totally unexpected in space. Italy’s Luca Parmitano felt water pooling on the back of his head.

Puzzled but focused on the mission, he continued his work until the water began to work its way around, clinging to his face in the zero-gravity environment. He reported the situation to Mission Control, who aborted the spacewalk. By this point, water had blinded Parmitano and had filled his nose and most of his mouth.

Amazingly, he kept his composure in the face of imminent suffocation and found his way to the airlock by memory alone. His fellow crew members were then able to remove the water still stubbornly stuck to his face. It was ultimately found that a blockage had caused the suit’s built-in cooling system to back up into Parmitano’s helmet.

1 The Nightmarish Fate Of Vladimir Komarov 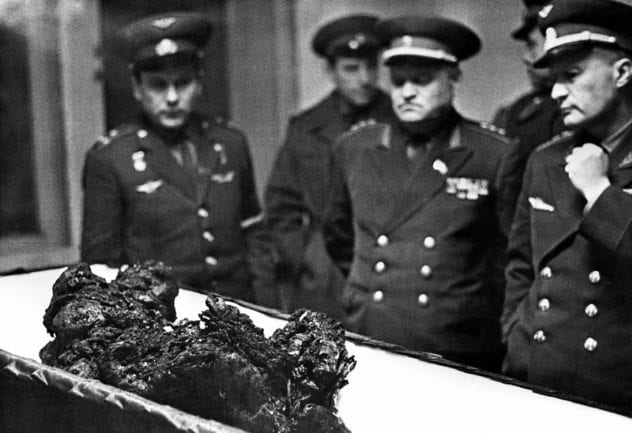 Yuri Gagarin was, of course, the first human being in outer space. However, his friend and fellow cosmonaut Vladimir Komarov is not nearly as well-known, despite a much more memorable mission.

The Soviet Union had decided to stage a dramatic rendezvous between two of their spacecraft on the 50th anniversary of the Communist revolution. Unfortunately, this meant that the craft used were rushed into production to beat the deadline and were little more than space-age deathtraps. Komarov was chosen to pilot the first craft. He knew that if he refused, his friend Gagarin would be sent instead, so he accepted the job, knowing full well he wouldn’t make it home.

On April 23, 1967, Soyuz 1 took Komarov to space and failed almost instantly. Nearly everything malfunctioned as expected, and the flight was quickly canceled. The parachutes failed to deploy upon reentry, and Komarov hurtled through the atmosphere, burning as he went. US listening stations picked up his final agonized moments, cursing the engineers who had sent him to his death. Komarov was nearly vaporized upon impact.

Raymond is a writer who enjoys the weird, the strange, and the utterly bizarre.