Hermoine Granger. Sheldon Cooper. Lisa Simpson. The smartest characters in pop culture are similar to real life nerds: They are a bit odd. They may have quirky mannerisms, peculiar habits, or strange social skills. They may even speak differently. We excuse the eccentricities of the highly intelligent among us because we revere genius, but can we explain why they’re different?

There are many reasons why geniuses are unique, from nature to nurture. Some say it’s linked to genetics and brain size. Others insist that genius can be developed throughout childhood with deliberate practice and programming.[1] Either way, here are ten explanations for why the smartest humans are also sometimes the strangest. 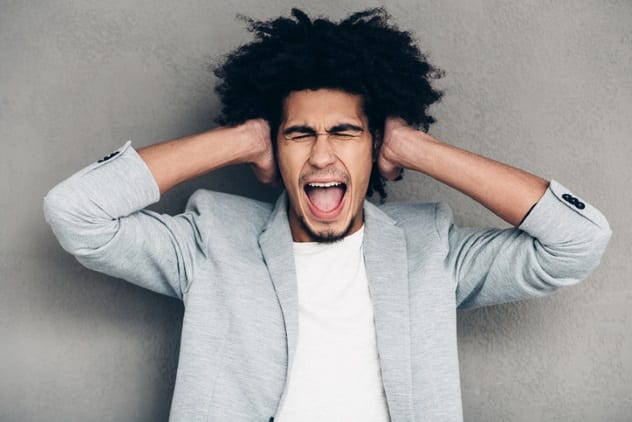 A pen clicking. The crunching of a carrot. Loud breathing. The smallest everyday noises may be excruciatingly distracting for the hyperintelligent among us. The inability to filter out extraneous noises is scientifically called “leaky” sensory gating.[2] Many geniuses through history, including Marcel Proust and Charles Darwin, were known to have had this difficulty. “Leaky” sensory gating has been scientifically tied to creativity. The theory is that the integration of both relevant and irrelevant sensory information can lead to higher creative cognition.

There is an actual diagnosis for the extreme version of this affliction: It’s called misophonia. Those who suffer from it have different-shaped brains, specifically frontal lobes, than those who don’t. Misophoniacs experience measurable changes in brain activity when, for example, you crunch down on a potato chip next to them. The experience even sets off physiological responses, like an increased heart rate and sweating. That’s something to keep in mind if you’re getting mean looks from your neighbor while eating popcorn at the movies. 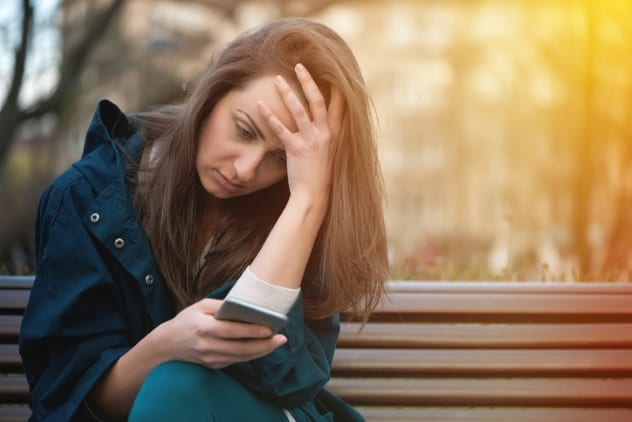 Plenty of researchers have examined the relationship between anxiety and intelligence, and most have found that the two are correlated. One working theory to explain this trend is that high-performing brains are always reassessing information, examining from different points of view and with new pieces of information as time goes on. This pattern of behavior, enabled by high intelligence, leads to more worry and anxiety.[3]

Conversely, worry and anxiety can also help with creativity. Imagine you are afraid of spiders. Your brain cannot help but imagine awful scenarios where you are surrounded by hairy, mean spiders. Believe it or not, this type of imagination can actually help alleviate fear over time. So, anxiety can inspire creativity, and intelligence can inspire anxiety: a correlation with no clear causation.

8 They’re Up At All Hours 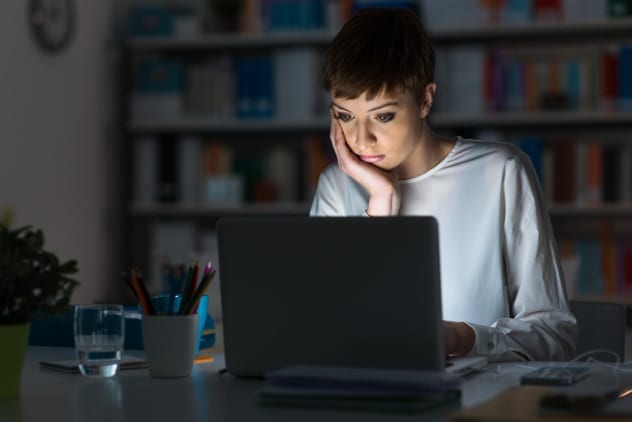 Studies of traditional societies show very little evidence that ancient humans were nocturnal. There are obvious reasons for this: There was no artificial light and no need to be awake in the dark when important work like hunting and crafting needed to be done during the day. But since the invention of electricity and our shift to a 24-hour world, the option is much more feasible. 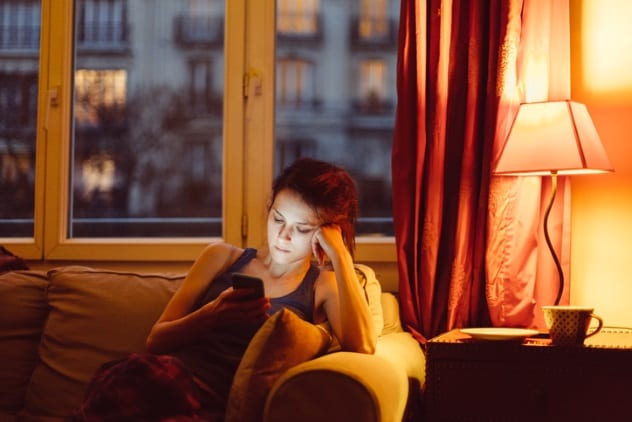 Think back to ancient times. Traditional societies had to be collaborative and social in order to survive. The superficial world has changed, but we’re still the same species that gravitates to social situations. Researchers call this the “savanna theory of happiness,” meaning that our modern happiness is affected by our evolutionary history.[5]

There is one caveat, however: While research has shown that socialization with friends correlates to higher life satisfaction in most humans, the opposite is true for those with “extreme” intelligence. That demographic actually shows lower life satisfaction with more frequent social situations. So think of the supersmart among us as the lone lion on the savanna: happier alone—and perhaps best left that way. 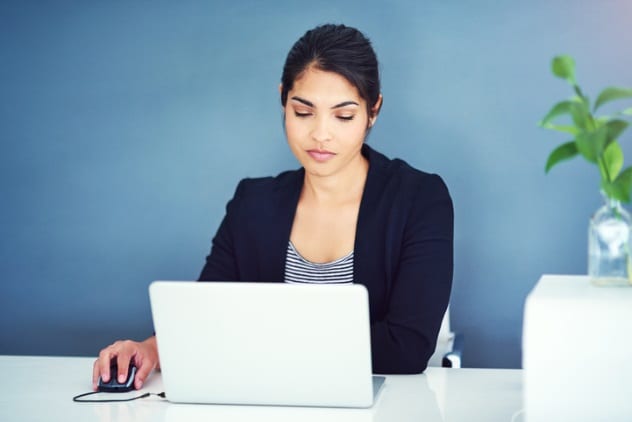 Choosing to focus only on success when mistakes have been made as well is much less likely to lead to sustained improvement. There is less to learn from gloating about a success than there is from analyzing the context of mistakes that were made. This is something that highly intelligent brains understand instinctively, but it is a conscious decision we can all make when reviewing our work. 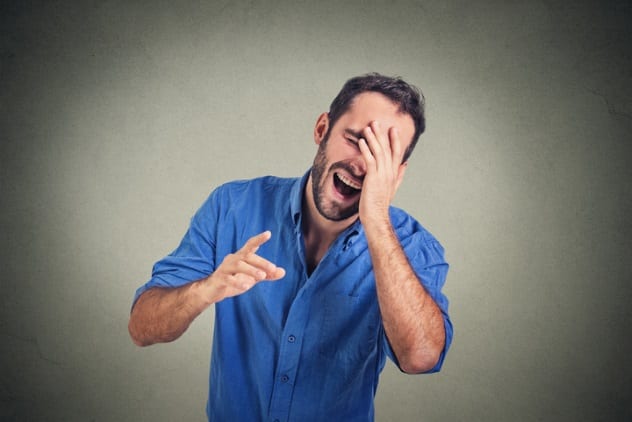 If you laugh at sick jokes and others’ misfortune, there is a good chance that you have high intelligence. (Or you could just be really mean.) In a psychological study undertaken on this topic, the group of participants who showed the highest level of appreciation for “sick humor” also scored the highest on IQ tests and were better-educated.[7]

Interestingly, this group also scored the lowest on the aggression assessment done in the study. The theory for this finding is that humor is a critical way to alleviate stress, so those subjects with the best use of humor tend to have the least pent-up anger and aggression. Joke’s on them—not!

4 They’re Modest To A Fault 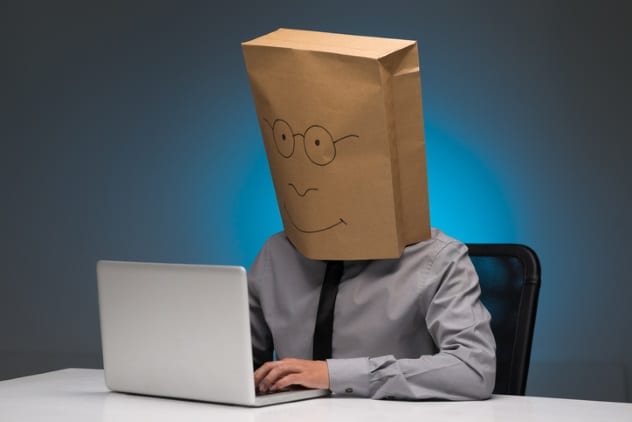 Many highly accomplished and intelligent people experience feelings of doubt at their skill and deservedness of praise. This is known as “imposter syndrome” and is often experienced by the smartest among us.[8] One possible explanation is that talented people continue to grow and challenge themselves in life and in their career, so they are more regularly faced with new and overwhelming situations that might trigger the feeling of being an imposter.

Another explanation is provided by a theory on the reverse phenomenon, the Dunning-Kruger Effect, which describes why some people insist that they are superior when they are, in fact, not. Here is an oversimplified explanation: If life seems difficult to you, because you have lower intelligence and tasks are challenging, then you perceive that you’ve worked hard and must be superior. Conversely, if life seems easy to you, because you are very intelligent and things come easily, then you perceive that it must be easy for everyone and that you must be an imposter.

3 They Tend To Overindulge 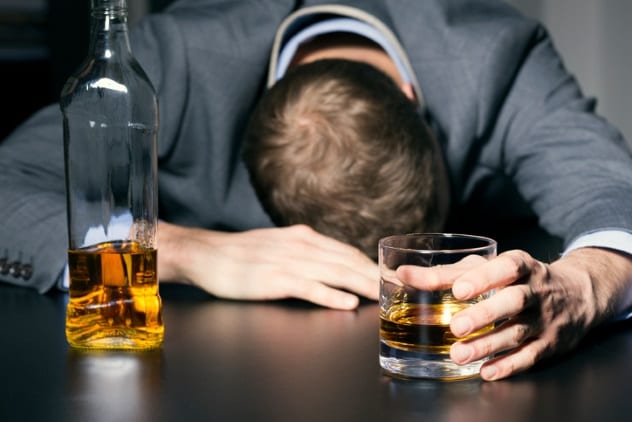 It is a longstanding cliche that genius correlates to substance abuse. We revere artistic geniuses who died too young from their addictions, from Jack Kerouac to Billie Holliday. The mythology is rooted in science: Those with high intelligence are indeed more likely to partake in alcohol or drug use.

Why is this? One hypothesis is that those with higher IQs are more open to new experiences.[9] The researchers also point to the social isolation of those with higher intelligence as a factor in experimenting with drugs and alcohol. Either way, the connection between genius and drug use is a well-documented phenomenon.

2 They Can Swear A Blue Streak 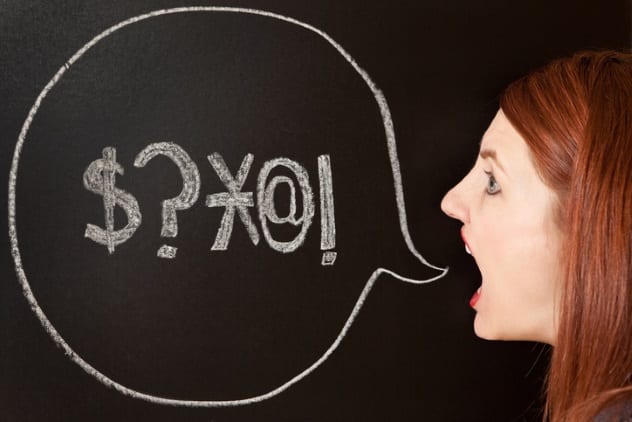 Swearing can be associated with a lack of “intellectual” vocabulary, for obvious reasons, but recent research has shown that a colorful repertoire of swear words could actually indicate heightened intelligence.[10] The explanation for this is quite simple, really. Researchers posit that those with high intelligence have mastered their entire language—bad words and all—in order to communicate with optimal expression and intensity.

In fact, some philosophers have spent time and effort to define the different uses of taboo words, to differentiate between those uttered for poetic or emotional use and those deployed for derogatory or insulting means. Certainly, a high intelligence does not excuse cruelty or bigotry, but swearing can sometimes be quite imaginative and brilliant. 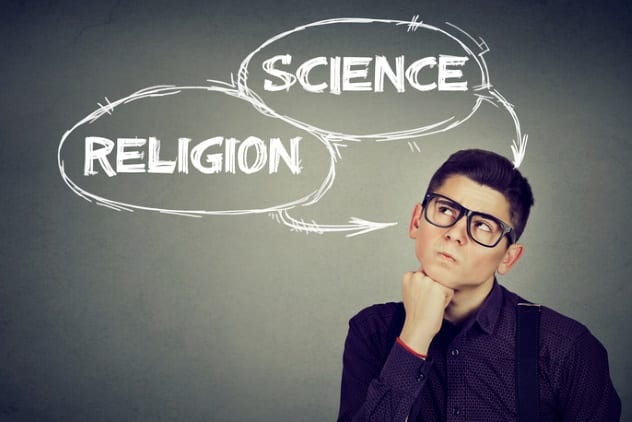 Intelligent people are heathens . . . or, at least, they’re more likely to be atheists. This assertion has been studied, reported, and also questioned in the academic community.[11] Some academics assert that the research shows high IQ is linked to lower religiosity. Others contend that there are too many variables at play to draw such a linear connection.

The community does seem to agree, however, that high IQ is linked to a willingness to question intuition and assumptions. This could make someone more likely to be skeptical of religion, among many other human institutions.

Pick the brains of geniuses some more on10 Famous Geniuses With Truly Weird Secret Habits and 10 Geniuses Who Owe Their Inspiration To Drugs.