Across the globe, sexually transmitted infections (STIs) are a huge problem. However, some of the most unethical of experiments have led to genuine breakthroughs in treatment of STIs.

At a certain point, the first human is going to have to try an experimental drug or procedure for progress in treatment research to occur. The dangers sometimes seem in direct conflict with the Hippocratic Oath, which states that medical practitioners must “utterly reject harm and mischief.”[1] Here, we document cases of morality deeply skewed yet peppered with the hope of improving treatment for STIs. 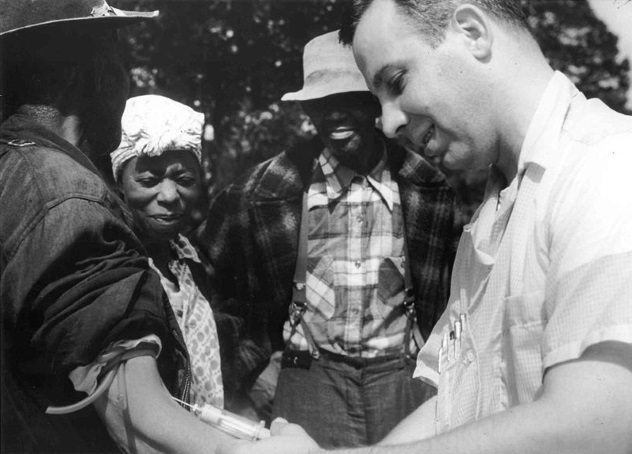 The Tuskegee syphilis experiment was conducted over a 40-year period, from 1932 to 1972 in Macon County, Alabama. 399 black males suffering from syphilis and 201 who were disease-free took part in the US Public Health Service experiment. They weren’t aware of the details of their illnesses, simply being told they had “bad blood” and that their treatment would last six months. Benefits of participating in the study included free food, health care, and burial insurance.

Penicillin emerged as the standard medication for syphilis by the mid-1940s. Clinicians kept the study’s participants unaware of the drug’s efficacy and continued to test alternative methods. By the mid-1960s, outrage was beginning to pile up behind closed doors. Several accusations of unethical practice were hurled at the experiments’ conductors. Peter Buxtun, a US Public Health Service venereal disease investigator, was one such voice of dissent. However, when his formal complaint was lodged, he was told that the study must continue to completion—most likely meaning until all subjects had perished and had received full autopsies.

The experiment only came to an end in 1972, when Buxtun leaked information to the press. Only 74 of the original 600 participants were still alive at the time. 40 of their spouses also contracted syphilis, and at least 19 children are known to have been born with the disease.[2] 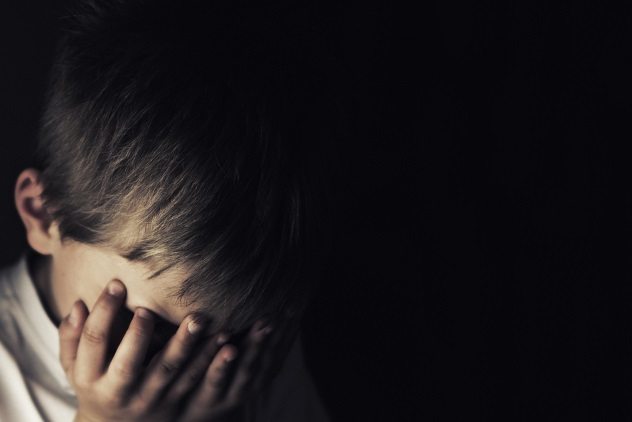 There are over 40 surviving reports of experimental human gonorrhea infection from around the turn of the 20th century. This practice slightly withered with the discovery that monkeys could also be infected with the disease.

In its heyday, a popular method was to apply a gonorrhea sample to the end of a stick and then swab a victim’s eye. In 1895, Doctor Henry Heiman used this method to deliberately infect two mentally disabled children with the disease, as well as man in the final stages of tuberculosis.[3] In his own writings, the doctor describes the four-year-old boy he experimented on as “an idiot with chronic leprosy” and the 16-year-old boy as simply “an idiot.”

Heiman spent a large part of his career studying hypersensitivity reactions to vaccines, known in his time as the Pirquet reaction. Thus, like many of the brutal experiments conducted by olden-day medical practitioners, the desired results were likely some form of safe immunization. 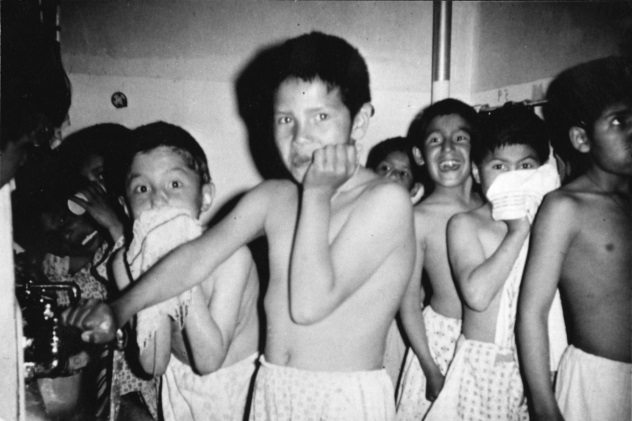 Willowbrook State School was not a pleasant place to send your kids. However, institutional options that cared for the mentally disabled were few and far between in Staten Island, New York. So many families ended up sending their children to the school that it became severely overcrowded and progressively unhygienic. In fact, by the mid-1950s, owing to poor conditions, most of the students were infected with a form of hepatitis. As a result, pioneering hepatitis researcher Doctor Saul Krugman took an interest in the school. He spent the next two decades studying the disease in the infected students of Willowbrook.

The overcrowding issue and the need for consent in Krugman’s studies were both eventually resolved rather elegantly—albeit immorally. The main school was closed to new admissions in 1964, at a time when it was nearly 2,000 students over official capacity. From that point on, the only openings were in the hepatitis unit, where students were intentionally infected.[4] Parents had little choice but to consent.

Krugman argued that the rate of infection was already so high in the main school that new students would likely contract hepatitis anyway. Through his work, Krugman observed two strains of hepatitis: A and B. He also discovered that they were spread differently. This led to the development of a successful hepatitis B vaccine. 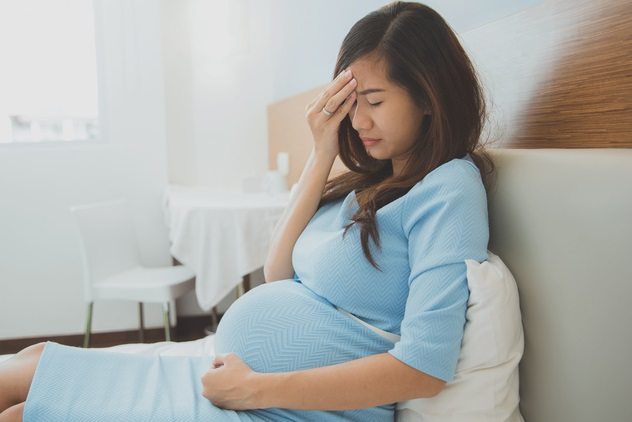 In the 1990s, the US Centers for Disease Control funded experiments in Africa, Thailand, and the Dominican Republic to determine the efficacy of a drug known as AZT. In the US, it was taken by pregnant women with AIDS during the final 12 weeks of their pregnancy.

AZT’s purpose was to reduce the chance of transmission of the disease to babies. However, at the time of the experiments, it cost $1,000 per mother for treatment. The overseas experiments therefore set out to determine if there was a cheaper way to treat people. In total, 12,211 women were involved in the experiments. Some were given the same amount of AZT as American mothers receive, some were given a smaller dosage, and some received a placebo.

The ethical legitimacy of the AZT experiments has long been argued over. Those in support contend that the women who received the placebo wouldn’t have had access to the expensive medicine, anyway. However, the awkward gray area of the experiment is that over 1,000 infants were infected from mothers who took part in the study. They were completely unaware that the medication they were taking did nothing.

The experiments came to an end following completion in Thailand. The results confirmed that a shorter period of AZT usage still significantly reduces the chance of babies being born infected.[5] 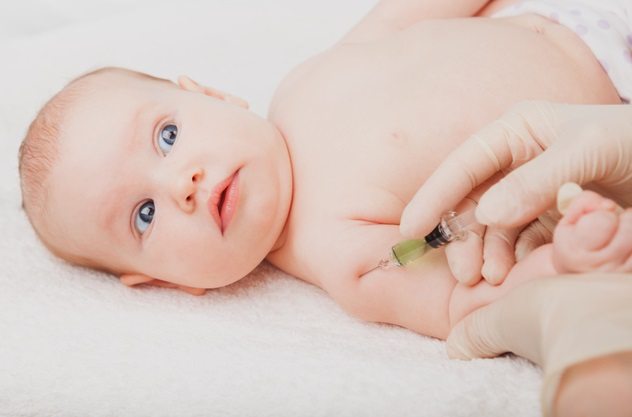 In the late 1930s, Doctor William C. Black began a series of herpes experiments. In total, 23 children were injected with the virus in order to document the physical symptoms that it produced. In 1941, he infected a 12-month-old baby, who Black contentiously stated “offered as a volunteer.”[6] Best-case scenario, it was a particularly communicative baby.

The findings of his studies were then submitted to The Journal of Experimental Medicine. In response, the editor, Doctor Payton Rous, wrote, “In my personal view, the inoculation of a twelve-month-old [ . . . ] was an abuse of power, an infringement of the rights of an individual, and not excusable because the illness which followed had implications for science.”

Regardless of the backlash, Doctor Black’s study helped establish that symptoms of the herpes virus can vary greatly from patient to patient. His findings were published in The Journal of Pediatrics in 1942. 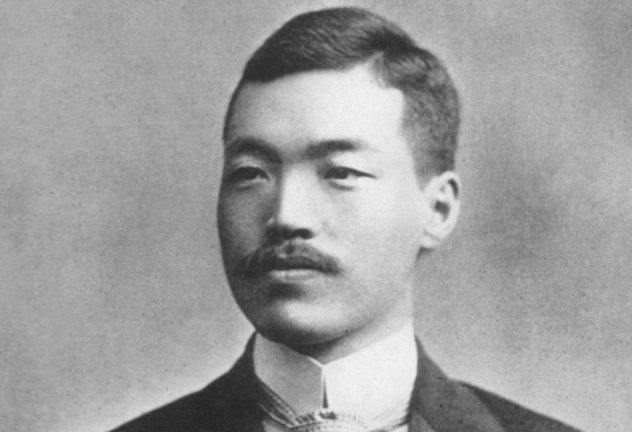 Doctor Hideyo Noguchi is best remembered for his syphilis experiments on humans in 1911 and 1912 as part of his larger work for the Rockefeller Institute of New York.

Noguchi recruited 571 participants from local hospitals and clinics. Orphans were also used. 315 of the subjects were already infected with syphilis.[7] The rest were used as controls and were syphilis-free at the time of the study’s commencement. The hospitalized subjects, however, were already being treated for various other diseases, including leprosy, malaria, pneumonia, and tuberculosis.

The experiments consisted of injecting the subjects with extracts of syphilis and studying the skin reactions. The non-syphilitic controls were crucial to the study, as the extracts produced different reactions, depending on whether or not the participant was already infected.

The experiments were widely criticized by the public and led to organized protests. One of Doctor Noguchi’s colleagues at the Rockefeller Institute, Jerome Greene, wrote a letter in response. He stated that Noguchi had injected himself with the extract, before using it on subjects, and thus proved it didn’t cause infection. This turned out to be nonsense. Noguchi had indeed injected himself, however he was diagnosed with syphilis in 1913, having ignored symptoms for a prolonged period of time.

Through his work, Doctor Noguchi discovered that syphilis causes progressive paralysis and was subsequently nominated for the Nobel Prize. 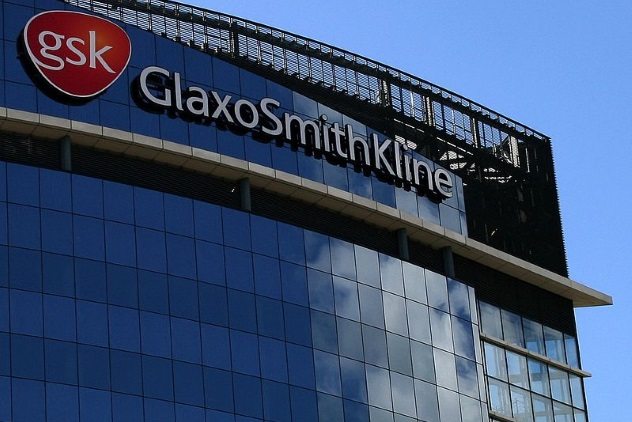 It should be noted that hepatitis E, unlike B, C, or D, is not normally transmitted through sexual activity. However, it can be transferred through oral-fecal interaction. So, avoid that.

From 2001 to 2004, GlaxoSmithKline and the United States organized a clinical trial that involved 1,794 members of the Royal Nepalese Army. Due to unsanitary water supplies, many people in Asia and Africa develop Hepatitis E. These trials were to determine the efficacy of a new vaccine.

The participants were separated into two groups. One group received a placebo vaccine, which resulted in seven percent of them displaying symptoms associated with hepatitis E during the trial’s lifespan. Conversely, only 0.3 percent of the group who received actual treatment developed symptoms of the disease.

Jason Andrews of the Yale School of Medicine has been vocal in his criticism of the trial. It’s his belief that the participants could “easily be coerced into taking part.” More broadly, he criticized GlaxoSmithKline for deciding not to produce the drug, even though its efficacy was proven.[8]

It took three years for the results of the trial to be published—further hinting at a business-first approach to medical research. 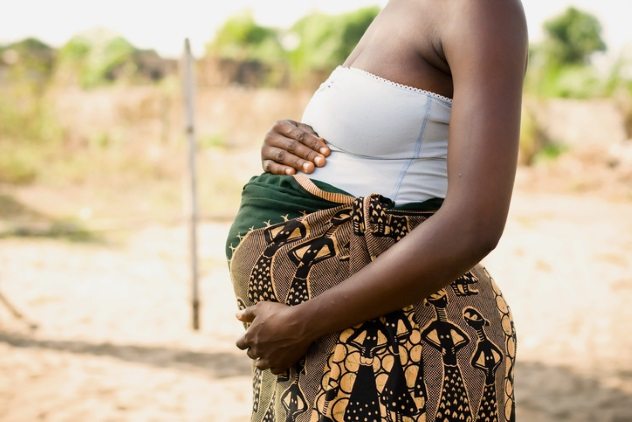 Nevirapine, marketed in the US under the name of Viramune, is a medication for the treatment and prevention of AIDS. In 1997, trials for the drug began in Uganda in order to determine if a single-dose treatment would prevent mother-to-baby disease transmissions. Single-dosing the participants was also crucial to the safety of the trial, as prolonged usage of nevirapine is known to lead to liver damage.[9] It’s very strong.

The trial’s findings confirmed the drug’s significant efficacy in reducing transmission of the disease, and in 2002, George W. Bush’s government bankrolled a $500 million plan to distribute the drug across Africa.

However, it has since emerged that the trial’s conductors were withholding information. Specifically, 14 participant deaths went undocumented, as well as thousands of bad reactions. In 2002, the Ugandan government was informed of the messy extra details, and the trial was suspended. The drug’s manufacturer, Boehringer Ingelheim, also withdrew their request for permission to use nevirapine on American babies. 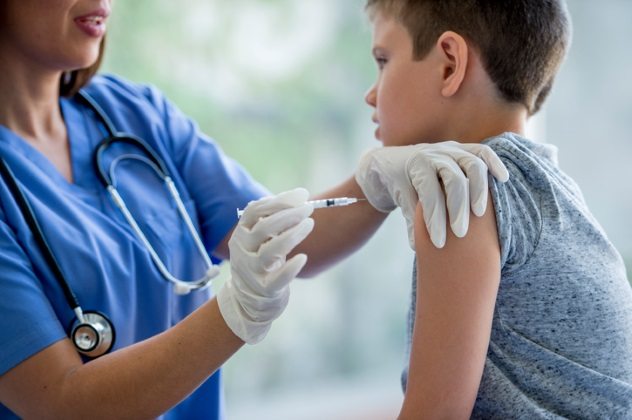 In 2004, it was revealed that GlaxoSmithKline and the National Institutes of Health had funded medical trials on orphans and similarly vulnerable children. They took place at the Incarnation Children’s Center in New York and had been going on for at least nine years.[10]

Normally, parental consent is required for children to participate in trials. However, due to their circumstances, New York authorities were allowed to give consent on the children’s behalf. Some were as young as six months old.

The children were used as guinea pigs for a variety of different medications over the years. This included trials of herpes medication and the aforementioned AZT drug for AIDS and HIV, a seriously strong drug, even for an adult.

Doctor Nicholas, a pediatrician involved in the trials, has said that, “No child ever had an unexpected side effect.” That’s probably true—from the conductors’ perspectives. The actual children’s expectations were confounded regularly. 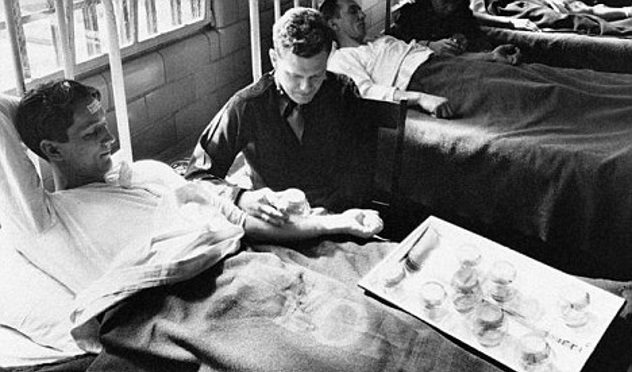 The Guatemala syphilis experiments took place from 1946 to 1948. They were conducted by the US government with the cooperation of some Guatemalan health officials.

The experiments’ main purpose was to test penicillin usage in the treatment of syphilis. Guatemalan prostitutes who had contracted the disease were therefore sought out and studied, along with the men they subsequently infected. Most victims, however, were injected with the disease. They were largely prisoners and psychiatric patients. As usual, the vulnerable became guinea pigs.

In total, 1,300 people were deliberately infected with syphilis, gonorrhea, or the lesser-known STI chancroid. Only 700 received any form of treatment.[11] This resulted in 83 known deaths, but the actual number of fatalities was likely much higher. Physician John Charles Cutler was at the experiments’ helm; he was also a key player in the Tuskegee syphilis experiment.

In 2010, the US finally issued a formal apology to the Guatemalan victims of the experiments, labeling their ordeal as “outrageous and abhorrent.”

Read about more disturbing medical experiments from history on 10 Macabre Medical Experiments From History and Top 10 US Government Experiments Done On Its Own Citizens.