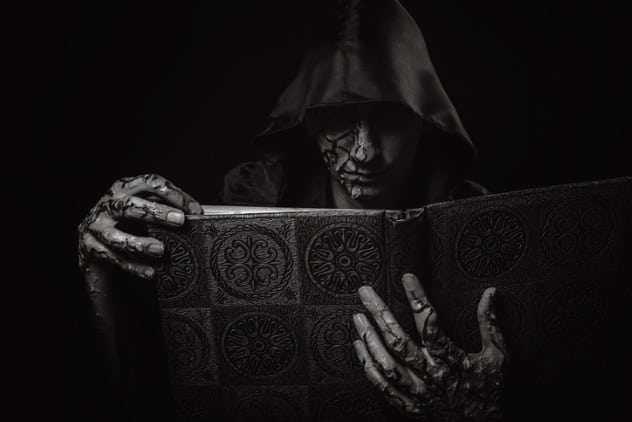 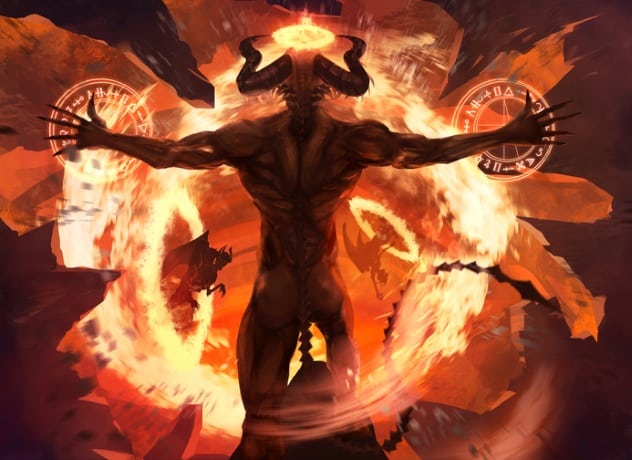 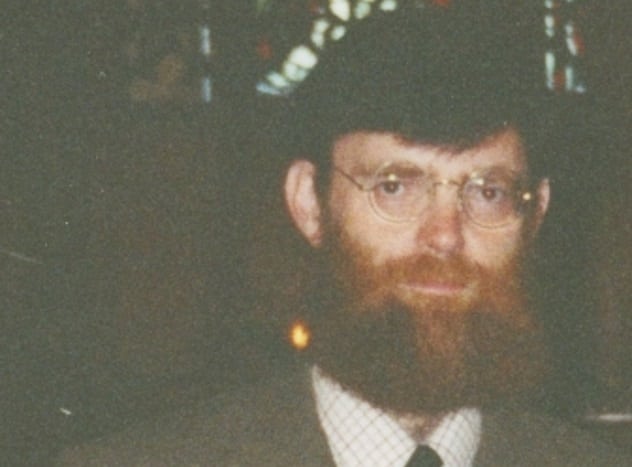 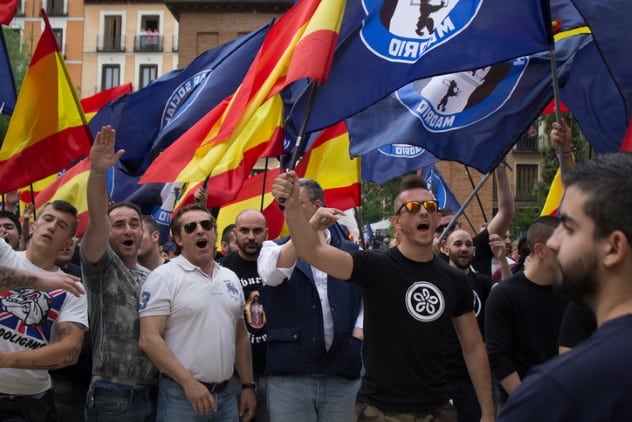 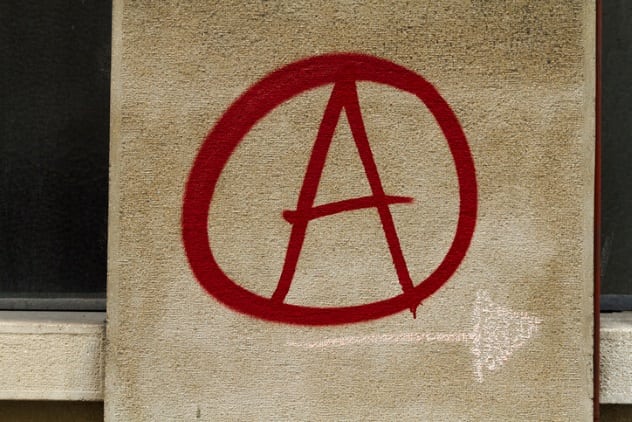 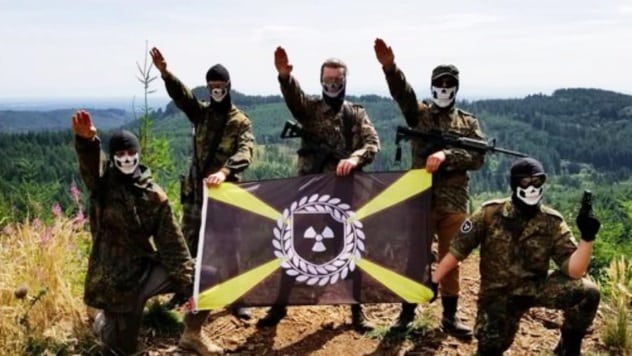 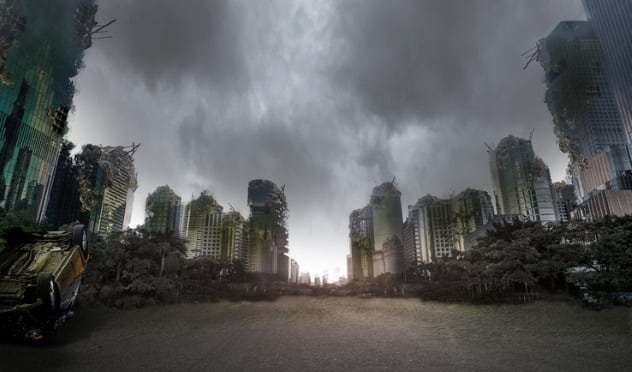 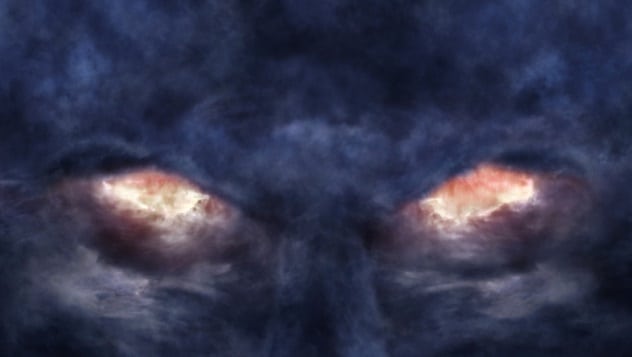 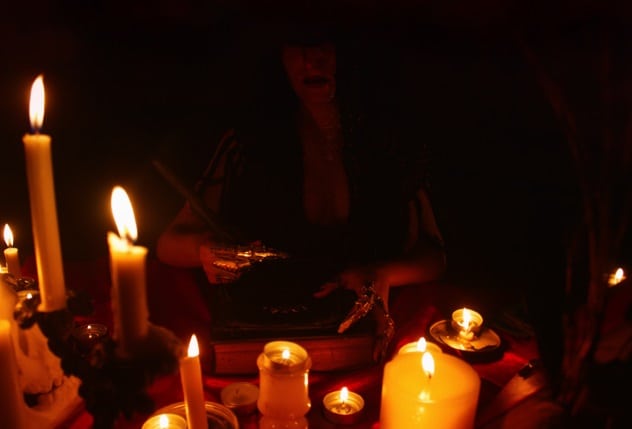 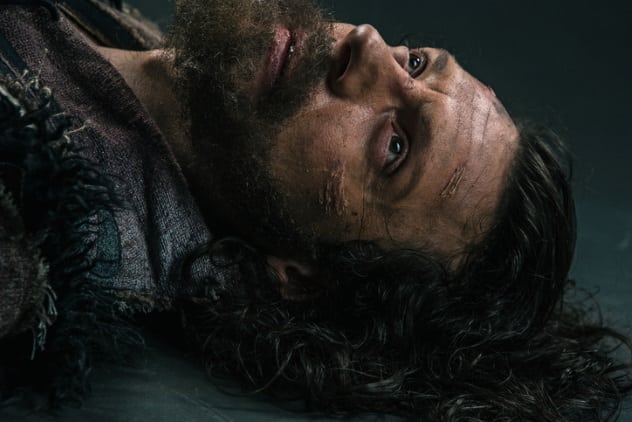 10 Vengeful Ghosts In Folklore And Mythology