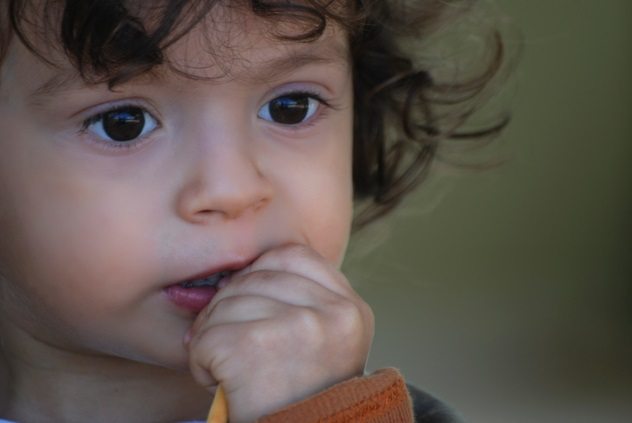 Piaget – The A Not B Error (Sensorimotor Stage) 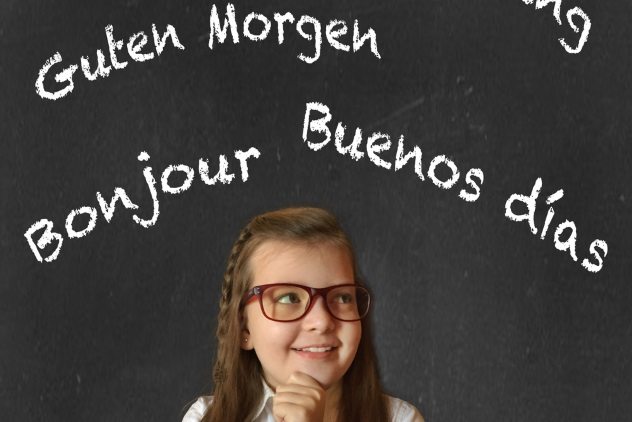 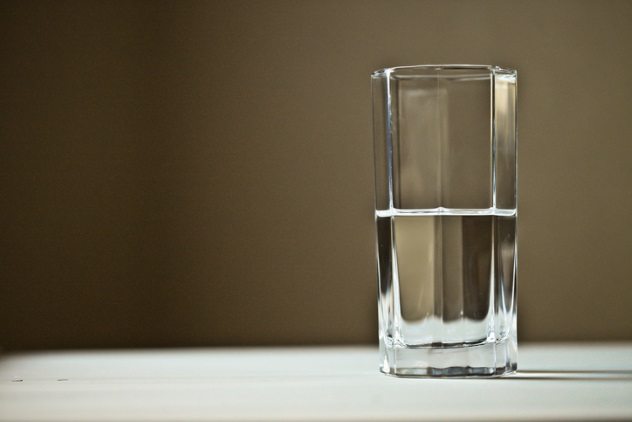 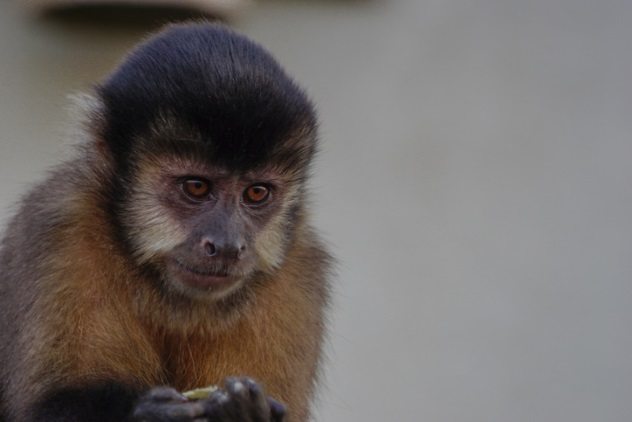 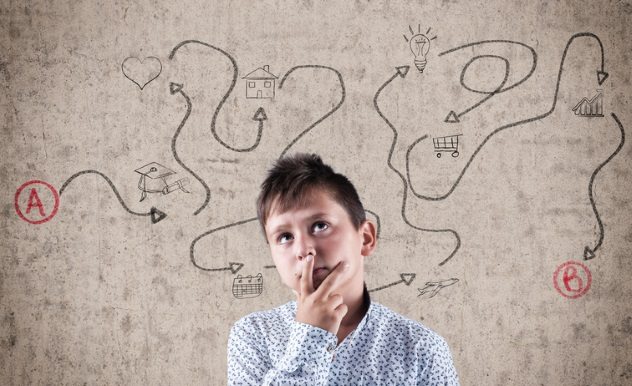 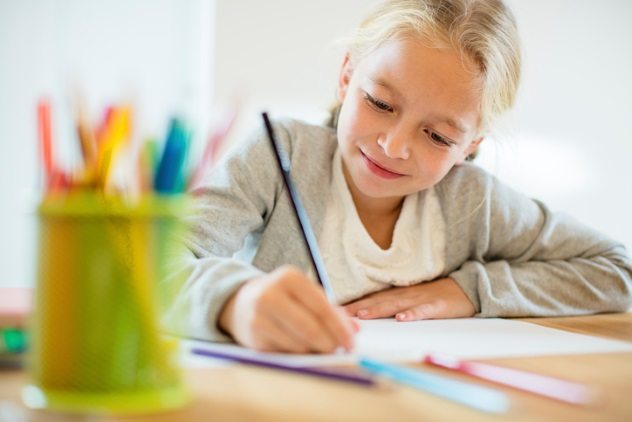 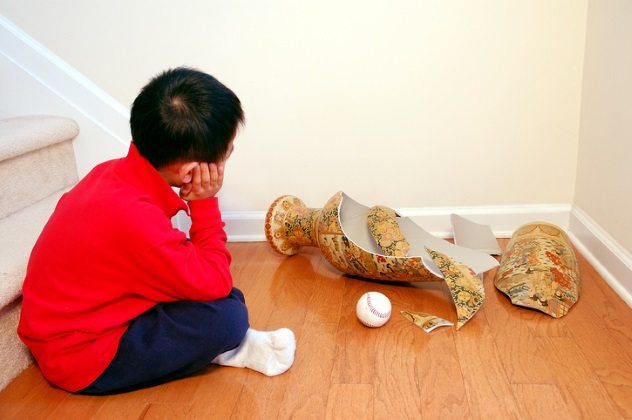 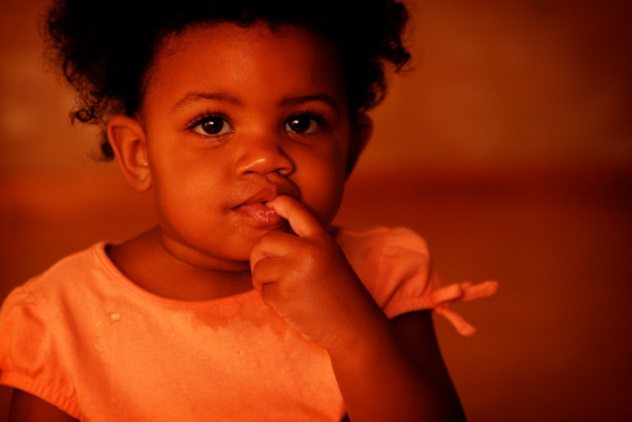 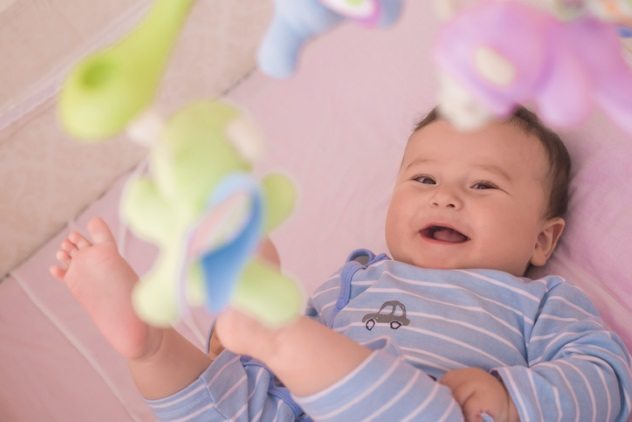