Science Fiction movies are great for expanding the mind and showing us things we may never get to see in real life. Unfortunately though, they all seem to make the same fundamental errors regarding true science. This is a list of the top 10 errors in Science Fiction movies. 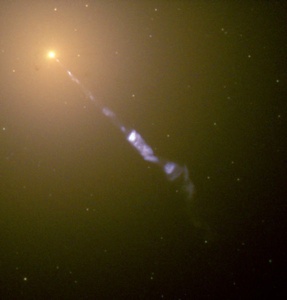 This is less a crime of commission than one of omission. Space is full of wonders we cannot even begin to understand, yet most science fiction films are based in a very simplistic environment and do not even begin to investigate the wonderful possibilities that science fiction offers us. We don’t see interplanetary tunnels, aliens on planets around pulsars, creatures living on dead suns, alien life forms that inhabit the edges of supermassive black holes, or so many of the other thought provoking scenarios. Let’s spice up our science fiction movies! 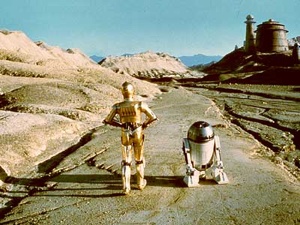 This is particularly evident in the Star Wars movies. Whenever a planet is introduced in a science fiction film, it has one equal ecological system across the entire planet – for example, it might be entirely covered in snow – or entirely covered in sand. If people are living on these planets, they must be providing water and other important things needed for survival. This, in turn, would suggest that the planet ought to have a well developed complex ecosystem which varies from region to region – for example ice at the poles and arid land at the center (this is just an example of course). 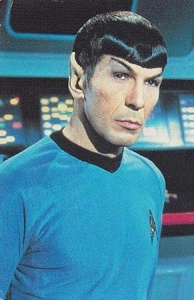 This is often seen in Star Trek – for example Spock – he was half human and half Vulcan. It is not even possible for human/ape crossbreeds to occur due to genetic differences, it is inconceivable that a human and an alien might be able to crossbreed. There are, of course, additional problems: how do you perform the cross breeding if the alien does not have sexual organs or the means to extract the necessary seeds of life? 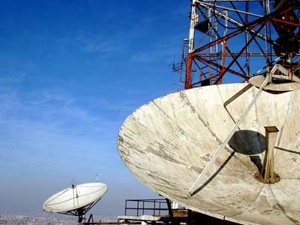 If aliens did exist, it would be extremely unlikely that we could communicate with them in a very short amount of time. In addition to the regular problems in translating an entirely unknown language, we would also have to consider a society that probably involves concepts we do not understand at all. Imagine an alien race trying to understand God if they have never had a notion of religion in their society. Of course, none of this matters if the aliens communicate with their minds or non-audible means – it would be impossible for us to communicate at all with a race that has no concept of sight and sound. 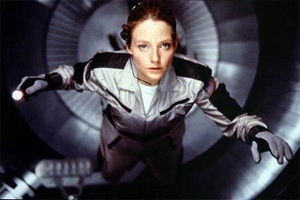 Even if we did use light particles/waves to transmit radio data, the vast distances in space would make instant radio communication impossible. A rare exception to this flaw is in the movie Contact; as the camera draws away from the earth we hear the radio emanations getting progressively older until you finally reach silence. This trick is very effectively used to show just how massive space is. 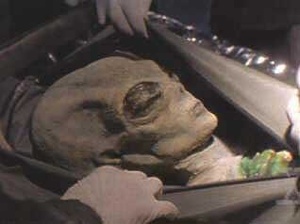 This is endemic on the various Star Trek series, where creatures from entirely different sectors of the Universe look just like Humans except for the occasional bulging ridge on their foreheads, etc. Humans evolved on earth in order to meet a very specific criteria for survival – the presumption that this is true of all other planets is ridiculous.

Unfortunately virtually every science fiction movie makes this error – in fact, in the vacuum of outer space, there can be no flames (as flames need oxygen) and, of course, no boom. An exception to this is the film 2001, in which Bowman re-enters the Discovery by blowing out an airlock. 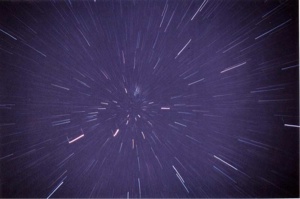 According to Einstein’s special theory of relativity, as an object approaches the speed of light, the energy required to propel it is immense – by the time you reach the speed of light, infinite energy is needed – this renders faster-than-light travel impossible for man.

It doesn’t matter what film you watch, almost all of them has earth like gravity no matter where it is set. This is ridiculous, of course, unless you are on a planet, which matches earth in every way with regards to our level of gravity. One film, which does not fall for this error, is, again, 2001. The clever devices used in the film to show us how humans would live in a non-gravity environment really make this one of the best films in its genre. 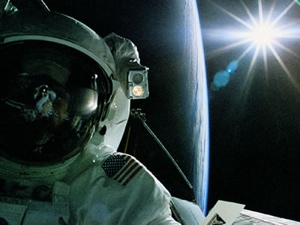 Sound requires air to travel – without air (as we find in the vacuum of space) there is no sound. Many films completely ignore this and give us ear-piercing sound effects during battles. The greatest exception to this error is, yet again, the movie 2001 – all outer space activity takes place in silence – with the occasional addition of the Blue Danube.

10 Movies That Are So Bad They Are Good