Man owes a great debt to the scientists on this list; all of them died or were injured in their pursuit of knowledge. The advances they have all made to science are extraordinary and many of them paved the way for some of man’s greatest discoveries and inventions. 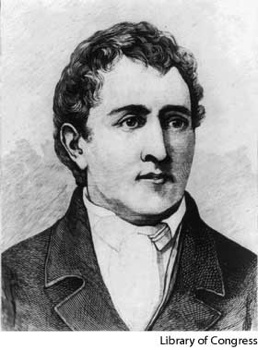 Scheele was a brilliant pharmaceutical chemist who discovered many chemical elements – the most notable of which were oxygen (though Joseph Priestley published his findings first), molybdenum, tungsten, manganese, and chlorine. He also discovered a process very similar to pasteurization. Scheele had the habit of taste testing his discoveries and, fortunately, managed to survive his taste-test of hydrogen cyanide. But alas, his luck was to run out: he died of symptoms strongly resembling mercury poisoning. 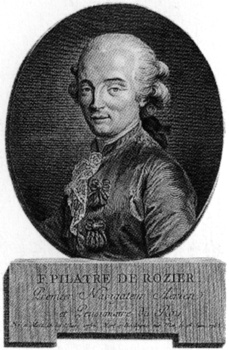 Jean-Francois was a teacher of physics and chemistry. In 1783 he witnessed the world’s first balloon flight which created in him a passion for flight. After assisting in the untethered flight of a sheep, a chicken, and a duck, he took the first manned free flight in a balloon. He travelled at an altitude of 3,000 feet using a hot air balloon. Not stopping there, De Rozier planned a crossing of the English Channel from France to England. Unfortunately it was his last flight; after reaching 1,500 feet in a combined hot air and gas balloon, the balloon deflated, causing him to fall to his death. His fiancee died 8 days later – possibly from suicide. 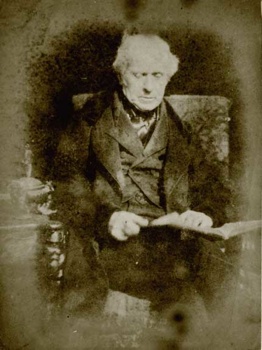 Sir David was a Scottish inventor, scientist, and writer. His field of interest was optics and light polarization – a field requiring excellent vision. Unfortunately for Sir David, he performed a chemical experiment in 1831 which nearly blinded him. While his vision did return, he was plagued with eye troubles until his death. Brewster is well known for having been the inventor of the kaleidoscope – a toy that has brought joy to millions of children over the years. 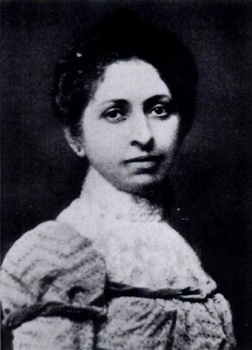 Elizabeth Fleischman Ascheim married her doctor, Dr Woolf, shortly after her mother died. Because of his medical position, Woolf was very interested in the new discovery of Wilhelm Conrad Röntgen – x-rays. His new wife became equally interested and she gave up her job as a bookkeeper to undertake studies in electrical science. Eventually she bought an x-ray machine which she moved in to her husbands office – this was the first x-ray lab in San Francisco. She and her husband spent some years experimenting with the machine – using themselves as subjects. Unfortunately they did not realize the consequences of their lack of protection and Elizabeth died of an extremely widespread and violent cancer. Information on Ascheim is scarce, so I recommend you read this PDF on her life.

6
Alexander Bogdanov
Killed himself with blood 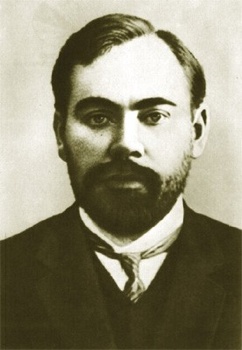 Bogdanov was a Russian physician, philosopher, economist, science fiction writer, and revolutionary. In 1924, he began experiments with blood transfusion – most likely in a search for eternal youth. After 11 transfusions (which he performed on himself), he declared that he had suspended his balding, and improved his eyesight. Unfortunately for Bogdanov, the science of transfusion was a young one and Bogdanov was not one to test the health of the blood he was using or the donor. In 1928, Bogdanov took a transfusion of blood infected with malaria and tuberculosis. Consequently he died shortly after.

5
Robert Bunsen
Blinded himself in one eye 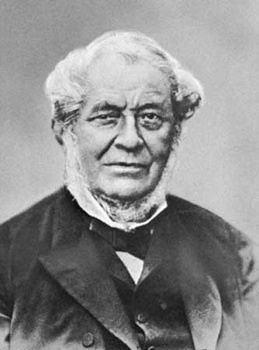 Robert Bunsen is probably best known for having given his name to the bunsen burner which he helped to popularize. He started out his scientific career in organic chemistry but nearly died twice of arsenic poisoning. Shortly after his near-death experiences, he lost the sight in his right eye after an explosion of cacodyl cyanide. These being excellent reasons to change fields, he moved in to inorganic chemistry and went on to develop the field of spectroscopy. 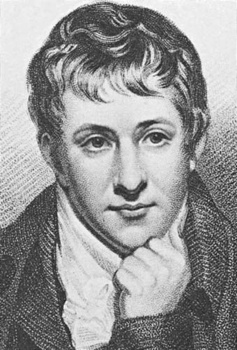 Sir Humphrey Davy, the brilliant British chemist and inventor, got a very bumpy start to his science career. As a young apprentice he was fired from his job at an apothecary because he caused too many explosions! When he eventually took up the field of chemistry, he had a habit of inhaling the various gasses he was dealing with. Fortunately this bad habit led to his discovery of the anesthetic properties of nitrous oxide. But, unfortunately, this same habit led to him nearly killing himself on many occasions. The frequent poisonings left him an invalid for the remaining two decades of his life. During this time he also permanently damaged his eyes in a nitrogen trichloride explosion. 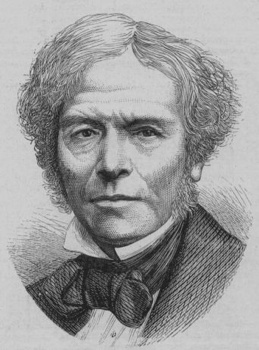 Thanks to the injury to Sir Humphrey Davy’s eyes, Faraday became an apprentice to him. He went on to improve on Davy’s methods of electrolysis and to make important discoveries in the field of electro-magnetics. Unfortunately for him, some of Davy’s misfortune rubbed off and Faraday also suffered damage to his eyes in a nitrogen chloride explosion. He spent the remainder of his life suffering chronic chemical poisoning. 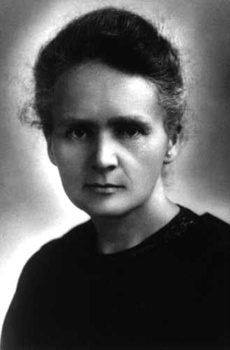 In 1898, Curie and her husband, Pierre, discovered radium. She spent the remainder of her life performing radiation research and studying radiation therapy. Her constant exposure to radiation led to her contracting leukemia and she died in 1934. Curie is the first and only person to receive two Nobel prizes in science in two different fields: chemistry and physics. She was also the first female professor at the University of Paris. 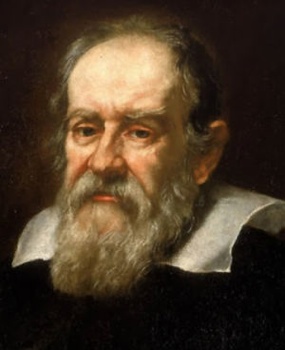 Galileo’s work on the refinement of the telescope opened up the dark recesses of the universe for future generations, but it also ruined his eyesight. He was fascinated with the sun and spent many hours staring at it – leading to extreme damage to his retinas. This was the most likely cause of his near blindness in the last four years of his life. Because of his life’s work, he is sometimes referred to as the “father of modern physics”.

+
Louis Slotin
Killed himself with an accidental fission reaction 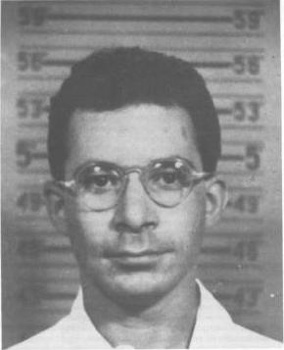 I normally don’t update a list once it is posted (aside from correcting factual errors) but mudbug raised an interesting addition that I hadn’t heard of – so here it is. Canadian born Slotin worked on the Manhattan project (the US project to design the first nuclear bomb). In the process of his experimentation he accidentally dropped a sphere of beryllium on to a second sphere causing a prompt critical reaction (the spheres were wrapped around a plutonium core). Other scientists in the room witnessed a “blue glow” of air ionization and felt a “heat wave”. Slotin rushed outside and was sick. He was rushed to hospital and died nine days later. The amount of radiation he was exposed to was equivalent to standing 4800 feet away from an atomic bomb explosion. This accident prompted the end of all hands-on assembly work at Los Alamos. I strongly recommend you read the Wikipedia article on this critical event.