In some places, marriage to the first cousin is illegal – in others it is advised! Through history there have been many famous people who, for reasons known only to them, have married within the family. This is a list of 10 of the most famous people who have done this. 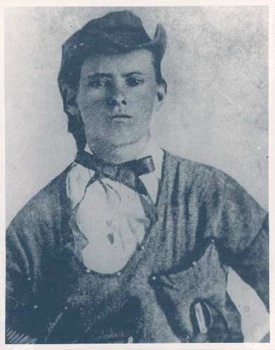 Jesse James married his first cousin Zerelda “Zee” Mimms, who was named after Jesse’s own mother. They had two children and remained married until Jesse’s death in 1882 at the age of 34. 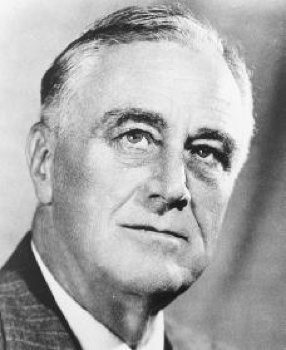 Although they had met as children, they became reacquainted after a dinner at the White House in 1902 held by Eleanor’s uncle and Franklin’s fifth cousin, President Teddy Roosevelt. FDR was 20 at the time and was attending Harvard. They were married on St. Patrick’s Day, 1905, and had six children. 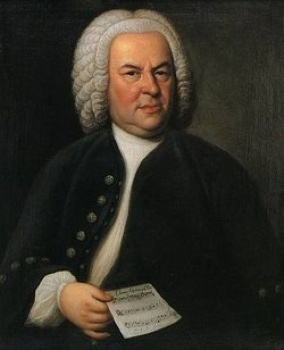 In 1707 Johann Sebastian Bach married his second cousin on his father’s side, Maria Barbara Bach. She died in 1720. Not much is known about their marriage, but he remarried less than two years after her death. 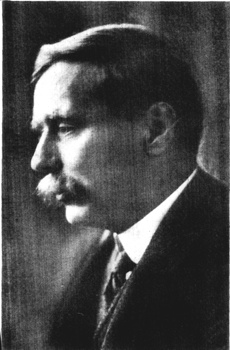 H.G. Wells first cousin Isabel Mary Wells, who he left after only three years. Wells was an English writer most famous today for the science fiction novels he published between 1895 and 1901: The Time Machine, The Island of Doctor Moreau, The Invisible Man, The War of the Worlds, When the Sleeper Wakes, and The First Men in the Moon. 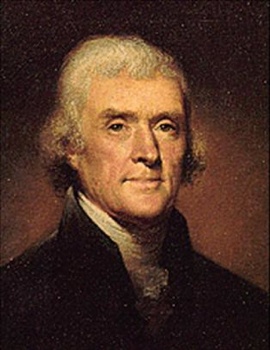 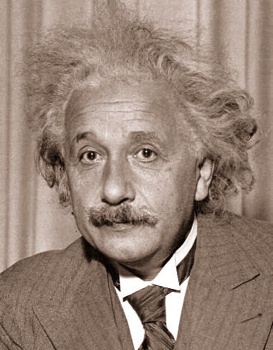 Albert married his second cousin Elsa in 1919, not too long after his divorce from his first wife Mileva. Elsa died in 1936 due to various health problems, and though Albert never married again he had several girlfriends until his death in 1955. 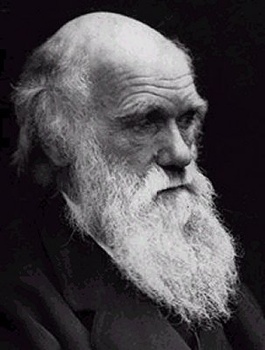 All natural selection jokes aside, the man who popularized the theory of evolution married his first cousin Emma Wedgwood. They had a total of ten children. Darwin died in 1882. 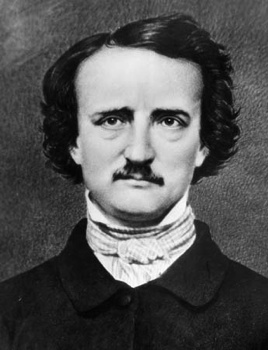 At the age of 20 poet Edgar Allen Poe moved in with his aunt, uncle, and cousin after his father left and his mother had died. It was there in Baltimore that he met his seven year old cousin Virginia, who he fell in love with and married when she was only thirteen. She died eighteen years later in 1847, and Poe died only two years after Virginia’s death. 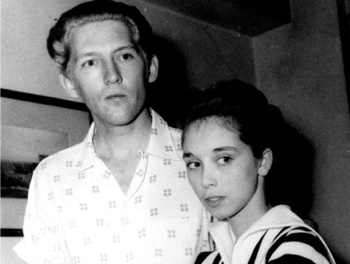 In 1957 famous rock and roll musician Jerry Lee Lewis married his cousin Myra, who was only 13 at the time. He lost an incredible amount of respect and credibility. The marriage almost ended his career and caused him to move from rock to a more country style. They had two children together, and ended up divorced in 1970. [Image: Jerry Lee Lewis and his Wife Myra] 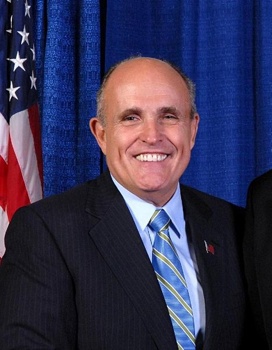 Governor Rudy Giuliani married a woman who he thought to be his third cousin, Regina Peruggi, in 1968. It wasn’t until many years later that they realized that they were actually second cousins. Regina and Rudy divorced in 1982, and Rudy married his second wife Donna Hanover in 1984.