Reading that someone laughed, cried, prayed or gave to charity based on something you wrote is a great feeling, and I want to share that feeling with you. But first we have to get that great Top Ten list out of your head and posted online. Any published writer will tell you it’s harder than it looks, but is definitely rewarding.

I’m neither the best nor most prolific author on Listverse. I’m not even in the discussion. But I have tripped over a method to speed the creative process, while limiting (my) bad writing habits. I’d like to share these steps in hopes of reading YOUR list someday, and to goad the real pros into telling how they do it (I’m lookin’ at you, Flamehorse). 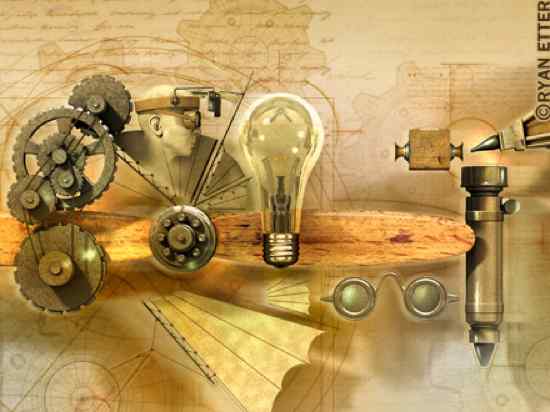 Finding a great topic is the hardest part, so of course it’s the first thing you have to do. If you’re stuck for ideas, keep a Topic Diary and write ideas down whenever inspiration hits. Don’t worry if you can’t find enough list entries, just capture the idea and go on with your life. You can also use ideas from books or articles you read, so long as you expand on them and cite appropriately. Still no luck? Try the Listverse forums, which have over 200 topic suggestions. This is shooting fish in a barrel: the audience is telling you what they want to read about. [Image Source] 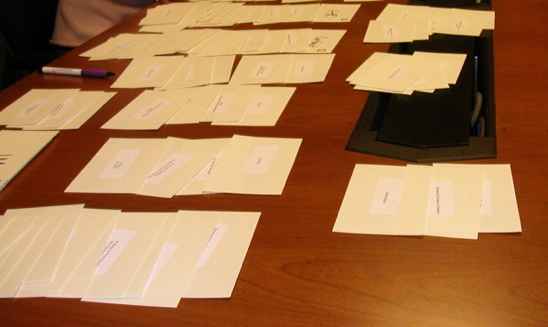 Under each topic in your Topic Diary, add bullet points for each list entry. Just a few words will do, and don’t worry about the order (yet). Don’t have enough? You’d be surprised how you can make a deeper, multifaceted list by combining separate topics. For example, “10 Star Vehicles That Were Black Holes”, combined failed ideas for ‘Rock Stars in Movies’ and “Worst Movies with a Decent Budget”. Neither list was compelling by itself, but together they were pure Schadenfreude. The list you’re reading now came from a horrid ‘My Top 10 Top 10” and ‘How to Write a Good Top 10 List’ (abandoned after reading Blogball). 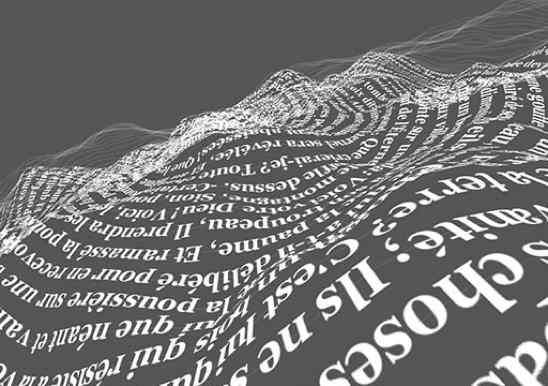 Open a blank Word document and write the title of your list. Underneath the title make a bullet list of all the examples you can think of. Don’t put them in any order or worry if you don’t have exactly ten: history shows that if you can come up with six or seven strong candidates, you’ll trip over three more during your research.

Now it’s time to make an entry box. This will ultimately become one of the top ten entries in your list. Drop down the page and write each of your bullet points on its own line. Then hit ‘enter’ about ten times to allow enough room to work.

Now do your research and find the raw data you want to use. Cut/paste that data verbatim, starting on the seventh empty line of the item box. Include the bibliographic data on a source line below the box. Do this every time you add supporting data.
When you’re done, you’ll have a fully cited list entry brimming with ideas—and nearly impossible to read. 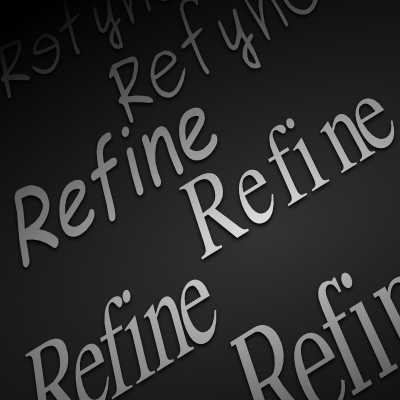 Remember those empty lines at the top of the entry box? Your final copy will go there, but first you must do the rough cut.

Remove any portions of the raw data you’re not going to use. When finished, you’ll have a much smaller passage of someone else’s words supporting the point you’re trying to make. You’ve likely used multiple sources, so the writing styles won’t match, and everything sounds like it was written by committee (which, at this point, it has).

This is where the empty lines come in. Using your own words, rewrite the passage using the same style and voice used in the other list entries. This will create an easier read because it now sounds like it was written by one person. Delete the rough cut text, but keep the source links to help the editors. 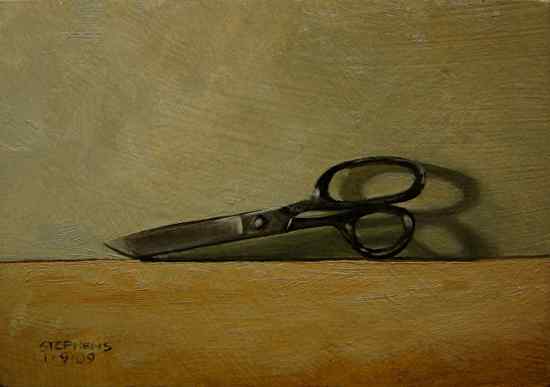 Truman Capote believed ‘more in scissors than in pencils’. Re-read your passage and pare the wording to the essentials. This will prove painful, but you’re going for clarity, not clever wordplay. Those familiar with my earlier lists should detect megaton hypocrisy (see ‘Top 10 Incredibly Dangerous Sports’). [Image Source] 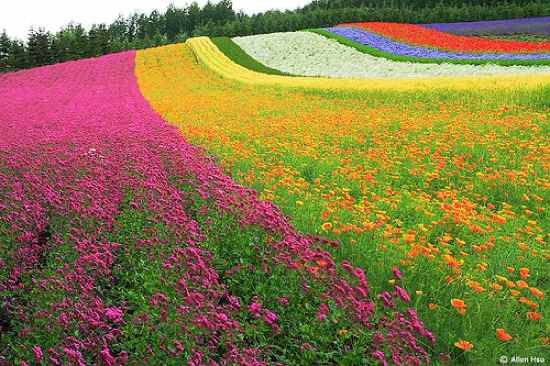 I am continually delighted by the photos and graphics the editors choose for lists. ’10 Ridiculous Cases of Political Correctness’ looks positively artistic. This is a good thing because the online submission page does not allow for graphics or formatting. If a key graphic or video is required for your list, be sure to supply the hyperlink in the source material. 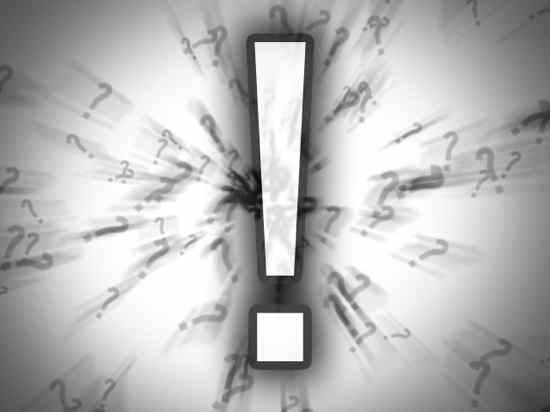 This is the order of your entries, from ‘worst to first’ or ‘first to worst’ or whatever. Make sure each entry has a reason for its placement, as the exclusionary nature of lists builds thematic tension during the read. For example, ‘Top 10 Talking Donkeys‘ may have been lampooned by some, but I was genuinely in suspense wondering what entry could possibly be next. Surely there’s no way Magoopaintrock had 10 of these, right? Well, he did. The entry order made sense, and the list was more satisfying because of it. 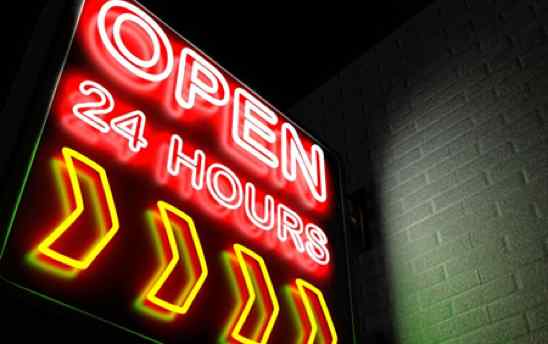 You’ve finished the list, and it looks pretty good—possibly the best thing you’ve ever written. You’ve put a lot of time into it, and you’re anxious someone else is working on the exact same topic. Paranoid even. Post NOW, right?

You’re too close to it. Let the list sit for a day and come back to it with fresh eyes. You’ll probably go straight back to step six, annoyed at how verbose and pretentious you sound. Make your cuts and give the list to SOMEONE ELSE for a final review. If that person has ANY difficulty reading your list, zero in on that part and kill the problem dead. Not just Hollywood dead, but DEAD DEAD.

Proofreaders are also great for spotting typos, and they would have caught that I misspelled Ozzy Osbourne’s name in ‘Ten Rock Acts That Sabotaged Their Careers’ and Duke Nukem in ’10 Cases of Vaporware’. In both cases, the proper spelling was in the graphic directly beneath my misspelled title. D’oh!

Following a good proofreading session, copy everything from your Word document and paste into the ‘Submit a List’ page on Listverse. Resist the urge to edit, and click ‘Submit’. Now the waiting begins. 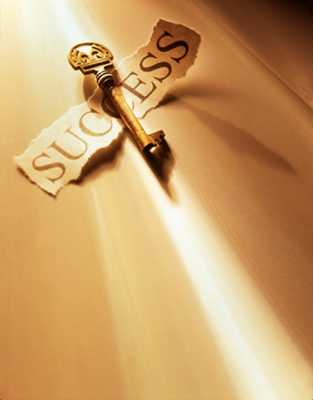 So you’ve submitted your piece, and have since hit Listverse daily hoping to see your work online. But it doesn’t happen. There can be many reasons for this: the topic is too broad or too specific, it may be a nightmare to edit, it’s good but has already been done, or you haven’t sent Jamie the $85 “processing fee” (just kidding). The reasons go on and on.

Take heart—you put yourself out there and tried something new. If you’re still not sure why your work wasn’t chosen, a cold re-read a few weeks later will bring the shortcomings into sharp relief. ’10 Great Philanthropists Who Are Kids’ required a significant rewrite before it was finally accepted.

And for the record, I’ve been rejected plenty. ‘Top 10 Electric Guitars’, ‘Top 10 Shortest Rock Stars’, ’10 Bizarre Audiophile Speakers’, and ‘My Top 10 Top 10’ are all required reading on the Island of Misfit Toys (sniff).

Congratulations, you’re now a published author, and your piece may appear in a Listverse book someday. Enjoy the positive comments left by readers, and don’t take the criticism too hard. Even after all your work, the wisdom of crowds may reveal research flaws or better list entries. I’ve been wrong at least three times (no Timothy McVeigh in ‘Top 10 Traitors in US History’), and peer review called me on it each time. It’s not a fun place to be, but man up and admit if you’re in error: most commenters want to add to the conversation, not attack you personally.

[Note from JFrater: I generally prefer not to reject lists and if I can avoid it through editing I do. However, lists that do require a lot of editing tend to take much longer to appear on the site because of the extra time I need to put into them.] 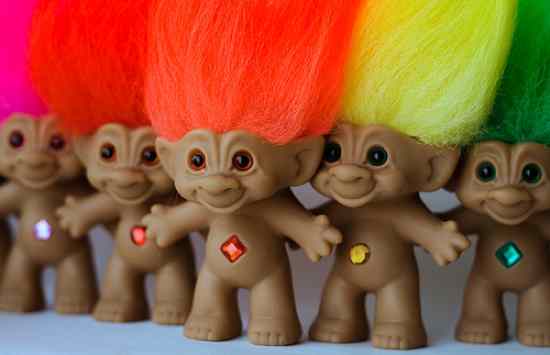 You should love trolls. Really. To think they get so worked up over something you wrote for free is a riot. Respond at your own risk—just remember they are few but indefatigable. And if you do get offended, know that they’d never speak this way to your face.

Also remember that the opposite of love is not hate, it’s apathy. Somebody was so moved by your writing they just HAD to respond. Maybe purging that vitriol from their system means they didn’t kick the dog or yell at the kids that day. And just because they’re angry doesn’t mean they didn’t learn something. Still hurt? Jonathan Swift may offer some comfort: ‘When a true genius appears in the world, you may know him by this sign, that the dunces are all in confederacy against him.’