The US Travel Advisory List is not a likely source of travel inspiration for most people, but for the more audacious traveler it certainly can be. At the time of writing, twenty-eight countries made the cut for a full-scale travel warning, and not just a travel alert. Travel warnings are deemed appropriate for countries that are seen as long-standing “no-go” zones, while travel alerts are generally only issued for a limited time. A travel alert may be issued to warn travelers of a disease outbreak or an approaching hurricane, but a travel warning may even mean that US diplomatic relations in that country have been shut down due to security risks.

There are some of you out there, and you know who you are, who get more excited about the possibility of meeting a Taliban member or witnessing an historic coup, than spending a week at a five-star beachfront hotel. You probably swung from trees pretending you were Indiana Jones as a kid, and your favorite Halloween outfit was to dress up as James Bond. If that’s you, you’ll be sure that at least one of these top ten destinations will make their way onto your next travel itinerary. 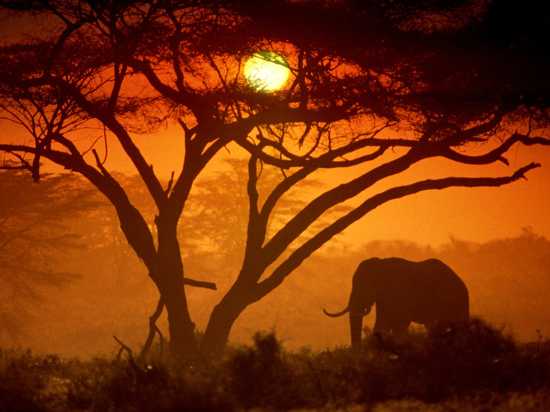 Take a ride on the wild side in East Africa. Tourism has been Kenya’s number one source of foreign exchange since 1997. Although internal security significantly deteriorated after the December 2007 election, most people would never guess that Kenya makes the US Travel Advisory List. Combine rugged mountains, colorful coral reefs, unrivaled wildlife parks, ancient ruins and the majestic lakes of the Rift valley, and you get the nature’s playground that can only be this East African country. Camp overnight surrounded by zebras and graceful gazelles in Hell’s Gate National Park for an unforgettable experience, or jump across the border into Tanzania for a quick jaunt up Mt. Kilimanjaro, Africa’s highest peak. 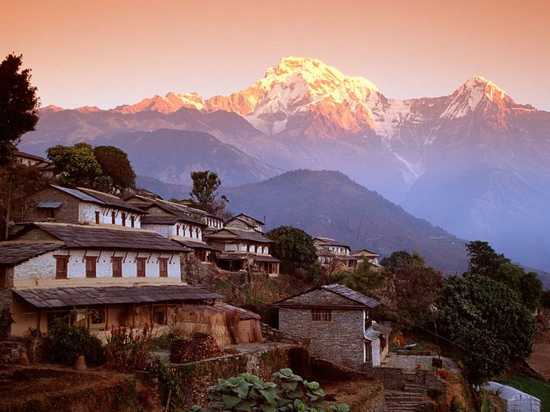 This mountain country currently suffers from political instability as the king fired the government, and subsequently the government fired him. Things have certainly been a bit unstable in this Maoist led monarchy turned republic, but Nepal’s draw as a fairytale mountain kingdom still remains just as strong. Tour the old royal palace in Kathmandu, or partake of a breathtaking trek to Mt. Everest base camp deep in the Himalayas. Catch glimpses of crocodiles, dolphins and exotic birds in Koshi Tappu Wildlife Reserve or witness the statue of the six-armed goddess Kali be bathed in sacrificial animal blood at Dakshinkali temple. 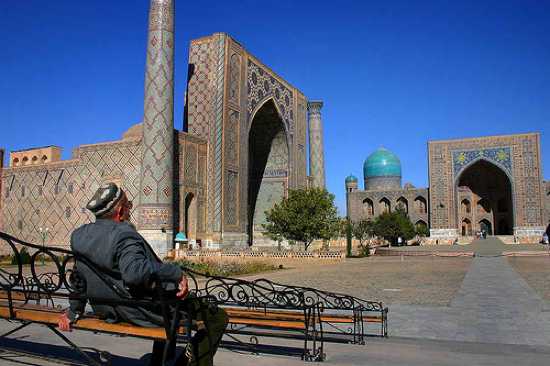 Admit it – you’d probably have trouble placing Uzbekistan on the map. This former Soviet republic makes the US Travel Advisory List because of the alleged terrorist activity on its soil. If you avoid border areas, and therefore avoid land mines, you’ll be sure to find Uzbekistan a fascinating country where East meets West. Russian culture combined with Islamic influence makes Uzbekistan unique. Marvel at intricate geometric patterns on sky-high minarets, or admire the traditional colorful dress of the Samarkand people. In summer you can enjoy trekking in snow-covered mountains, although temperatures can get as high as 50 degrees Celsius (122F) in the southern part of the country and 40 degrees Celsius (104F) in Tashkent. 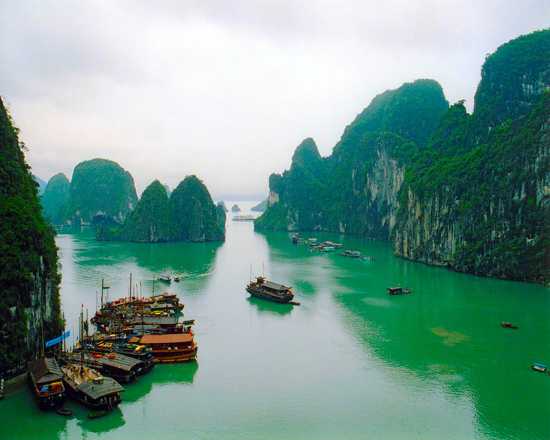 Vietnam is an excellent destination for travelers on a budget. Boasting the rare natural beauty of mountains, grottoes, rock formations and beaches, along with the opportunity to witness a culture long closed off from the outside world, Vietnam should certainly be on your travel wish-list. Buy your very own water buffalo at Bac Ha market, or pay homage in a Hindu temple in Ho Chi Minh City. 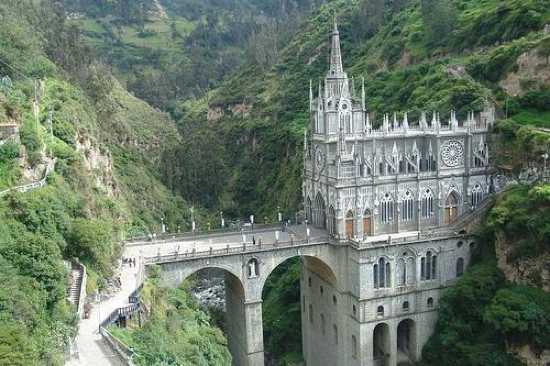 If you can avoid being kidnapped and taken hostage, Colombia could be one of your favorite holiday destinations. Combine picture-perfect beaches, decadent night clubs, towns full of cobblestone streets, a snow-capped range of volcanic peaks and unparalleled natural beauty and you should have a top tourist hideaway. Unfortunately, the drug trade and Colombia’s image in the media does not attract many crowds to this Latin American beauty. Be one of the first to see Colombia for what it really is, a land rich in culture, art, history and undiscovered gems. 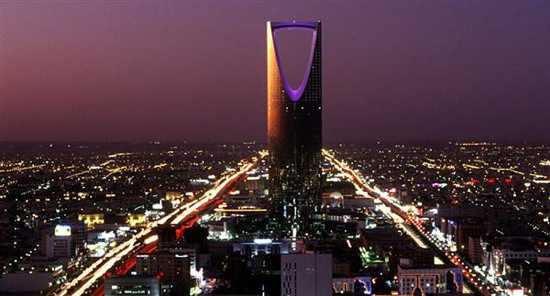 The fact that the Kingdom of Saudi Arabia does not grant independent tourist visas makes it all the more intriguing to go there. Just like their women, Saudi Arabia is a land cloaked in mystery and hidden behind closed doors. The home of Islam, oil wealth and endless sands has a lot to offer for the persistent traveler. Muslim holy cities of Mecca and Medina are off limits for non-Muslims, so unless you’re willing to convert there’s not much hope of catching a glimpse of these places. Conversion should not be taken lightly, as converting from Islam is considered as apostasy and can be punishable by death. Enjoy the sea breeze while strolling through the old city of Jeddah, explore the ancient ruins of Madain Saleh, marvel at the modernity of capital city Riyadh or take a 4WD tour through the perilous Empty Quarter. 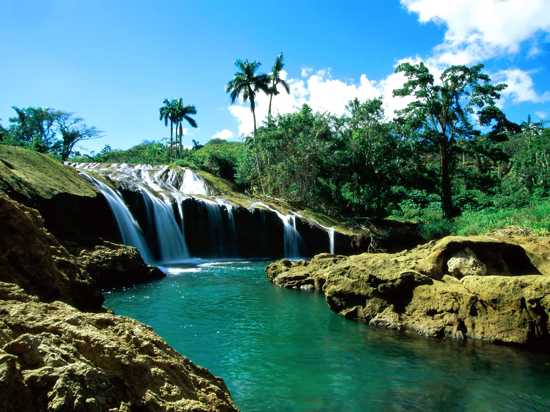 Okay, so Cuba is not technically on the US Travel Warning list, but since US citizens are banned from Fidel Castro’s island abode, it certainly deserves a place near the top. American citizens, other than those granted licenses by the Treasury Department, attempting to visit Cuba from a third country could be criminally prosecuted upon return to the States. See if salsa is still alive in this communist nation, and enjoy sipping on mojitos by the white sands of the Caribbean. Plan your trip between December and April and be sure to avoid the hurricane season. Dance the night away in Havana and admire what remains of Cuba’s colonial history. 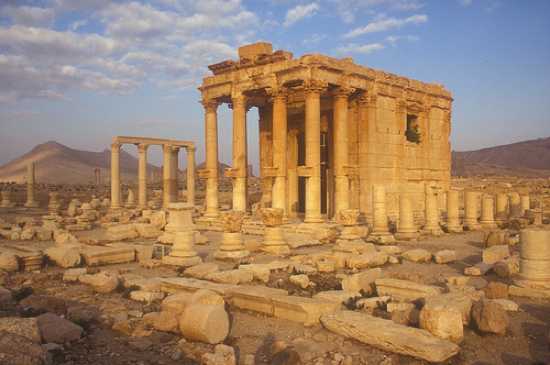 You’re sure to receive a warm welcome in the home of Hamas, Hezbollah and Palestinian Islamic Jihad. You may be surprised but testimonies of many foreigners who have lived in Syria portray this as a place very different from merely a terrorist haven and staging ground for suicide attacks. Go straight back to Biblical times by traveling the Damascus Road, browsing colorful markets, exploring the ancient ruins of Palmyra or chatting with shopkeepers over tea. An added bonus is that Syria is dirt cheap to travel in and budget travelers can get by on about $25/day. For a mid-range traveler $40-$50 a day will go a long way and even afford you some creature comforts. 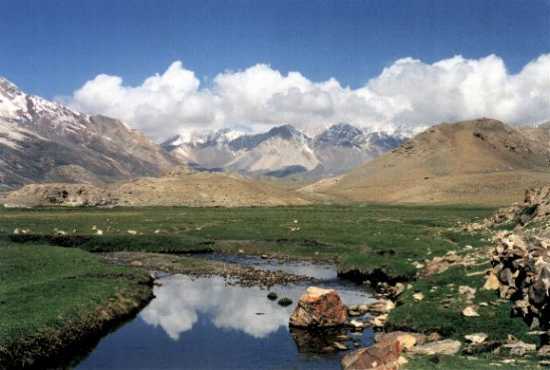 The land of the Silk Route, K2, Punjabi Bhangra dance and spicy biryani is a place that anyone with a thirst for the wild side of the world must visit. Peruse ancient forts, barter over silk saris in the fabled Anarkali market, or trek in any of the three world class mountain ranges boasted by this Islamic Republic. Gaze in awe over the greatest concentration of 7000m plus peaks in Concordia, or enjoy chai in a flower-filled garden surrounded by snowy peaks. The truly daring can tour Peshawar’s arms bazaar and try to help find where Bin Laden has been hiding out for all this time. Avoid expensive hotels, restaurants frequented by foreigners, public demonstrations and large groups of angry bearded men and you will find Pakistani people to be some of the most hospitable people you will ever meet. 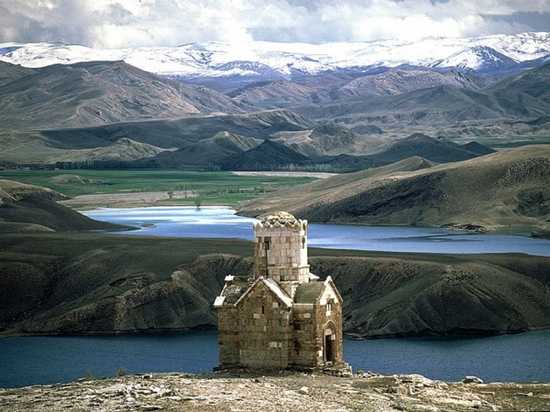 Splendid Islamic architecture, amazing historical sites, and the sing-song sounds of Persian help make Iran the number one travel destination on the list. The difficulty factor is a huge draw, as currently it is near impossible for American citizens to get a visa without signing up for a costly prearranged tour and being accompanied by a government assigned minder. The 16th century Persian proverb, “Isfahan nesfeh jahan” meaning “Isfahan is half of the world” should be enough to entice you to this country steeped in history, culture and art. You’d do best to hurry up and find a way to visit Iran, before a certain government decides to send this nuclear armed country the way of Afghanistan and Iraq… or maybe even worse.