Edgar Allen Poe was a living tragedy. And his work – in all its brutal, incarnadine-motifed morbidity – reflected that fact. For every poem about a dead young lover or gravestone polished by a widower’s tears, there is a horrible justified sadness lurking just at the other end of the quill, cursing unjust fate. Poe’s life was a string of unfortunate events, which may have inspired some of his greatest gothic/romantic/anti-transcendental writings. So while we owe a debt of gratitude to his brilliantly impassioned body of work, we must also keep in mind what torture was endured to make his pages truly bleed and moan. Here are ten of the saddest moments in Edgar Allen Poe’s life: 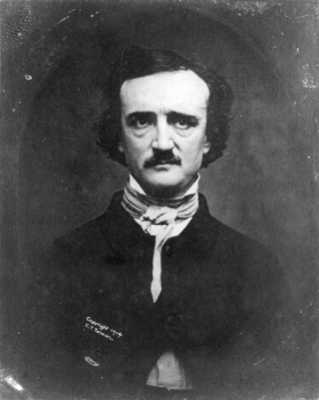 Straight out the gate, Edgar Allen Poe had it rough, as if he were literally born into misfortune. Born in 1809 (the middle child of three), his birth parents, Elizabeth and David Poe were both actors. In 1810, his father abandoned the family. In 1811, his mother died of consumption, also known as pulmonary tuberculosis; Poe was effectively orphaned. Little did he know, this would be the start of a cruel sort of tradition in his life. 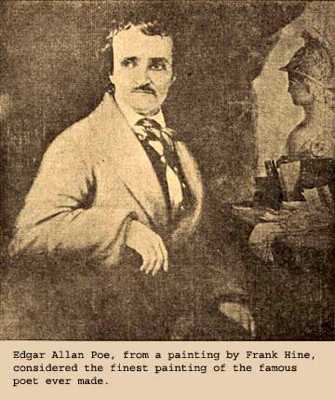 While Poe was living with the Allens, patriarch of the family John Allen – a well-off Scottish merchant – neglected Poe in all sorts of ways, emotionally and fiscally. Poe was never even formally adopted. Meanwhile, Poe’s foster brother was spoiled fat in plain sight. When Poe finally went off to school, his foster father didn’t give him enough money or supplies, and soon Poe resorted to gambling. Also, Allen had received a large inheritance from his deceased uncle, zero of which Poe benefited from. While Allen did send some money and clothes after Poe pleaded via a series of desperate letters, there was still a surmounting debt in Poe’s name (not to mention a lack of the basic wherewithal to get by). Thus, Poe was forced to join the military to make ends meet. He did, all the while, continue to write here and there and for various publications and newspapers. But ultimately, and far too often, he did find himself the quintessence of a starving writer. 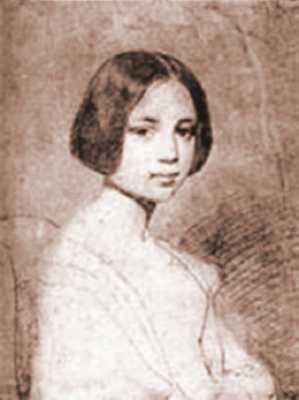 Before Poe went to school, he became smitten with a girl named Sarah Elmira Royster, but when he went off to study at the University of Virginia, she – with the prodding of her meddling father (who destroyed all of Poe’s letters to her) – married a wealthy man who could provide her a future, of which Poe seemed incapable. They had two children (and lost two more at birth), but in 1844 he died, leaving the family an estate worth $100,000, on the condition that she didn’t remarry. She and Poe did become engaged again later on, to the reluctance of her children, and the two never ended up tying the knot prior to Poe’s death. 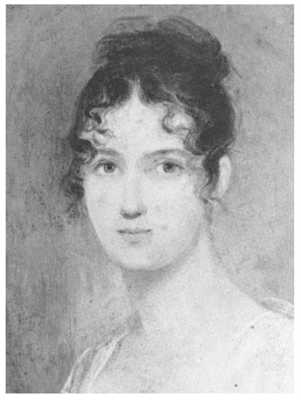 During a time when Poe was enduring strict radio silence from his foster father – who had been ignoring his letters – Poe’s foster mother Frances Allen had become ill and died in 1829. Poe had received no news of this fact, nor of the burial arrangements, as he learned the fact the day after when he came to visit. At this point, Poe was devoid of all mother figures, not to mention a proper father figure. 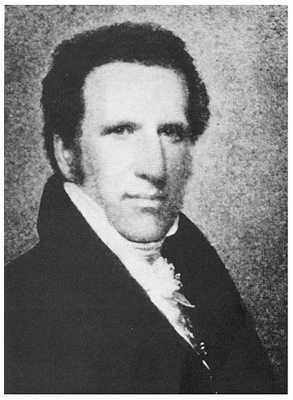 John Allen eventually remarried, and continued to be an asshole to Poe. When his wife discovered Allen had children out of affairs, the conflict led to the disowning of Poe, who was never actually legally adopted to begin with. One last middle finger: when Allen eventually died, the inheritance money went to his illegitimate children, not a dime left to Poe. 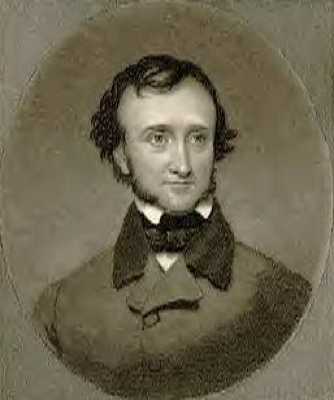 After Poe was disowned, he sought a home once more, and found it with his natural aunt, cousin, and older brother Henry. Henry, unfortunately, had a drinking problem (as did Poe, who lost a number of jobs over it), and ended up dying from it in 1831. After this, Poe tried to clean up his act and start writing with intent. 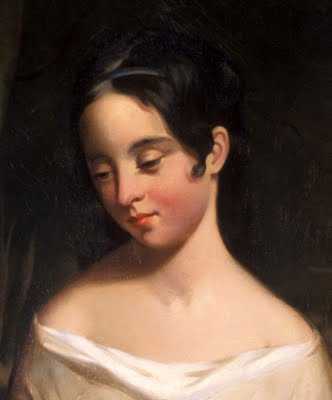 While staying with his relatives, Poe fell in love with his 13 year-old cousin Virginia Clemm. In Baltimore, they married in secret, and they lied about her age on the marriage certificate (alleging she was 21). Poe, at the time, was 26. Eventually they did have a public ceremony, after Poe found some literary success. But one day while she was singing and playing piano, she coughed up blood, which was a symptom of tuberculosis, or the Red Death, which Poe felt to be a tangible pursuer. After her death on January 30, 1847, he never really recovered from his depression, which he drowned in alcohol, despair, and late night visits to her frozen-over grave site. 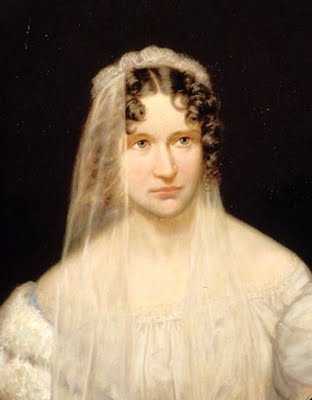 With the loss of Virginia and virtually every good female presence in his life, he had a void in need of filling (one which alcohol couldn’t effectively satiate). He became engaged to poet Sarah Helen Whitman, which ultimately ended due to Poe’s drinking (with some help from Whitman’s disapproving mother). After that didn’t work out, he looked his ex-fiancée Sarah Elmira Royster up in Baltimore, who was widowed at the time, and planned to marry her. Fate had other plans… 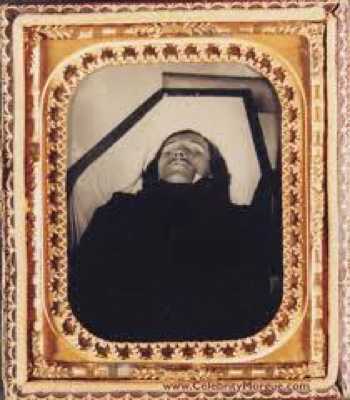 The cause of Poe’s death is uncertain, and death certificates no longer exist, but there has been wild speculation over the years, including: rabies, syphilis, epilepsy, and brain swelling related to alcoholism. He was found in Baltimore, deranged and disoriented (and not in his original clothing), and was taken to a hospital by a man who found him in the streets. His last word were said to have been, though he hardly lucid in the hours prior to his demise, “Lord help my poor soul.” His last cry for help in a life cloaked in utter tragedy. 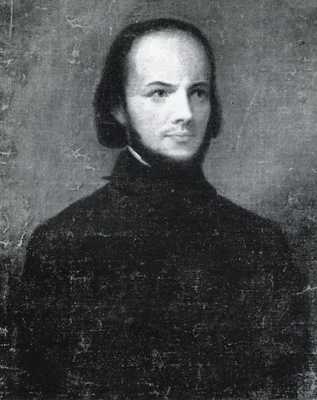 As if his death and life-long suffering weren’t enough, his literary rival Rufus Griswold – who had an axe to grind ever since Poe wrote some bad criticisms about him – decided to sully his name after death. Penning Poe’s obituary and first biography, and filling them with lies and all sorts of disinformation – like that Poe was a drunk and a drug addict and a womanizer and had no friends or morals (using Poe’s own personal letters against him) – Griswold was dismissed by Poe’s friends who knew better. Griswold’s efforts backfired as his biography actually helped sell Poe’s work, and Griswold is known only today as a petty grudge-bearer and for being Poe’s first biographer and obituary writer (however inaccurate). So this story – that of Poe’s life, that is – begins incredibly sad and ends slightly happy, one minor victory bookending a thoroughly defeated life.

If you enjoyed this list, check out Top 10 Mysterious People which includes the strange and wonderful tale of the Poe Toaster. We have also published a list of Top 10 Creepiest Tales of Edgar Allan Poe.