There’s a first time for everything, even in the world of death. The first poisoning, the first lethal injection, the first time a robot killed a man… Here are the Top 10 firsts in homicide! 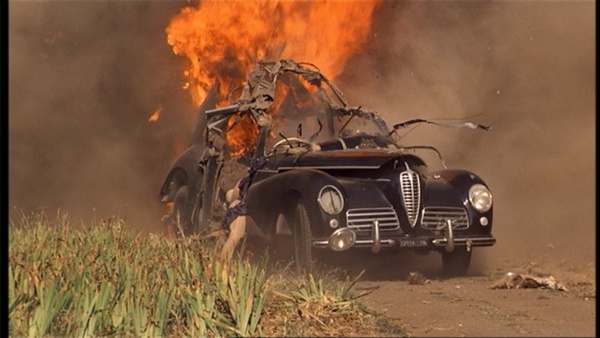 The first Car Bomb assassination attempt was on Adbul Hamid II, but was ultimately unsuccessful

Abdul Hamid II was the Sultan of the Ottoman Empire in the early 1900s. While trying to modernise the Empire, an attempt was made on the his life by the Armenian Revolutionary Federation, who set a bomb in the Sultan’s car.

When it exploded dozens were killed but, thanks to a long talk with the Shiekh ul-Islam, the Sultan was late getting to his car and escaped harm.

The First Use of a Firearm in Assassination 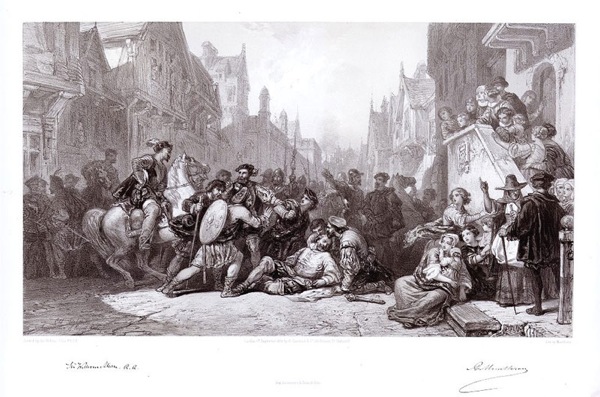 James Hamilton was a strong ally of Mary Queen of Scots during the 1500s. When Mary was forced out, her half brother James Stewart took over and crushed anyone still loyal to Mary. When Stewart burnt down the Hamilton family castle, Hamilton took action.

The assassination was carefully planned. Hamilton used a brass gun with a rifle barrel to help his aim, took the shot, killed James Stewart and earned the title of ‘First Firearm Assassination’ in the process.

First Person Killed By a Robot 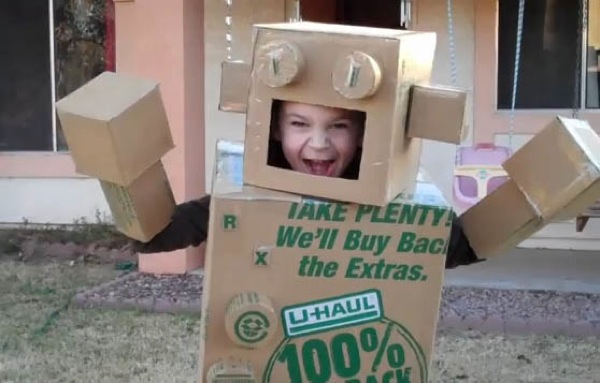 Robert Williams was the first person killed by the robot uprising

Robert Williams was working on a Ford Motor’s factory line when a 1-ton robot arm struck him in the head, killing him instantly.

The robot was trying to move some material but was going too slowly, so Robert tried to grab it himself when the machine hit him. While it’s unlikely the machine had planned on killing Robert, it is the first official case of death by robot. 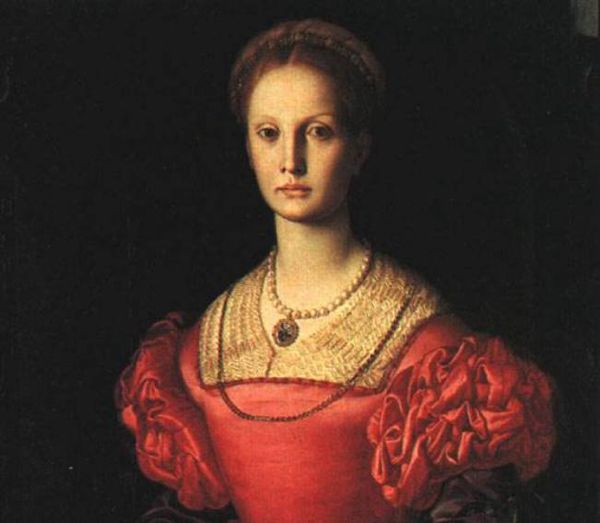 Elizabeth Bathory was the first female mass murderer, known for burning and mutilating girls in her castle

Elizabeth Bathory may not be the first serial killer, but she is one of the most famous.

She was known for luring poor girls into her castle with the promise of a good paying job, when instead they got beatings, burnings and mutilation before eventually being killed. Bathory’s number of victims is said to be more than 600, though only 36 of them were witnessed by her servants.

In the end, a priest called for an investigation into Bathory who was found guilty and put under house arrest until she died 4 years later.

The First Insanity Plea to Avoid Execution in the US 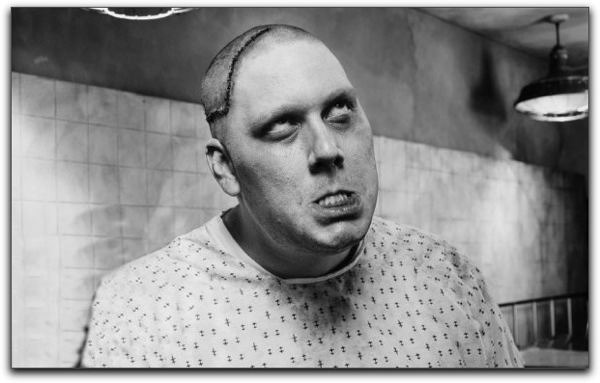 While the insanity plea has been around since Ancient Greece, the first time it was used to rule a person couldn’t be executed in the US was Alvin Ford.

Ford was convicted of murder in 1974, where in prison he started calling himself ‘the Pope’ and told guards that he had stopped several conspiracy plots. In a Supreme Court investigation it was found that Eighth Amendment of the US Constitution stopped the execution of people deemed insane.

Ford was later transferred to a mental hospital.

The First Recorded Execution By Poison 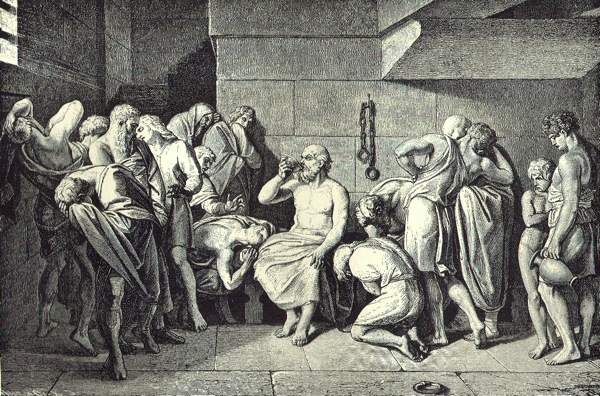 Socrates, believed to be corrupting children, was sentenced to death by poison

Socrates was one of the wisest men in ancient times, but his ideals often clashed with his fellow Athenians. He praised the methods of Sparta, Athens’ old rival and didn’t follow the ways of the Athenian gods.

Believing Socrates to be corrupting children, he was put on trial, found guilty and sentenced to death. The method? Being forced to drink hemlock, a poisonous plant, making Socrates his own executioner.

First Use of DNA Evidence Leading to a Conviction 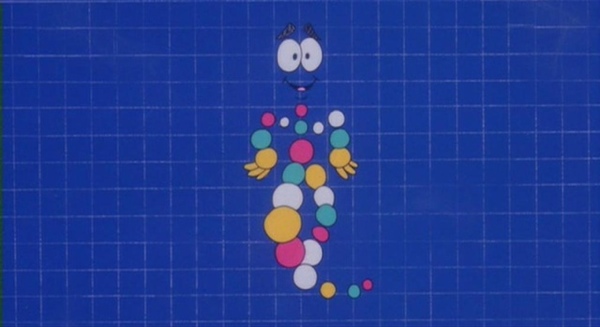 In trials DNA now plays a key part in how we convict criminals and has even led to releasing innocent people from prison.

British courts were the first to uphold DNA evidence in 1987, when Robert Melias was found guilty of raping a 42 year old disabled woman. It’s from this trial that the term “DNA fingerprinting” comes from. 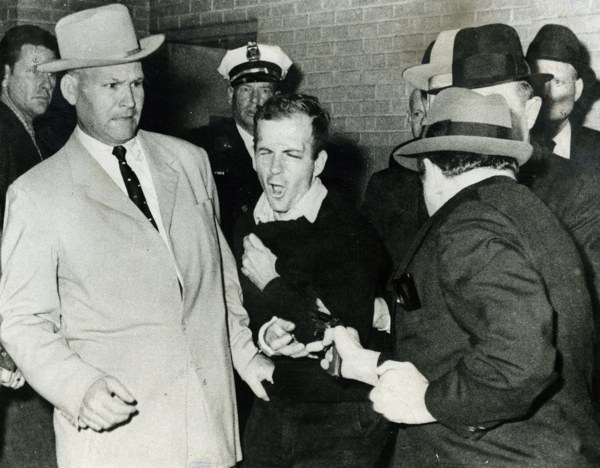 Lee Harvey Oswald was the first man ever to be murdered on live TV. At the time, Oswald was being taken from the police station when Jack Ruby, who had been seen hanging around the station earlier, shot Oswald in the stomach.

After being accused of shooting President John F Kennedy, Oswald’s arrest was a hot topic and millions tuned in only to be stunned when Ruby assassinated Oswald right in front of them. 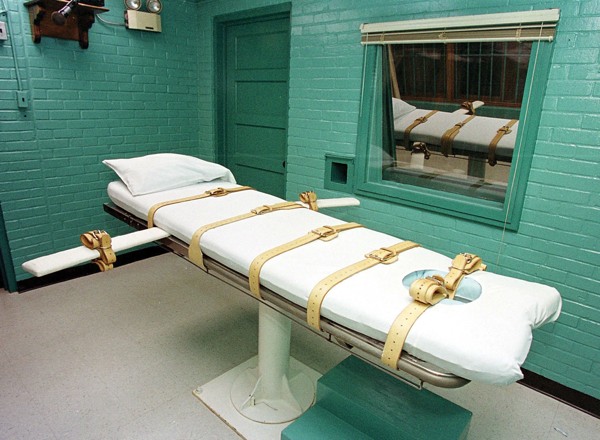 The first person executed by lethal injection was Charles Brooks, for the murder of David Gregory

Charles Brooks, convicted of murdering car mechanic David Gregory, was the first person to be executed by lethal injection in Huntsville, Texas in 1982.

He received three injections, one after the other. The first put Brooks in a deep sleep, the second paralysed his muscles and the last caused a heart attack. This is seen as more humane than the other options – death by gas chamber, death by hanging or death by electric chair.

This method is now used by over 100 countries all over the world. 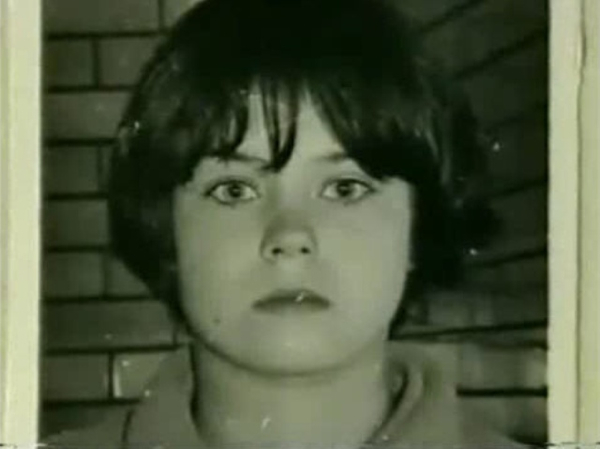 Mary Bell, 11, was a British girl found guilty of murdering two young boys. Mary’s mother was a prostitute who forced her daughter into sexual acts with her clients. In May of 1968, Mary strangled four year old Martin Brown in an empty house. In July that same year she murdered a second boy, Brian Howe, and carved a large ‘M’ into his stomach with some scissors.

Mary was put away “at Her Majesty’s pleasure,” a prison sentence without an official end date, but was eventually released in 1980 and has since raised a family.