Listverse has shown no shortage of interest in the darker side of Disney, but few realize how many real-life tragedies have occurred behind the scenes at the happiest place on earth.  The below list goes to show that even the House of Mouse is not immune to accidents, overdoses, disease, and death. 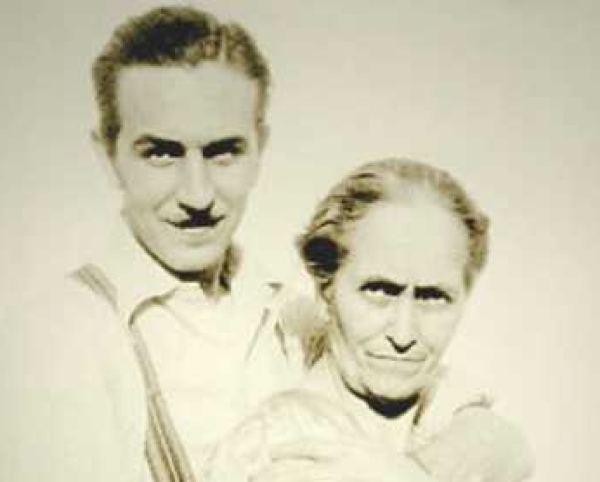 After the success of Snow White and the Seven Dwarfs made Walt Disney a wealthy man, he had a new home built for his parents.  Unfortunately, the furnace was poorly installed, and in November 1938, a gas leak killed his mother, Flora Disney, by carbon monoxide poisoning.  The tragedy deeply affected Disney, and death and separation have certainly been strongly featured in his later films.

9
The Boy Who Never Grew Up 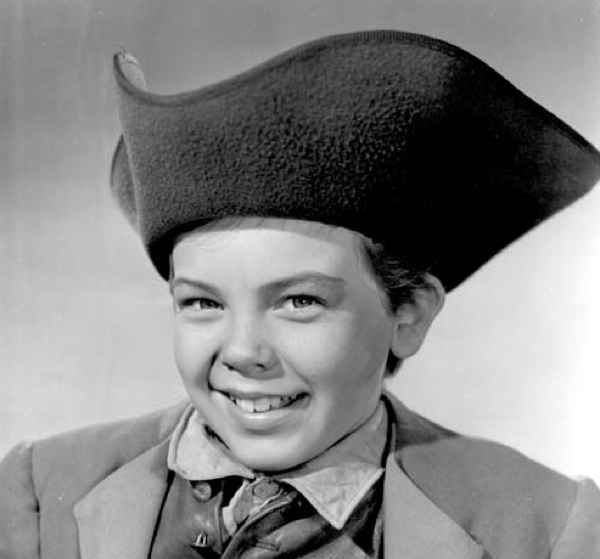 In March 1968, a couple of boys playing in an abandoned tenement building in New York City found the corpse of a junkie surrounded by religious pamphlets and empty beer bottles.  The thirty-one-year-old man had perished from a heart attack brought on by years of drug use.  There was no identification on the body, and the man was subsequently buried in an unmarked pauper’s grave.

Nineteen months later, the man’s mother contacted the FBI and Disney Studios in a desperate bid to find her son.  A fingerprint match was made which confirmed the tragedy; the body belonged to Bobby Driscoll, best known as the voice of Peter Pan. 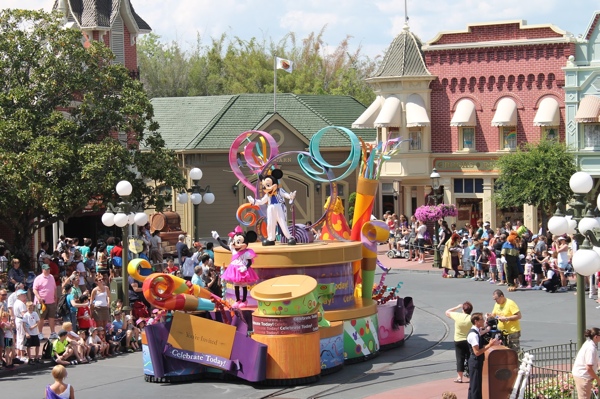 On February 11, 2004, thirty-eight-year-old Javier Cruz was gearing up for an appearance in the daily afternoon parade in Disney’s Frontierland.  Cruz, who was dressed as the dog Pluto, apparently caught his foot and tripped in front of a Beauty and the Beast float.  Unable to move out of the way in time, the father of two was struck and killed.  Workers were forced to lift the float off of Javier’s corpse with a forklift, and OSHA fined the park US$6,500 for a serious violation of employee safety. 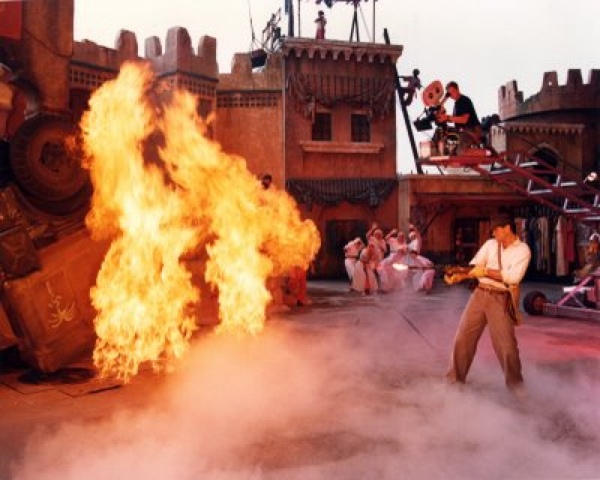 2009 was a particularly rough year for Disney World.  During one particularly brutal seven-week-long stretch during the summer, three different employees lost their lives—culminating in the death of thirty-year-old Anislav Varbanov.  Varbanov was a performer in the “Indiana Jones Epic Stunt Spectacular” who injured his head while rehearsing a tumble. The show had seen troubles in the past, with multiple injuries caused by malfunctioning equipment. 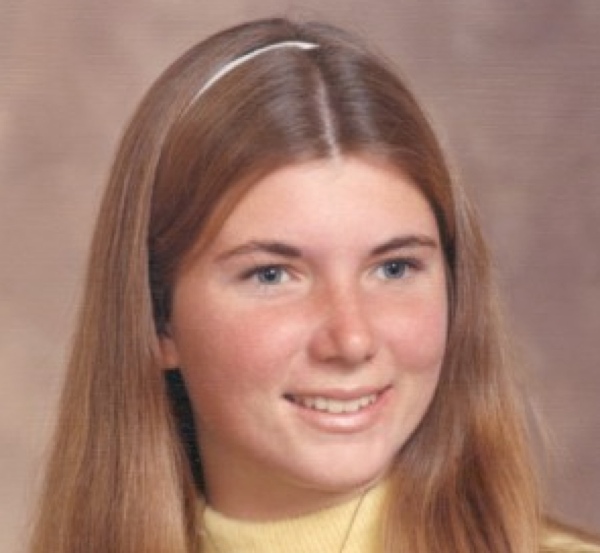 After ushering in a new group of people, Stone wandered too near the moving theater wall was and crushed against the stationary portion of the stage.  Her screams were heard, but before the moving wall could be halted, the young woman was dead.  The attraction was closed for two days following Ms. Stone’s death, and safety precautions were implemented to prevent further incidents. 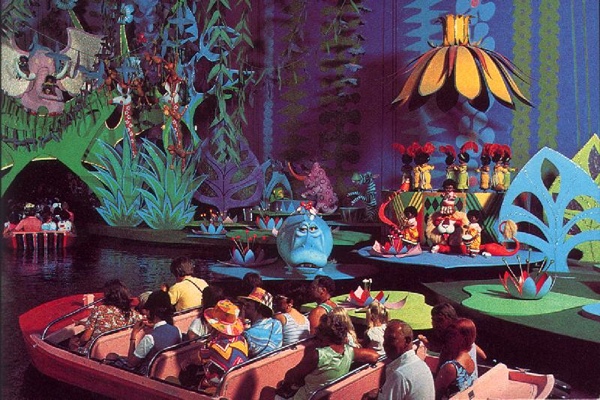 In October 2010, a fifty-three-year-old cleaner subcontracted to Disneyland Paris was working on a boat in the It’s a Small World attraction when the ride was accidentally turned on.  The man was dragged beneath the boat, where he suffered grievous injuries.  Though airlifted to a local hospital, the man died shortly afterwards.

The Big Thunder Railroad, a kind of “runaway train” roller coaster, is located at three different Disney parks—and throughout the years it has been one of the more dangerous rides.  On September 5, 2003, an improperly maintained train car derailed at Disneyland, striking the top of a tunnel and then landing on top of another car.  Twenty-two-year-old Marcelo Torres died of blunt force trauma and internal bleeding. Ten others were injured.  Torres’s family reached a substantial out-of-court settlement with Disney in 2005. 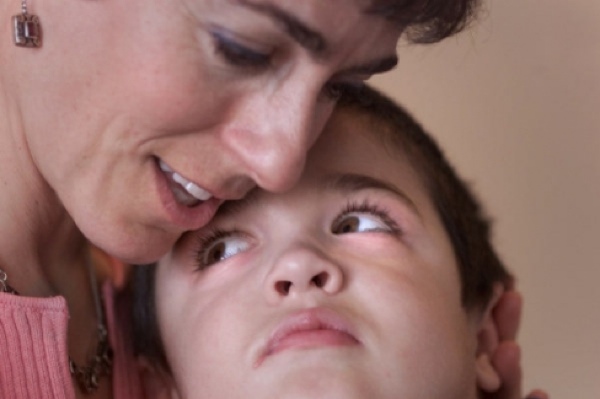 Disney played this one a little shadily.  On September 22, 2000, four-year-old Brandon Zucker tumbled beneath the taxi cab at Roger Rabbit’s Car Toon Spin Ride.  In accordance with company policy, Disney security was alerted before paramedics, and it was ten minutes before the child was freed.  Brandon had no pulse, and though he was resuscitated, he suffered irreversible brain damage.

Facing a legal and public relations disaster, Disney changed their regulations regarding contacting emergency personnel on October 7, 2000, claiming meanwhile that it had nothing to do with the Zucker incident.  An out-of-court settlement (which did not require Disney to assume blame for the incident) paid for Brandon’s medical expenses, but he never recovered.  He never spoke or walked again, and he died on January 26, 2009, aged just thirteen. 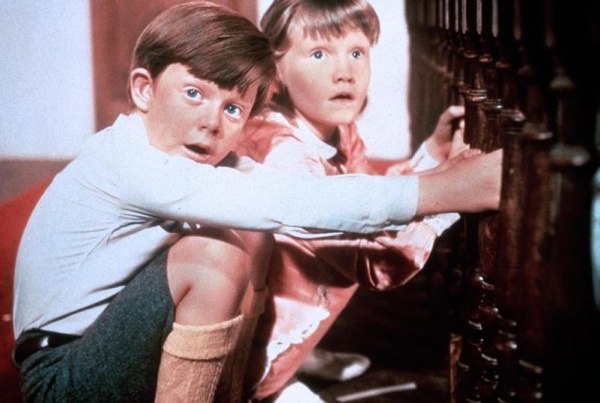 Matthew Garber starred in three Disney films, including The Three Lives of Thomasina and The Gnome-Mobile—but he was best-known for playing Michael Banks in Mary Poppins.  Garber quit acting in the late sixties.  In 1976, he contracted hepatitis while in India.  His father sent for him, but before he could make it home to London, the disease spread to his pancreas.  The family denied that drug use had been to blame, claiming Matthew had probably eaten bad meat.  He died on June 13, 1977, just twenty-one-years-old. 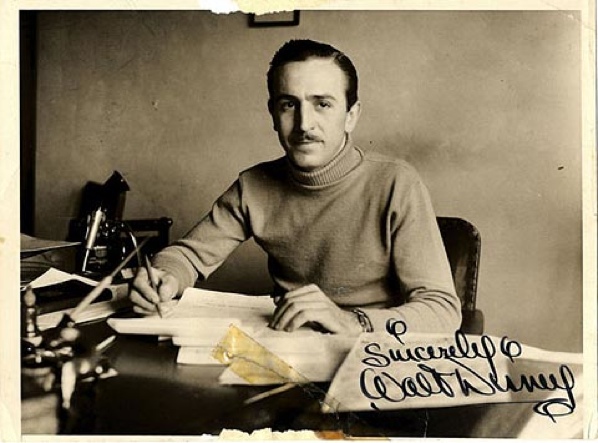 Disney was a heavy smoker all his life, so there was nothing particularly tragic or unexpected about his death in 1966, at the age of sixty-five, from lung cancer.  But Disney would leave the world with one last mystery.  After he’d lost the ability to speak, he communicated by writing notes on a pad of paper.  The last two words he wrote were “Kurt Russell,” the name of a young actor who had just begun working with Disney Studios, appearing in the film Follow Me, Boys!.

The significance of the words has never been determined; Russell himself claims to have no idea what Walt Disney wanted.  Some recent evidence claims that he may have written something else afterwards, but Russell himself has asserted that his name was indeed Disney’s final communication.

Disney was cremated, his ashes interred at Forest Lawn Memorial Park in Glendale, California.  To this day, rumors endure that Disney was cryogenically frozen after his death—a fact that members of his family have adamantly denied.  His daughter Diane asserted that he’d probably never even heard of the procedure.  The first known cryonically preserved person was Dr. James Bedford, who was frozen on Jan 12, 1967, about a month after Walt Disney had died.

Mike Devlin is an aspiring novelist.  The last time he visited Disney World, his grandma died.  She wasn’t there, but still . . . pretty messed up.