Few meteorological phenomena are as impressive as lightning. While lightning strikes can be deadly and destructive, sometimes they defy our expectations and take a walk on the weird side. Here are 10 examples of a bolt from the blue doing something wacky. 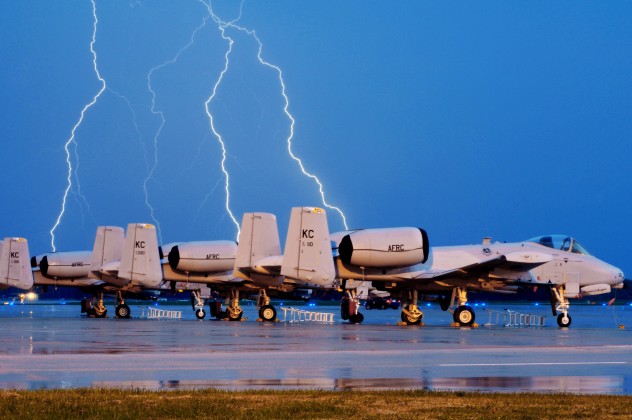 Passengers and crew aboard a Soviet airliner flying at around 1,900 meters (3,600 ft) altitude were stunned when what appeared to be a ball of lightning burned a small hole in the fuselage in front of the cockpit. The fireball disappeared with a roar, then reappeared and floated around in the passenger lounge before traveling to the tail section. There it split apart into two crescent shapes, rejoined, and exited through a second hole. The pilot wasted no time turning the plane around and making an emergency landing. 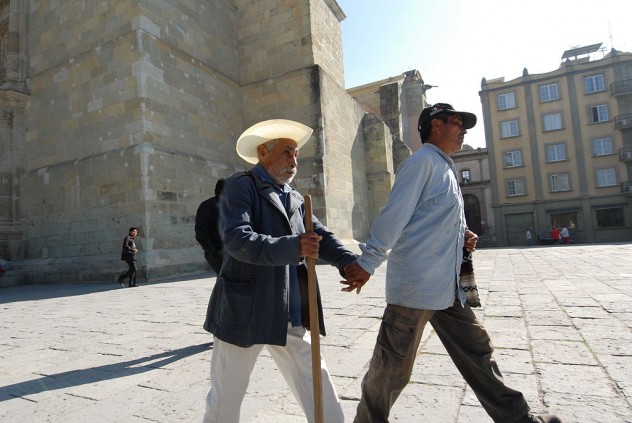 Truck driver Edwin Robinson had been blinded in a traumatic traffic accident in 1971, but his sight was miraculously restored nine years later when he was struck by lightning after taking shelter from a thunderstorm under a tree near his home. The lightning strike knocked him to the ground. When he regained consciousness 20 minutes later, he managed to go inside the house where his wife found him, suffering from weakness and trembling. That evening, his vision began to clear, eventually restoring his ability to read. Doctors had no explanation. 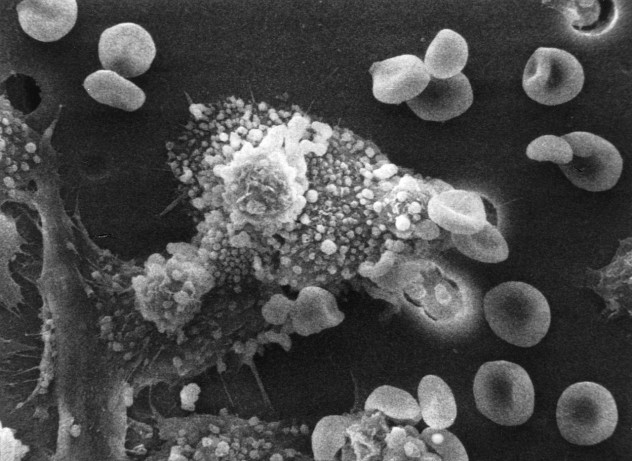 This story may be apocryphal, and it is important to remember that electrotherapy cures for diseases have been touted since the 18th century. Farmer Thomas Young, suffering from a diagnosis of terminal cancer and nearly at the end of his life, lay in a hammock outside when a thunderstorm rolled in. Lightning struck the trees around his hammock, which was threaded with metal wires. The electrical blast surged through him, blowing off the bottoms of his shoes. While he was left disfigured, the lightning strike cured his cancer. 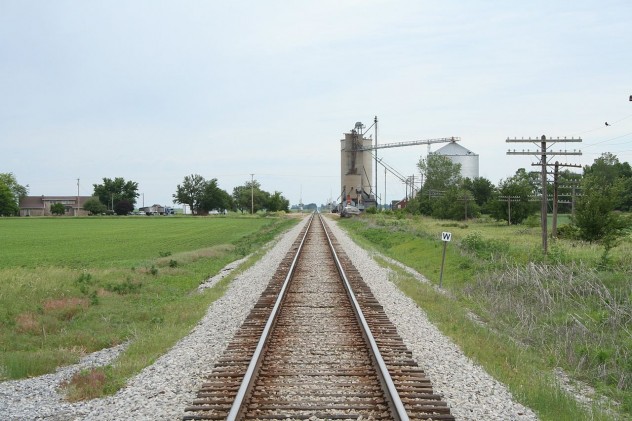 During a dreadful thunderstorm in Baltimore, witnesses in the suburbs saw a whirlwind descend from the sky, causing a near impenetrable blackness in the surrounding area, so dark objects six meters (20 ft) away were invisible. The air took on a burning odor. Numerous lightning strikes hit the nearby railroad tracks and formed balls of lightning which glowed an eerie blue. These balls flashed along the rails one after the other—at one point, five of the weird fireballs “rode the rails” simultaneously. 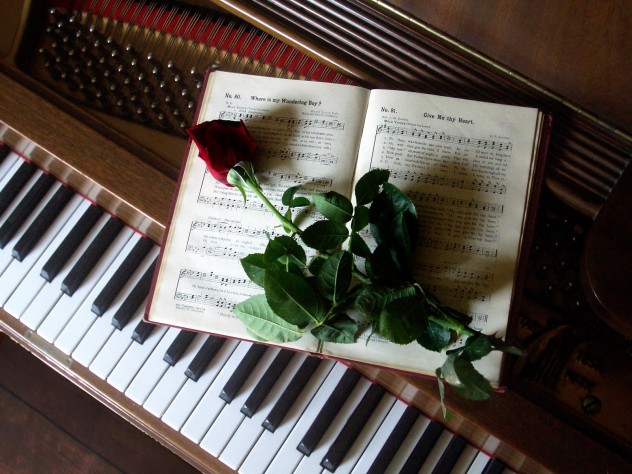 “Weird, strange, and unbelievable” sounds known as whistlers were first detected by a listening station aboard the US Navy icebreaker Atka in the ’50s. They had a musical quality, described as a high- to low-pitched tone resembling a partial wolf whistle, and they originate when lightning discharges emit electromagnetic waves in the atmosphere. The waves travel along lines of force in Earth’s magnetic field, circle the planet in seconds, and return to the point of origin (hence the descending pitch). These sounds can be picked up with a special receiver and a long antenna. 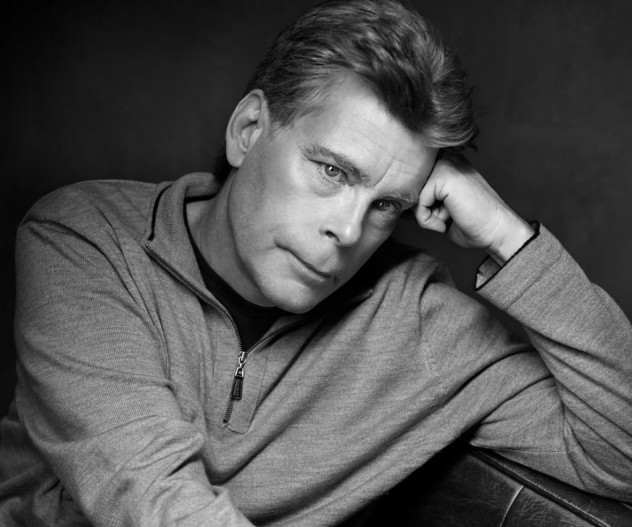 In Midland Park, New Jersey, 15-year-old Jennifer Mann was reading Stephen King’s popular novel, The Shining, in her bedroom during a heavy rainstorm. Suddenly, the entire house shook with the force of a lightning strike which exploded through the wall of Jennifer’s bedroom and set her bed on fire. Screaming but uninjured—apart from minor tingling, ringing ears, and a new aversion to reading horror novels—Jennifer fled downstairs. The flames consumed the box spring before her father extinguished the blaze. 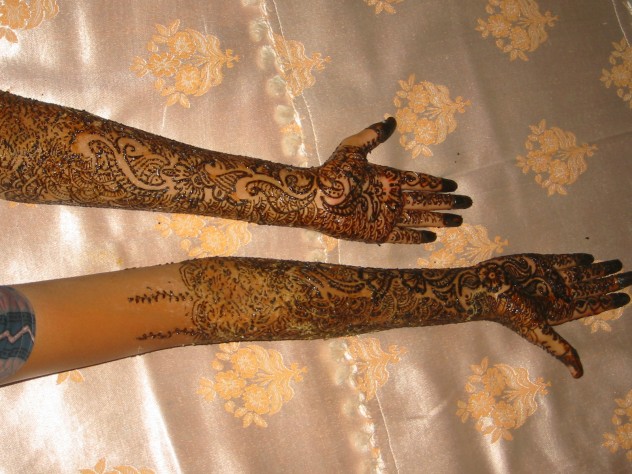 A Lichtenberg figure, also known as a “lightning flower” or “lightning tree”, is a reddish feathery or fern-like fractal pattern sometimes seen on the neck or torso of lightning strike victims. The marks are temporary, form due to capillary damage, and usually appear within an hour or two of the incident. The color, complexity, and duration of each Lichtenberg figure varies from person to person. Winston Kemp was struck by lightning when he went outside during a storm and received a “temporary tattoo” on his arm. 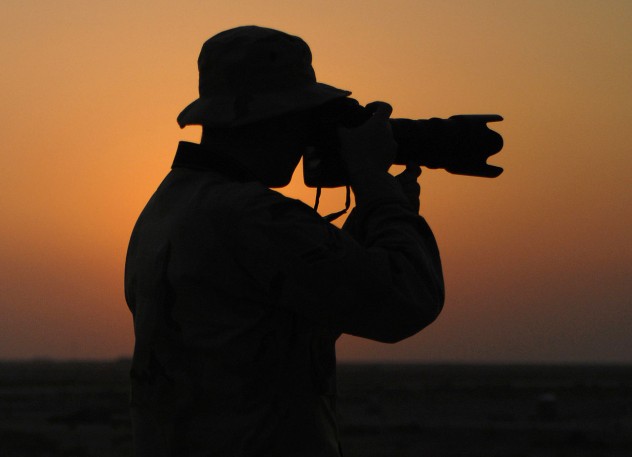 A home in an unidentified town in New York State was reportedly the site of an unusual occurrence when a bolt of lightning struck the butler’s pantry off the kitchen, which contained several Royal Dresden plates displayed on a shelf. Apart from a slight discoloration on the edges, the plates were unharmed. Reportedly, the lightning imprinted the colors, decorations, and patterns of the plates onto the wall behind them.

2Paying Friendly Calls on The Neighbors (1920) 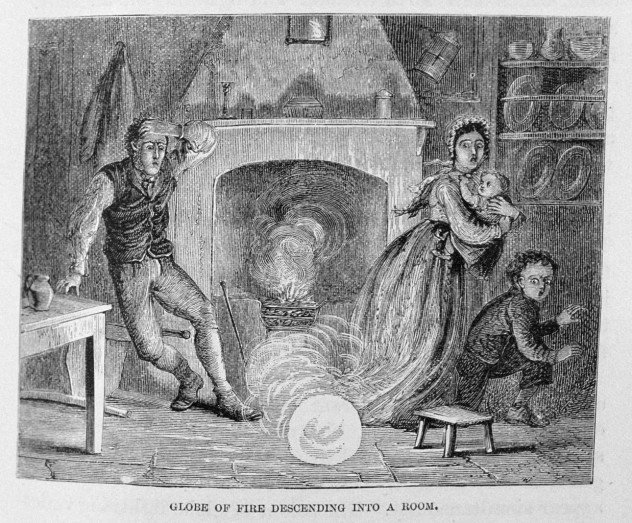 On Ninth Street in Philadelphia, Pennsylvania, a ball of lightning flashed into the parlor of the Lyons home and startled 19-year-old Richard Lyons. The fireball flew around the room before disappearing with a concussive force that knocked Richard from his chair. The ball lightning next entered the cellar window of the house next door—belonging to one John Blynn—passed into the kitchen and through the range, cleaned the soot from the stovepipe on its way out, and ruined the Blynn family’s supper. Finally, the fireball drifted into the next house—the Garrity’s—where it left scorch marks and blasted out their range. 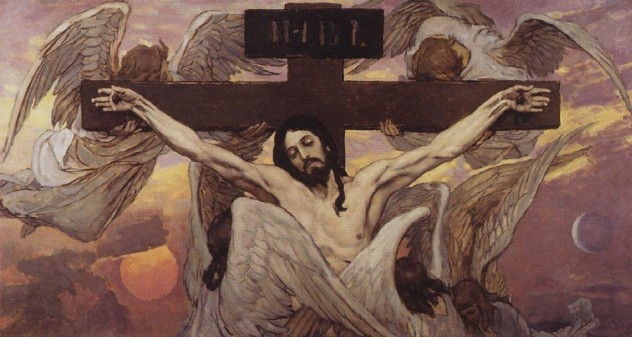 In Morristown, New Jersey, traveling painter Abbot Parker was struck by lightning while walking on the sidewalk. He was taken to All Souls’ Hospital where doctors and nuns realized the burns on his back had begun to form a cross. Within a short time, the cross was joined by an image of Jesus Christ crucified. Witnesses stated the image was clear and detailed, right down to the crown of thorns and the nails in Christ’s hands and feet, and declared it a miracle. On regaining consciousness, Parker said he’d never been tattooed, and the doctor who examined the man’s back declared the picture was not a tattoo.