The ancient world gave mankind some of its most brilliant thinkers and philosophers. From Socrates and Aristotle to Master Kung-sun Lung, they forever changed the way we looked at the world. Some of them posed thought problems and paradoxical situations that we’re still musing over more than 2,000 years later. 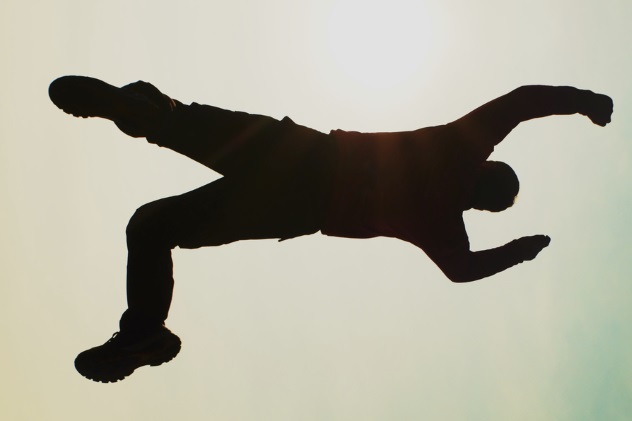 Islamic physician and philosopher Ibn Sina (also known as Avicenna) wrote extensively about the soul and intellect, among other topics. His work formed the basis for European philosophy for centuries after his death in the 11th century. In Sina’s work on the concept of self and self-identity, he posed a question that has become known as The Flying Man or The Floating Man:

A man is created floating in the air or in a substance that completely isolates him from physical feeling. His arms and legs do not touch each other or anything else. His eyes are always closed, it is completely silent, and he receives no sensory input whatsoever. Does he still recognize his existence and the concept of the self without being aware of the existence of a physical form? What does that mean for the idea of an independent, immortal soul? 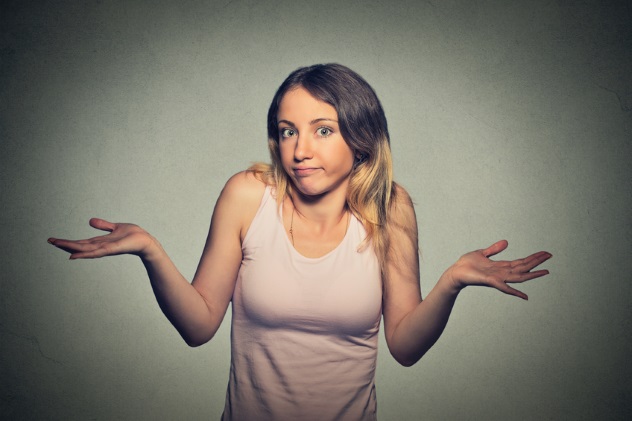 Meno’s Paradox is named for a student of Socrates. Socrates was famous for his exploration into the ideas of ignorance and inquiry, but it was Meno who developed the paradox that defined the problem between the two.

The paradox states that nothing can be learned by asking questions. If a person already knows the answer, then there’s no point in asking. If they don’t know the answer or what they’re looking for, then there’s no point in asking because they wouldn’t be able to recognize a correct answer or even the information they’re searching for. The very nature of inquiry makes it pointless and unnecessary, if not outright impossible.

The paradox falls apart when you consider most people exist in varying states of partial ignorance and know just enough information to be guided in the right direction, e.g. looking up words in a dictionary. 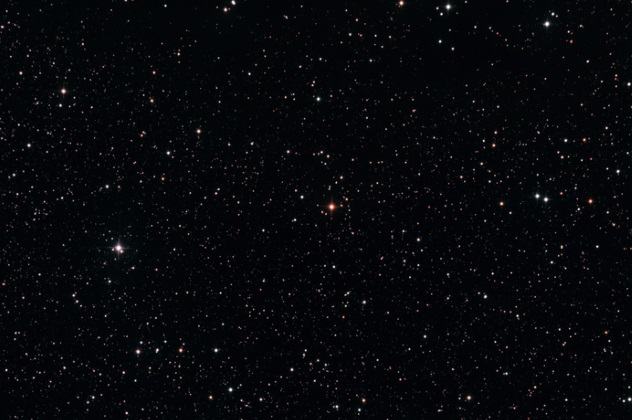 In the fifth century BC, philosopher and soldier Archytas posed a seemingly simple question. He asked, “What happens to a spear when it is hurled across the outer boundary of the universe? Does the spear rebound, or vanish from this world?”

Since it made no sense for the spear to rebound off the edge of the cosmos, there must be no edge.

7 The Chicken Or The Egg? 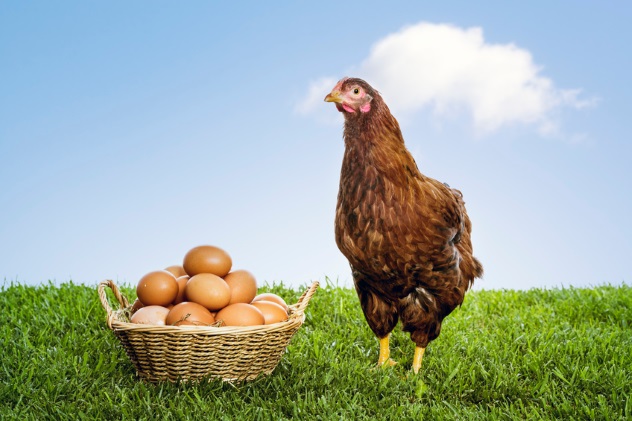 A riddle that has stumped philosophers and scientists for centuries, the question of whether the chicken or the egg came first was recorded by the Greek historian Mestrius Plutarchus. When he devoted an entire section to the question in his book of essays, it was already a well-known dilemma, and he posed the idea that it was far from being a question simply about eggs and chickens. The dilemma could be put to all of creation.

Aristotle took a very practical approach to trying to determine the answer. Embryology had been studied for centuries by that point, but he examined chicken eggs in various stages of development to help map the growth of embryos. In the end, he decided that neither came first, as the egg couldn’t exist without the chicken, and the chicken couldn’t exist without the egg.

6 The Plank Of Carneades 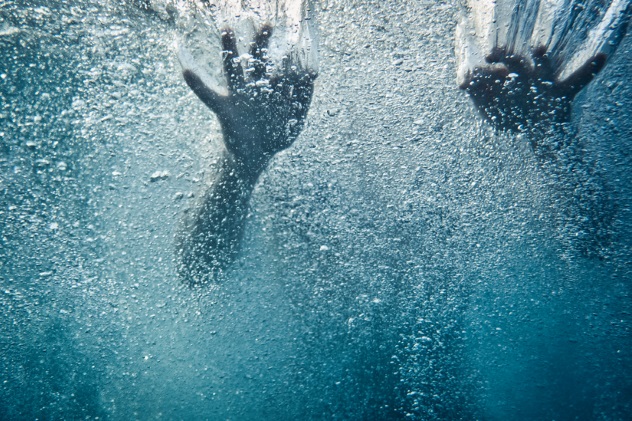 Carneades was a Greek scholar born in Cyrene around 214 BC. By the time he was representing the interests of Athens in Rome, he was also writing extensively on the ideas of justice. He is the one usually credited with developing the plank riddle (although it might have originally been formulated by one of his contemporaries).

The scenario describes two shipwrecked men, lost at sea. The only thing left of their ship is a single wooden plank. They both swim for it, knowing it is their only chance for survival. In one version, they reach the plank at the same time. One man shoves the other away and saves himself. In the other version, one man is on the plank, while the other pushes him off and drowns him to save himself.

Either way, the person on the plank is ultimately rescued. Can he be tried for taking another human life to save his own, or is necessity a valid excuse? 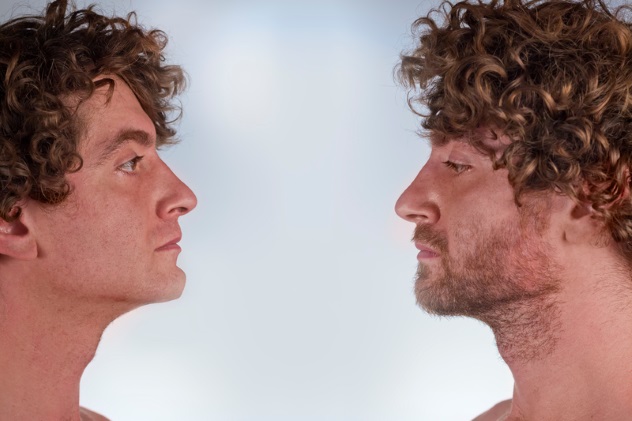 The Stoic philosopher Chrysippus wrote extensively on the existence of virtues and characteristics in a single body to make up the self. He posed the bizarre case of Dion and Theon to illustrate the idea of what constitutes the self:

Take a person, the puzzle says, and name him Dion. Take the same person and assign the name Theon to every part of him save one foot. Cut the foot off to make them identical. Since two people cannot inhabit the same space at the same time, one of them must die with the removal of the foot. Chrysippus argues that Theon dies while Dion lives, because Theon cannot lose something he never had and ceases to exist.

Although the Stoic school generally agreed with this analysis, the Academic Philo argued that it was Theon who would survive. His argument was that since Theon would have nothing to lose, he would escape the incident unharmed, and Dion would perish. 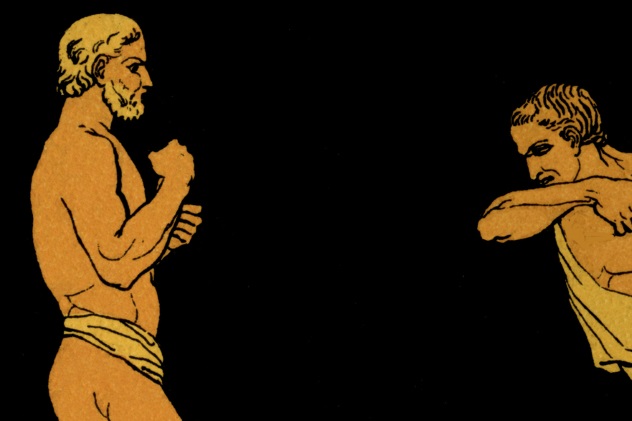 In the fifth century BC, Epicharmus of Syracuse was penning some of the early Greek comedies. In one, he posed a scene that was meant to be humorous but ultimately spawned an entire debate about the nature of the self:

A character has borrowed money from another and cannot pay him back. The borrower asks the lender if he has a number of pebbles and adds another rock or takes one away, if he has the same number. When the lender says, “No,” the borrower states that since mankind is always growing and changing, he is no longer the same person who borrowed money, and he doesn’t have to repay it.

The story continues with the lender giving the borrower a good thrashing and then claiming that he is no longer the same person who beat up the borrower and shouldn’t be held responsible.

Metaphysics still grapples with the relationship between our physical forms, intrinsic change, and whether or not we can ever be considered a completely new or different person.

3 A White Horse Is Not A Horse 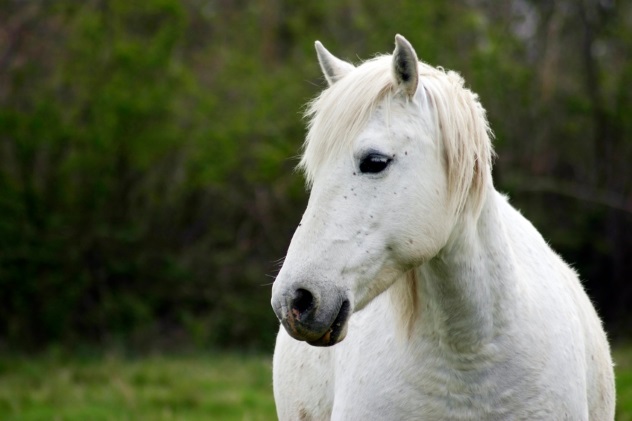 This not-so-straightforward observation comes from Chinese philosopher Master Kung-sun Lung and his Treatise on the White Horse, written around 250 BC. The argument simply states that a white horse is not a horse, and it has spawned countless arguments on the nature of language and logic.

Therefore, a white horse is not a horse.

2 The Paradox Of A Grain Of Millet 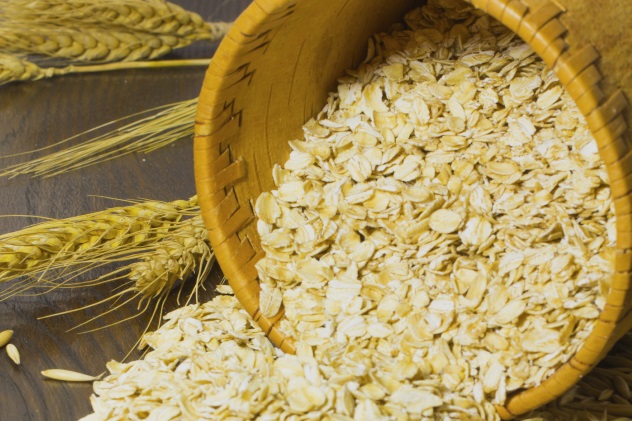 Zeno of Elea was a philosopher from fifth-century BC Greece, and he was known for his paradoxes. He developed the paradox of the grain of millet but never gave his own thoughts on it, simply leaving the observation out there for the rest of the world to argue about:

The paradox has been interpreted in a couple of different ways. One simply states that there’s nothing wrong with parts having different properties from the whole, while another states that the single grain does make a sound; we just can’t hear it. With this interpretation, it becomes a lesson in how we shouldn’t necessarily trust our own hearing. 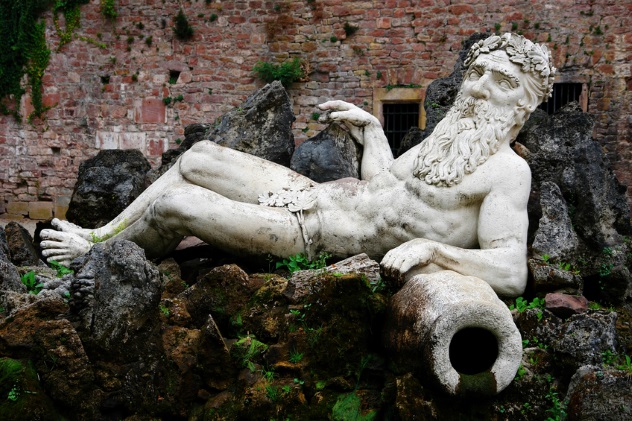 Epicureanism is a school of thought that teaches the pursuit of tranquility and freedom from pain and discomfort, but its foremost thinkers delved into the problems they saw with religion, too. Epicurus and his students depicted their idea of God (or gods) as having a sort of hands-off stance on human affairs, and they also developed the Epicurean Paradox.

The paradox is also known as the problem of evil, and it says that if God is all-powerful, He should be able to defeat all evil in the world. Since evil exists in the world, He either has chosen not to defeat it or cannot defeat it. That either makes God not as powerful as claimed or a malevolent being that is absolutely fine with the presence of evil in the world.

For Epicurus, the only rational explanation is that there is no such thing as an all-powerful, ever-present, benevolent God.