Suicide is a tragic event as well as a subject of intense, often heated debate when it comes to a person’s right to take his own life. The German philosopher Arthur Schopenhauer once said about suicide, “They tell us that suicide is the greatest piece of cowardice . . . that suicide is wrong; when it is quite obvious that there is nothing in the world to which every man has a more unassailable title than to his own life and person.”

Suicide is a grim subject that touches many lives and leaves much grief in its wake. But most suicides are not a success, especially depending on the method employed. In fact, the number of successes is strikingly low.

It is estimated that there are 25 legitimate suicide attempts for every one person who succeeds in ending his life. The survivors can give us great insight when it comes to suicide and perhaps help us to become more equipped to deal with this problem which claims all too many lives. 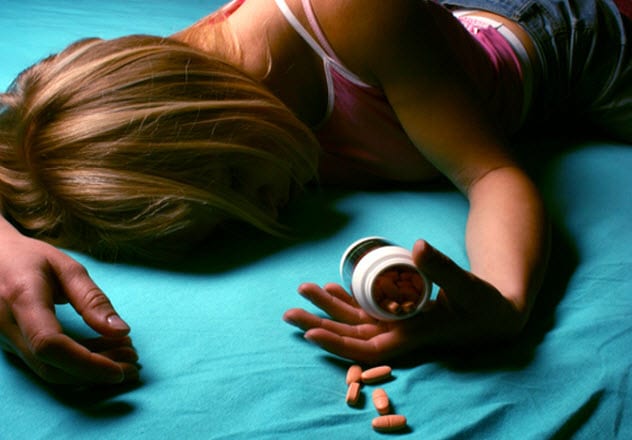 When it comes to failed suicides, teenagers have the absolute lowest rate of success. Tragically, this often leaves the victims with both physical and emotional scars which last a lifetime.[1]

The suicide success rate for young people aged 15–24 is extremely low. Only 1 out of every 100 or 200 will actually die. The rest will live with the scars of their attempts for the rest of their lives.

Even so, suicide is the second leading cause of death in people ages 10–24. Younger people are simply healthier and thus less likely to die of natural causes. This boosts the ranking of suicide as a cause of death for the young. 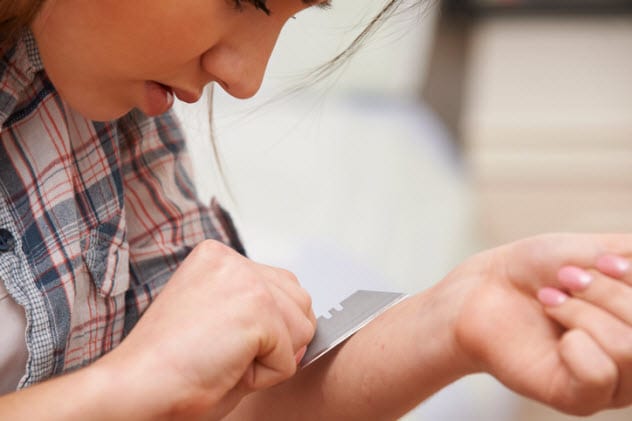 Suicidal intent is a rather hard thing to pin down. Especially in a time when self-harm is becoming more prevalent, professionals are tasked with the tedious challenge of teasing out actual suicide attempts from self-harm as a cry for help.

Often, people who inflict harm on themselves have zero interest in true suicide. Rather, these people see self-harm as a way to deal with overwhelming emotions. It’s almost a compulsion.

But those who have attempted suicide and survived have reported on their desire to actually die, and the results are quite striking. Researchers in Oxford in the United Kingdom asked 864 survivors to rate on a scale of 1 to 30 how much they wanted to die when they attempted suicide.

This tells us that many people who attempt—or even commit—suicide are ambivalent about it. They’re unsure, and they’re hurting. Only a few are quite committed to taking their own lives.[2]

What could the implications of this data be for suicide prevention? Perhaps further research will help us to reduce the suicide rate over time. 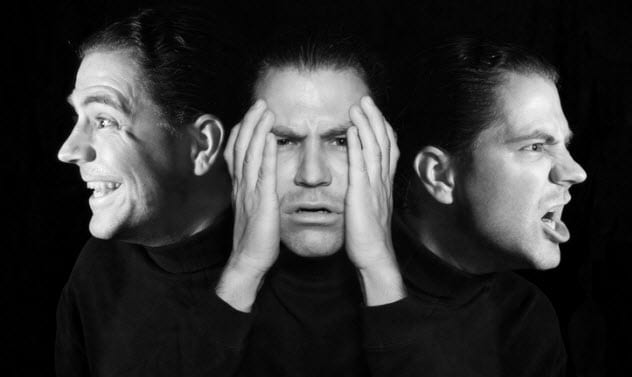 However, contrary to the media narrative that depression is the sole cause of suicide, there are other reasons why people choose to end their lives.[3] For example, some are suffering from the horrible afflictions of psychosis and other severe mental illnesses, which cause those enduring these diseases to simply want to silence the delusions.

For other individuals, the problem is impulsivity. They have an extremely low tolerance for life’s pressures and problems, which can be dangerous when combined with a streak of impulsivity and a desire for the pain to stop.

If we wish to tackle the problem of suicide, a multifaceted approach will be necessary as the problem is complex and has no easy answers. 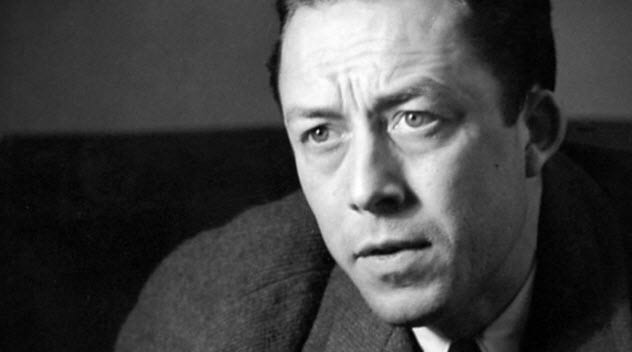 Sometimes, suicide isn’t even the act of a person trying to end his pain. Philosophical suicide occurs when someone has made a choice to end his life at a certain time. Knowing the inevitability of death is approaching (often due to a terminal illness), these people make a choice to die by their own hand on their terms rather than waiting for death.

French philosopher Albert Camus is famously quoted as saying, “Should I kill myself, or have a cup of coffee?” This is a clear example of someone playing with the idea of philosophical suicide.[4]

While Camus ultimately argued against philosophical suicide by suggesting that we find our own meaning in life and enjoy the beautiful experience of the aesthetic, the question has nihilistic overtones. What should one do with a life without meaning?

Unlike the other reasons, philosophical nihilism is often a cold, calculated, well-thought-out choice using reason rather than panic, fear, misery, unhappiness, or any other sort of personal discomfort. This implies that suicide is a sensible, personal, individual choice for some people and perhaps that should be their right. 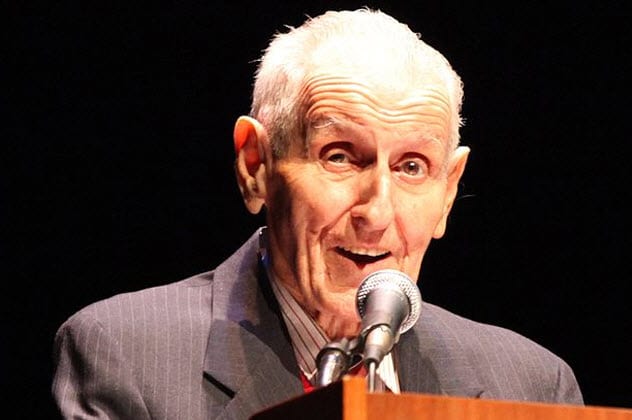 Similar to philosophical suicide is assisted suicide, which was probably made most famous by Dr. Jack Kevorkian in the 1990s. In assisted suicide, someone wishes to end his pain—usually extreme physical pain that we healthy people cannot even begin to imagine—with the medical supervision and assistance of a physician.

This practice raises some serious ethical questions pertaining to how we value our lives. Is a life of constant pain worth living?

In 1993, Kevorkian was treating a bone cancer patient for whom morphine and other painkillers were no longer effective. In an interview, Kevorkian described bone cancer as the deepest, most agonizing toothache you’ve ever had in every single bone of your body every minute of every day. Is that a life worth living?[5] 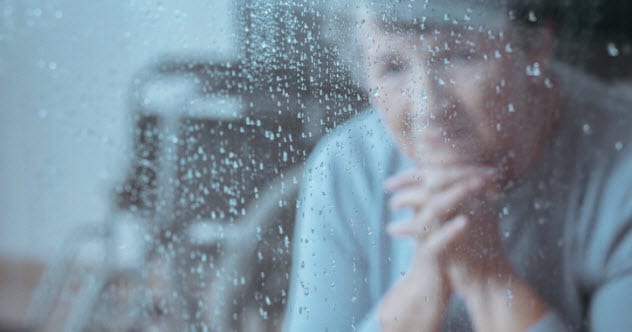 The elderly are at a particularly high risk for suicide. Contributing factors are the decline in health associated with aging and the loss of control over their own bodily health. Another issue is financial instability, which can lead to a sense of hopelessness that some elderly people can’t overcome.

Not only are the elderly more vulnerable to suicide, but they are also more successful when they do try. As we discussed, young people aged 15–24 succeed in 1 of every 100–200 suicide attempts, or 1 percent at most. For the elderly, the suicide success rate is one of every four attempts, or 25 percent.[6]

When old people are ready to die, they’re firmly committed in their decision and have usually contemplated it for a long time. In addition, they’ve lost meaning in their lives.

The implications are obvious. If we are to address the issue of elderly suicide, we need to understand the ageism of our cultures and find solutions to the problems of elderly isolation and financial instability. At the very least, we need to make the hard process of aging and its effects on the body easier on those going through it. 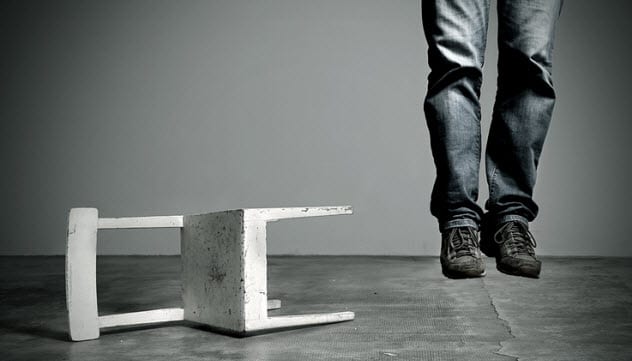 Of all the people in the world who choose to take their own lives, 79 percent are men. This makes suicide a particularly male phenomenon even though women have higher rates of mental health issues. Men are mostly at risk between the ages of 20 and 24.

Alcohol is a contributing factor. Most men who commit suicide had drunk alcohol in the hours prior to their deaths. Men also have higher rates of alcoholism, which may serve to lower inhibitions enough to make them capable of taking their own lives. This also suggests that men turn to alcohol more often than women as an outlet for their problems.[7]

Another reason for the massively higher rate of male suicide is method. Men generally choose to take their own lives by firearm or hanging, which are two of the most successful methods. Women are more likely to opt for poison or overdose. 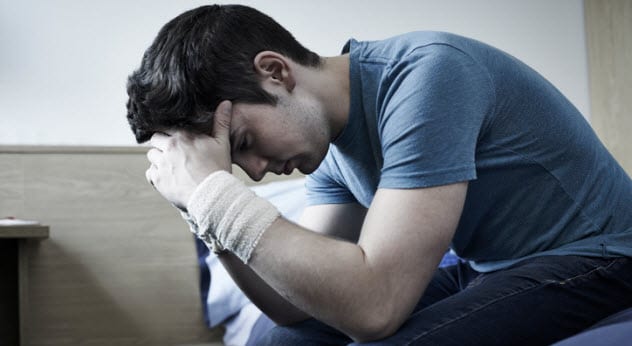 When someone attempts suicide, the odds are extremely good that he won’t die. On a global level, your chances of attempting suicide and actually succeeding are only 1 in 20. In the United States, you actually have worse odds. The success rate is 1 of every 33 attempts, which means the 32 who failed are left with physical and emotional scars and often deformities that will last a lifetime.[8]

So, if an individual thinks he is going to just commit suicide, the odds are stacked highly against him almost regardless of method. Only hanging, drowning, and suicide by firearm have a success rate above 50 percent. Other methods are successful less than 10 percent of the time. 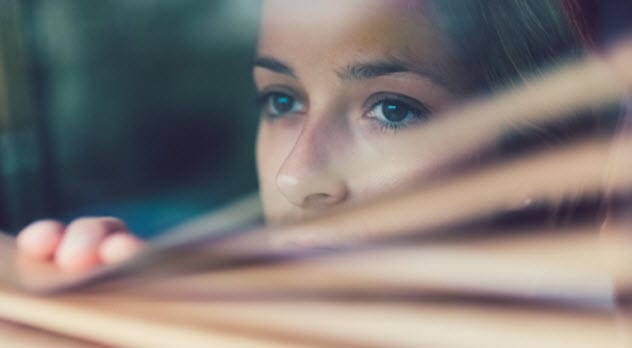 Most suicide survivors find themselves absolutely confused as to why they even attempted to end their lives in the first place. As discussed earlier, very few are intent on actually dying. Many just don’t want to live, as if they’re wishing they could exist in a void where all the pains and problems of life don’t exist.

This is a very important distinction. It’s not that they want to die. They just don’t want to live. In a way, they are looking for some state in between life and death. Often, suicide survivors have no explanation for why they tried to take their own lives.[9] 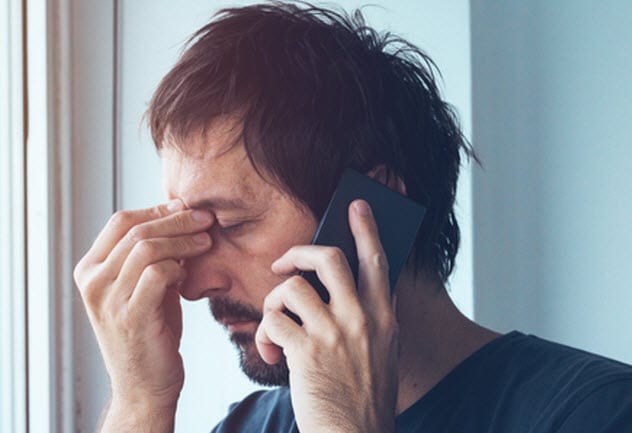 The scars of attempted suicide often last a lifetime in the survivors, and regret is one of the biggest parts of the equation. Survivors often suffer severe emotional trauma for years, including guilt, shame, anger, and depression.

Fortunately, there are a slew of resources out there—from websites to suicide survivor hotlines where people experiencing the trauma of coping can reach out and talk to someone. In the US, the National Suicide Prevention Lifeline also takes calls from survivors to help them through the pain of their regret about their attempts to take their own lives.

If You Need Help: If you or a loved one needs to talk to someone due to suicidal thoughts or actions, there are resources dedicated to helping you:

Read more horrifying stories about suicide on 10 Cases Of Murder By Suicide and Top 10 Bizarre Suicides That Will Horrify You.