In early 2016 the Zika virus was declared a Public Health Emergency. With unanswered questions outnumbering the facts; panic was quick to set in. People worried that it was another Ebola-like situation.

Classified as a flavivirus, Zika is primarily transmitted by mosquito. Due to its hardy vector, the virus is spread to new geographical locations with ease, making it even more of a threat to global health.

For many 2016 was the first time they had heard of the virus, but data collected dates back to as early as 1947. Today there is still too much unknown about the virus that’s threatening the health of so many people. Zika has been reported in 48 countries, making it an international concern.

10 What you don’t know can hurt you 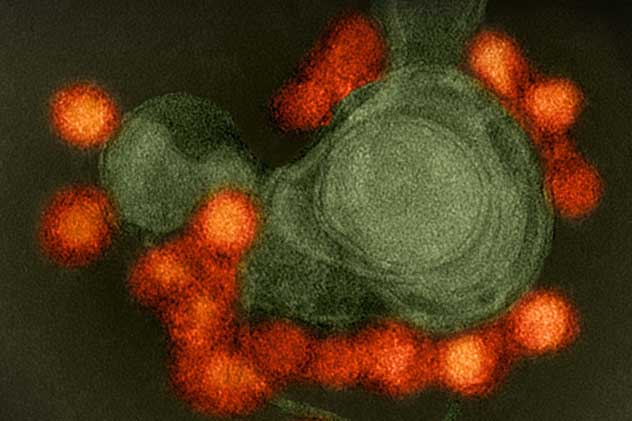 Ignorance is not bliss in the case of medical and health topics. Seemingly new to most of us, it comes as no surprise that there is not nearly enough known about this virus that is plaguing multiple continents. Almost a year after the World Health Organization declared a Public Health Emergency, we still don’t know as much as we hoped to have learned by now.[1]

Overshadowed by recent elections, terrorist attacks, and natural disasters, Zika has been kept under wraps by the news outlets. Apart from being mentioned by the CDC, there was not a great deal reported about this mysterious and threatening virus. We can assume that the lack of broadcasting is in part due to the lack of information. Between the time when the news broke about this virus in early 2016 and the present, there wasn’t much to report. Insects=Virus, not many ways newscasters can draw that out into an entire segment. 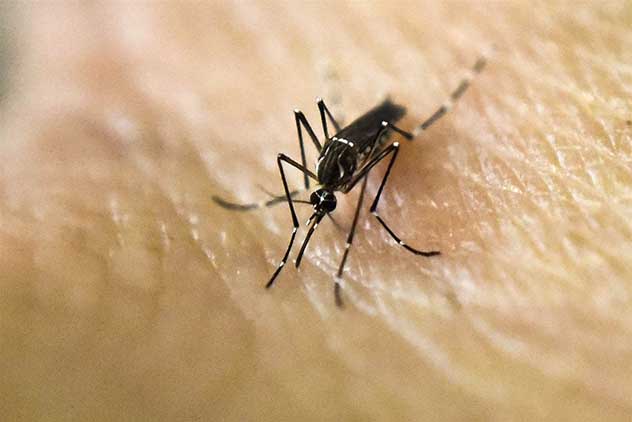 Small pesky insects are infecting civilians with a dangerous virus sounds like something straight out of a Horror film. Unfortunately, it’s a reality. Mosquitos are survivors, they are hardy, making it even more challenging to contain, prevent and eradicate the deadly viruses that they carry.

Mosquitoes are the leading transmitters of the Zika Virus the particular species that carries it is known as the Aedes Mosquito. There are few places in the world that this insect doesn’t reside.

The Aedes Mosquito has quite the resume, as it is also known for carrying other well-known flaviviruses like dengue and chikungunya. Both are dangerous viruses that claim the lives of thousands each year. The Center for Disease Control estimates that every year approximately 400 million people contract dengue. Cases of dengue are most commonly seen Latin America, Southeast Asia, and the Pacific Islands.

Equally as critical; chikungunya can be found in Africa, Asia, Europe, and the Americas.[2] This virus causes fever and joint pain that can be disabling. Similar to Zika, there are no vaccines for dengue and chikungunya. 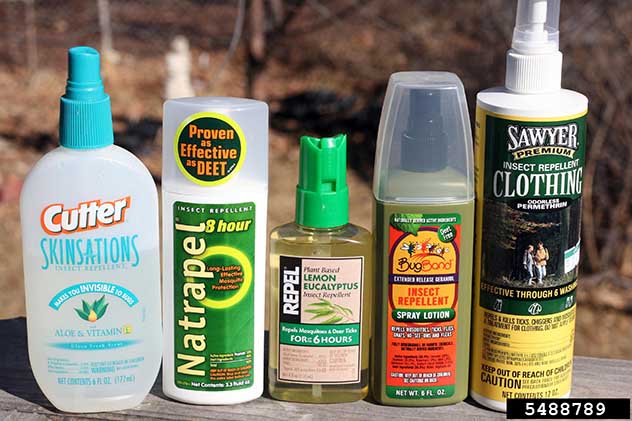 How do you stop tiny insects from biting you? Most of the time you can’t. Prevention methods that have been released by the Center for Disease Control are not bullet proof. As there is no vaccine at this time for the virus, prevention is all we have. Never leaving home is beginning to sound more and more appealing. However for those brave souls living in Zika ridden areas that venture outside, things such as pre-treated clothing and insect repellant can be a lifesaver.

In Miami-Dade County, Florida schools were urged to implement a long sleeve dress code in efforts to protect their students.[3] As we all know, doors and windows don’t always stop mosquitoes from getting inside. In areas where Zika has been documented it is important to use door and window screens, as well mosquito netting around beds and used to cover cribs as well. 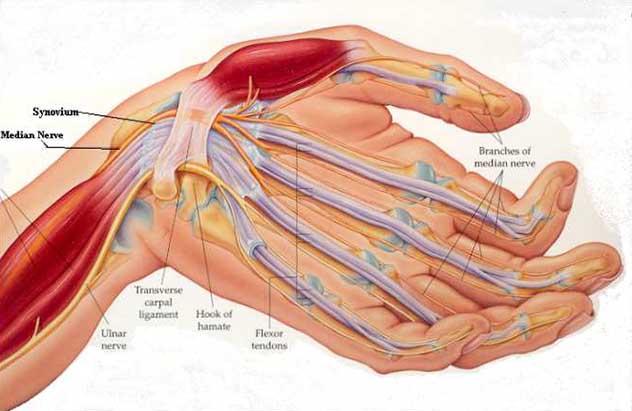 The World Health Organization announced that a link between the Zika virus and Guillain-Barr syndrome had been confirmed. Researchers have collected data suggesting Zika may even cause this life-altering disorder. GBS is a disorder that causes the body’s immune system to attack part of the peripheral nervous system, often rendering its victims paralyzed.

Some cases, when most severe, are even life threatening. Respiratory failure is another common complication associated with GBS. French Polynesia claims the largest amount of Zika related GBS.[4] In an uncontrollable outbreak spanning from 2013-2014, forty-two cases of Guillain-Barr syndrome were detected. 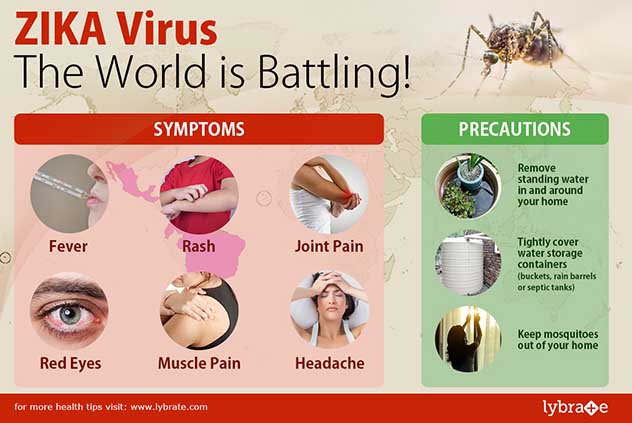 The symptoms of the Zika virus sound like something off of a commercial for heart medication (“contact your doctor if you encounter; dizziness, heart attack, blood thinning, or death.” YIKES). Fortunately, there have been very few instances of hospitalization and complications due to symptoms.[5] Only about 1 out of 5 people infected experience any symptom.

Most symptoms of this virus include your general unpleasantries such as fever, rash, headache, joint pain, conjunctivitis, and muscle pain. Zika is thought to remain in the bloodstream of the infected person for about a week. The more critical symptoms are the ones in which are transmitted from mother to child. 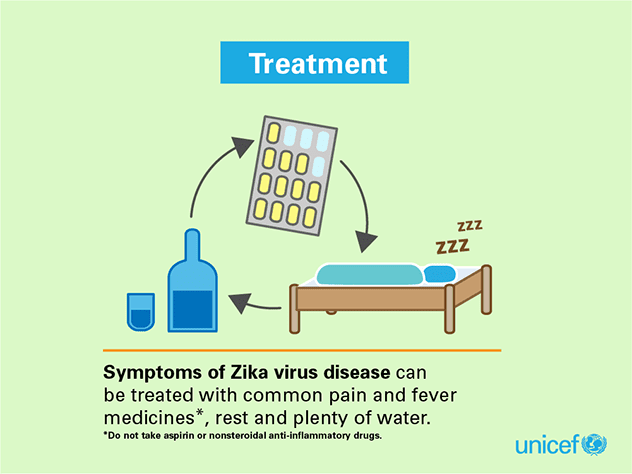 What is scarier than being poked and prodded to obtain treatment? No treatment at all.

Those who have been infected with the virus receive no treatment distinct to the virus. Healthcare providers have been advising victims to merely treat the individual symptoms. For example taking medicines like Tylenol to combat the fever and pain. Sleep is also advised, as well as drinking plenty of fluids. Unfortunately, being a virus with no vaccine or treatment there is not much else to do other than wait it out and take care of one’s body.

The The National Institute of Allergy and Infectious Diseases (NIAID) has confirmed that they are working on developing an effective Zika vaccine. Researchers have stated that they are “pursuing a DNA-based vaccine.[6] The West Nile vaccine is also DNA-based and has been proven effective. NIAID researchers are still in the early phases of developing the Zika vaccine, and it looks promising. 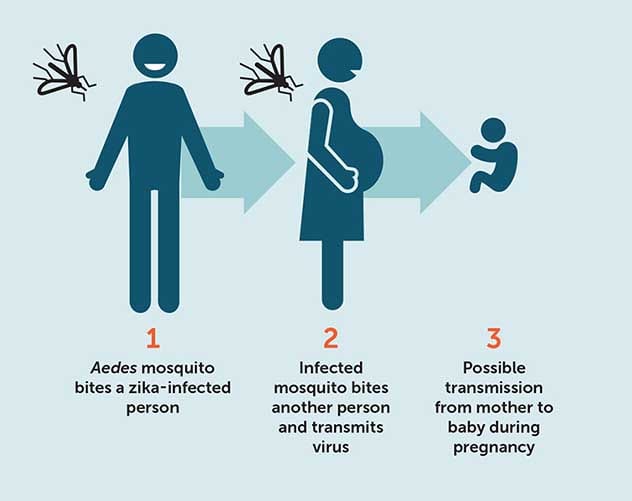 Sex, bugs, blood transfusion and from mother to child are the ways in which Zika gets around the block. Although there are no confirmed cases, it is thought that Zika can be passed through blood transfusion.[7] The Aedes species of mosquito are active both during the day and at night. These flying terrors become infected when they “feed” on a person that is infected with Zika, and from there the cycle continues.

As if STDs aren’t scary enough, add Zika to your list of things to be paranoid about when having intercourse with some possibly “less than familiar.” Through sex, the virus can be passed before symptoms start, while symptoms are present and even after they concluded. Even more frightening, researchers believe that someone who carries Zika yet never develops symptoms can still pass it along during sex. It is recommended that extra precautions be taken when “gettin it on” with someone who may have Zika—as in just wear the dang condom, or better yet: abstain! 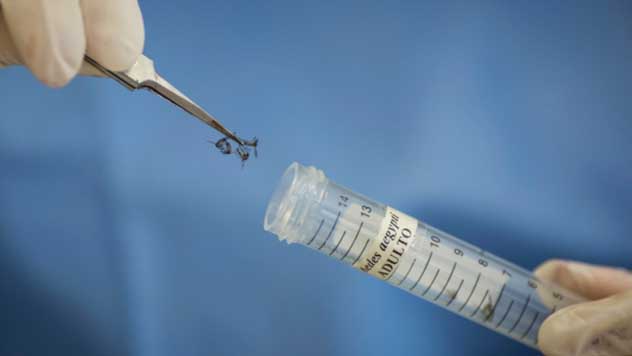 With the first confirmed case of the virus only as far back as 1947, researchers haven’t made many groundbreaking discoveries since. Partly due to the time gap in cases, research was put on hold for some number of years. The very first confirmed case of the Zika virus was documented in 1947, but there were few other cases cited until more recent years.[8] It was difficult for researchers to study an apparently sporadic virus. Not to mention funding for these data collections and studies are more challenging to pin down when the virus isn’t actively taking the lives of thousands of people. (Not to undermine the symptoms or severity of Zika).

The National Institute of Allergy and Infectious Diseases (NIAID) has been concentrating on studying such flaviviruses for years. They have been trying to tackle viruses such as dengue, West Nile virus, and yellow fever. Within the recent years they have added Zika to their list. Aiming to obtain a stronger understanding of things like viral genetics and pathogenesis will be monumental in the fight against Zika and other flaviviruses. They are working to gain a greater understanding of how the virus works. Researchers for NIAID are focusing their efforts on studying animals models, in hopes of discovering the long term effects of Zika. 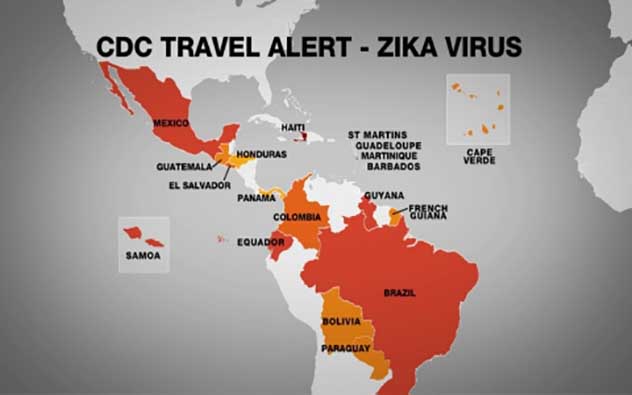 Forty-eight countries across the globe have been distraught by the impacts of the Zika virus. With travel notices spanning the globe, traveling to some places will never be the same. Mexico, African, Asia, the Caribbean, Central America, the Pacific Islands, and South America are all places that have all been touched by the virus. Some of the countries in which it has hit the hardest as low-resource countries, making treatment and recovery more difficult. In areas like that, it is more likely for victims of the virus to suffer from more severe complications and even death.

With travel notices being publically released, tourism in these areas was stunned, to say the least. The 2016 Summer Olympic Games in Rio de Janeiro took a hit due to the virus. In light of recent travel notices and cautions, some athletes decided to sit this one out. Attendance was notably lower than past summer olympics.[9] The World Health Organization released a statement that they had concluded no one had been infected with the virus while at the games, fortunately. They believe that there were no cases during this time due the fact that August is actually Rio de Janeiro’s winter, meaning mosquitos are significantly less active.

Just within the U.S., Texas and Florida were hit hard by the wave of suddenly concerned citizens. It was in December of 2016 that Texas confirmed its first case, shortly after they began to identify cities within the state that the Zika carrying mosquitos has traveled to. Around the same time frame Miami-Dade County, Florida was designated as a Zika cautionary zone. 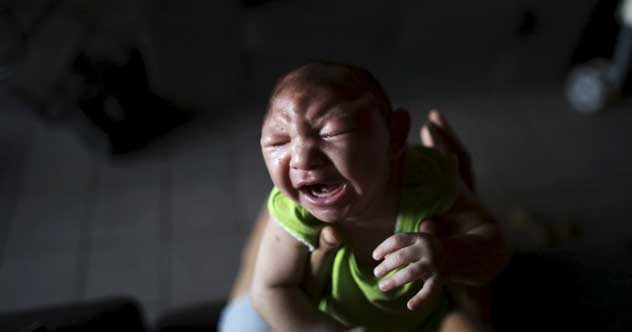 One of the most shattering discoveries made is that a pregnant woman can pass Zika to her fetus. In 2016 there were 642 pregnant women diagnosed with the virus in the United States. If a woman is infected with the Zika virus during her pregnancy, it causes microcephaly. Microcephaly is a birth defect that causes the baby’s head to be smaller, meaning they also have significantly smaller brains as a result.[10] This congenital disability is detrimental to the proper development of the fetus. Congenital Zika Syndrome is what researchers have named the string of birth defects connected with fetuses and babies infected with Zika.

The Center for Disease Control has identified five characteristics of CZS: severe microcephaly that results in partial skull collapse, lack of brain tissue, eye/ vision damage, clubfoot or other joint injuries, and an inappropriately high level of muscle tone. The data collected shows that not all babies born with CZS will have all of the difficulties listed.

Researchers still don’t have enough data to know the impacts of Zika on future pregnancies. The most recent thoughts are that the Zika virus in a woman who is not pregnant would not pose a threat to future pregnancies (once the virus has officially left her blood). Physicians have a big concern especially for children who appear to have no defects at birth, as other congenital infections are known to cause problems years later in apparently unaffected children.

Janet Lyon is a college student striving to be an educated and contributing member of society.

For more lists about viruses and disease, check out 10 Frightening Facts About Ebola and Top 10 Mysterious Viruses.