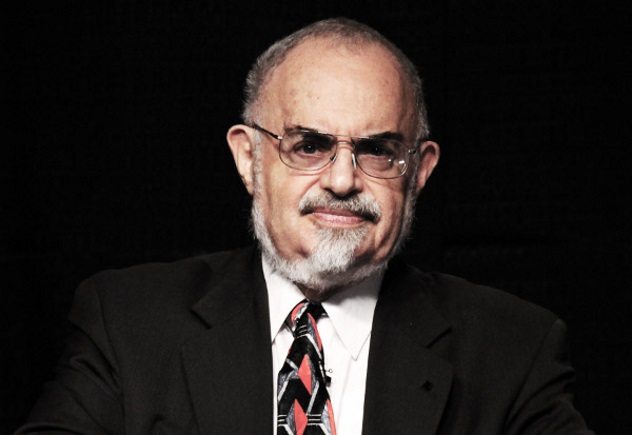 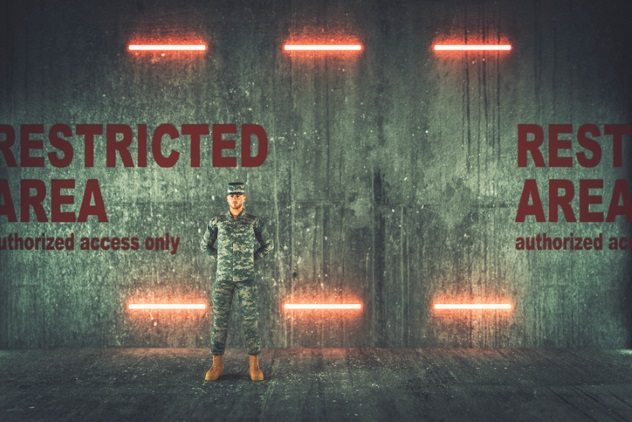 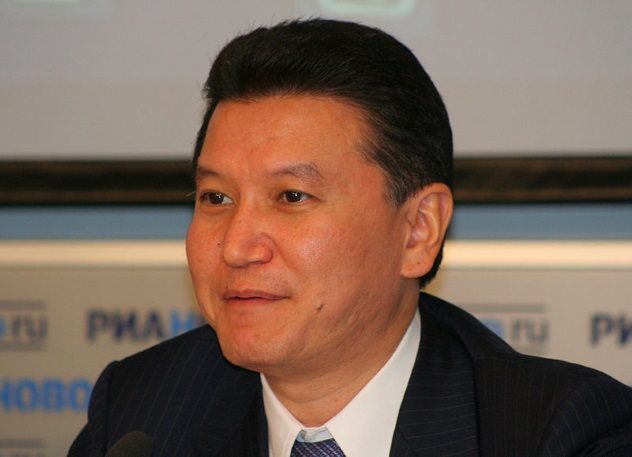 ‘Aliens could share more tech with us, if we warmonger less’ – Former Canada Defense Minister 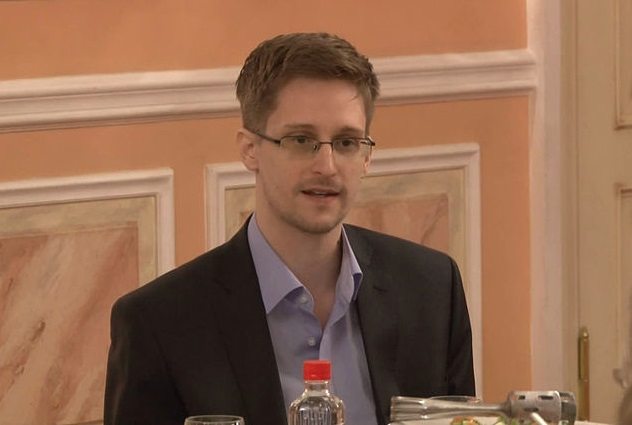 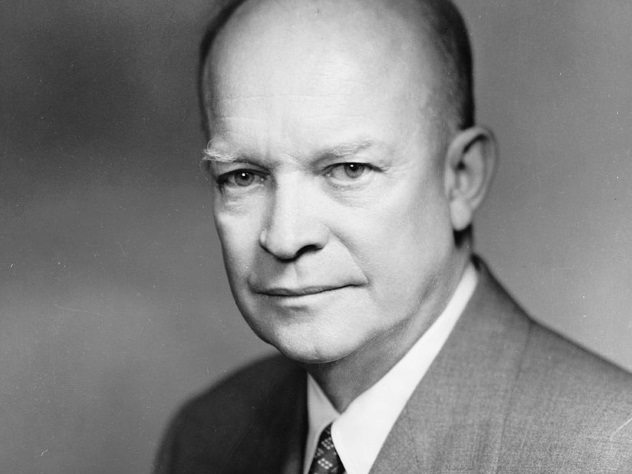 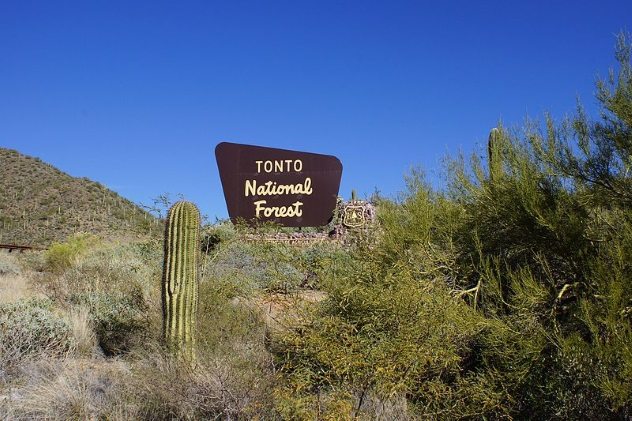 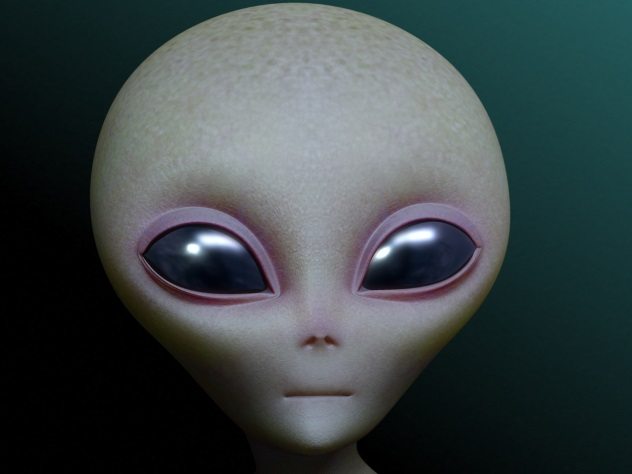