Celebrities are just ordinary people. They suffer life troubles, heartbreak, illnesses, and so on. And just like us regular people, they sometimes get a break and a second chance at life, quite literally in the case of this list. The following are some celebrities who’ve narrowly escaped death. (Sadly, we’ve lost some of them later on.) 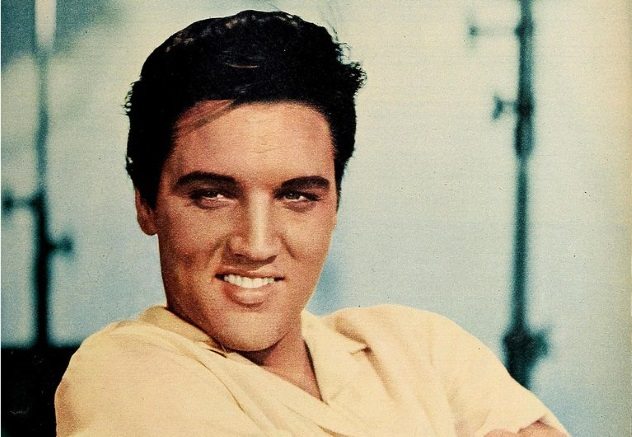 In April 1936, several tornadoes ripped through small towns in Georgia and Mississippi. The twisters continued on for four days, also devastating Alabama, Arkansas, and Tennessee. The whirlwinds claimed the lives of 466 people, injured thousands, and would be noted as one of the worst natural disasters in US history.

In Tupelo, Mississippi, many of the victims’ bodies were found in Gum Pond. In this area alone, 216 people lost their lives. The tornado that hit Tupelo was likely an F5, the biggest and most destructive of its kind. Baby Elvis Presley, just one year old at the time and living in Tupelo, survived the disaster along with his family. Elvis grew up to be the king of rock and roll before tragically passing away on August 16, 1977.[1] 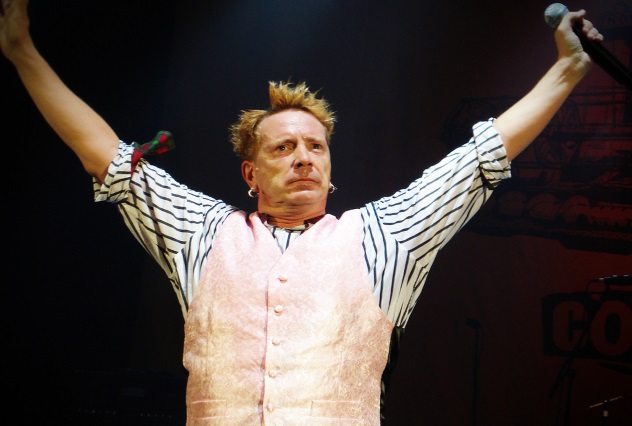 Sex Pistols front man John Lydon, aka Johnny Rotten, missed a flight from London to New York in 1988 because his wife, Nora, wasn’t done packing by the time they had to leave for the airport. This resulted in a big argument between the couple. Eventually, they just caught the next available flight.[2]

What they only found out later on was that their original booking was for Flight 103. The plane exploded over Lockerbie, Scotland, after a bomb went off in its hold. Everyone aboard lost their lives. When Lydon and his wife realized what their fate could have been, they “almost collapsed.”

Years later, Lydon remains haunted by this experience. He walked out of his segment on I’m a Celebrity . . . Get Me Out of Here! when the producers wouldn’t let him know whether his wife’s flight arrived safely in Australia during the time his scenes were being filmed. 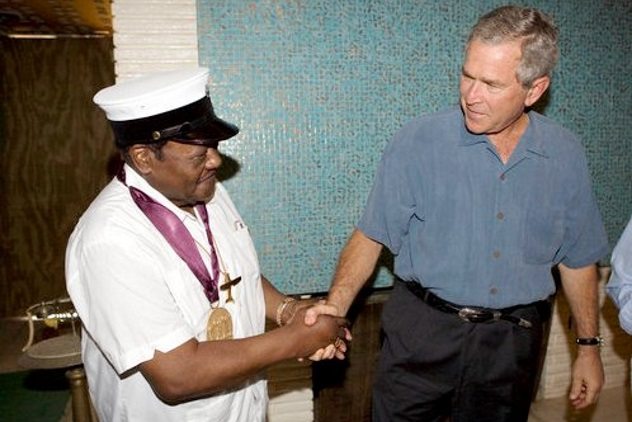 Fats Domino is an American pianist who had sold millions of records by the mid-1950s. He also boasted 35 records on the US Top 40. In the 1980s, he settled down in New Orleans, having tired of touring and preferring the food there. Fats went on his final tour in 1995 and was awarded the National Medal of Arts by President Bill Clinton in 1998.

In 2005, at the age of 77, Fats decided to ride out Hurricane Katrina in his home. His wife was ill at the time, and the family decided to stay together and wait the storm out. By the time the news vans got to his mansion, the flooding was rampant, and someone had spray-painted on a wall, “RIP Fats. You will be missed.”[3]

Only on September 1 did the news break that Fats was rescued from his flooding home and that he and his family were safe. However, they had lost everything. Reconstruction of their house began in 2006. President George W. Bush also visited Fats and replaced his National Medal, which was lost in the disaster. 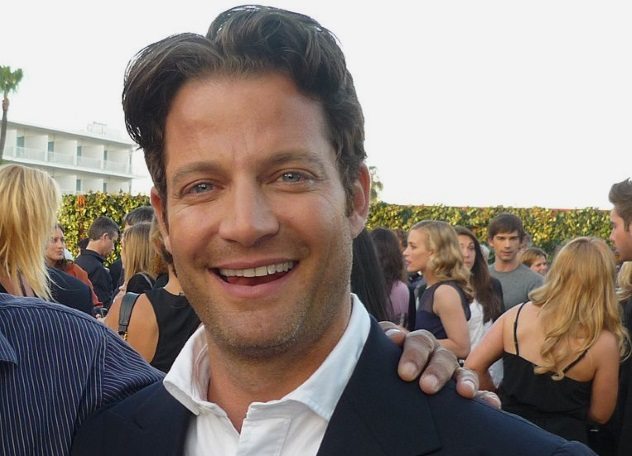 Nate Berkus is an American interior designer who had regular segments on The Oprah Winfrey Show. He had his own show for two seasons and also wrote several books. Nate is a beloved celebrity who suffered a terrible tragedy that would stay with him for a long time.[4]

On December 26, 2004, Nate and his partner, Fernando Bengoechea, were at a popular beach resort in Sri Lanka. The infamous tsunami took them by surprise, and before they knew it, they were both clinging to a telephone pole. The two men held on through the worst of it, and Nate thought they would both make it through. Just then, Fernando was swept away. It was the last time Nate ever saw him.

Nate married Jeremiah Brent in 2014. The couple keep pictures of Fernando in their home and are determined to keep his memory alive, especially for their daughter, Poppy. 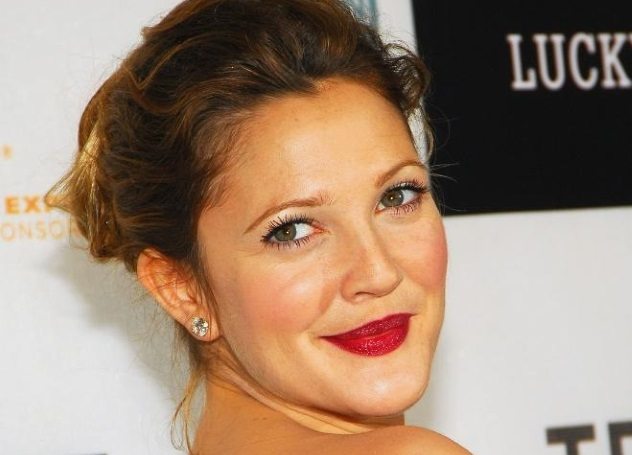 In February 2001, Drew Barrymore and her then-fiance Tom Green woke up to their dog Flossie growling, barking, and clawing at their bedroom door. When they went to investigate why the dog was so upset, they found their home engulfed in flames. Both stories of the house, situated in a canyon outside of Beverly Hills, were quickly overrun with fire. Luckily, the couple and their dog escaped unharmed.[5]

It took more than 50 firefighters to bring the blaze under control, but by that time, there was almost nothing left of the formerly beautiful mansion. A cause for the fire was not definitively established. The couple ended up being married for only nine months before getting divorced in December 2001. 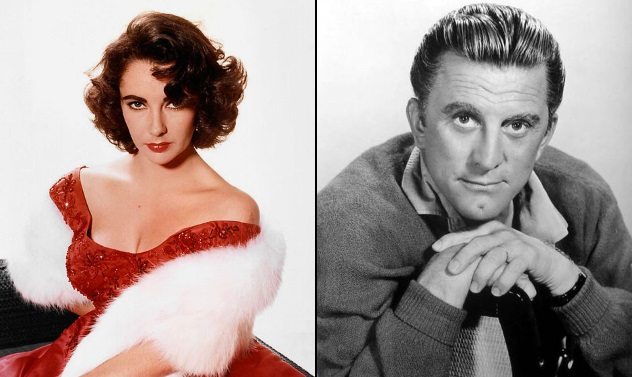 Mike Todd was a film and theater producer, perhaps better known for being husband number three to Elizabeth Taylor. He was also the only husband she didn’t divorce, although the reason for that is a very sad one.[6]

In 1958, a year after the wedding, Mike, screenwriter Art Cohn, and the pilot and copilot of Mike’s private plane Lucky Liz undertook a trip to New York. Mike was to accept an award from the New York Friars Club. Elizabeth begged to join him, but Mike refused, wanting his wife to stay home since she had a bad cold. A few hours before they were due to take off, Mike tried unsuccessfully to convince his friend Kirk Douglas to join him on the flight, even joking that he wouldn’t let the plane crash.

Unfortunately, that’s exactly what happened. After suffering engine failure, the plane went down in New Mexico, killing all four men. Had Elizabeth Taylor and Kirk Douglas been aboard, they, too, would have lost their lives. Douglas is still with us at the grand old age of 100, while Taylor passed away in 2011 at the age of 79.

It was no surprise after the success of the first Back to the Future movie, a sequel would be made. And then another one. It was during the filming of the third installment that tragedy almost stuck its star, Michael J. Fox.[7]

He was filming a scene in which his character gets hanged. For the first few shots of the scene, Fox was standing on a box with a rope around his neck. They were filming only the top half of his body, but Fox couldn’t get his reaction to be authentic enough to his own liking. So he decided to try the scene without the help of the box. It went fine until his third try, during which a slip of the hand caused the rope to tighten around his neck, cutting off his carotid artery. He was unconscious for a good couple of seconds, hanging from the rope, before the director realized something was wrong.

Fox was diagnosed with Parkinson’s a year after the movie’s release. 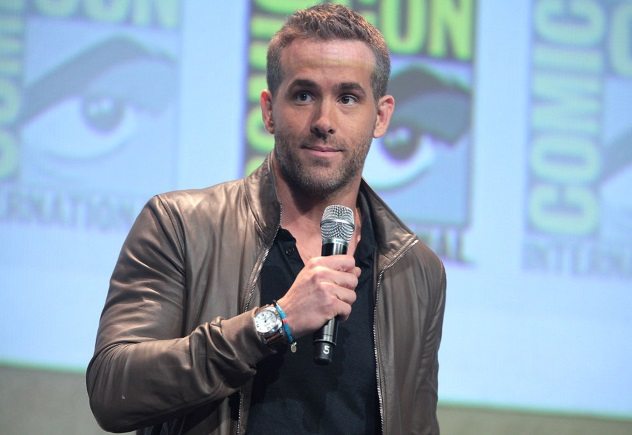 Ryan Reynolds is a very popular actor, with most fans agreeing that he really came into his own playing the role of Deadpool. However, we very nearly didn’t have any Ryan movies at all.[8]

At the age of 17, Ryan decided to go skydiving. During his plummet to the ground, he pulled the cord, but the parachute wouldn’t open. Panicking, he pulled again—but still nothing. He remembered that the reserve chute could save his life, but in his terrified state, he couldn’t bring himself to launch it, convinced it wouldn’t work, either, and that he was falling inevitably to his death. Luckily, he got himself together and pulled the reserve chute cord. The chute opened, helping Ryan to land safely.

Shortly after this, his instructor lost his life during a dive that went wrong. Ryan never went back to skydiving. 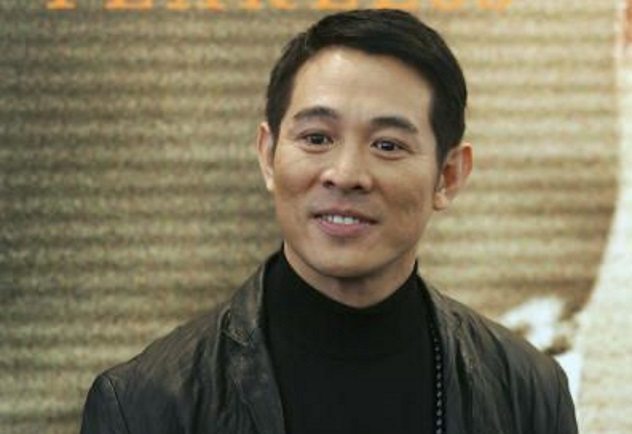 Nate Berkus wasn’t the only celebrity caught up in the Indian Ocean tsunami in 2004. Jet Li was vacationing in the Maldives with his family when the tidal wave hit.[9] Recalling his fear during an interview, he remembered how quickly he had to grab his daughters and pull their nanny along, all the while running away from the giant waves.

By the time he’d moved only a couple of steps, the water was up to his waist, but he just kept running. Everything was swept away around them, with the water eventually reaching Li’s face. Fortunately, Li and his family made it back to their hotel, where they put on life jackets while bracing for even bigger waves to hit the island. Out of gratitude for life, pure empathy, and sorrow for the victims, the movie star donated more than $150,000 to the relief fund set up after the disaster. 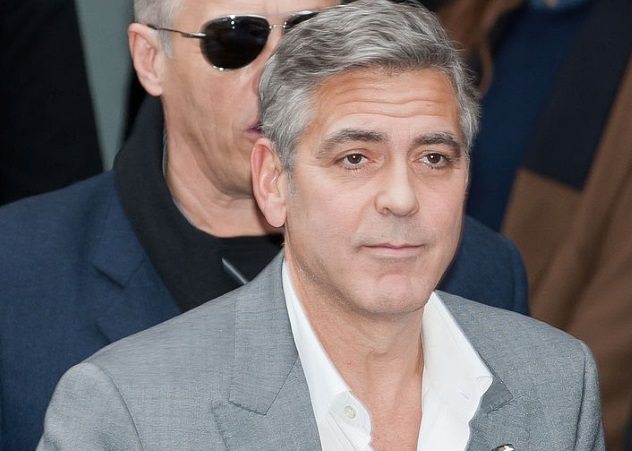 During the filming of the 2005 movie Syriana, George Clooney hit his head after falling over during a scene in which he was tied to a chair. Afterward, he experienced terrible headaches, constant pain, and memory loss. Doctors struggled to diagnose exactly what his injuries were.[10] Clooney couldn’t take painkillers, either, for fear of falling into addiction like many of his family members.

Only after almost a year did a neurologist identify the cause of Clooney’s incessant pain. He had torn his dura mater, the outermost meningeal layer around the brain and spinal cord, resulting in a brain injury. Looking back on the terrible experience, Clooney recalled contemplating suicide because he simply couldn’t deal with the pain. In that same year, he also lost two family members and a beloved dog.

Fortunately, a series of operations took care of the splitting headaches and other physical pain. In June 2017, George and his wife Amal became the proud parents of twins, Alexander and Ella.

For more times where celebrities’ lives turned into action movies, check out 10 Celebrities Almost Killed By The Mob and 10 Wild Stories Of How Celebrities Got Their Scars.