Sadly, many people go missing. Some of these people become very well-known in the aftermath of their disappearances. But we’re always left to wonder if the efforts to find them might have been more thorough—and possibly more successful—if they had been rich, powerful, or famous.

As you’ll see, even famous and powerful people vanish. Some are believed to be victims of crime; others are just the accidental missing. But despite any efforts to find the 10 famous individuals listed below, they were never heard from again. 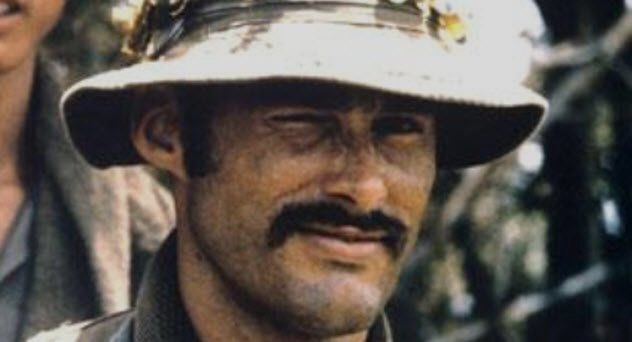 The son of actor Errol Flynn and actress Lili Damita, Sean Flynn made attempts at a number of different careers, including actor and musician. However, it was as a photojournalist that he finally seemed to truly find success. During the Vietnam War, Flynn gained a reputation for going to great lengths, including extremely dangerous ones, to get the photo he wanted.

While in Cambodia in 1970, Flynn and Dana Stone, another photojournalist with a similar reputation, were apparently captured by Viet Cong forces. After that, what happened to them remains a mystery.[1] Flynn’s mother paid a vast amount of money in efforts to locate him, but this was not to be. Sean was eventually declared dead in 1984. 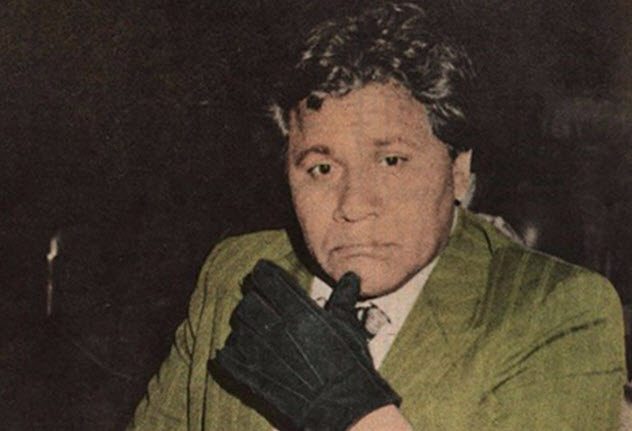 A controversial activist and writer, Oscar Zeta Acosta is likely best remembered for his friendship with the also controversial writer Hunter S. Thompson. Each man was a veteran of the US Air Force and would unsuccessfully run for county sheriff in 1970—Acosta in Los Angeles County, California, and Thompson in Pitkin County, Colorado.

In 1974, Acosta disappeared after traveling to Mexico.[2] 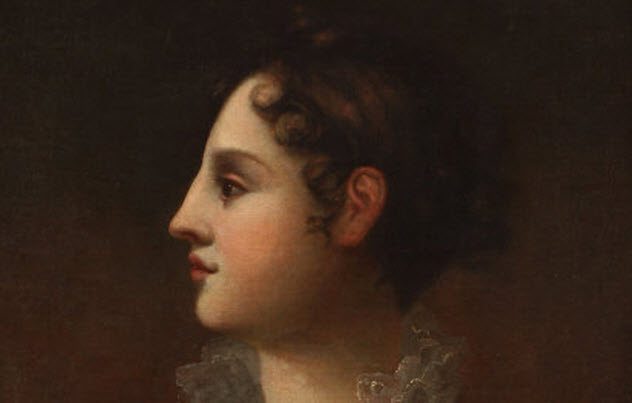 Theodosia Burr Alston was the oldest child of disgraced US Vice President Aaron Burr. She was also the wife of South Carolina Governor Joseph Alston.[3] Five years after her father had been formally accused of treason, Theodosia’s son died. So deep was her grief that she sank into poor physical health.

A bright spot in her life was that her father would be allowed to return from his exile in Europe, something for which she had lobbied US Treasury Secretary Albert Gallatin and Dolley Madison, wife of US President James Madison.

On New Year’s Eve 1812, Theodosia boarded a schooner called Patriot. Its intended destination was New York, where she was to be reunited with her father. Her husband, recently sworn in as governor, was not able to accompany her because of his duties surrounding the War of 1812, which had broken out around the same time as their son’s death.

The schooner never reached its destination. Some have theorized that the vessel was captured by pirates, but most historians seem to suggest that the Patriot sank as a result of a major storm that was documented in the region at the time. 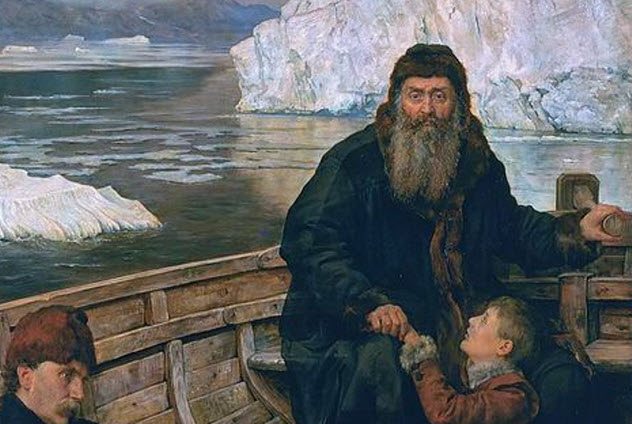 Henry Hudson was an English explorer whose adventures found him sailing through waters in what are now the US states of New York and Massachusetts and the Canadian provinces of Nova Scotia and Newfoundland and Labrador. Several geographical features were named after him, including the Hudson River of New York and New Jersey, the Hudson Bay, and the Hudson Strait of Canada.

Hudson took his ship, the Discovery, on a hunt for the Northwest Passage in 1610. The following year, the search was still ongoing and much of the crew were so restless that they ultimately staged a mutiny.

Hudson, along with his son and seven other crew members, were left in a small boat in what is now the Hudson Bay. The Discovery eventually left them behind. Later efforts by others to locate the marooned men were unsuccessful. It has been speculated that a previous mutiny against Hudson took place in 1608.[4] 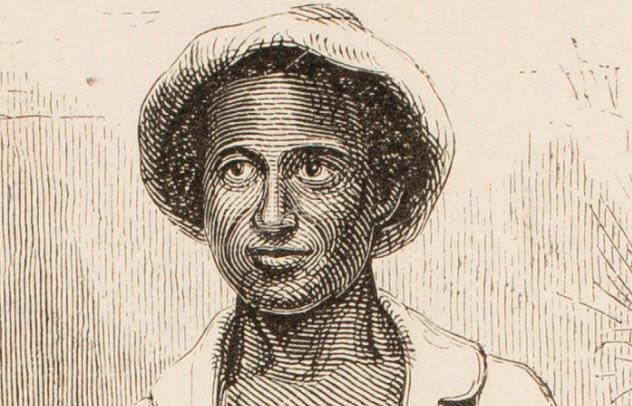 Solomon Northup is believed to have been born in the early 1800s in upstate New York. Both his parents were free, although his father had been a slave at one time. Solomon married Anne Hampton in the late 1820s, and they had three children. In 1841, under the belief that he was going for temporary work as a fiddler, Northup went to Washington, DC, where he was instead kidnapped and sold into slavery.

After more than a decade of being held as a slave, Northup eventually regained his freedom after receiving assistance from a sympathetic Canadian carpenter. Northup later turned his experiences into a memoir entitled Twelve Years a Slave.[5]

He became a traveling lecturer who supported the abolitionist movement. That’s why he was in Canada in 1857, and it was during this time that he went missing. Some theorized that he was kidnapped again and sent back into slavery. But others have argued that he would have been too old by then to be considered a prime target. 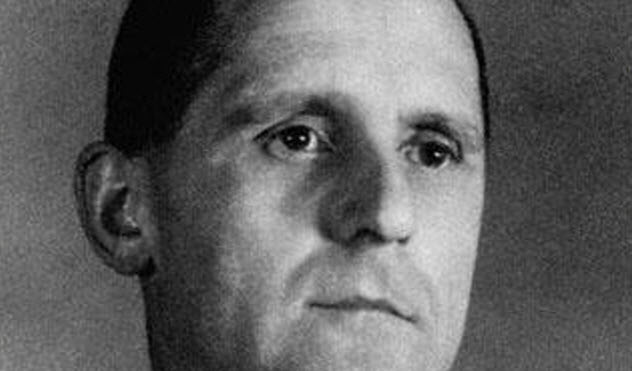 Heinrich Muller can easily be considered among the most reprehensible people of the 20th century, if not all time. In 1933, he joined the Gestapo, Nazi Germany’s state police.

He moved up the ranks, becoming Gestapo chief and formally joining the Nazi Party in 1939. Muller’s acts as chief included helping to spread the false information that was used to justify the invasion of Poland and carrying out the Holocaust.

The last confirmed sighting of Muller was at the beginning of May 1945. His whereabouts afterward have been a long-standing mystery.[6] Many believe that he died around that time. Others believe that he possibly got away.

The Central Intelligence Agency conducted extensive searches for Muller and floated the possibility that he was being sheltered by the Soviet Union. 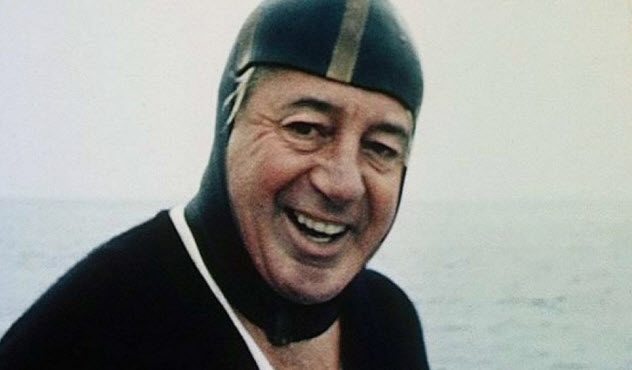 Harold Holt was a noted Australian politician. After serving in a number of cabinet positions, he became the leader of the Liberal Party of Australia (which is actually the country’s main conservative party) and prime minister in early 1966 after the retirement of Robert Menzies.

Later that year, Holt led the Liberal Party and the Australian Country Party (now the National Party of Australia), its coalition partner, to a dominant federal election victory.

In late 1967, Holt went swimming at one of his favorite spots and didn’t return. A major search-and-rescue operation commenced, but he was never found.[7] No formal inquiry by the federal government into the disappearance was ever conducted. 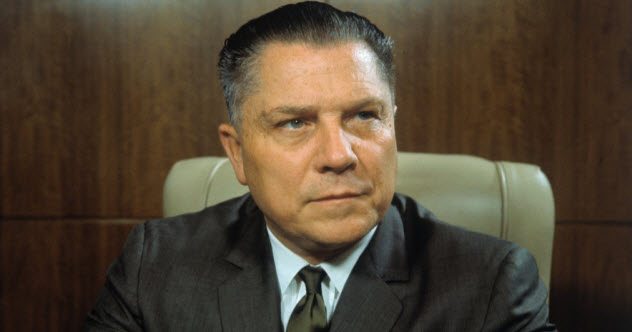 Jimmy Hoffa was a corrupt union official who presided over the International Brotherhood of Teamsters for well over a decade. Hoffa was involved with organized crime and sent to prison in 1967 while remaining president of the Teamsters.

In 1971, he resigned from his position with the Teamsters and was released from prison as terms of a pardon deal with US President Richard Nixon. Hoffa’s last confirmed location was outside a restaurant in a Detroit suburb, where he was reportedly slated to meet with two organized crime leaders.[8]

Officials found his car outside the restaurant and unlocked, but there was no sign of Hoffa. He was declared dead in 1982, but the exact circumstances surrounding his apparent death remain a mystery. 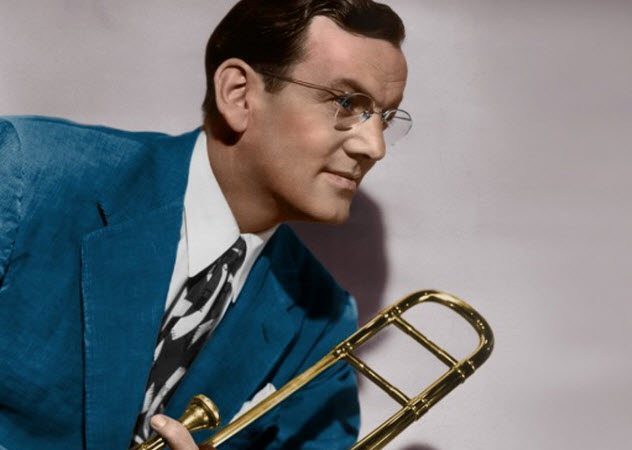 Glenn Miller is perhaps the most iconic big band leader ever. From the late 1930s to the early 1940s, he was the best-selling recording artist in America.[9] After the United States entered World War II, Miller first volunteered to join the US Navy. They turned him down, and he volunteered for the army instead. He was eventually assigned to the Army Air Forces.

In late 1944, Miller and two others boarded a plane that was supposed to fly to France, where he intended to arrange concerts for US troops. The plane vanished somewhere over the English Channel. Neither the aircraft nor its occupants were ever found. 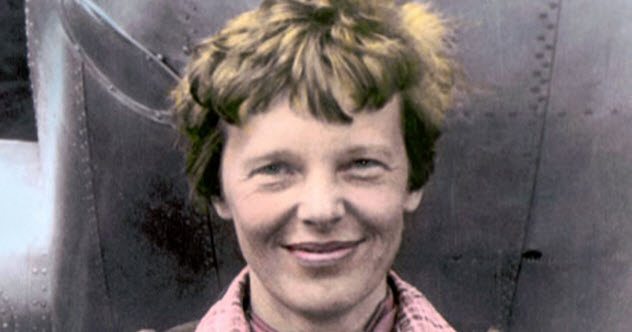 The story of Amelia Earhart is likely the most famous missing person story of all. Her flying exploits, both as a passenger and as a pilot, made her world-famous.

In 1937, Earhart and navigator Fred Noonan embarked on a planned trip around the world. On July 2, Earhart began sending out radio messages that indicated they were low on fuel and were desperately seeking help over the Pacific Ocean.[10]

A US Coast Guard cutter, the Itasca, set out to help them. The Itasca could not locate the plane and began making smoke signals, hoping that Earhart and Noonan could see the smoke if they were in the area. But it was to no avail. After an official search by the US Navy and Coast Guard and a private search funded by Earhart’s husband failed to produce major results, Earhart was declared dead in 1939.

I recently wrote an article about conspiracy theories that were true.