Long before there were condoms, birth control pills, and our modern contraceptives, our ancestors created their own ways to help prevent pregnancy. Although they were much smarter than we give them credit for, their methods were not always successful in stopping pregnancy.

Some ancient forms of birth control were more bizarre than others, and a few of them are still used today. As you’ll see, these older methods were not always healthy for the men and women who used them. In fact, some were downright terrifying. 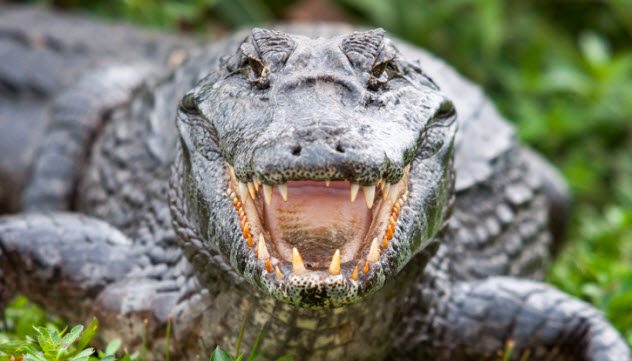 Some of the earliest forms of birth control date back to 1850 BC and were created by the ancient Egyptians. The Ramesseum Papyrus, a medical text from the 17th century BC, recommended the use of crocodile dung for birth control.[1]

This substance was applied because it was thick and sticky. The ancient Egyptians believed that it would create a barrier wall to hinder sperm from penetration. The dung may have also had a religious meaning because the crocodile was associated with Set, the Egyptian god connected to hemorrhaging, abortion, and miscarriage. 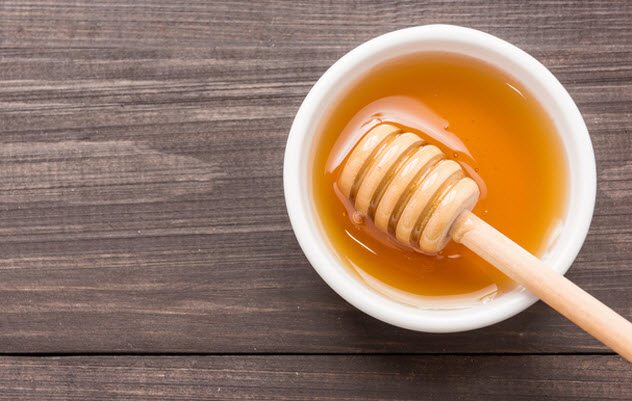 Honey is that sweet substance produced by bees that is good for cooking, baking, spreading on bread, or adding to tea. But honey was also another ingredient used by the ancient Egyptians to create a form of contraception, probably after realizing that crocodile dung wasn’t working.

The sweet, sticky substance was mentioned in the Ebers Papyrus, dated to approximately 1550 BC, as another form of birth control. The Egyptians created a mixture of acacia berries and colocynth, better known as bitter apple, that was then blended with honey.

This conglomeration was stuck to something to form a makeshift tampon that was inserted into the woman’s vagina.[2] The Egyptians believed that this form of contraception could prevent pregnancy, sometimes for up to three years. 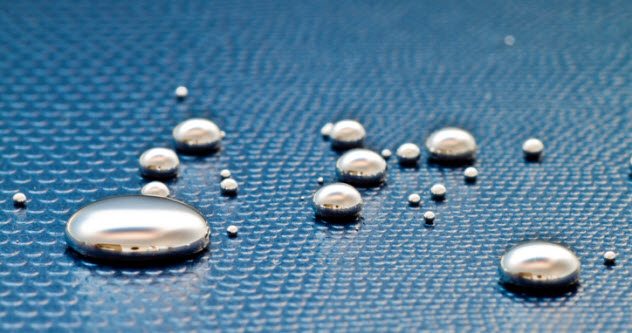 One of the unhealthiest past forms of birth control was drinking mercury or lead. Women, mostly concubines, in ancient China believed that chugging lead or mercury would help to prevent future pregnancies.

These women would ingest enough mercury to change their bodies to prevent conception, but they did not drink enough to poison or kill themselves. Mercury was known to cause sterility, brain damage, kidney failure, and death.[3] The fact that this metallic element caused organ damage was enough to realize that these women would not be having children anytime soon.

Sometimes, mercury was used as part of a potion with arsenic, strychnine, and other poisons. A common form of medication in the past, mercury was used as a topical treatment because of its antimicrobial properties. It was also used to treat dental issues and cancer and could be found in items such as eye drops and laxatives. 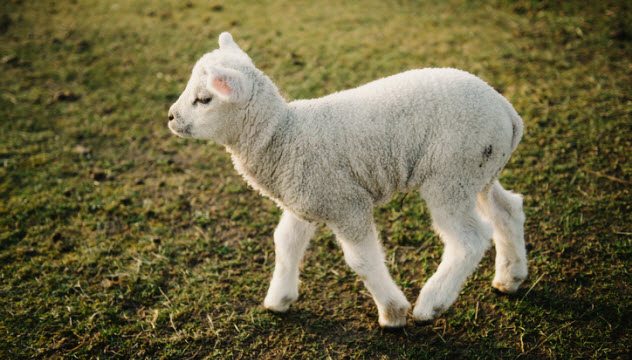 As early as the 1400s, animal intestines were used to create early condoms. People started to realize that wrapping up the penis was a better method of birth control. Condoms also prevented some sexually transmitted diseases. The ancient Roman civilization used linen and animal intestines or animal bladders, mostly from sheep and goats, to create their condoms.[4]

China and Japan were known for using silk, oiled papers, or lamb intestines to create the glans condoms. As the name suggests, the glans condom only covered the head of the penis. This may sound crazy, but it sure beats the Japanese condoms that were made from tortoise shells and animal horns. 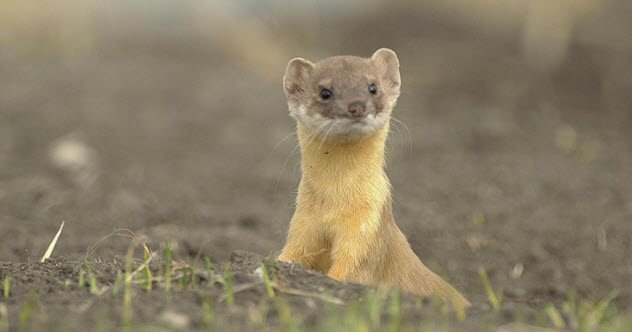 Not all forms of early birth control were impressive, which leads to the (probably) craziest and most disappointing contraceptive idea ever. Between AD 100 and AD 500, the ancient Europeans believed that a woman could wear weasel testicles around her neck during intercourse to help prevent a pregnancy.

Not a fan of wearing weasel testicles as a necklace? They could also be tied around the thigh and worn during intercourse for birth control purposes.[5] This is clearly not an effective tactic that should be tried at home. 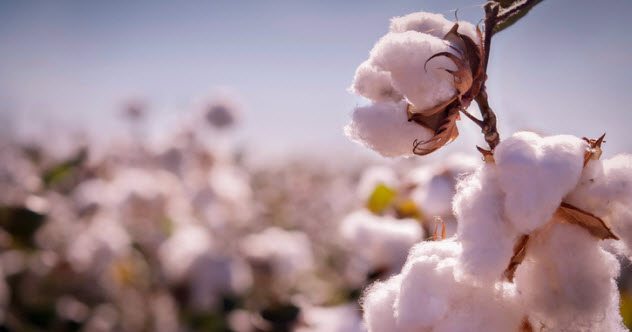 Cotton is a soft, fibrous substance that is used for various products such as towels, clothes, fishing nets, coffee filters, tents, and cottonseed oil. But the cotton plant has also been used as a form of birth control in a few different ways.

Chinese peasants in Jiangxi cooked with cottonseed oil, and they usually did not have any children. As a result, many people in China believed that cottonseed oil was probably a good form of birth control. It was used as a male contraceptive, and a study showed that men who took cottonseed oil had a higher infertility rate.[6]

As mentioned earlier, honey was mixed with other ingredients and inserted vaginally as a contraceptive. The honey was sometimes placed on cotton when used. Cotton even played a part as a form of birth control for US slave women. The slaves would chew on the bark of cotton root to help prevent a pregnancy.

Cotton root bark is known to interfere with corpus luteum, which is the hole left in the ovary when ovulation occurs. This would keep the uterus from fertilizing the eggs and ultimately halt the pregnancy. The root of the cotton plant was even used to make a tea, but it is unknown if this method actually worked. 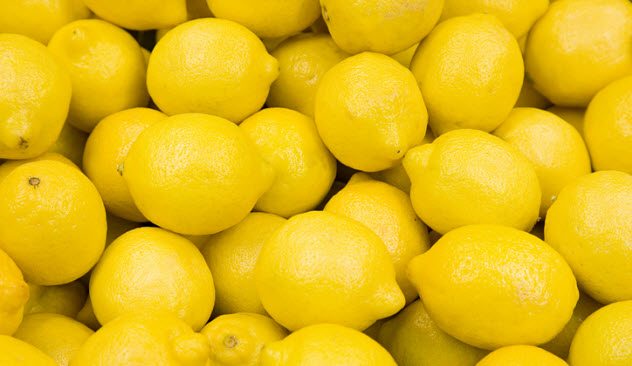 For those trying to prevent pregnancy, lemon juice and other acidic substances from fruits were used as spermicides long before spermicide was used in condoms. People in ancient times would place lemon juice and honey on a contraceptive sponge for extra protection. Sponges were used because of their ability to absorb semen.[7]

Casanova was an Italian known as one of the most famous lovers in history. In the 18th century, he used one-half of a pulped lemon to create a cervical cap for his many lovers. The blockage and acidity from the lemon was a fairly effective but mostly unsafe method of birth control. Sounds like a good way to make sweet love turn sour. 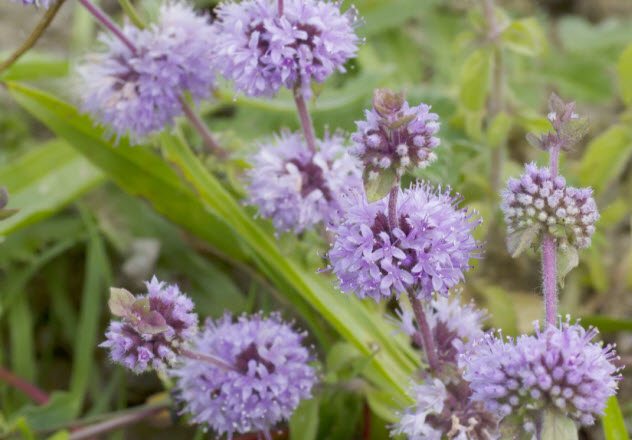 Pennyroyal is an herb in the mint species, and it is the smallest of the mints. It has been used medicinally in the past to relieve upset stomachs and flatulence and to treats colds and other diseases. Pennyroyal is also one of the few herbs used as natural birth control. Although it was an early form of contraception, it is still used today.

According to the Orgone Biophysical Research Lab, the Women’s Health Center in Switzerland prescribes pennyroyal and other herbs to stop pregnancy. They recommend that pennyroyal be taken immediately after sex and before implantation of the fertilized egg occurs to be most effective. Pennyroyal is also made into a tea, but it should only be ingested at certain times of the month for a short period of time.

There is no scientific research showing that pennyroyal effectively prevents pregnancy. Also, it should be taken cautiously because it can damage the liver, kidney, and nervous system if too much is used.[8] 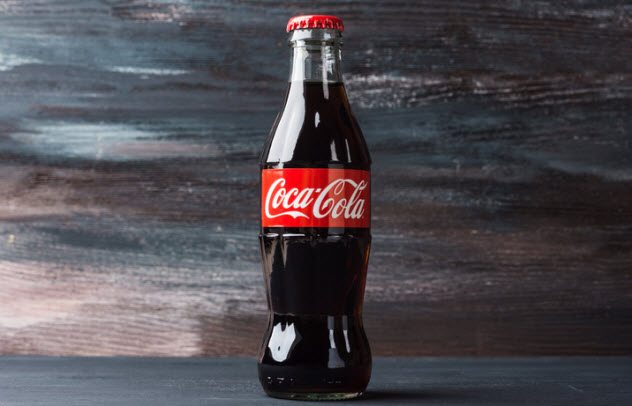 Coca-Cola is one of our favorite beverages, but people in poor areas enjoyed it in another way. The delicious drink had become part of contraceptive folklore during the 1950s and 1960s because other forms of birth control were hard to come by or too expensive. People believed that the carbonic acid in the beverage would kill sperm, and the glass bottle was even known as the perfect “shake and shoot applicator.”

Deborah Anderson and two other colleagues from Harvard tested Coke in sperm tubes to see if it was actually an effective method of birth control. Most of the sperm was killed quickly, but she warned people that sperm could still reach the cervical canal quicker than someone could apply Coca-Cola.

The experiment brought Anderson and her colleagues an Ig Nobel Prize, a spoof of the Nobel Prize which is awarded to unusual scientific research that “first [makes] people laugh and then [makes] them think.”[9]

Anderson suggests that this form of birth control would be harmful to women. Coca-Cola removes healthy bacteria, which could cause a bacterial infection. The soft drink will also remove the top layer of cells in the vagina, which could lead to a sexually transmitted disease.

This birth control idea may not be much more than an urban legend, but it is probably smart to enjoy the next Coke in beverage form. 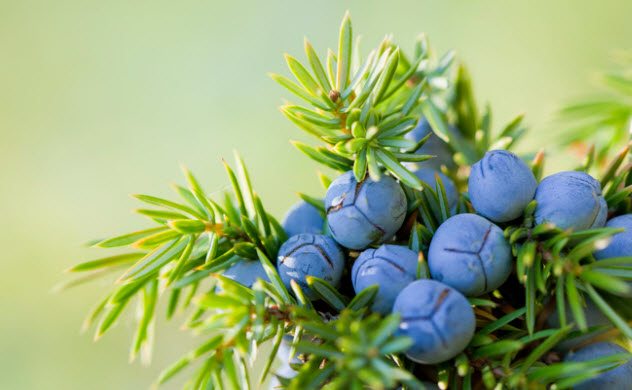 The juniper plant bears blue or reddish fruit better known as juniper berries. They are used as a flavoring in food and alcoholic beverages, as a seasoning for pickling meats, and as a fragrance in cosmetics and perfumes.

Many ancient Native Americans also found various uses for the juniper berry. They would pierce the berries and wear them as beads on necklaces. They also created a tea from the berries, which was drunk for three consecutive days as a form of birth control.

Juniper berries are known as herbs that can be used as a natural contraceptive. The berries help make the lining of the uterus unsuitable for embryonic growth and can be taken before or after unprotected sex with a partner.

Wild carrot seed, smartweed leaves, neem, and rutin are other herbs that have been used as natural forms of birth control. Pregnant and breastfeeding women should avoid eating juniper berries due to serious side effects.[10]

I’m just another bearded guy trying to write my way through life. Visit my blog at MDavidScott.com