Welcome to Liechtenstein. Hard to spell and even harder to say after a beer. Located at the tiny filling in a Swiss and Austrian sandwich, this small, mountainous country was once a tax haven for all the best kind of wealthy enemies of the people.

Liechtenstein is the fourth-smallest country in Europe with just 11 municipalities and an equally tiny population. But don’t let its size fool you. The nation is a financial powerhouse. And despite having just one main ski resort in Malbun that will put your credit card well over its limit, Liechtenstein has snagged more Olympic medals per capita than any country in the world.

It’s surely one of the nicest places you’re never going to live and can’t afford to visit.

10 Hardly Anyone Goes To Jail 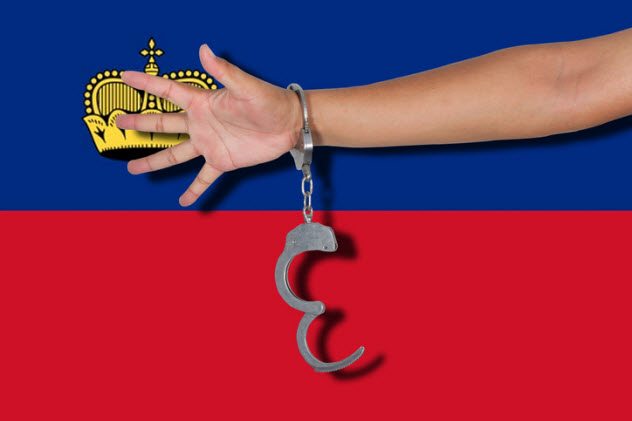 In Liechtenstein, fewer than 10 people are in jail in the whole country—at least as of 2014. Unless there has been a severe upswing in stabbings, Liechtenstein remains one of the safest places in the world. Although this is partly due to Austria looking after the jailing of anyone convicted of a sentence longer than two years, Liechtenstein last had a murder over 20 years ago and reports a rape rate of zero.[1]

So happy and secure are the almost 38,000 residents of this tiny principality that the average Liechtensteiner doesn’t bother to lock his door. This may be due to the fact that everyone appears to be filthy rich already, but we’ll get to that further down the list. 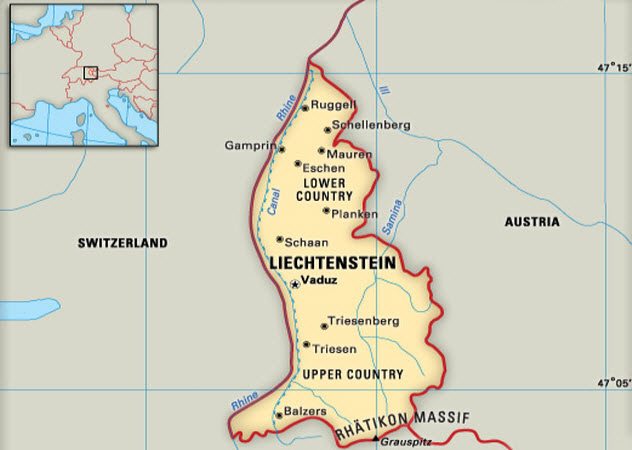 As we discussed on the list about Uzbekistan, there are two countries on Earth that are doubly landlocked. The first, Uzbekistan, is surrounded by countries which are also landlocked, making Uzbekistan doubly so. Liechtenstein, the second doubly landlocked country, is a 160-square-kilometer (62 mi2) dot in between Switzerland and Austria, so you might think it is cheating a bit. But rules are rules.[2]

In any event, this would appear to be the only similarity between the Uzbeks and the Liechtensteiners unless there is some longstanding enmity about which doubly landlocked nation is the best, like the West Coast and East Coast gangsta rap feud of the mid-1990s. 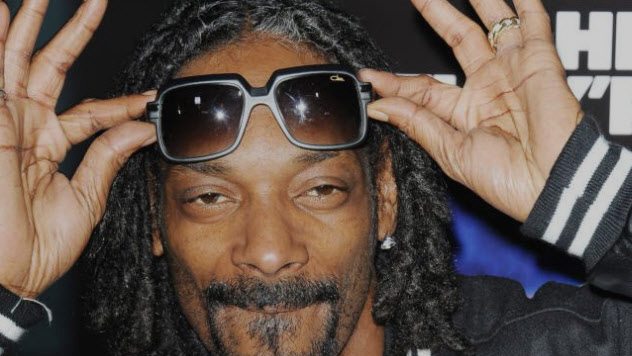 Speaking of incredibly forced and tenuous links to gangsta rap, the Liechtensteiners announced a few years ago that you could rent the entire country for a measly $70,000 per night. Included were accommodations for you and 149 friends, a special one-off currency to use, and a wine tasting welcome with the head of state, Prince Hans-Adam II.

Naturally, the idea came after Snoop Dogg inquired about doing just this sort of wheeze for a music video. Unfortunately for fans of people twerking while smoking “prop” blunts in 15th-century castles (read: everyone), the request was denied. Not because it would be unseemly for such a raucous event to take place, but because Snoopy Dee Oh Double Jazzle just didn’t allow enough time for all the preparations to be made.[3]

Oh, Snoop, will you ever learn? 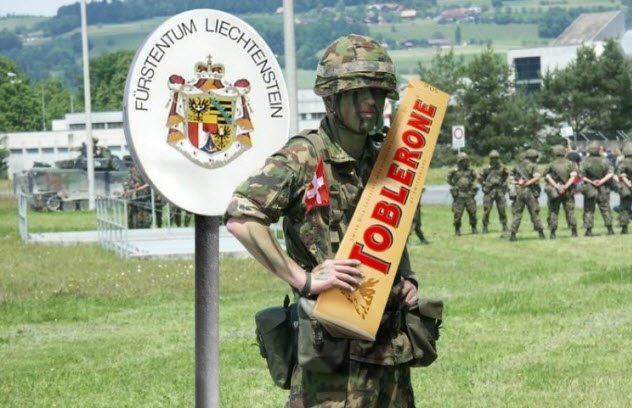 During the 1866 Austro-Prussian War, the redoubtable Liechtensteiners marched off to battle. Eighty crack soldiers, who comprised the entire army, stomped away over the mountains in search of glory. While the men did not see actual combat or even get close to a battle, they did, in fact, find fame in another way.[4]

In a strange twist of events, the army had grown in size by the time it returned home, having picked up a friendly Italian along the way and swelling the ranks to a defense budget–busting 81. Also, the country of Liechtenstein is so small that in 2007, Swiss troops accidentally invaded it after getting lost on maneuvers in a storm. The Liechtensteiners only found out when Switzerland sent official apologies for their inadvertent declaration of war.

6 False Teeth Capital Of The World 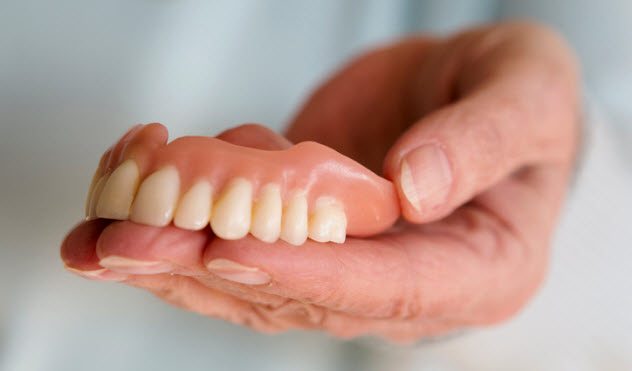 Do you have false teeth? Well, there’s a good chance that they came from Liechtenstein. Sixty million artificial teeth are manufactured each year by Ivoclar Vivadent (a company based in Schaan if you want to visit), which sells about 40 percent of all false teeth in Europe and about 20 percent worldwide.

Available in 10,000 different shades and shapes, including shiny white, pearl, gold, and British, the teeth are highly popular in an unusual market—Bollywood. The Indian film industry is apparently a huge customer for the teeth, though it’s hard to quantify according to the manufacturers. As they deal with dentists and not the studios, we only have their word that the dazzling smiles on-screen are Liechtensteiner made.[5]

5 Sixth-Smallest Country In The World . . . And One Of The Happiest 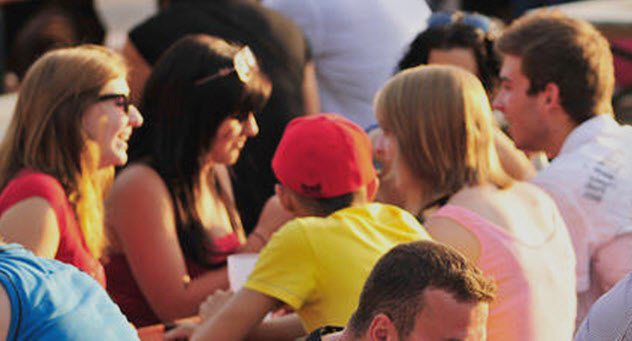 With only about 38,000 people in roughly 160 square kilometers (62 mi2), Liechtenstein is one of the smallest countries in the world. The Liechtensteiners have strict rules on who can live there, requiring would-be immigrants to hold a job with a visa for three years and then submit to a public vote as to whether the newbie should join.

The average annual wage is around US $115,000, which is quite a significant bit of pocket change to spend on Kasknopfle (“cheese noodles”).[6] But taxes do take a bite out of it. Our sources show an average tax rate on personal income of 24 percent (with a range of 3.5–28 percent). These rates include the municipal surcharge.

The Liechtensteiners are largely funded in this lifestyle by the many foreign businesses that incorporate in the principality to take advantage of low taxes. As the entire nation has a population less than most commuter towns, many people work in Zurich, Munich, or Milan and bring home the spoils.

4 A Royal Party That Invites Everyone 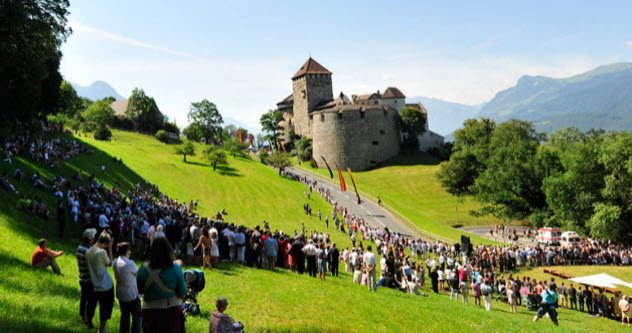 A big party where the lowest street sweeper boogies with royalty is not just a whimsical scene in an animated movie with one of those songs that your kids just won’t–stop–singing–oh–God–make them stop. No, it’s a very real reality every year in Liechtenstein.

Located on the grounds of the honest-to-gosh fairy princess Vaduz Castle, there are fireworks, drinking, local foods, and quaint folk in national dress. Other guests from far-off fictional lands will be there, too. They may or may not be secret enemies who have come only to steal the throne.

Bring your own ice magic and weak middle part with rubbish troll characters no one cares about. Is the Frozen skit done? Is it too much? Maybe the ice magic thing was too obvious a reference. In the movie, the guests arrive by boat. But of course, Liechtenstein is doubly landlocked so it is not the same. Eh, run with it.

3 The Highest GDP In The World 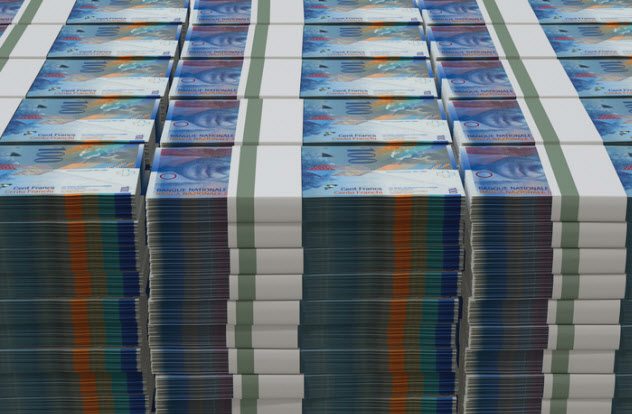 When not adjusted for purchasing power parity, the GDP of Liechtenstein makes it head for head the richest place on the planet. Even when the GDP is adjusted, the people of Liechtenstein, who really should be more considerate and come up with a shorter name to prevent carpal tunnel syndrome in Listverse writers, still roll in second.[8]

At 1.5 percent, the country’s unemployment rate is among the lowest across the globe, primarily due to people being so rich that they can do what they like. Although Liechtenstein was once a tax refuge for billionaires, it does not operate as an uncooperative tax haven country any longer.

Which, it has to be said, puts one over on certain other principalities that are still funneling loads of cash through their tills and are regularly raided by Interpol. It would be churlish for us to name such a place, but let us just say that it rhymes with Shamonaco.

2 Technically, The Municipalities Could Secede At Any Time 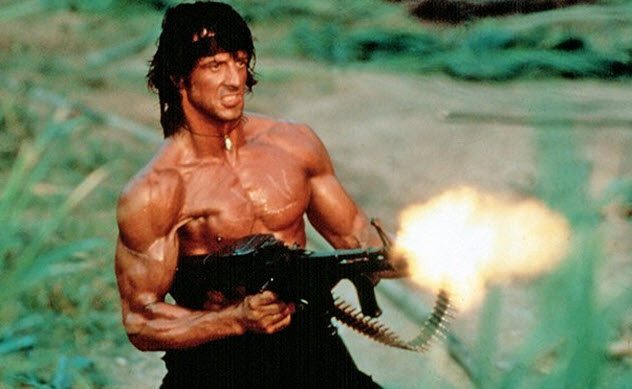 Though little more than tiny counties within a tiny country that is the size of a tiny county of a bigger country, the 11 separate municipalities of Liechtenstein may secede by democratic vote. According to the author’s math, with a national population of 38,000 or so, you would need a mere nine people to agree that Liechtenstein is terrible and you could form your own breakaway failed state.[9]

As there is no army and about 100 police officers in the entire country, it shouldn’t be too difficult to John Rambo your way through them. That being said, there’s basically zero motivation for this to happen.

The nation is fed full of the Swiss capital and has strict rules that less than a third of the population can be non-Liechtensteiners. Everyone lives in a Pippi Longstocking fantasy world that is superrich, crime-free, and completely peaceful. So just let the good times roll.

1 A New Level Of Siesta 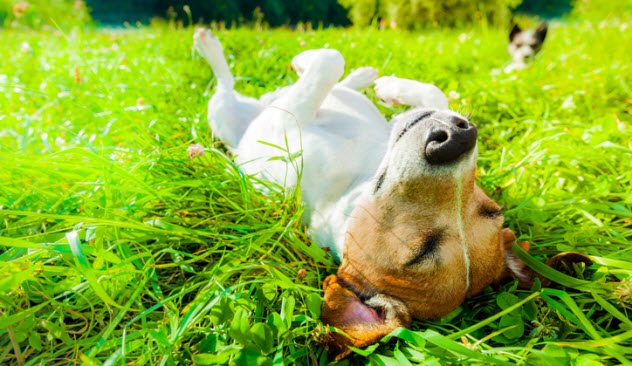 Speaking of good times, while you dive out for a sandwich and cigarette in a pollution-choked city between the hours of noon and 1:30 PM, the entire nation of Liechtenstein is out to lunch. During this time, you must not mow the lawn or engage in other noisy behavior. It’s legally mandated relaxation time, so you can look outside at Lindt Chocolate World while enjoying a really big sandwich and a cigar. And probably at least five beers.

So relaxed are the Liechtensteiners that they didn’t even get around to giving women the vote until 1984.[10] It happened after a 16-year process that had previous failed referendums in 1968, 1971, and 1973. On the upside, at least the 1984 referendum (voted on exclusively by men, of course) got women the vote with a shaded 51 percent victory. Better late than never, Liechtenstein.